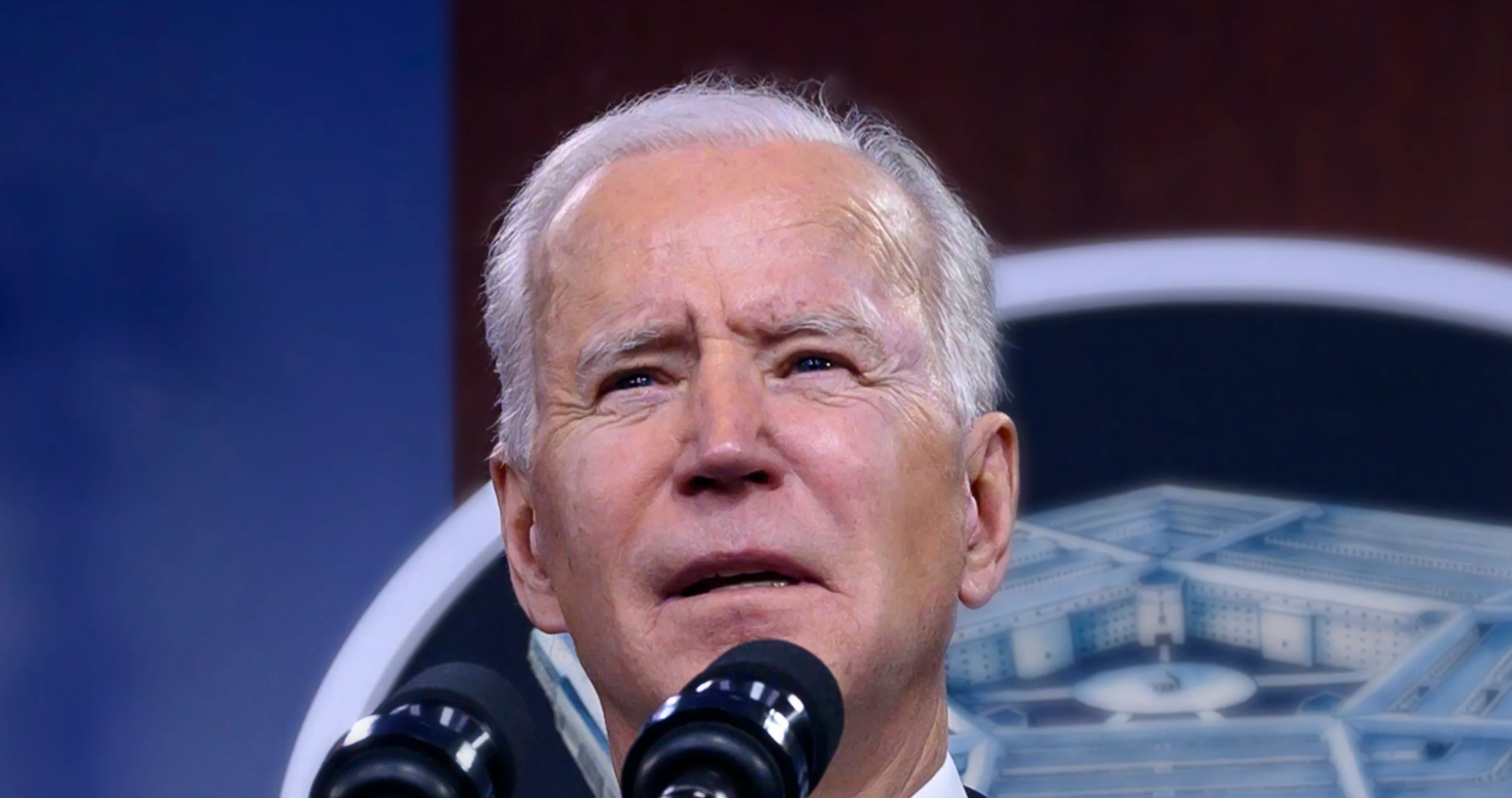 After President Joe Biden defeated Republican Donald Trump in the 2020 presidential election, a strong majority of Americans held a favorable view of him.

In fact, Biden assumed the presidency with a 67 percent approval rating for his handling of the presidential transition, which indicated that he would remain popular.

By April, Biden's approval rating decreased to 52 percent. It then held steady for months, hovering around 50 percent, but is now plunging to historic lows, according to a new poll. 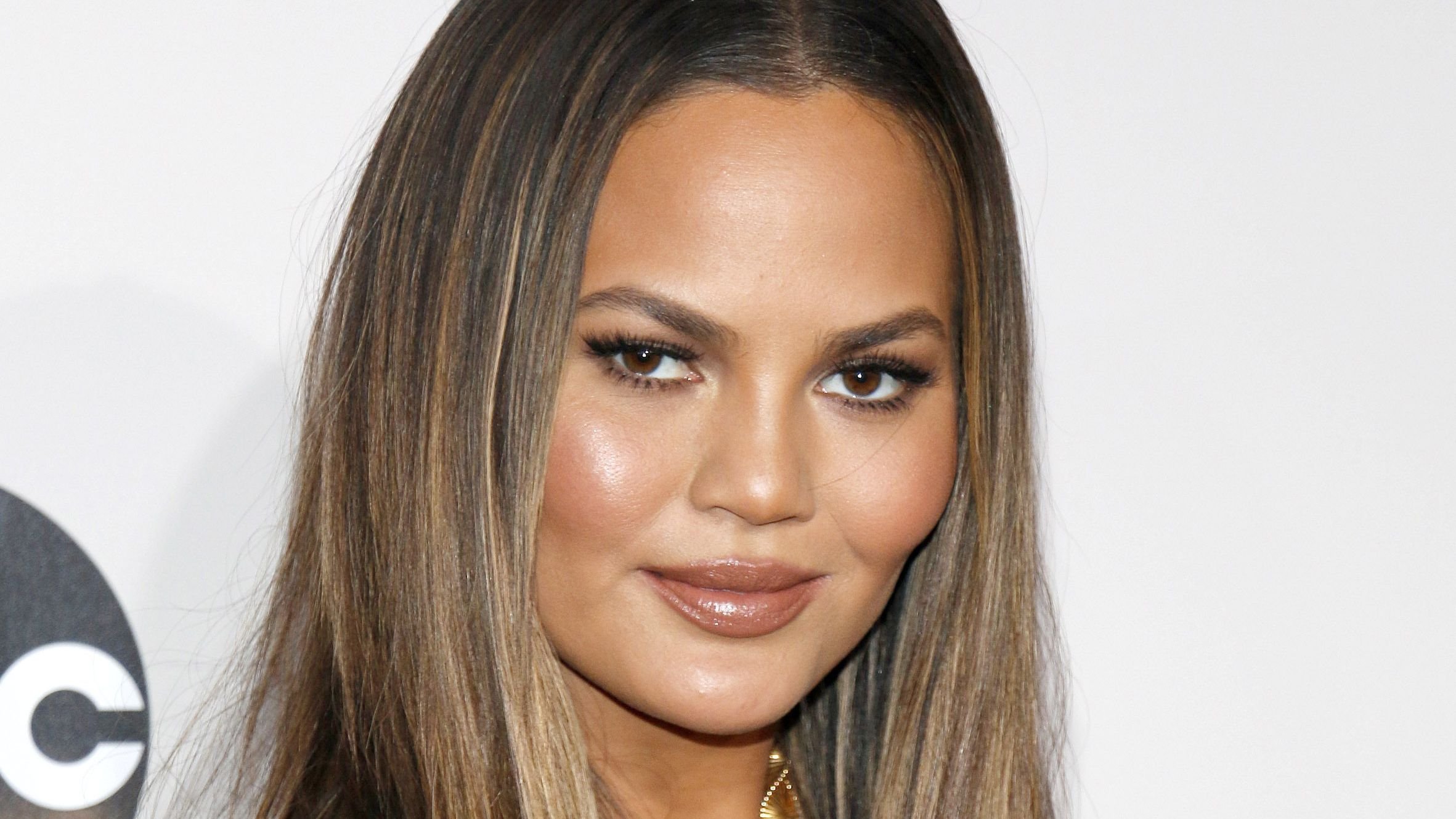 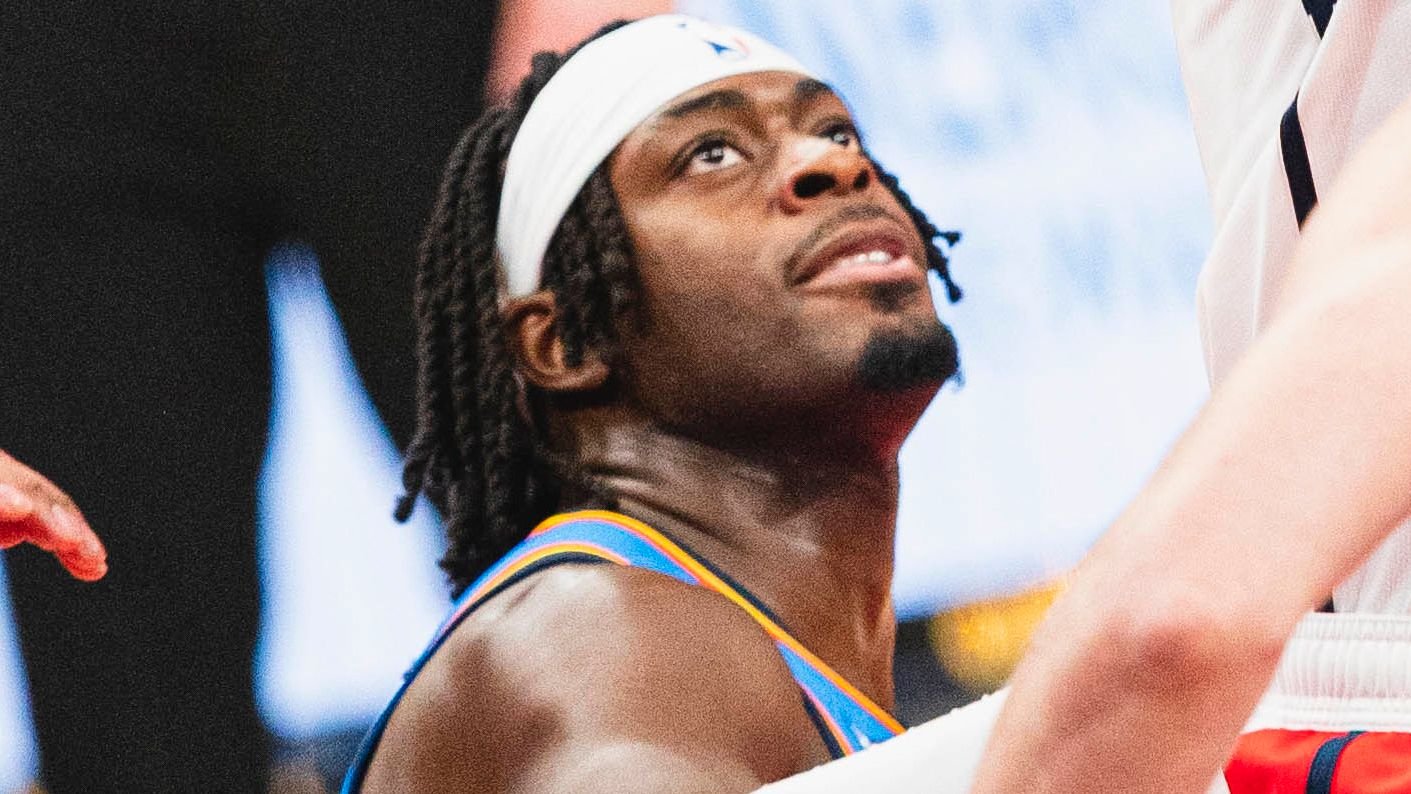 In the latest ABC News /Washington Post poll -- which was conducted among 1,006 American adults -- just 44 percent of respondents said they approve of Biden's performance in office.

Only two presidents have had a lower approval rating at this point in their presidencies: Gerald Ford and Trump.

Though most Americans support Biden removing U.S. troops from Afghanistan, they do not give the president high marks on how he handled the withdrawal, which seems to have had a major impact on his popularity nationwide.

The poll found that there are some truly "dramatic gaps" in Biden's overall approval rating.

There are some major partisan differences, according to the survey.

Though Democrats still approve of Biden, just 56 percent said they approve of his handling of the situation in Afghanistan, which shows how much of an impact the troop withdrawal has had on his popularity. 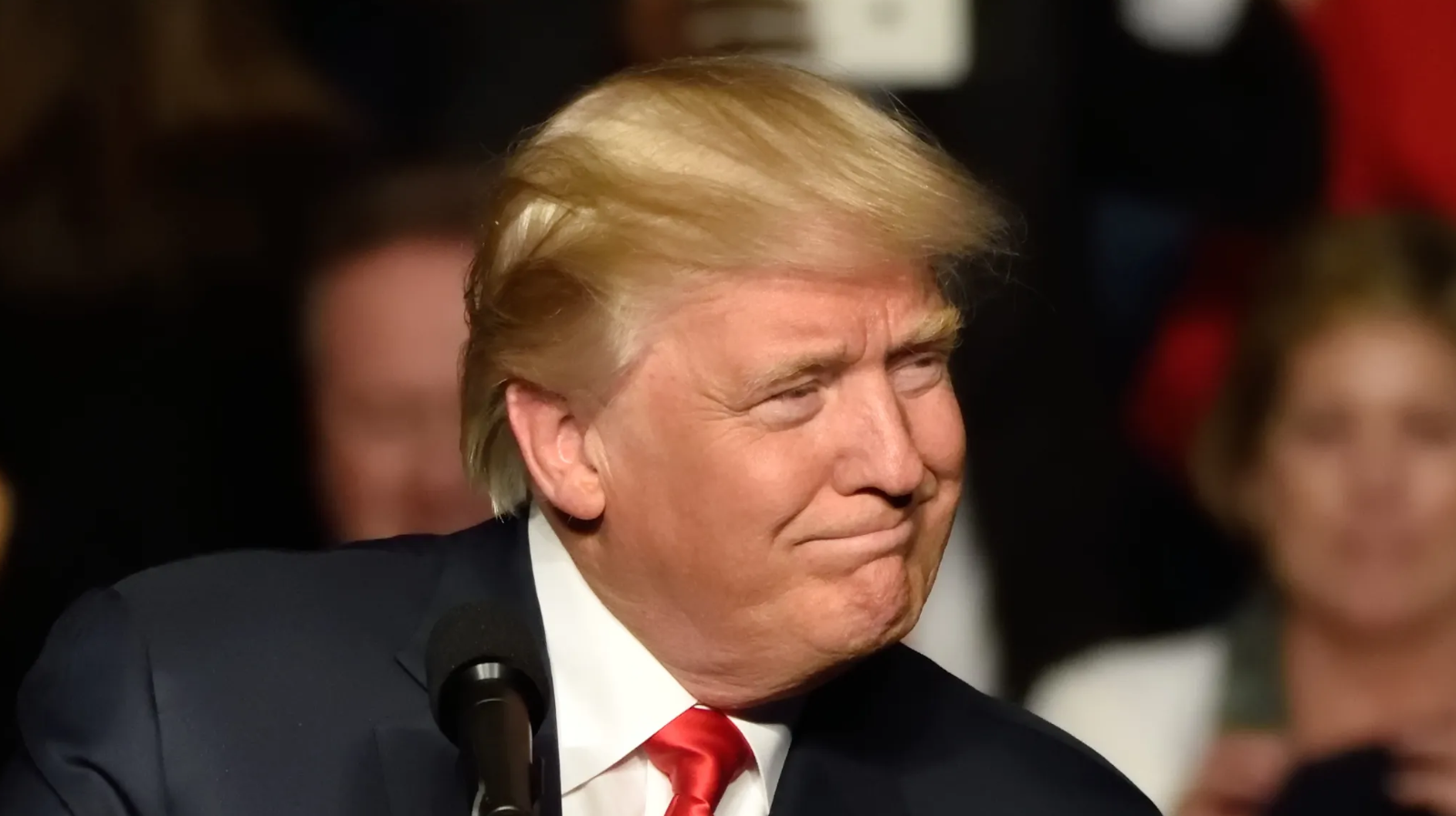 According to a new poll from Emerson College, 60 percent of Democrats would like to see Biden as their nominee in 2024, while 67 percent of Republican want to see Trump as the GOP nominee.

If Biden and Trump were to face off again in 2024, 46 percent would vote for Biden and 47 percent for Trump, according to the survey.

As The Daily Mail reported, a recent poll from Zogby Analytics found that 20 percent of those who voted for Biden in 2020 now regret their vote.