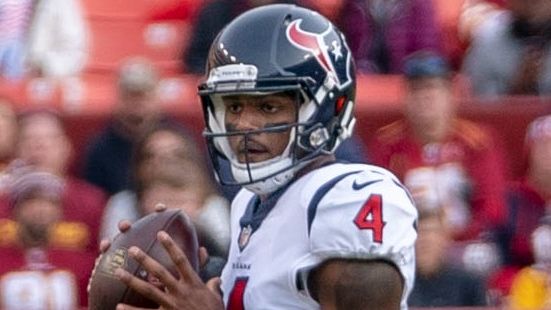 Houston Texans quarterback Deshaun Watson is currently one of the hottest commodities on the trade market. Though he remains an official member of the Texans' roster, most people believe that Watson's departure from Space City is inevitable. The Texans may have initially refused to move Watson when he demanded a trade in January but after multiple lawsuits with allegations of sexual assault and inappropriate behavior were filed against him, they are now open in doing business involving the veteran quarterback. 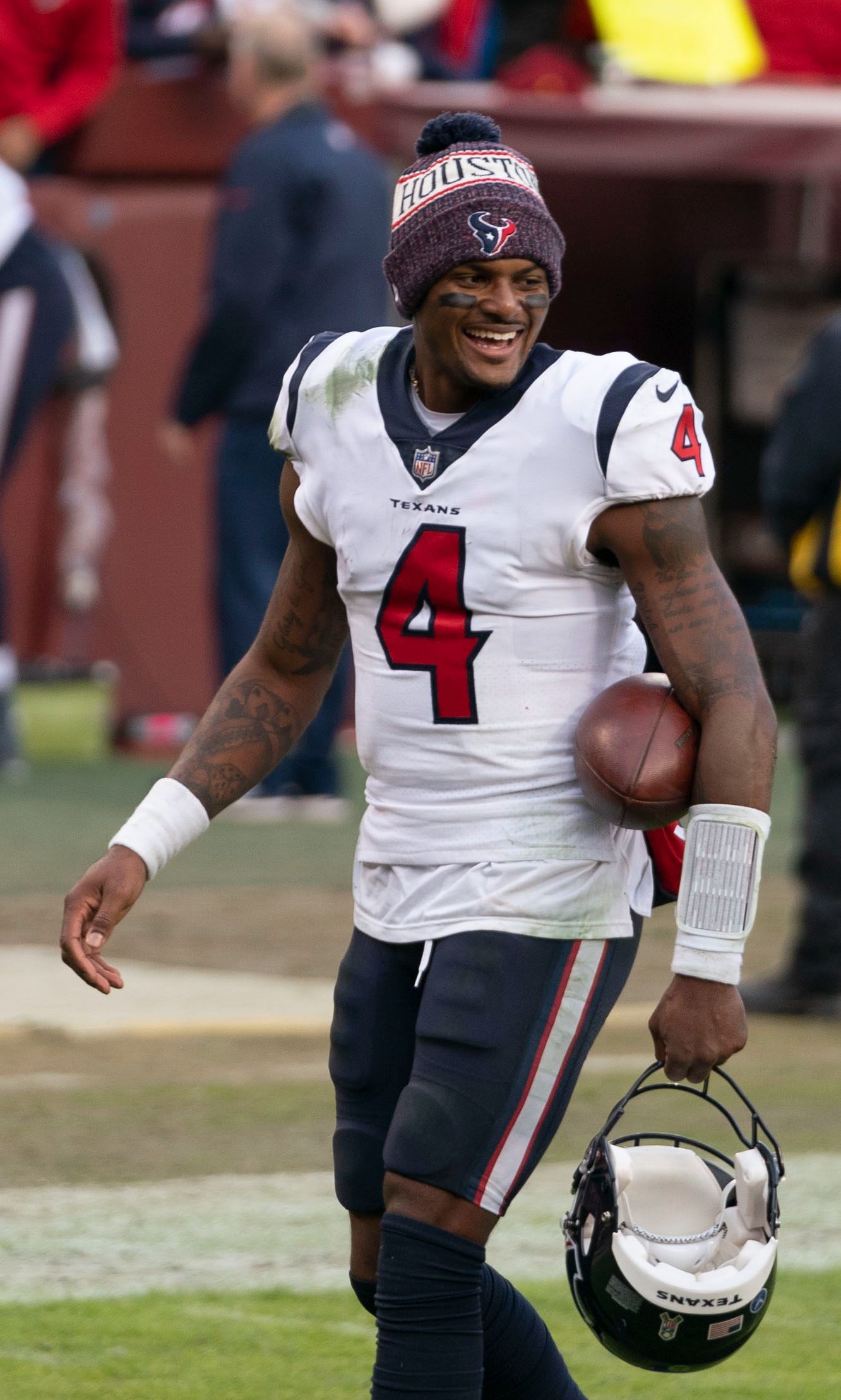 Despite the controversy that he's currently involved in, Watson is still receiving plenty of interest in the trade market. In the past months, several teams that are in need of an upgrade at the quarterback position have been linked to Watson, including the Philadelphia Eagles. The Eagles may currently have Jalen Hurts on their roster, but it seems like that they aren't yet completely sold on the former second-round pick to be their long-term answer at QB1.

Though they recently named Hurts as their QB1 in the 2021 NFL season, Mike Garafolo of NFL Network revealed that the Eagles would be at the "front of the line" if the Texans want to trade Watson. 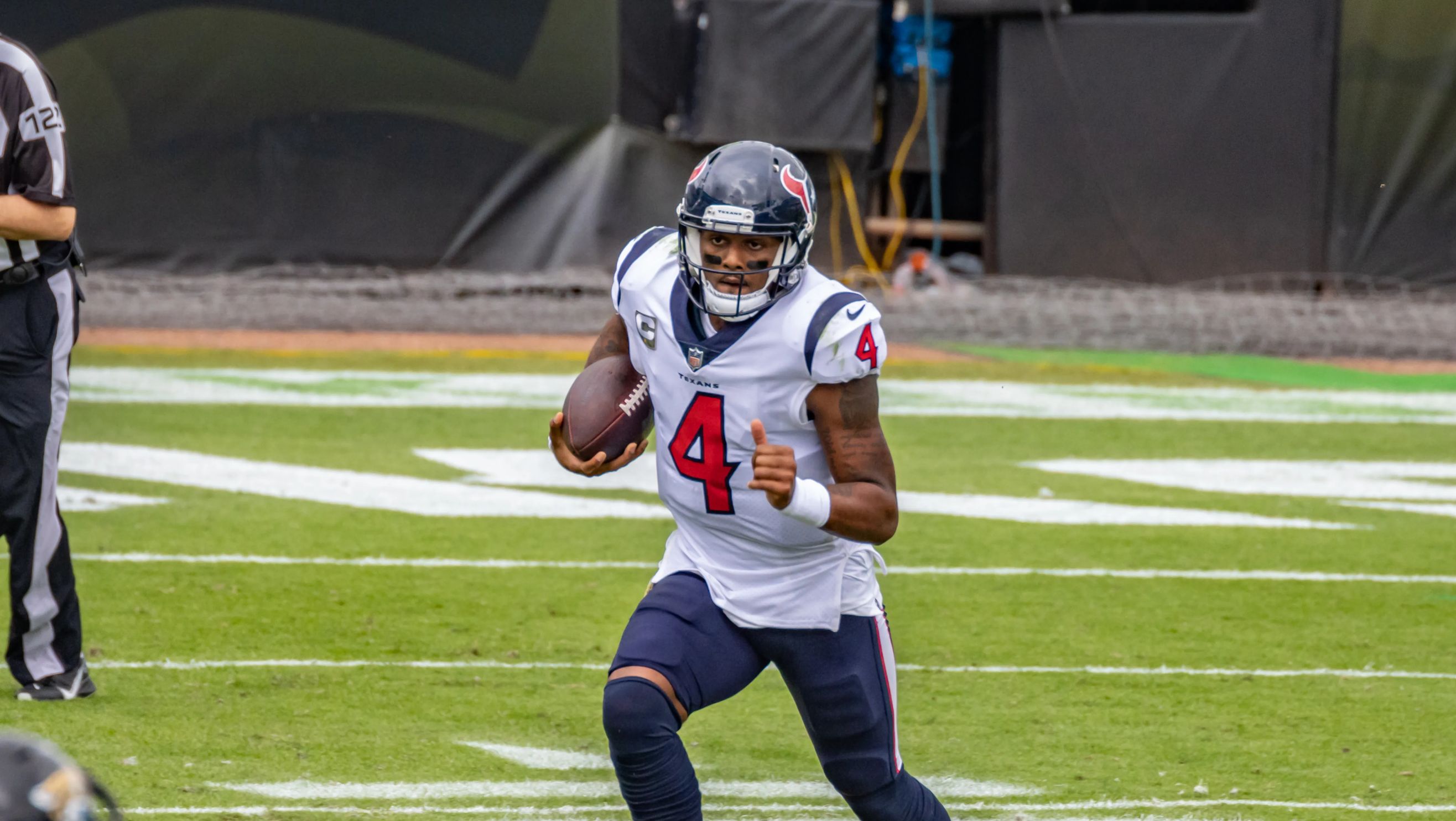 As of now, it remains unknown if there's an ongoing negotiation between the Texans and the Eagles regarding a potential Watson trade. However, if they push through with their plan to bring Watson to the City of Brotherly Love, Matt Lombardo of Fansided revealed that the Eagles could use tight end Dallas Goedert as their main trade chip.

"There’s a belief inside the league that if the Eagles ultimately wind up trading for Deshaun Watson, that Goedert could be a piece of the package Roseman offers the Texans for the embattled quarterback," Lombardo wrote.

It wasn't the first time that Goedert was mentioned in trade rumors linking the Eagles to Watson. In late July, Jeff McLane of The Philadelphia Inquirer hinted at the possibility that Goedert could be dealt if Eagles general manager Howie Roseman becomes a suitor of Watson on the trading block.

Goedert, who is still on a rookie contract, would be a great addition to a rebuilding team like the Texans. However, to convince the Texans to make the deal, the Eagles would also need to include multiple draft picks in their offer.

When the 2021 offseason started, the Eagles tight end who was believed to be on the trading block was Zach Ertz and not Goedert. After failing to reach an agreement regarding a contract extension last summer, rumors have started to circulate that Ertz was finding his way out of the City of Brotherly Love.

However, things have started to change days before the start of the 2021 NFL season. Instead of demanding a trade, Ertz fixed the issue with the Eagles' front office. He also said that he wants to spend his entire NFL career as an Eagle. With their Ertz' problem finally solved, it would be now easier for the Eagles to move Goedert.