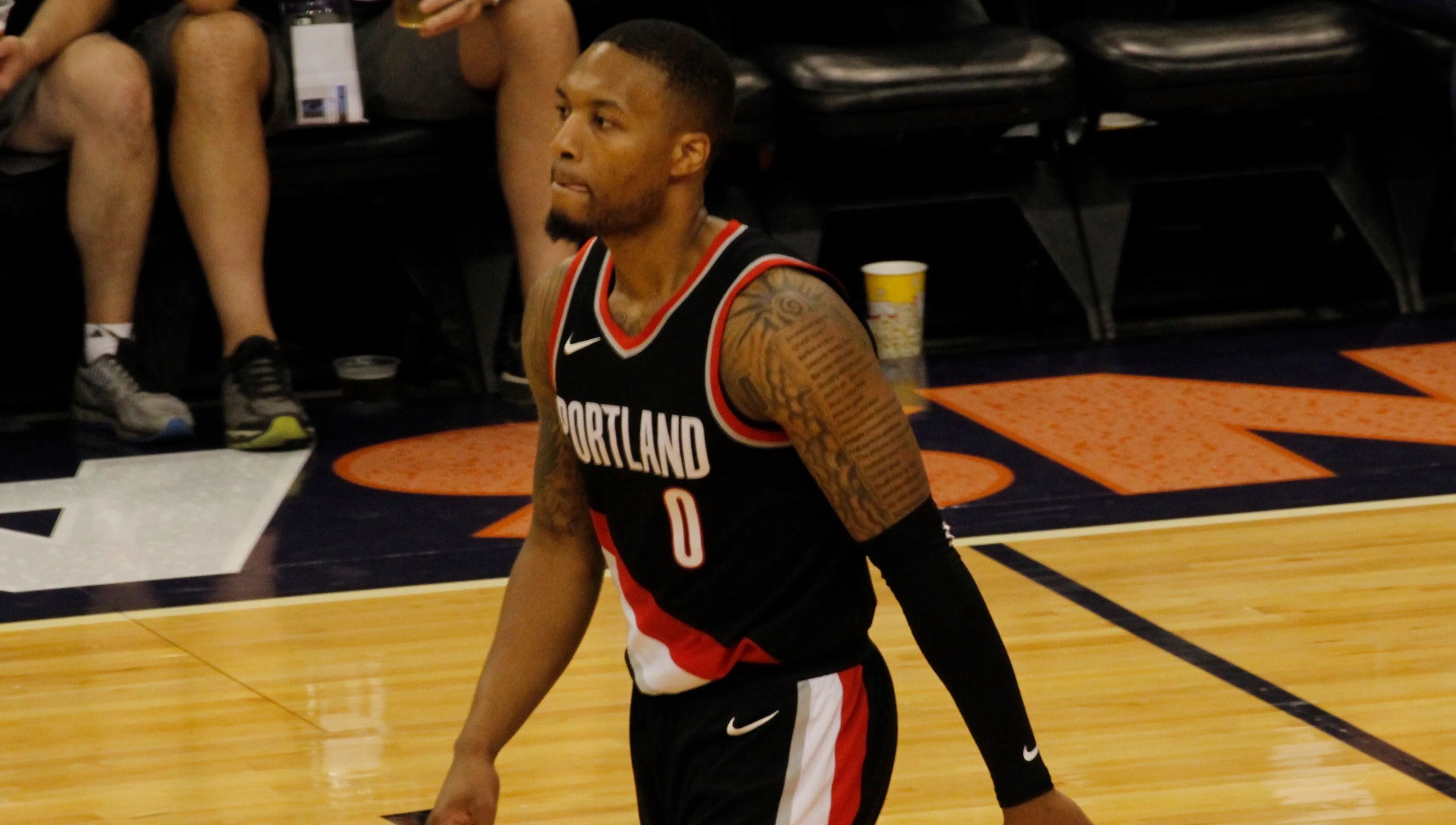 Philadelphia 76ers point guard Ben Simmons is one of the NBA superstars who are highly expected to be moved before the start of the 2021-22 NBA season. After taking most of the blame for their second-round exit in the 2021 NBA Playoffs, multiple signs are pointing out that Simmons and the Sixers would be parting ways this summer.

However, the Sixers wouldn't trade Simmons just for the sake of getting him out of the City of Brotherly Love. If they move their second-best player, it would only be in a deal that would allow them to acquire another superstar who complements Joel Embiid. 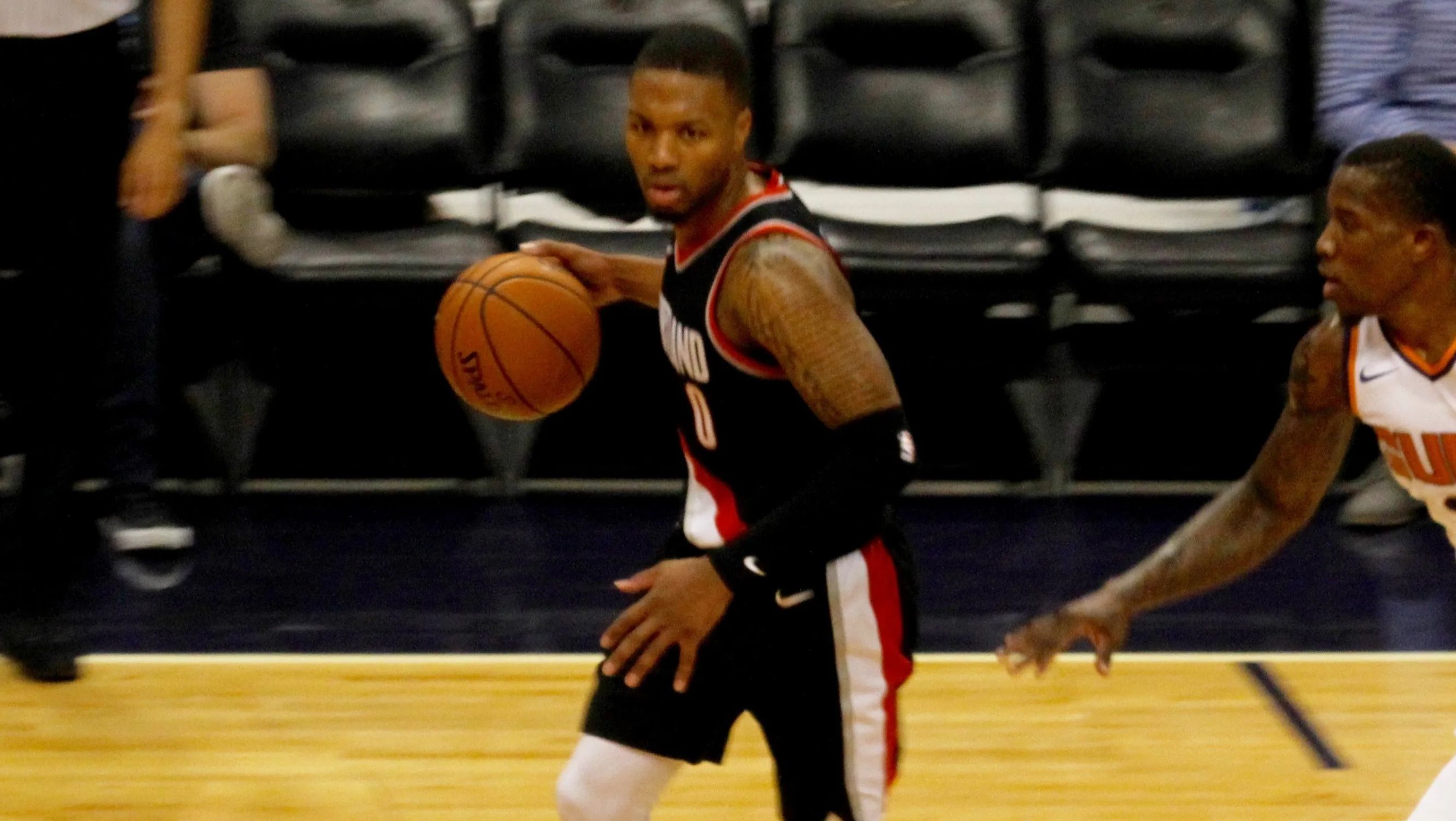 One of the dream targets for the Sixers in the potential deal involving Simmons is All-Star point guard Damian Lillard of the Portland Trail Blazers. Since the 2020-21 NBA season came to an end, Sham Charania of The Athletic revealed that the Sixers have their eyes set on Lillard.

The Trail Blazers may not have shown any indication that they are planning to move Lillard, but the Sixers are still hoping that the All-Star point guard would be available on the trading block. 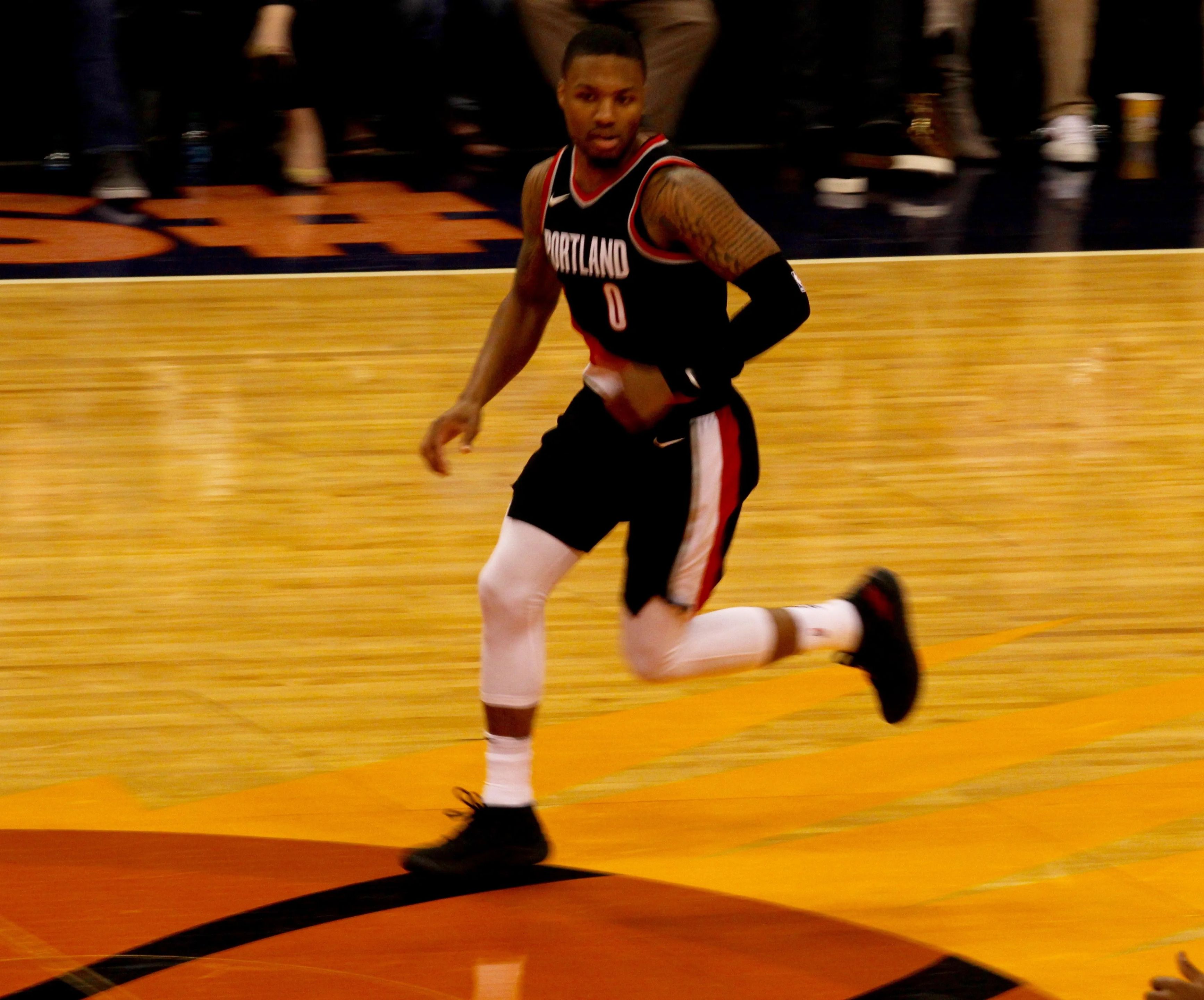 In a recent article, Zach Buckley of Bleacher Report came up with a hypothetical three-team blockbuster trade that would send Lillard to the City of Brother Love. Aside from the Sixers and the Trail Blazers, the suggested deal would also involve the Memphis Grizzlies.

In the proposed trade scenario, the Sixers would acquire Lillard, the Trail Blazers would get Jaren Jackson Jr., Matisse Thybulle, Dillon Brooks, Jaden Springer, De'Anthony Melton, a 2022 first-round pick, a 2027 first-round pick, and the rights to swap first-round selections in 2024 and 2026, while the Grizzlies would receive Simmons and two 2023 second-round picks.

Giving up Simmons, Thybulle, and multiple future draft assets should be a no-brainer for the Sixers if it means acquiring a player of Lillard's caliber. Lillard would tremendously boost the Sixers' performance on the offensive end of the floor. He would give them one of the league's best clutch scorers, an incredible playmaker, and an elite three-point shooter.

Last season, Lillard averaged 28.8 points, 4.2 rebounds, and 7.5 assists while shooting 45.1 percent from the field and 39.1 percent from beyond the arc, per ESPN. If he meshes well with Embiid, Tobias Harris, Seth Curry, and Danny Green, the Sixers would in no doubt become one of the heavy favorites to capture the Larry O'Brien Trophy next season.

Why The Trail Blazers & The Grizzlies Would Make The Trade

The proposed trade deal would only be worth exploring for the Trail Blazers if Lillard is no longer interested in staying in Portland and they already want to undergo a full-scale rebuild. By trading Lillard, the Trail Blazers would be adding five young players who could be part of their long-term future, together with multiple draft picks.

Meanwhile, for the Grizzlies, they would definitely be intrigued by the idea of pairing Ja Morant with Simmons. Simmons may still have major flaws in his game, but making him Morant's new superstar running mate in Memphis could help them become more competitive in the loaded Western Conference next season.