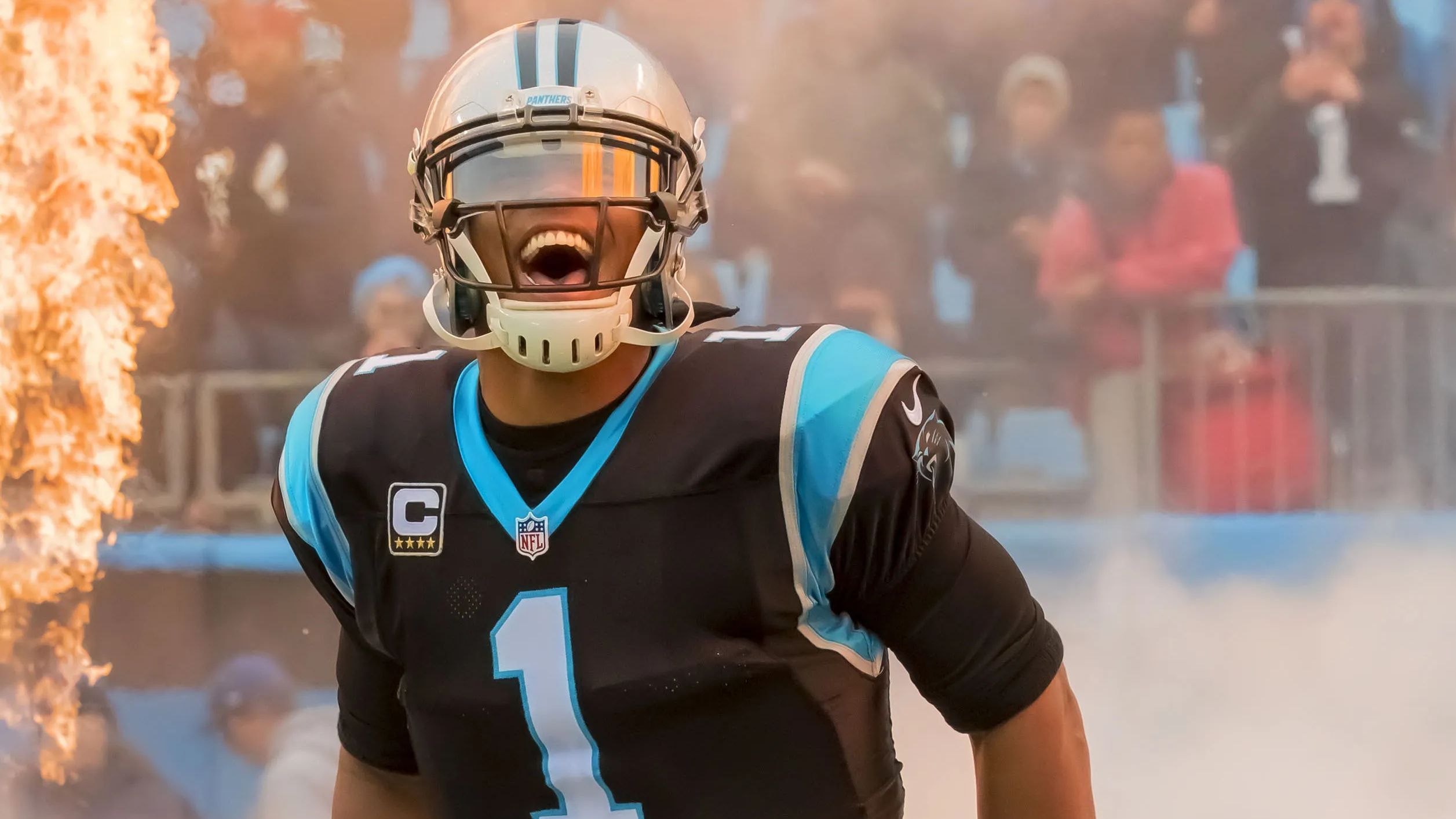 Houston Texans quarterback Deshaun Watson has been the center of controversy since the start of the 2021 NFL offseason. After multiple lawsuits with allegations of sexual assault and inappropriate behavior were filed against him, rumors have started to swirl around Watson's future with the Texans.

When he first demanded a trade, the Texans were hesitant to trade Watson, saying that they still considered him as part of their long-term future. However, with his current situation, they already think that they are better off getting the controversial QB out of Space City. 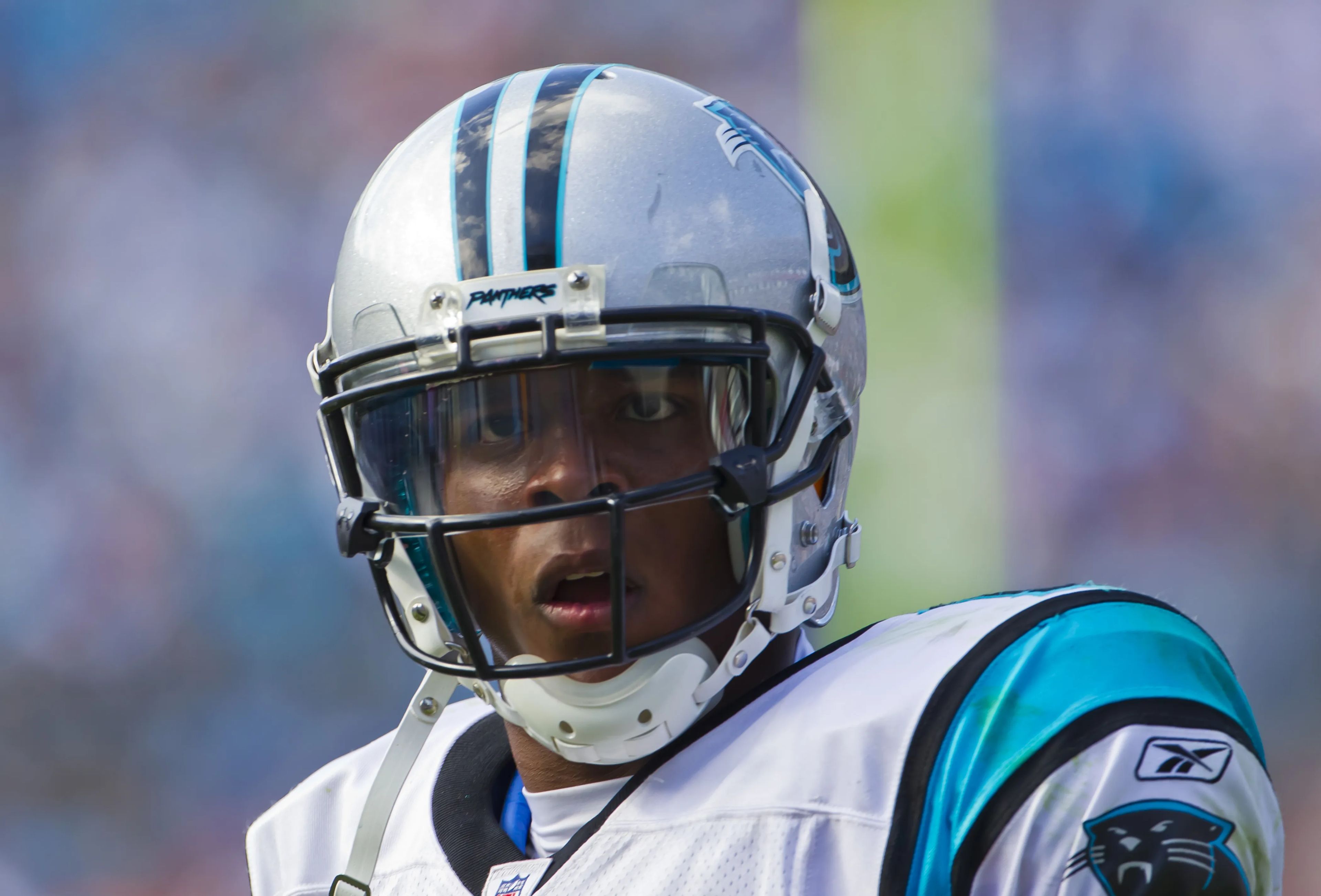 Watson may remain an official member of the Texans' roster, but some people have already started discussing his potential replacement in Houston. If they are really determined to unload Watson, Joe Rivera of Sporting News suggested that the Texans should strongly consider adding veteran quarterback Cam Newton.

After being released by the New England Patriots on Tuesday, Newton once again becomes an unrestricted free agent. Newton may no longer be in his prime, but he would still be a great addition to a team that needs a veteran presence at the quarterback position.

Why Signing Cam Newton Make Sense For The Texans 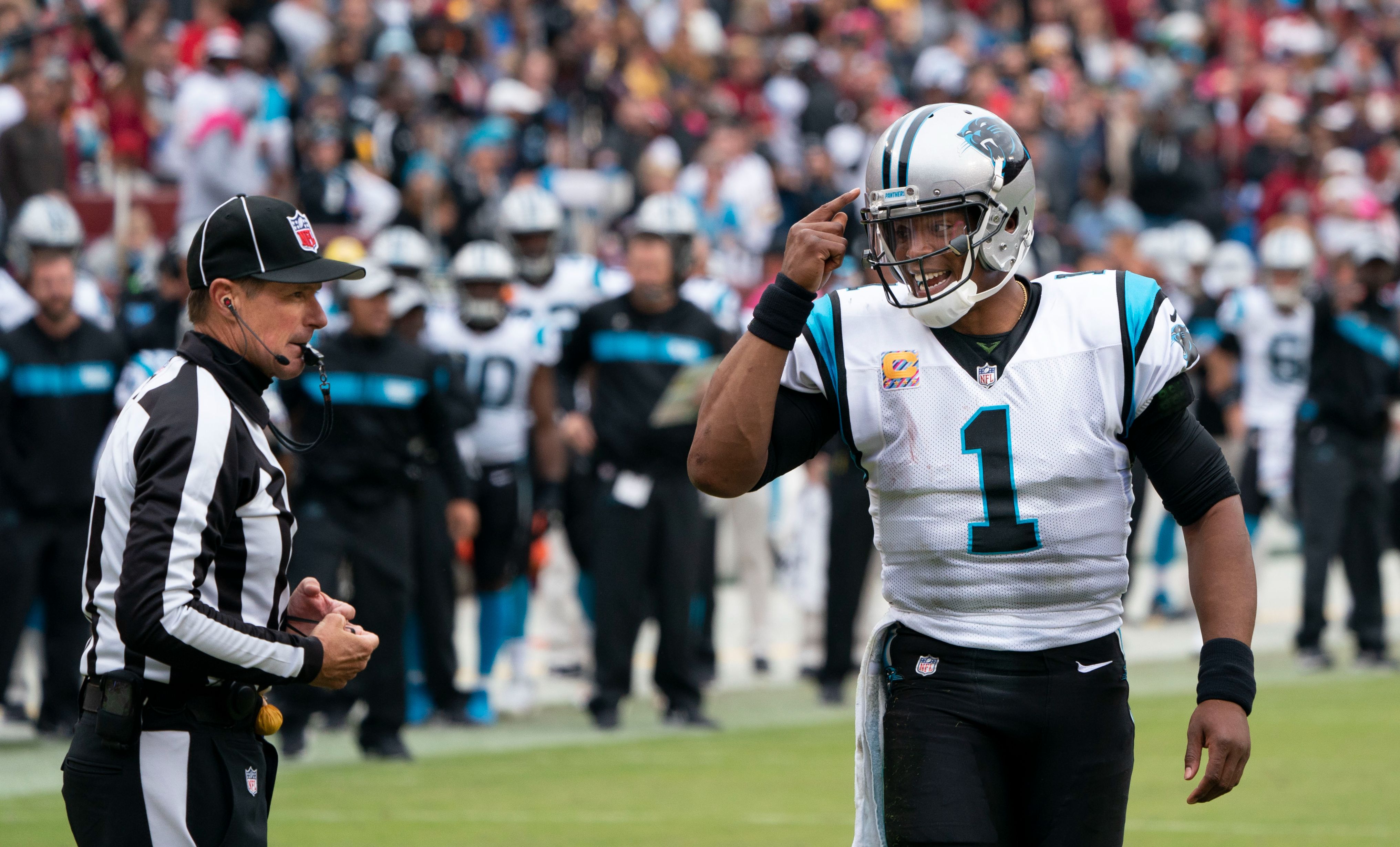 Bringing Newton to Space City would make sense for the Texans, especially if they want to remain competitive in the 2021 NFL season. The Texans may currently have Tyrod Taylor and Davis Mills on their roster, but none of them look ready to fill the hole that Watson would be leaving at the starting quarterback position.

Having a veteran quarterback like Newton would give the Texans a temporary answer at QB1 until Mills unleashes his full potential and proves that he's ready for the starting job.

Though they aren't considered a Super Bowl contender in the 2021 NFL season, Rivera believes that the Texans are the "most sensical spot" for Newton.

"As of this moment, it's probably the most sensical spot for Newton if he really wants to start in the league and squeeze the last bit of football out of his body," Rivera wrote. "Houston gives Newton the best opportunity to start Year 1 and make a case to latch on should he play well moving forward."

Joining a team that could give him playing time in the 2021 NFL season would allow Newton to rebuild his value before he hits the free agency market again in the summer of 2022.

As of now, it remains unknown if there is an ongoing negotiation between Newton and the Texans regarding a potential deal. However, while he didn't specifically mention Newton, Texans general manager Nick Caserio said that they are always open on the possibility of upgrading their roster.

"We're always going to look at what's out there, alternative-wise," Caserio said. "If there's a player that we feel can make sense for our team, we'll consider it."

Before they explore signing Newton, the Texans are first expected to focus on solving Watson's situation.