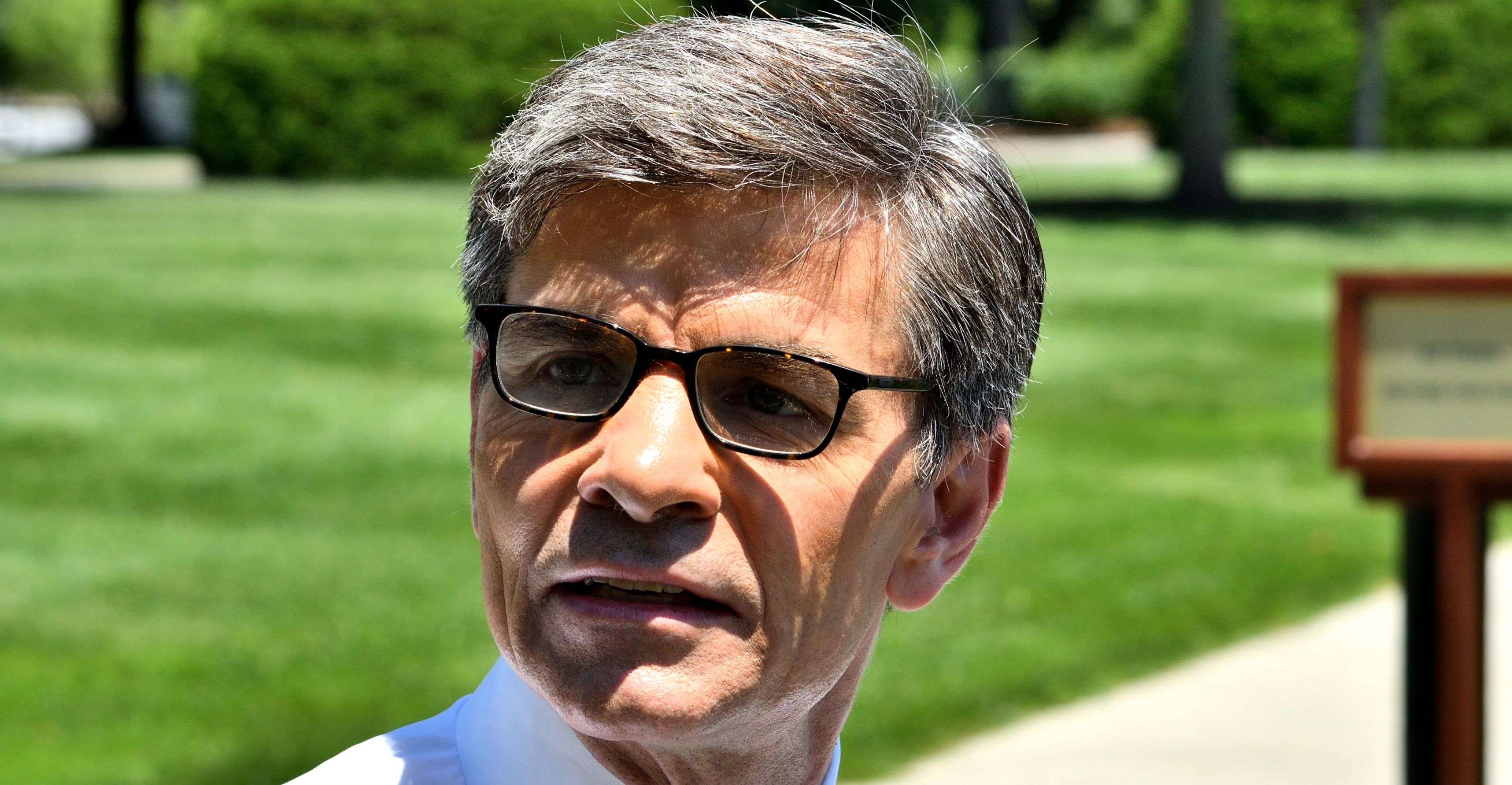 According to Kirstyn Crawford, a current Good Morning America producer, Corn touched and kissed her without consent on two occasions.

Former ABC staffer Jill McClain, meanwhile, claims Corn sexually molested her two times; on a flight in 2010, and in a London hotel in 2011.

The lawsuit has reportedly "ignited a firestorm behind the scenes," with co-hosts George Stephanopoulos and Robin Roberts "at each other's throats."

People familiar with the situation told The Daily Beast that Roberts took a not-so-subtle swipe at Stephanopoulos during a video conference.

"If this happened to someone on my team, I would have burned the place down," she reportedly said, and Stephanopoulos was "livid" when he heard her remarks.

Now, some staffers are allegedly questioning whether Stephanopoulos did enough when he first learned about the accusations against Corn, which was four years ago.

Roberts has also criticized Stephanopoulos for not speaking up and complained to the bosses, according to the publication's sources. 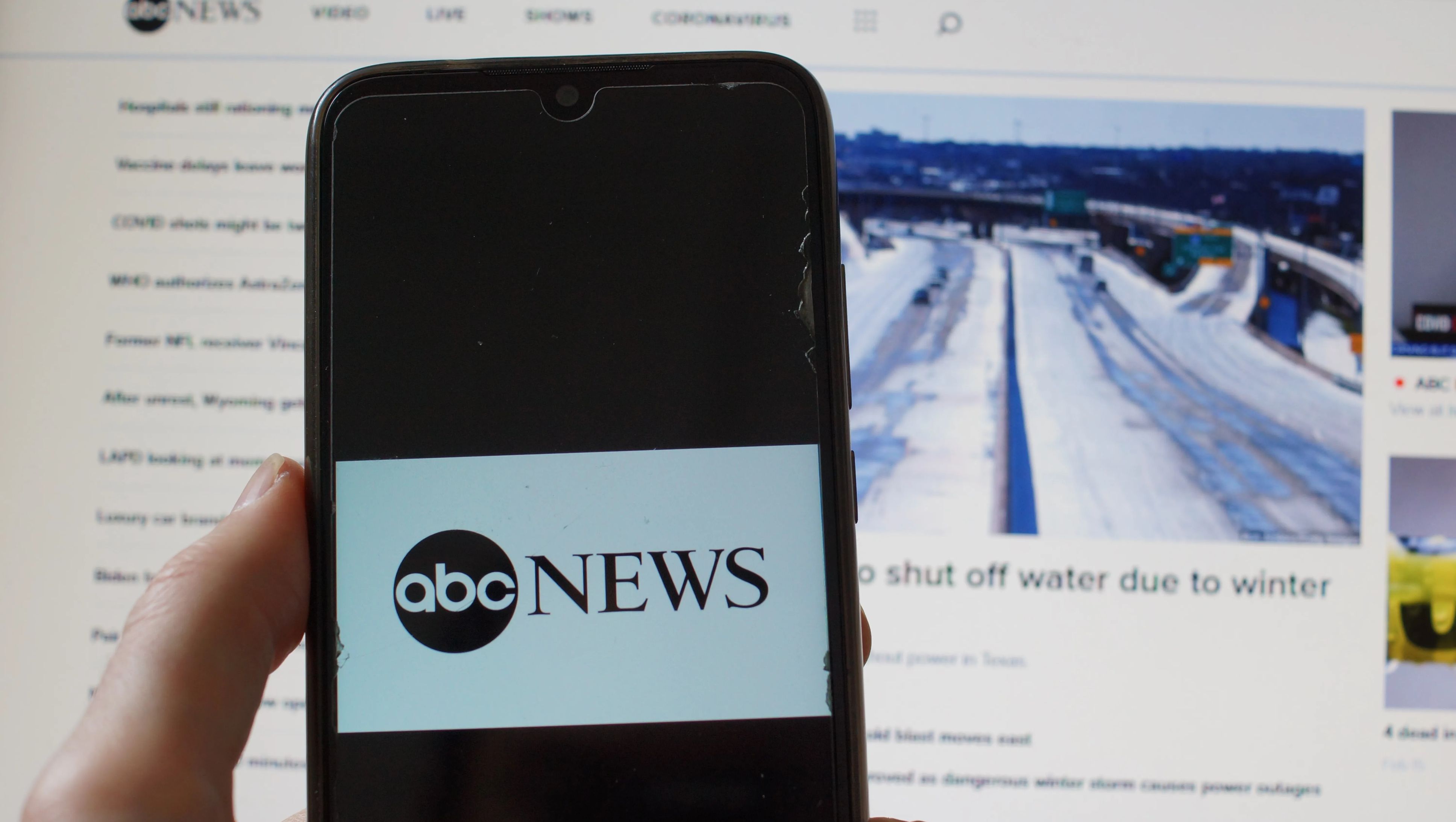 ABC News, meanwhile, insists that Stephanopoulos and Roberts are not at each other's throats.

"Robin and George are fine," spokesperson Caragh Fisher said in a statement.

"She told him personally that she wasn’t referring to him and called the team the next day to reiterate that her comment was not about any one individual," Fisher added.

Stephanopoulos is reportedly considered "one of the most powerful people" at ABC News and has a lucrative contract with the network, which was recently extended.

Who Is George Stephanopoulos?

Before his career as a journalist, Stephanopoulos was an adviser to the Democratic Party. Notably, he was the communications director for the 1992 presidential campaign of Bill Clinton.

He served as Clinton's White House communications director and as senior advisor to the president for policy and strategy. He left the administration in 1996.

In 1997, Stephanopoulos joined ABC News as an analyst for This Week.

He has since become one of the network's most familiar faces, interviewing world leaders like Benjamin Netanyahu and multiple American presidents.

Stephanopoulos was the first person President Joe Biden sat down with for an interview after the Taliban took control of Afghanistan, as reported by The Hill.

The U.S.-backed Afghan government fell as soon as American troops started withdrawing from the country. Critics have pointed to this as evidence that Biden should not have gone through with the withdrawal.

The president told Stephanopoulos that he doesn't think the Taliban has changed in recent years, but noted that the militant group appears to be going through "an existential crisis" of sorts.