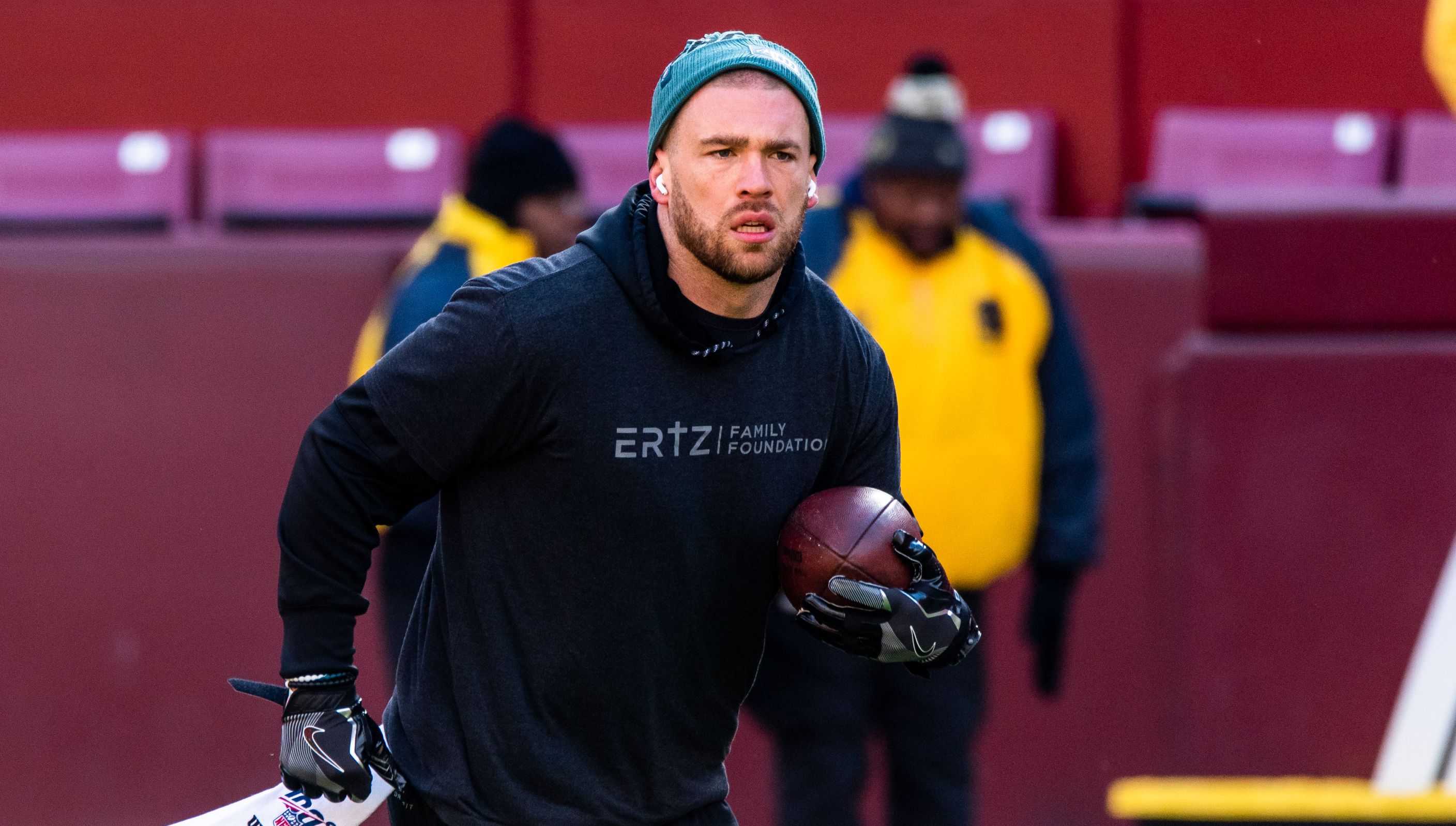 Philadelphia Eagles tight end Zach Ertz is one of the NFL players who are frequently mentioned in various trade rumors in the 2021 offseason. Since he and the Eagles failed to reach an agreement regarding a contract extension last summer, there's a growing belief around the league that Ertz is no longer happy and already wants his way out of the City of Brotherly Love.

Despite attending the team's training camp, rumors were circulating that Ertz's desire to leave the Eagles hasn't changed. 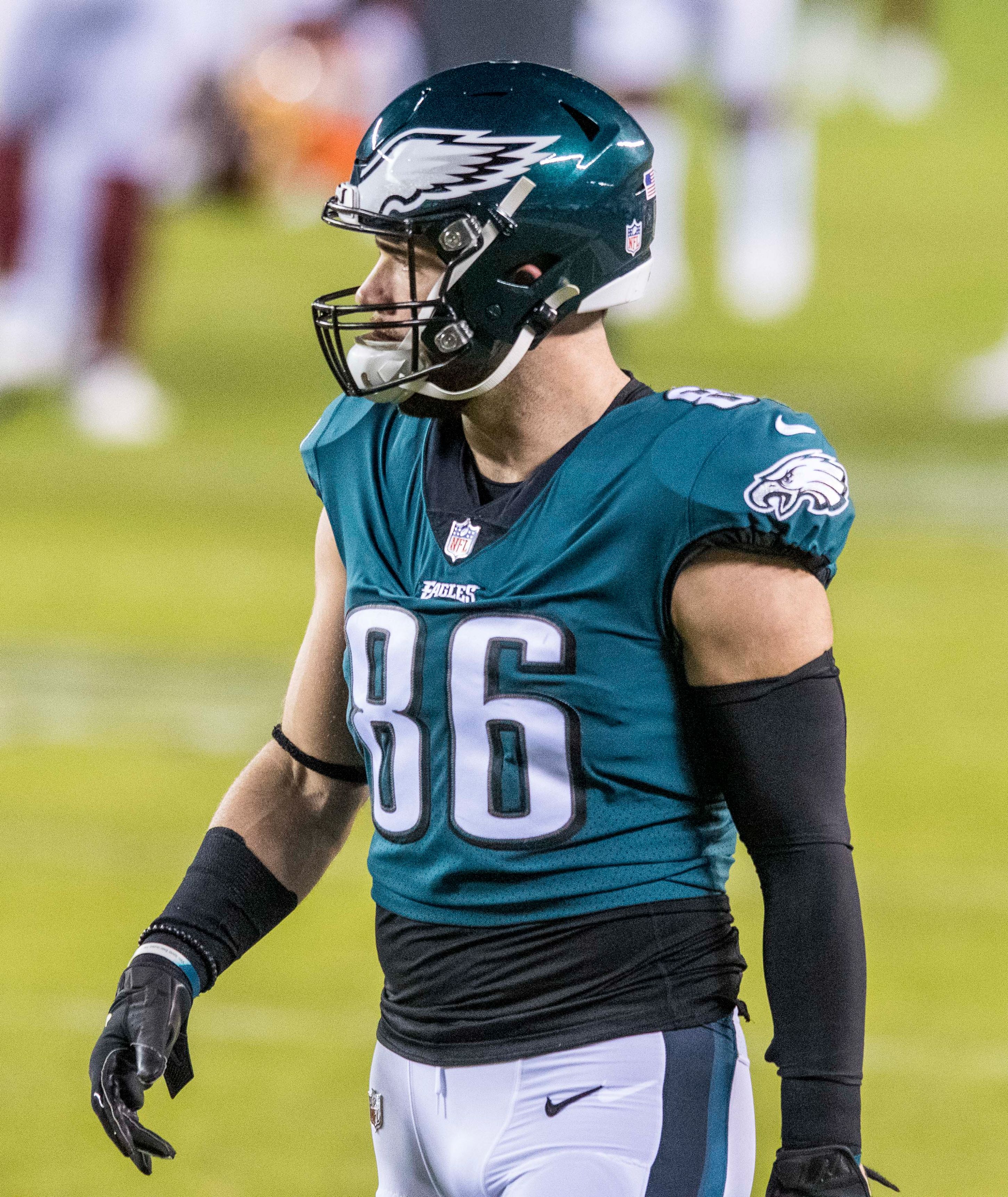 However, weeks before the 2021 NFL season officially starts, Ertz remains an official member of the Eagles' roster. In a recent interview with Tim McManus of ESPN, Ertz revealed that he has already forgiven the Eagles' front office for their misunderstanding. He also expressed his desire to spend the rest of his NFL career in Philadelphia.

How Did The Drama Between Zach Ertz & Eagles Started?

As McManus noted, the drama between Ertz and the Eagles started when their negotiation regarding a contract extension "broke off." The veteran tight end's situation in Philadelphia got more complicated when he struggled in the 2020 NFL season and suffered a significant ankle injury. In the games he played, Ertz had posted career lows in yards (335) and touchdowns (1).

When the 2020 NFL season came to end, the Eagles opened their doors on the possibility of trading Ertz. However, a deal involving Ertz failed to materialize as his suitors on the trade market failed to meet the Eagles' asking price.

What Changed For Zach Ertz?

While most people thought that Ertz was spending the entire offseason finding his way out of Philadephia, McManus revealed that the veteran tight end was actually focused on returning to perfect shape. As soon as the 2020 NFL season came to an end, he underwent surgery to fix his injured ankle.

Since then, Ertz had a steady recovery. He started the first two weeks of his rehabilitation in crutches, the next two in a walking cast, and in a boot for a month. After completing his rehabilitation, Ertz immediately impressed in the training camp and showed good chemistry with Eagles quarterback Jalen Hurts.

Aside from failed contract extension talks, another reason why rumors have swirled around Ertz was the emergence of Dallas Goedert. However, Ertz said that he doesn't see Goedert as a competition. He added that he would respect the coaches' decision regarding his role and playing time in the upcoming season.

"I feel better now than I did at this time going into the season physically, mentally, emotionally. So there's no doubt in my mind I can be exactly the player I was, if not better than the player I was, however people talked about me prior to this past year," Ertz said.