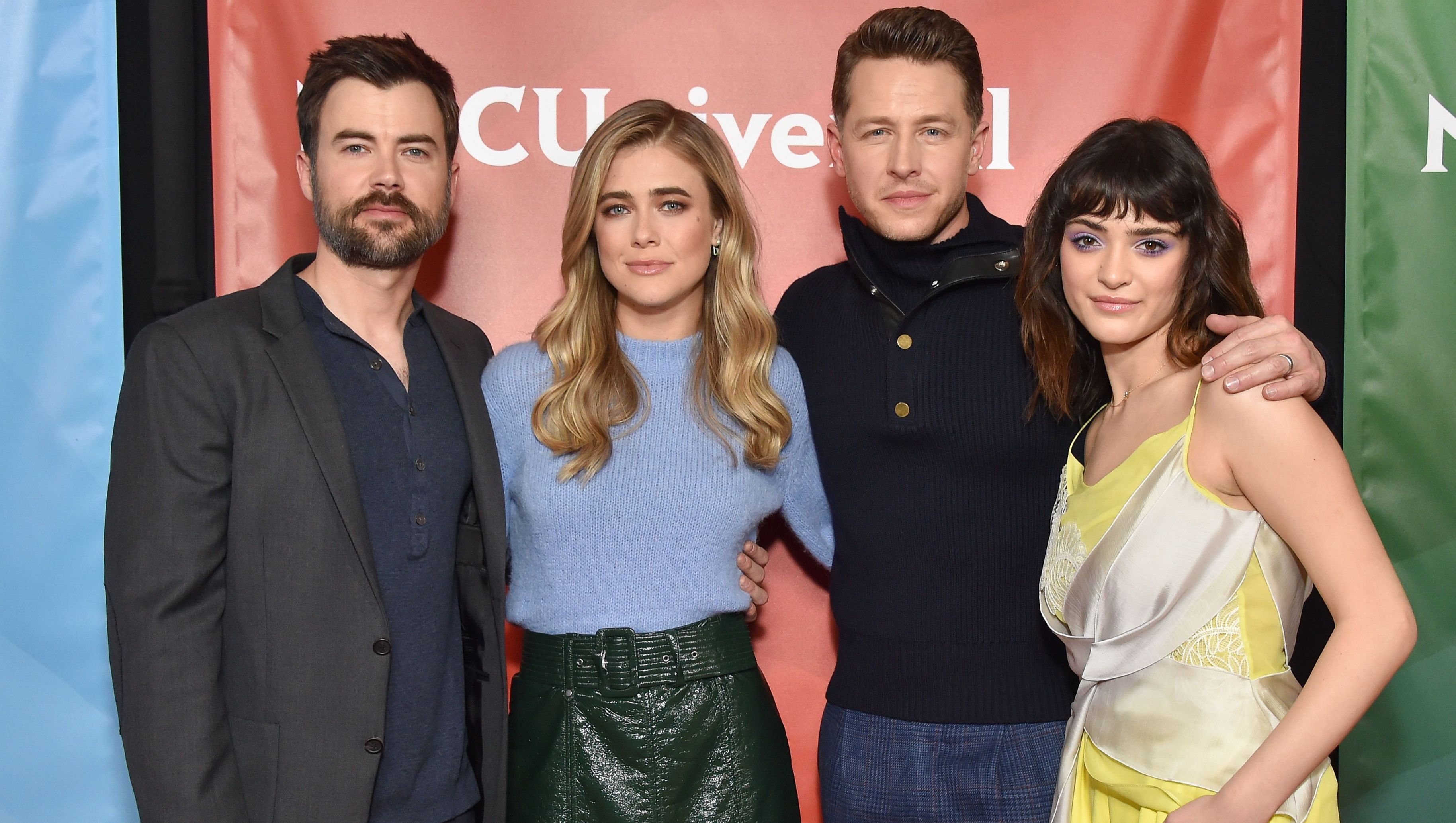 Manifest fans recently got the exciting news regarding the upcoming return of the former NBC series through Netflix.

Following the unexpected cancellation of the show, Netflix picked up the series, much to the amazement of its loyal viewers, and vowed to bring the show back for not just one, but two new seasons.

Unfortunately, a premiere date has yet to be announced, which has many wondering what other shows they can binge watch as they await the much-anticipated Manifest season four premiere. 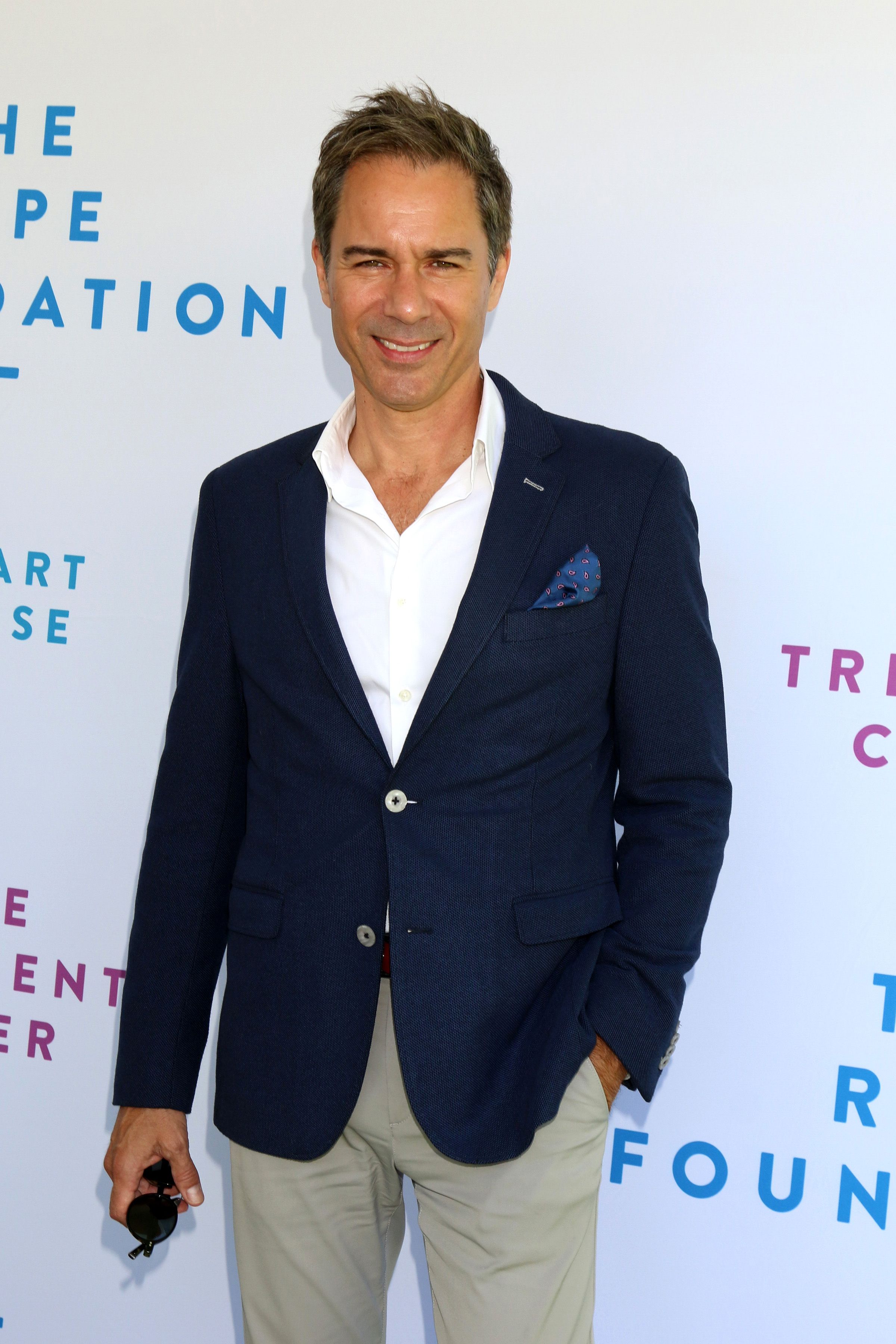 Travelers, a collaboration between Canada’s Showcase and Netflix, is described by Collider as a science fiction series.

The show aired for three seasons, from 2016 to 2018, and featured actor Eric McCormack as Grant MacLaren, one of many travelers who were sent back in time in hopes of changing a turn of events that ultimately led to an apocalyptic breakdown of society.

Throughout the series, travelers are seen embarking on missions, each of which is dictated by their director, an AI system. 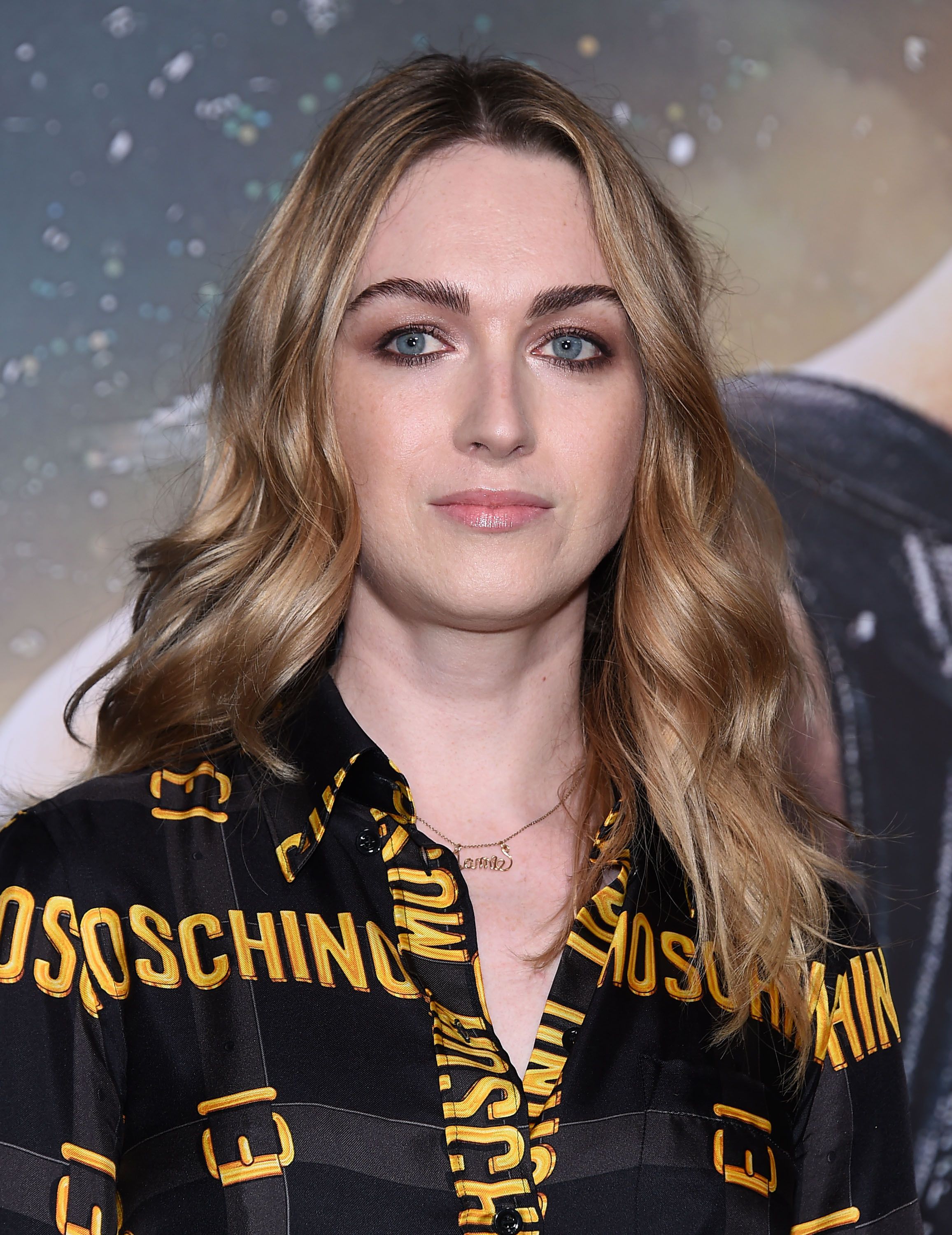 The filmmaking team who created the concept for the Matrix films is behind this Manifest-esque project.

As Collider explained, Sense8 follows a group of people who are able to take on the senses of others and experience what they are hearing, seeing, and feeling.

While that in itself sounds thrilling, the even more hair-raising aspect of this series is the fact that they are being hunted and killed. 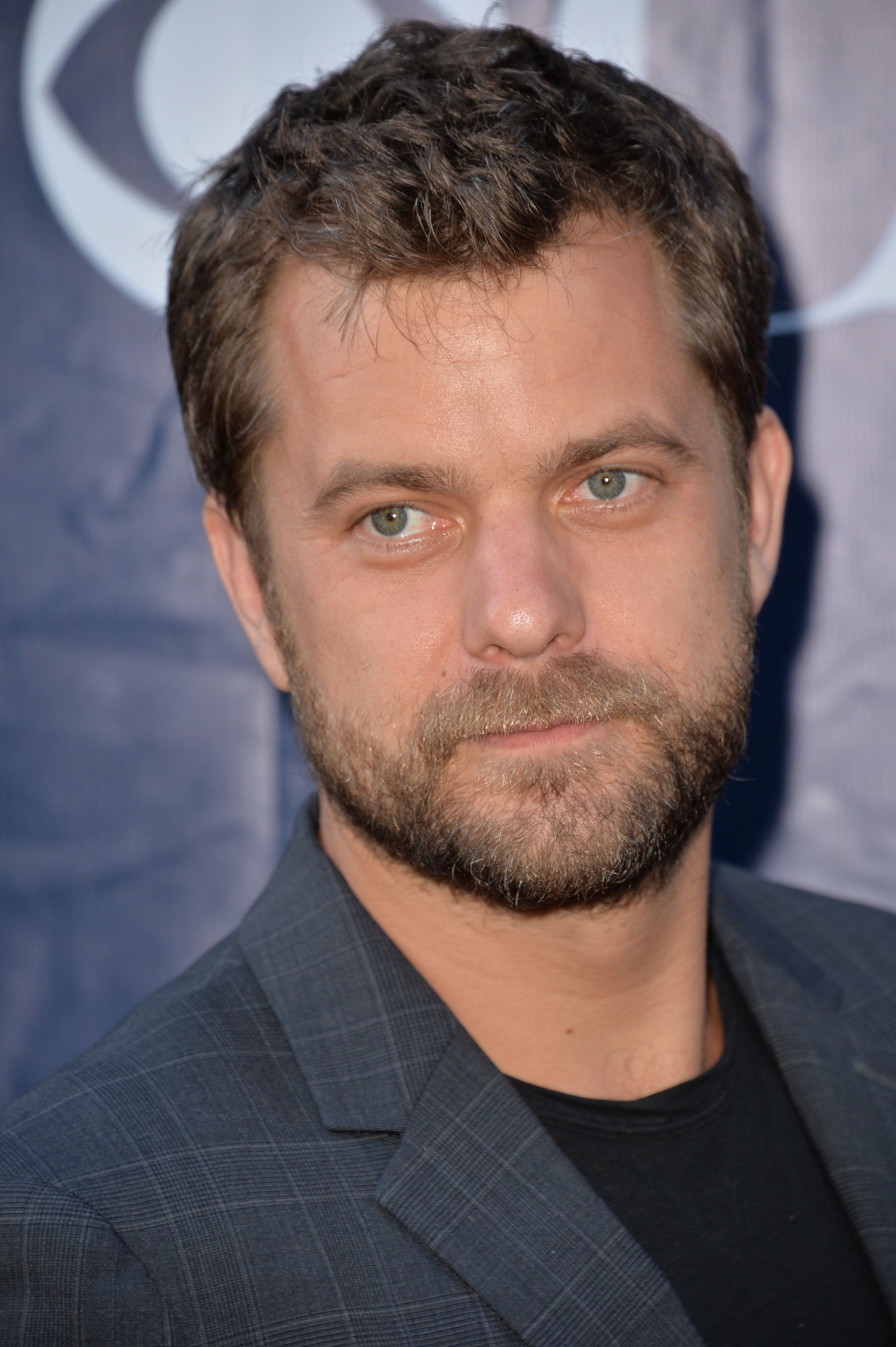 If you're looking to really kill some time as you await the Manifest premiere, Collider recommends you watch seasons one through five of Fringe, teasing mystery and well-designed mythology.

Over the course of the five seasons, Fridge investigates supernatural events, similar to Gillian Anderson and David Duchovny's The X-Files, which was so popular decades ago. 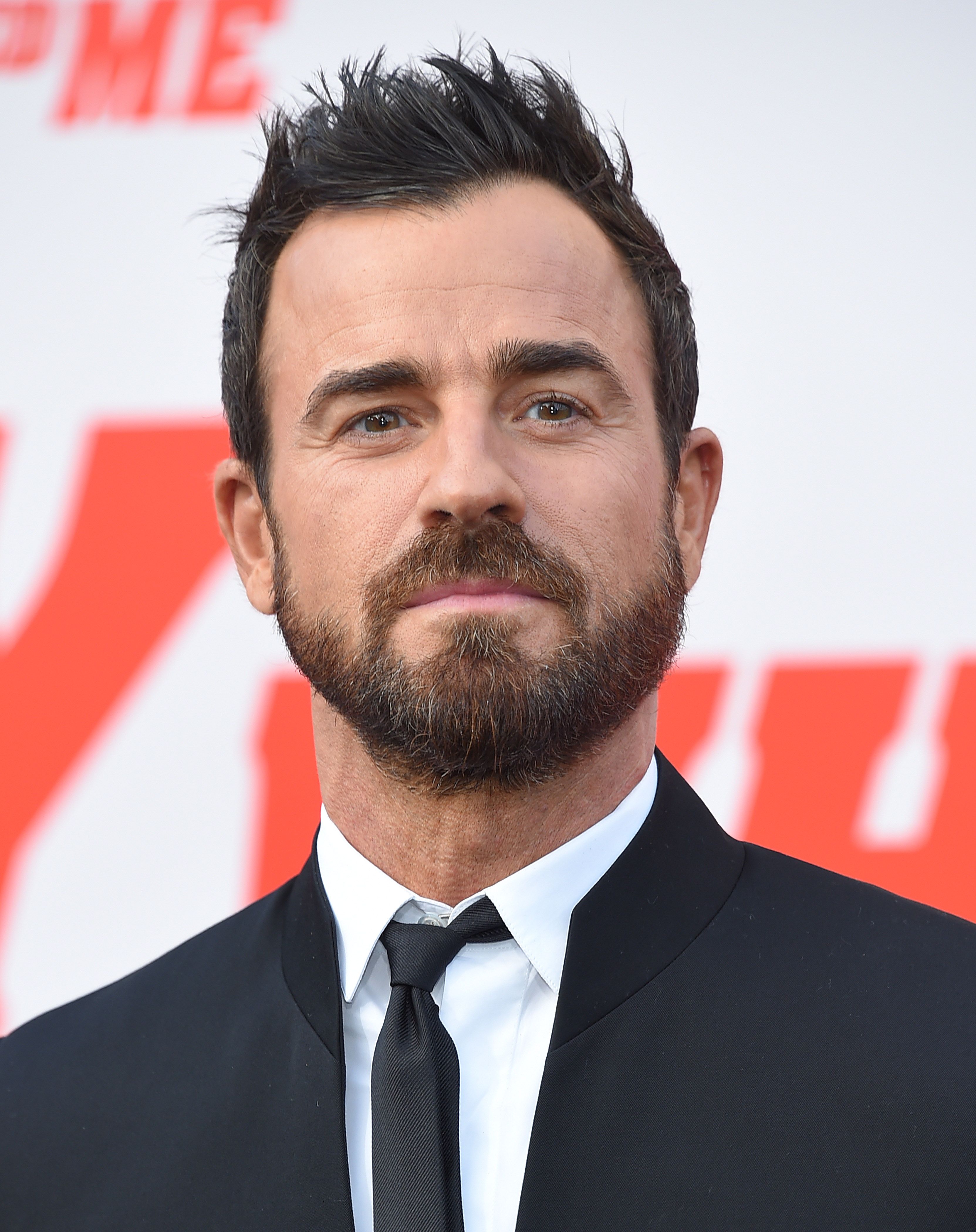 HBO’s The Leftovers is about a world in which two percent of the Earth's population disappeared three years prior without any explanation at all. However, while one might assume that the series goes on a hunt for those missing, that's not what it's about. Instead, it centers around those remaining as they adjust to their new reality.

In the series, which aired from 2014 until 2017, Justin Theroux plays the chief of police Kevin while Amy Brenneman acts as his wife, Laurie.