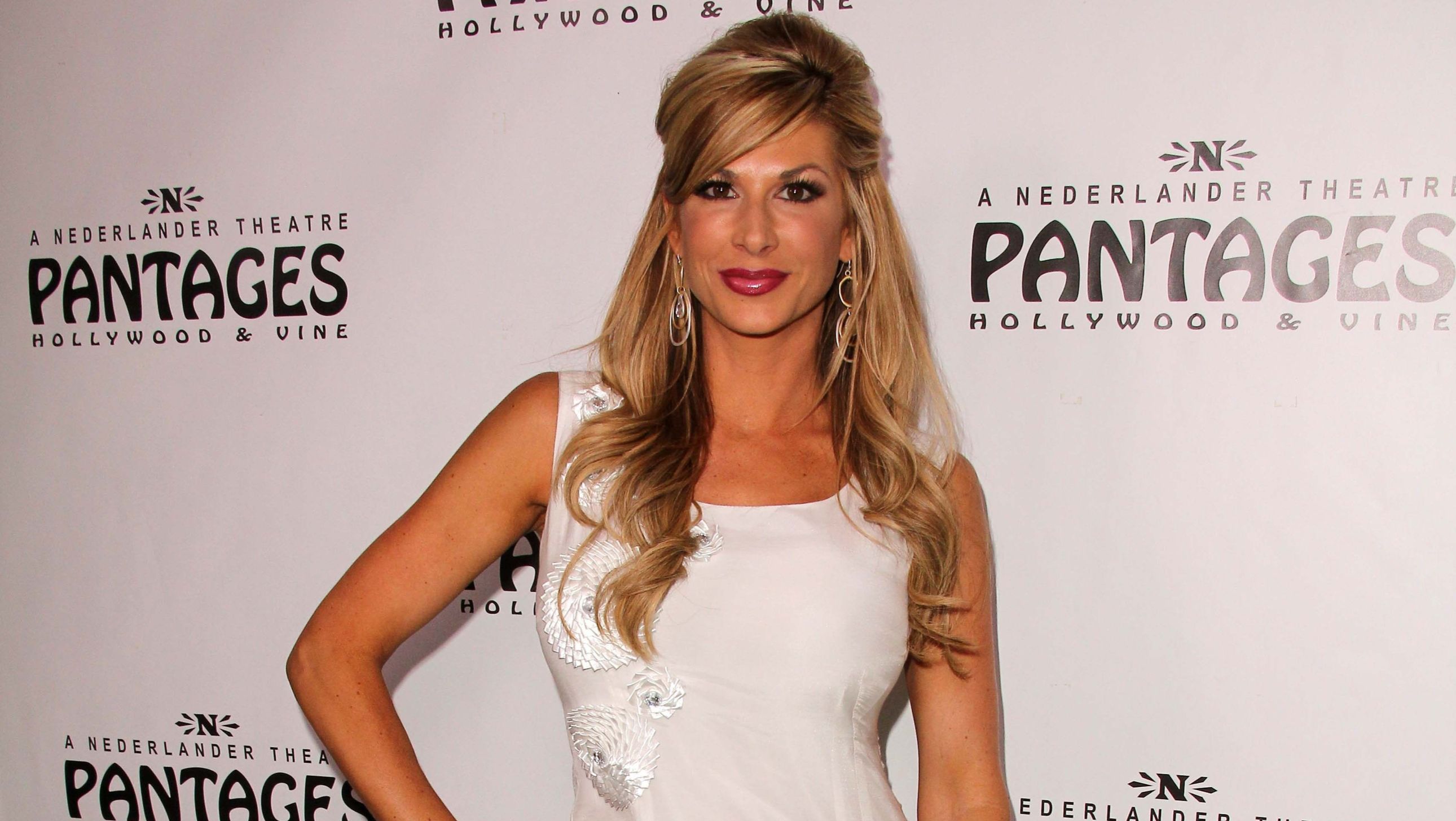 Alexis Bellino joined the cast of The Real Housewives of Orange County in 2009 for season five and continued to appear on the Bravo reality series until 2013 after season eight. However, while she hasn't been featured as a "housewife" for many years, she has been seen on the show in the years since her exit, having made a cameo in 2019 amid season 14.

Because Bellino has remained in touch with her former castmates, and some of the newbies on the show, including Emily Simpson, fans of the series have often wondered if she would ever return.

Alexis Bellino Is Open To A Potential Return 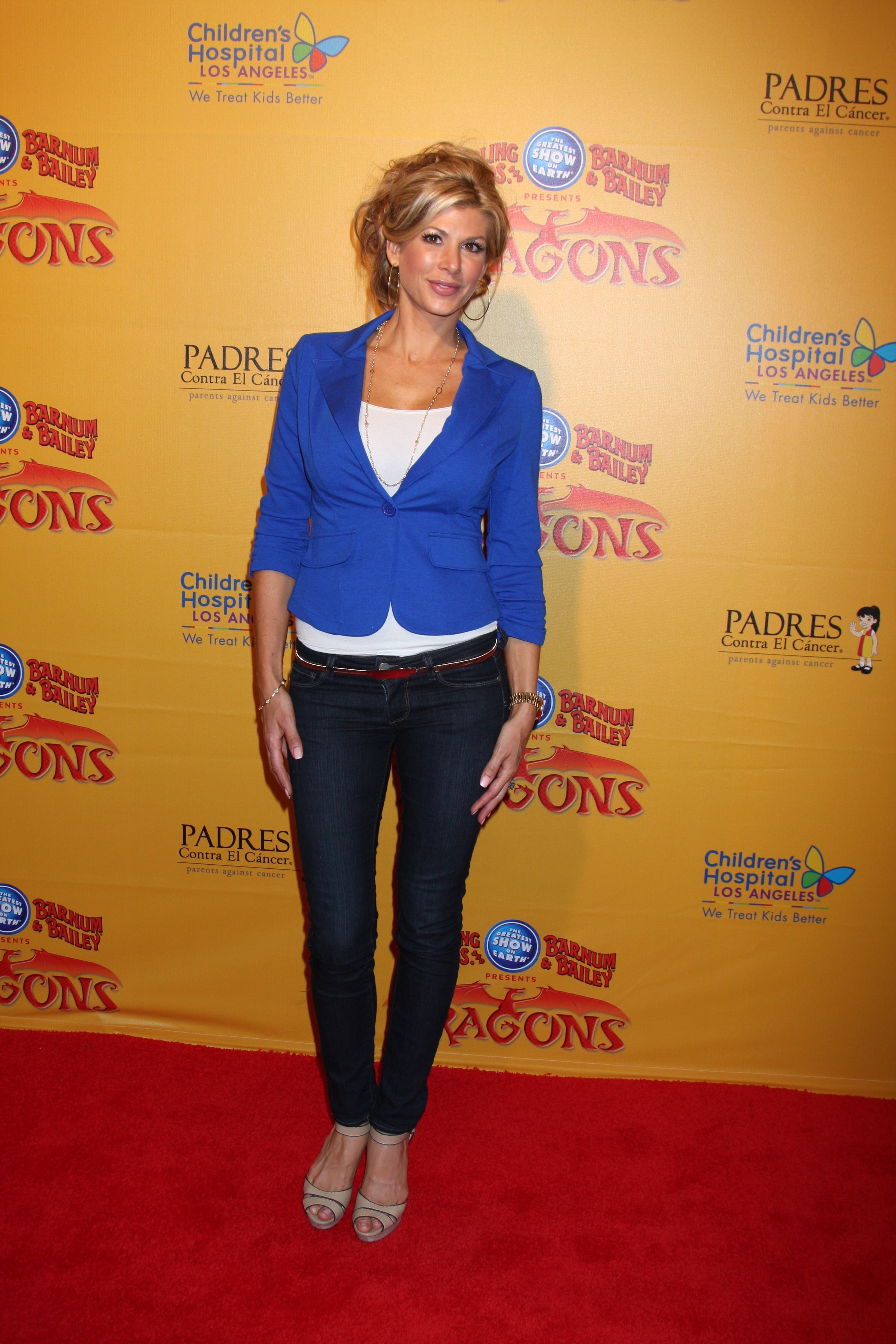 While appearing on Christian Gray Snow’s podcast, The Slut Pig, via Radar Online, Bellino confirmed she could return to Real Housewives Of Orange County for the show's upcoming 16th season, but only in a cameo role.

Bellino also said that when it comes to producer Andy Cohen and the other Bravo execs, she's heard from the network's team before. In fact, Cohen and the other producers requested she return to the cast after she got engaged to her fiancé, Andy Bohn. 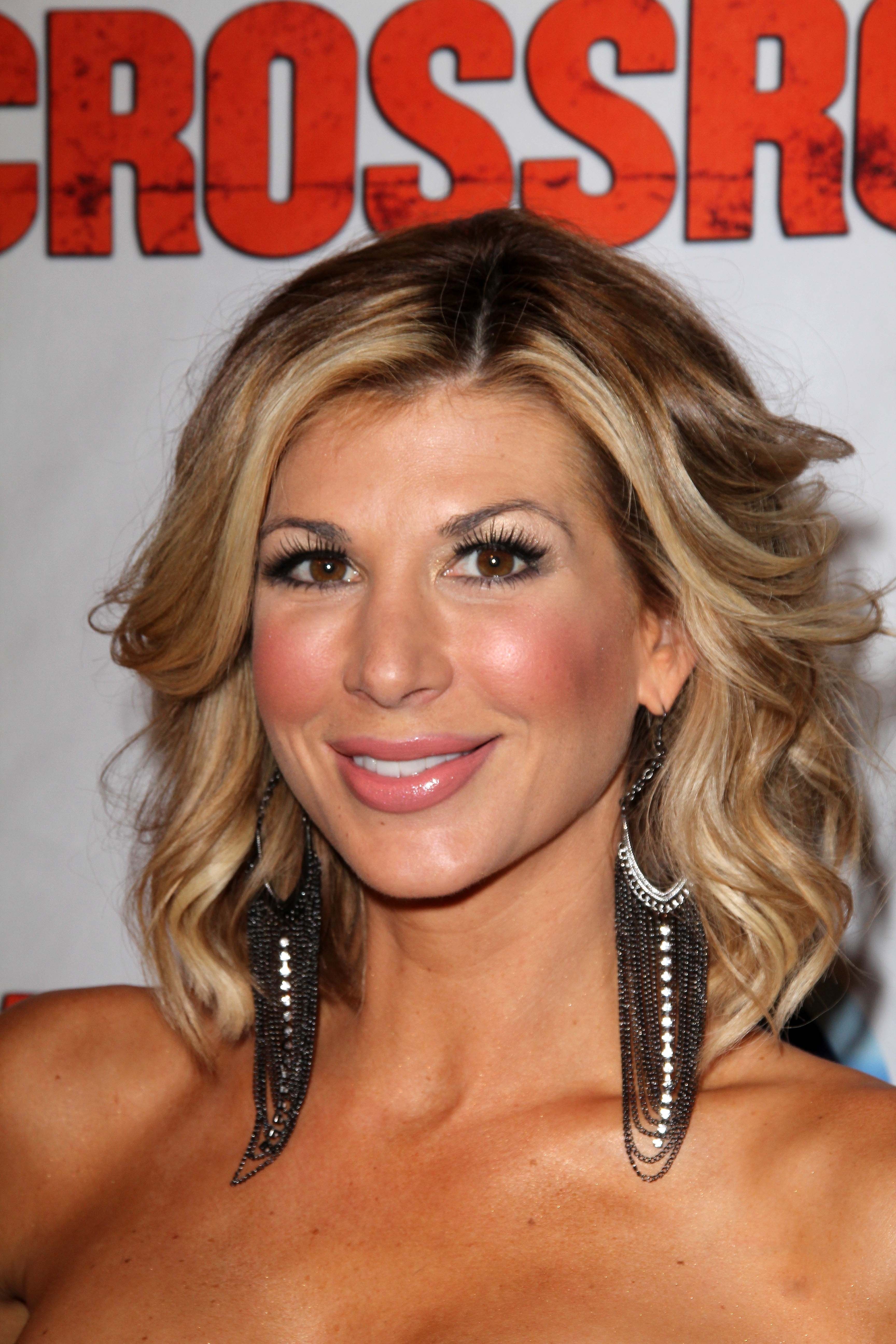 "They reach out every once in a while. They want me to come in and do a cameo or whatever. They did ask me back right when I got with Drew to come back on the show,” she revealed.

“It was all over the phone, but Andy Cohen did call and asked why I am filming all these other shows if I am gonna say no to Bravo or to Housewives,” Bellino continued.

According to Bellino, she initially didn't want to return to the show because she felt it wasn't good for her mental health. 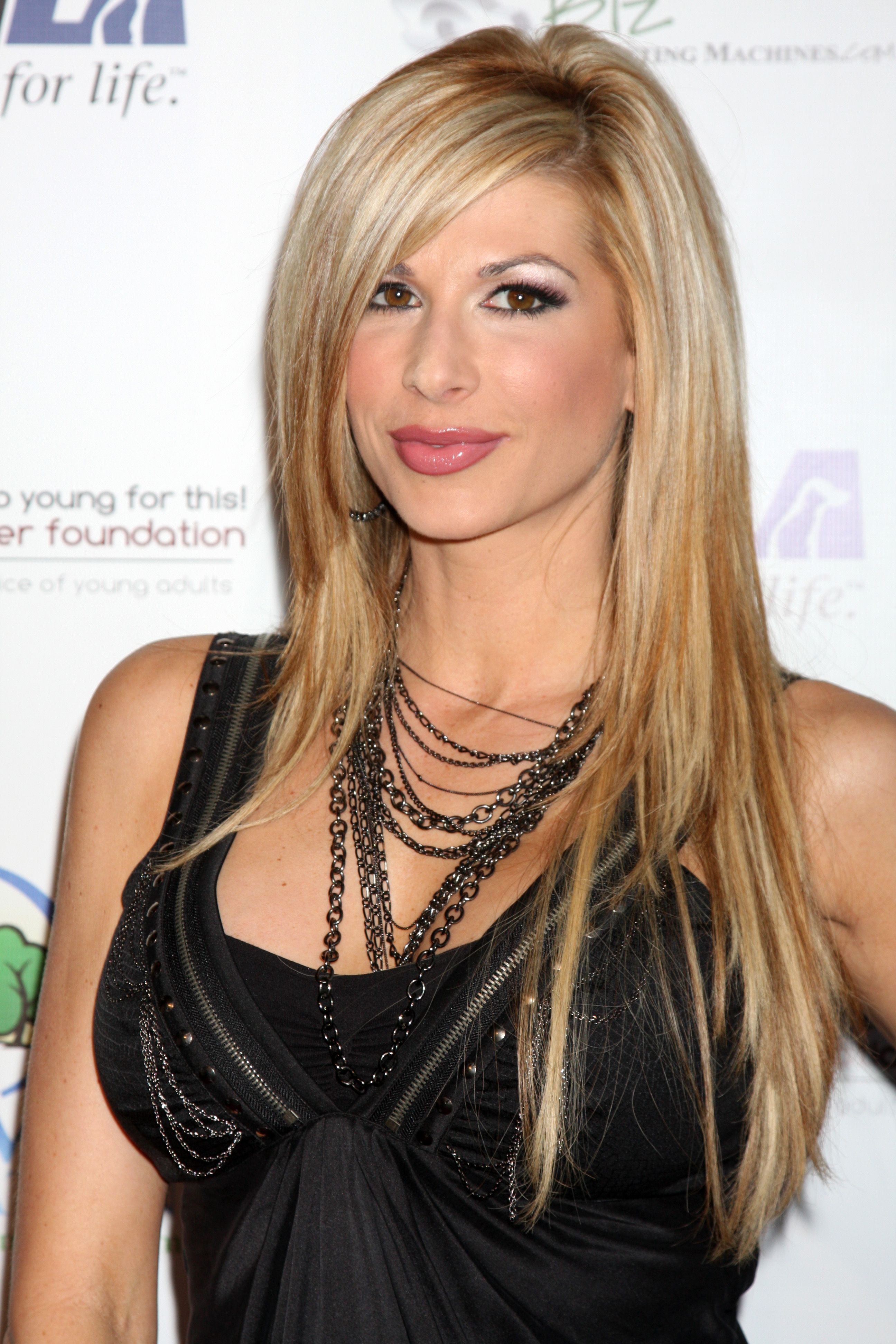 Although Bellino still has reservations about returning to her full-time position on The Real Housewives of Orange County, she made it clear to Snow that she was most definitely open to the idea of appearing on the series from time to time in a lesser capacity position.

“But I totally am cool with doing cameo here and there when they wanted,” she explained.

After leaving The Real Housewives of Orange County years ago, Bellino and her ex-husband Jim went their separate ways. 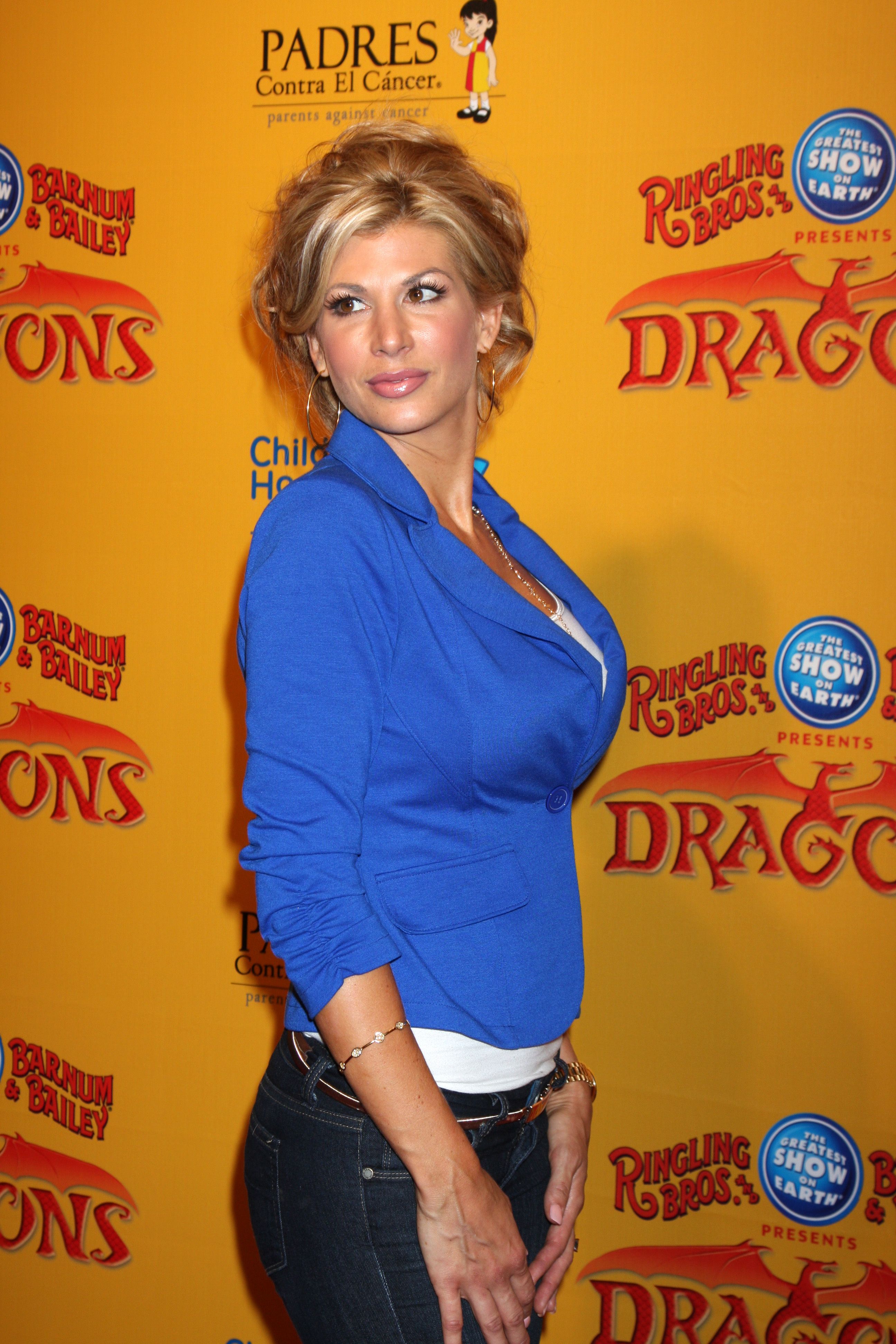 As fans may recall, Bellino and her former spouse were married for 14 years and welcomed three children, James,13 and 12-year-old twin Melania and Mackenna, before their split

During a recent interview with Us Weekly, Bellino admitted that when it came to their breakup, it was not prompted by her role on The Real Housewives of Orange County.

“I don't think Housewives was the reason because I had already been having feelings before Housewives that I was fighting back,” she stated. “I was, like, I can't, you know, we got to work this out."