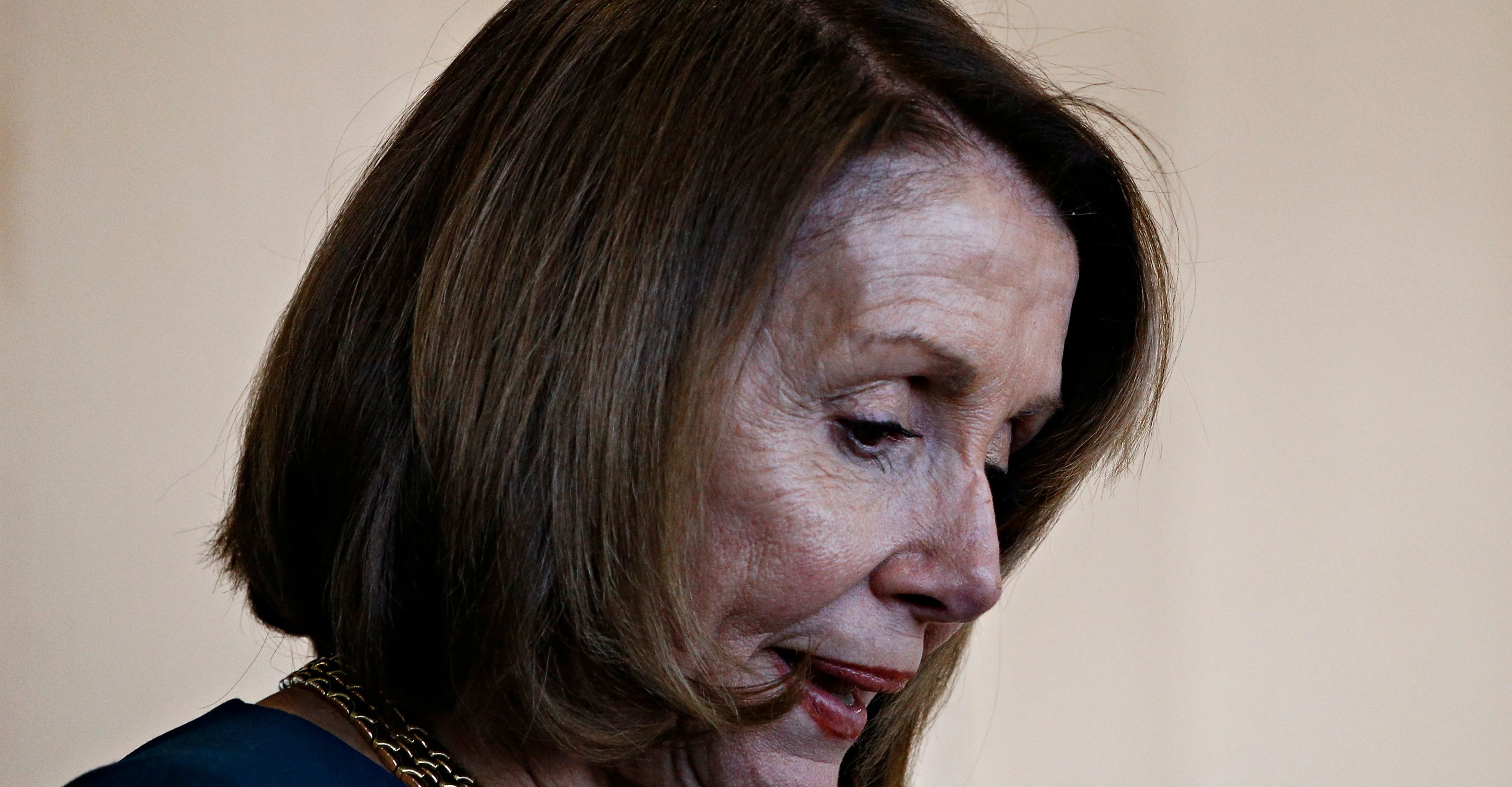 During the 2020 presidential election, Republican politicians and media figures sought to paint Democrat Joe Biden as senile, incompetent and unfit for office.

Nonetheless, conservatives have not stopped alleging that Biden is suffering from cognitive decline, claiming that he is merely a puppet whose strings are pulled by Democratic Party donors and operatives.

A viral video featuring Speaker of the House of Representatives Nancy Pelosi feeds into this conspiracy theory, but is it real?

According to a video clip that's been circulating online for the past several days, at a virtual meeting during the House Democratic Caucus Virtual Issues Conference in March, Pelosi was caught on hot mic saying that Democrats don't want Biden to talk.

"I am happy to take questions if that’s what I am supposed to do, Nance. Whatever you want me to do," Biden tells Pelosi in the beginning of the clip.

Is The Video Real?

The video is not real, according to multiple fact checks.

Though its been viewed by millions and shared on social media thousands of times, the video is actually satire, according to Reuters news agency.

The clip first appeared on a satirical YouTube channel. The audio of Pelosi was in fact added on by voice actor and comedian Mike Kaminski.

"A clip appearing to show Nancy Pelosi saying she does not want Joe Biden to talk and answer questions at a conference is not authentic and originated as satire," Reuters concluded.

Who Is Mike Kaminski?

Kaminski is a voice actor and comedian who has worked on shows such as The Simpsons. On his YouTube channel, he has frequently parodied Democratic politicians and Biden administration officials, including Dr. Anthony Fauci.

Kaminski confirmed to The Associated Press that the clip that's been circulating on social media was taken from one of his YouTube videos.

"Yes, that’s me, imitating Nancy Pelosi but that Twitter version has been edited. The original is labeled satire at the end," he said.

So, no, Pelosi was most definitely not caught saying that Democrats don't want Biden to talk. 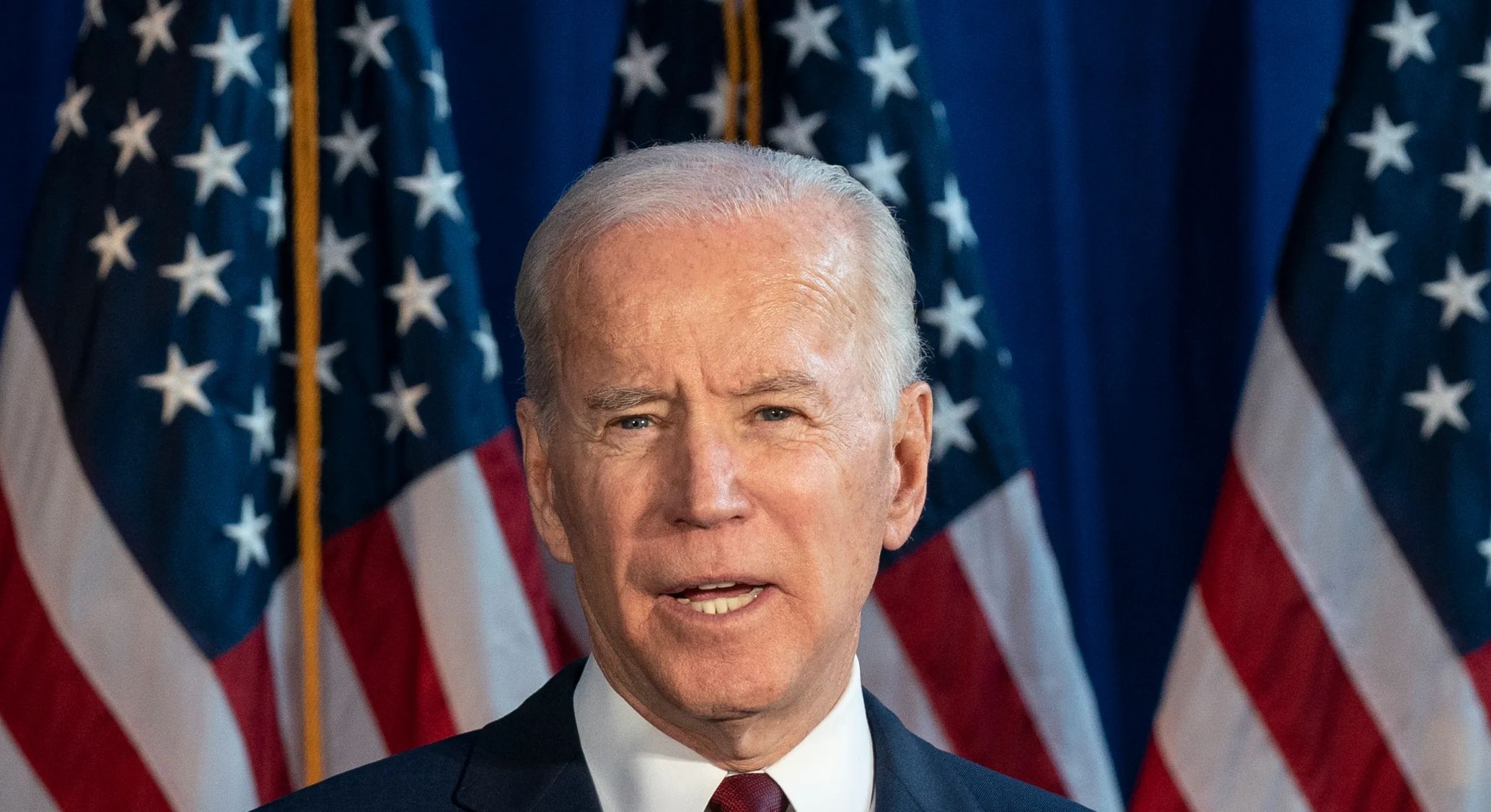 Fake news meant to discredit Biden has long been spreading on social media.

Much like the Pelosi video, this one was heavily edited, according to fact-checkers.

The short clip that went viral appeared to show Biden dozing off as Bennett talked, but a longer version of the video shows that Biden was simply looking down for a few moments, and not falling asleep.