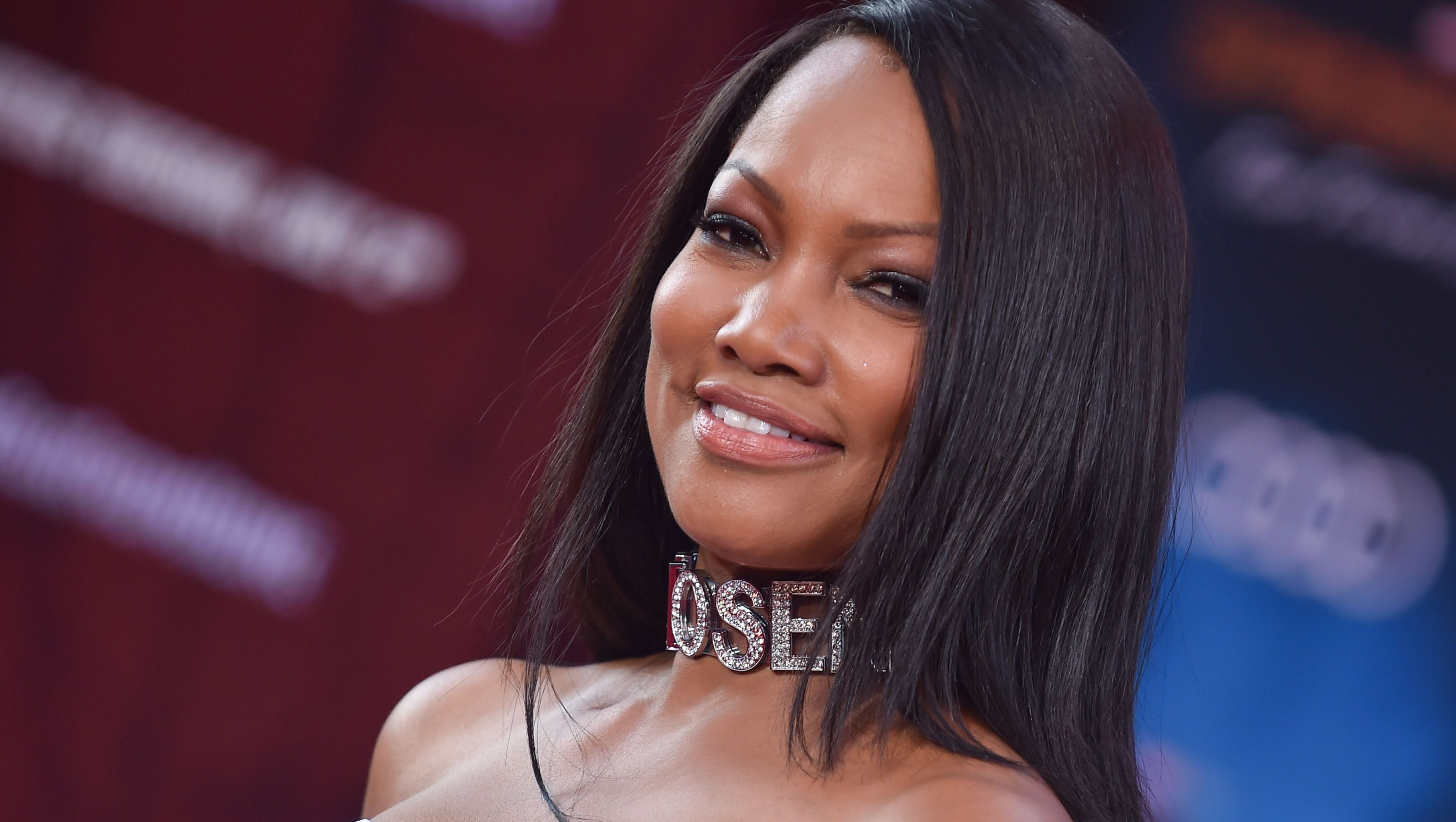 Garcelle Beauvais was recently faced with an online rumor that suggested she would be leaving the cast of The Real Housewives of Beverly Hills following the completion of its currently airing 11th season.

So, after joining the Bravo reality show for season 10 in 2020, is the actress already contemplating an exit?

On August 31, All About the Real Housewives shared a report in which Beauvais was seen responding to the rumor claiming she will not be taking part in season 12. 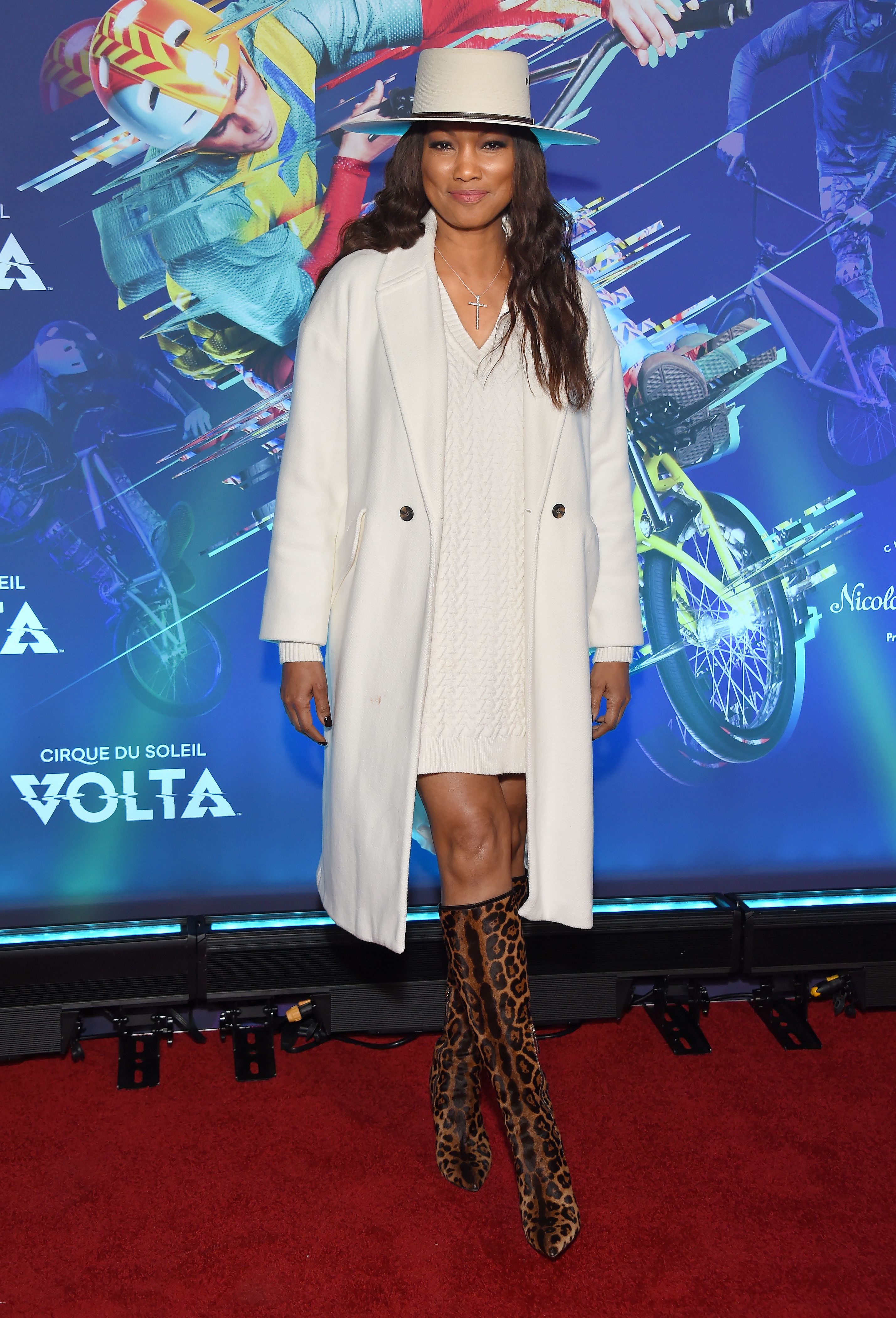 Along with a screenshot of a post initially shared by the Deux Moi fan page on Instagram, a message from an insider was mentioned.

“Garcelle is sick of being around the ladies,” the message alleged.

On the most recent episode of The Real Housewives of Beverly Hills, Beauvais was seen in a messy feud with co-star Dorit Kemsley, who suggested she wasn't being honest about her feelings towards her. However, according to the source, it is Beauvais who “feels [the cast is] not being authentic at all." Following the sharing of the report, a fan on Twitter shared her own screenshot of the claim, along with a personal message.

“Hope this isn’t true. Garcelle needs to come back,” the woman shared.

And, while Beauvais didn't share an actual message response, she did react to the report by re-tweeting what the fan had written and including a couple of emoji, including the laughing while crying face emoji and the shrugging emoji. Although Beauvais has no plans to leave The Real Housewives of Beverly Hills at the moment, her fans and followers online were immediately concerned about her future with Bravo and shared their thoughts on Instagram and Twitter.

“Garcelle, we NEED you on that show. I think you should renegotiate for higher pay because you and Sutton are doing ALL OF THE WORK!!!!” one person stated.

“You and Sutton brought this franchise back to life. You are correct. The four divas are not authentic. They are stale as well," added a second. 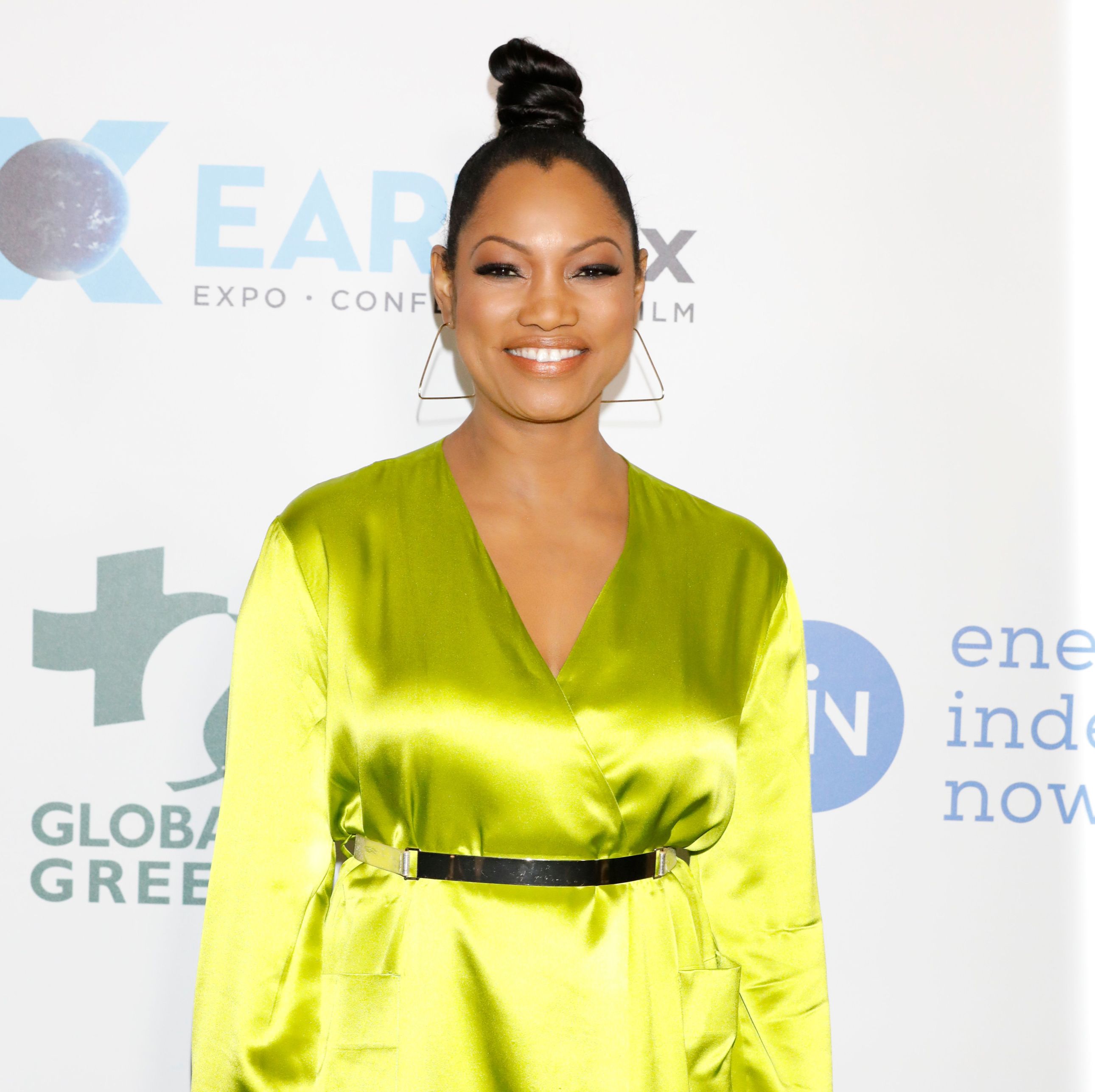 A third person suggested Bravo get rid of Dorit Kemsley and Lisa Rinna ahead of season 12.

"They’re fake and have no storyline. Then they need to bring in [two] friends of yours. This will break up the little click that bullies a cast member off the show every season,” the person explained.

To see more of Beauvais and her cast mates, don't miss new episodes of The Real Housewives of Beverly Hills season 11, which air on Wednesdays at 8/7c on Bravo.