Channing Tatum Admits He Needs To 'Get Better At Acting' 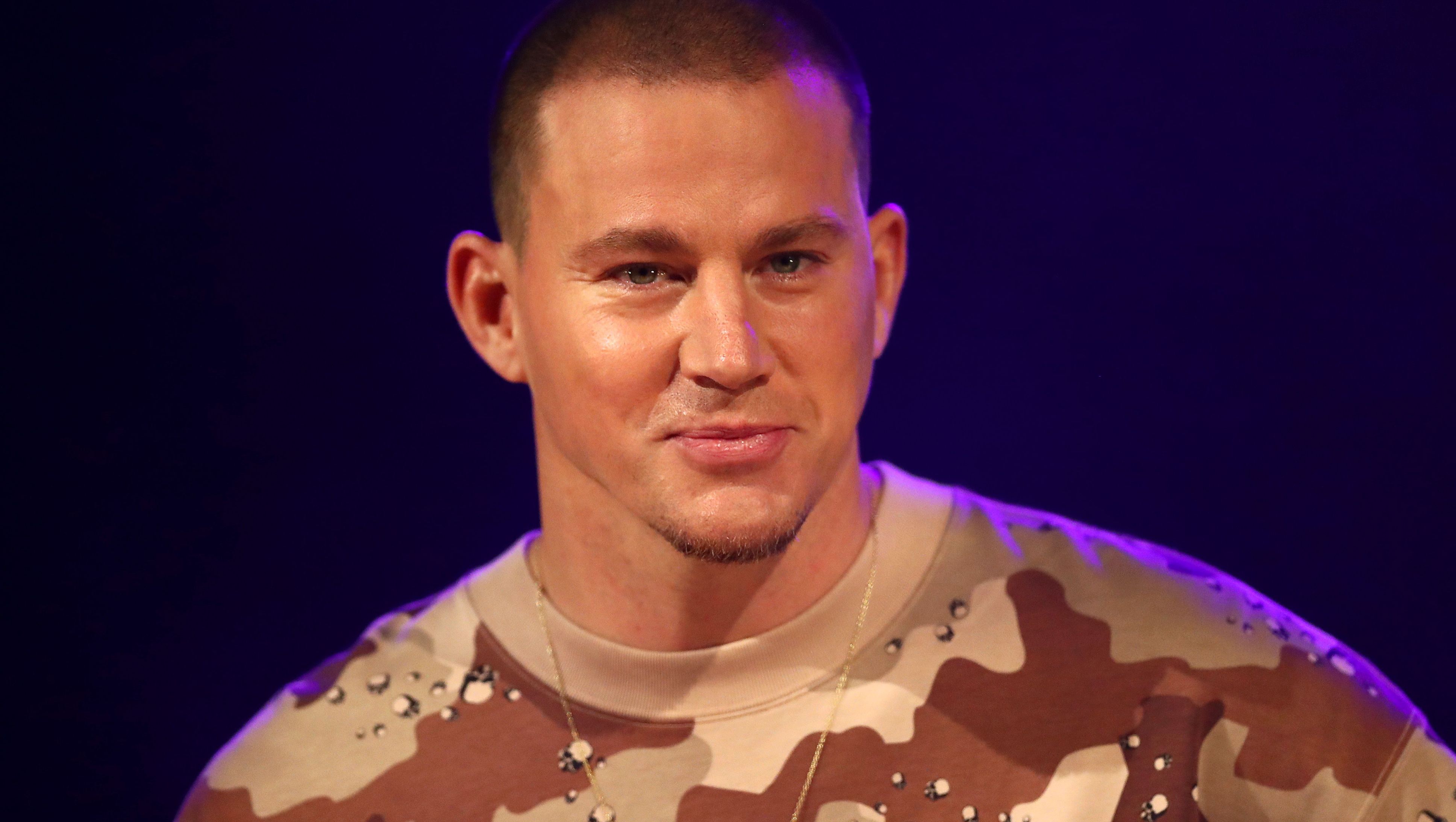 Channing Tatum believes he needs to “get better at acting.”

After making a name for himself as a stud in roles in many different films, including the Step Up series and G.I.: Joe series, as well as She's the Man, Magic Mike, 22 Jump Street, and Free Guy, 41-year-old Tatum, who was previously married to actress Jenna Dewan, appeared on The Kelly Clarkson Show, where he admitted that he would likely be required to get naked less if he was a better actor.

Channing Tatum Works Out For The Sake Of His Career "As someone who works out for a job, I promise you I would not look like this unless I had to be naked in most of my movies mostly,” Tatum told host Clarkson.

“At some point, I have to get better at acting so I don’t have to be naked in all of them,” he continued.

According to Tatum, he has the utmost respect for the men out there who find time to keep up their appearance while balancing full-time jobs and families. 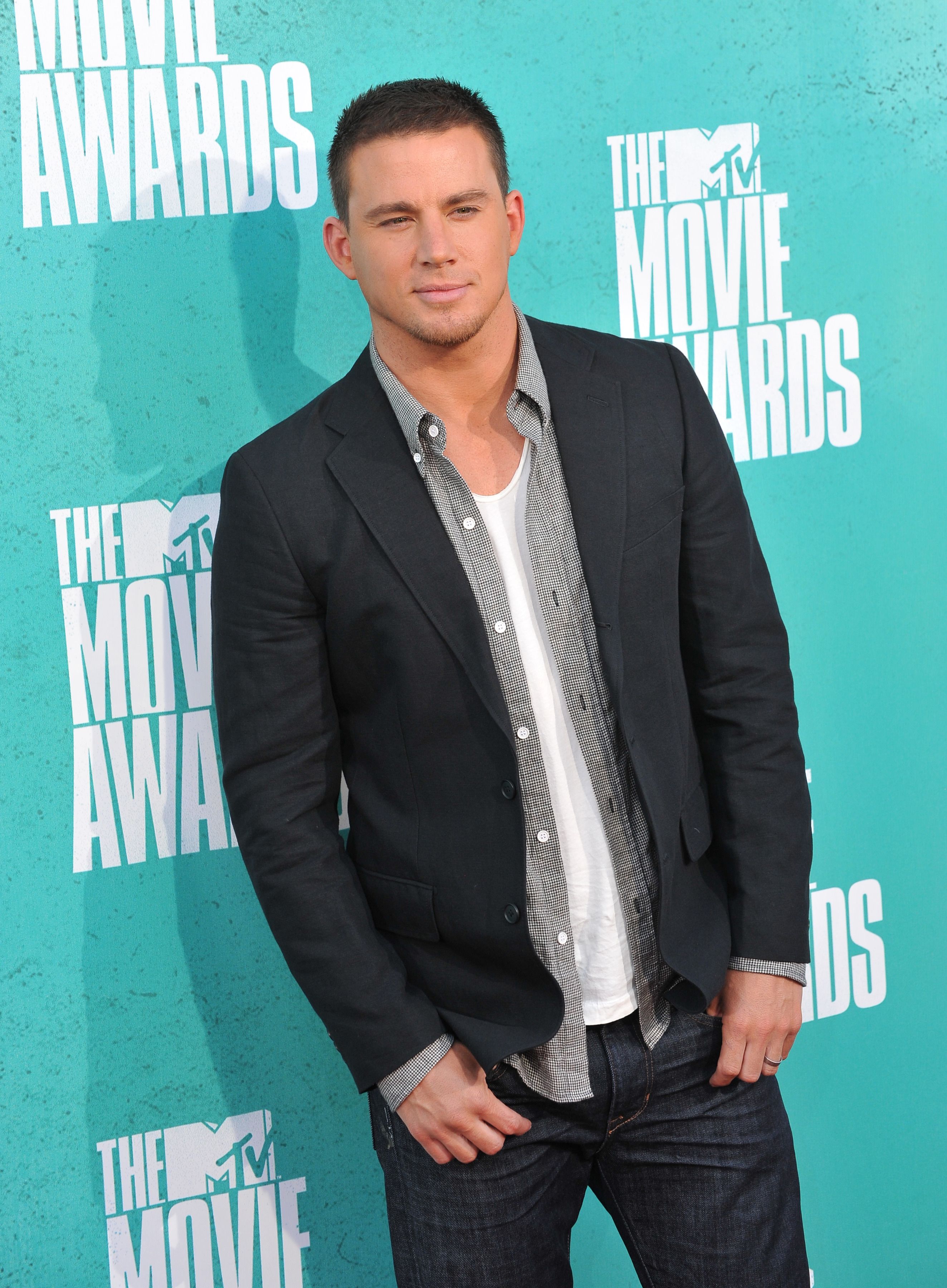 According to Complex, who shared details of Tatum's appearance on The Kelly Clarkson Show, Tatum's comments about his career and needing to get better at acting came in response to a question from viewer Meg Boggs, who wrote a book about her weight loss journey titled Fitness for Every Body.

After jump-starting his career in Step Up, Tatums went on to appear in Dear John and The Vow before his racy role in Magic Mike, a movie he starred in and produced, launched him into superstardom.

'Magic Mike' Led Channing Tatum Into Roles In Other Movies 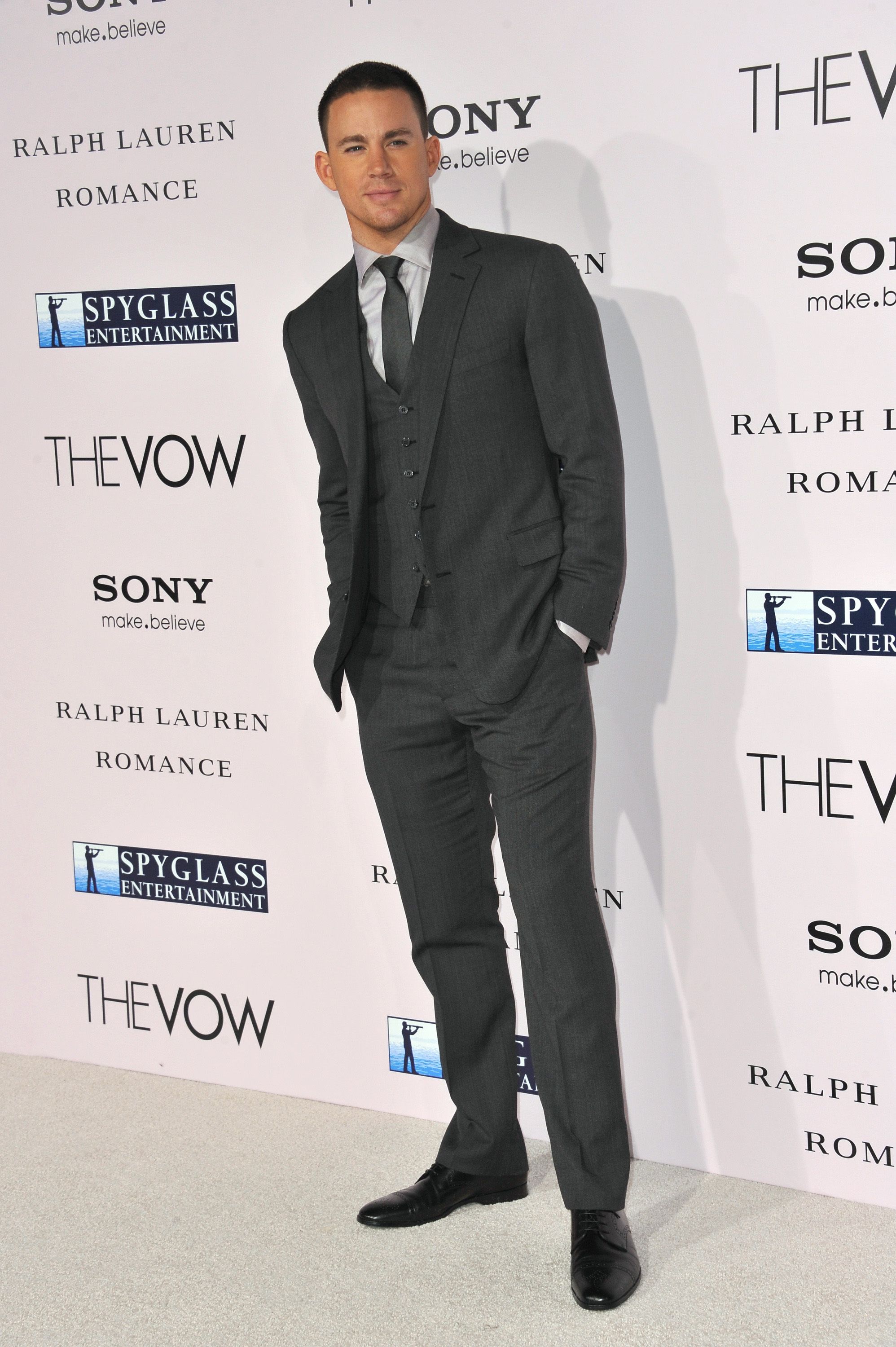 As some may know, Magic Mike was reportedly based loosely based on Tatum’s experiences as a stripper, which he did before getting his break in Hollywood. And, due to the popularity of the film, the movie received a sequel, which was titled, Magic Mike XXL.

Following the film series, Tatum was able to nab roles in Hail, Caesar!, which was written and directed by the Coen Brothers, Quentin Tarantino’s The Hateful Eight, and voice roles in Smallfoot and America: The Motion Picture.

Channing Tatum Will Make His Directorial Debut In 2020 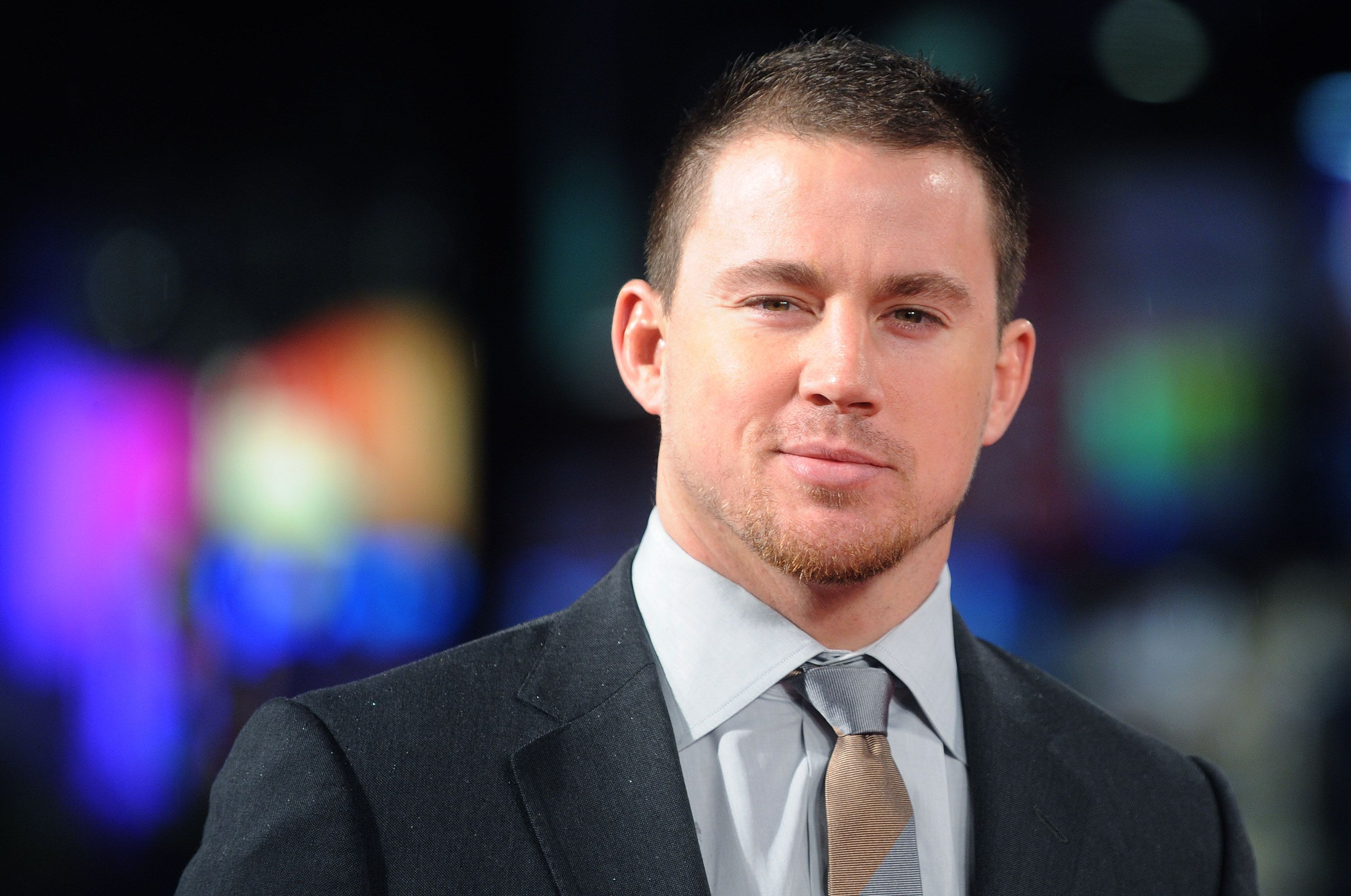 While Tatum joked that he's going to have to get better at acting if he wants to take on more roles, he appears to be focusing on work behind the camera at the moment.

As Complex explained, Tatum will make his directorial debut next year in the 2020 comedy Dog after teaming up with producing partner Reid Carolin on the film, which follows a former Army Ranger who takes his dog Lulu on a journey to attend the funeral of his best friend.