All three companies banned Trump from their platforms after the January 6 attacks on the United States Capitol, claiming that he incited violence and therefore broke terms of service.

Twitter banned Trump permanently, while Facebook's ban is expected to last until at least 2023.

According to John Coale, a lawyer representing the former president, the Supreme Court will have the final say in the matter.

Speaking on Fox News Monday, Coale said that he and his client argue Google, Twitter and Facebook were coerced by the government to issue the bans.

"The basis for all of this case is that private companies cannot be empowered by the government via Congress, via [Section] 230," Coale said, as reported by The New York Post.

"The Biden administration and members of Congress can’t delegate what they cannot do themselves. This issue will in the end be decided in the Supreme Court, it’s that important."

According to the lawyer, if "government officials, be they congressmen, senators, or people in the executive branch, threaten these companies" they turn them into government actors.

Furthermore, the government encouraging private companies to censor individuals is unconstitional, he said. And, lastly, all three of these companies are "doing the bidding of the government."

All of this suggests that Trump has a very strong case and the Supreme Court should rule in his favor, according to Coale.

Standing Up To Big Tech 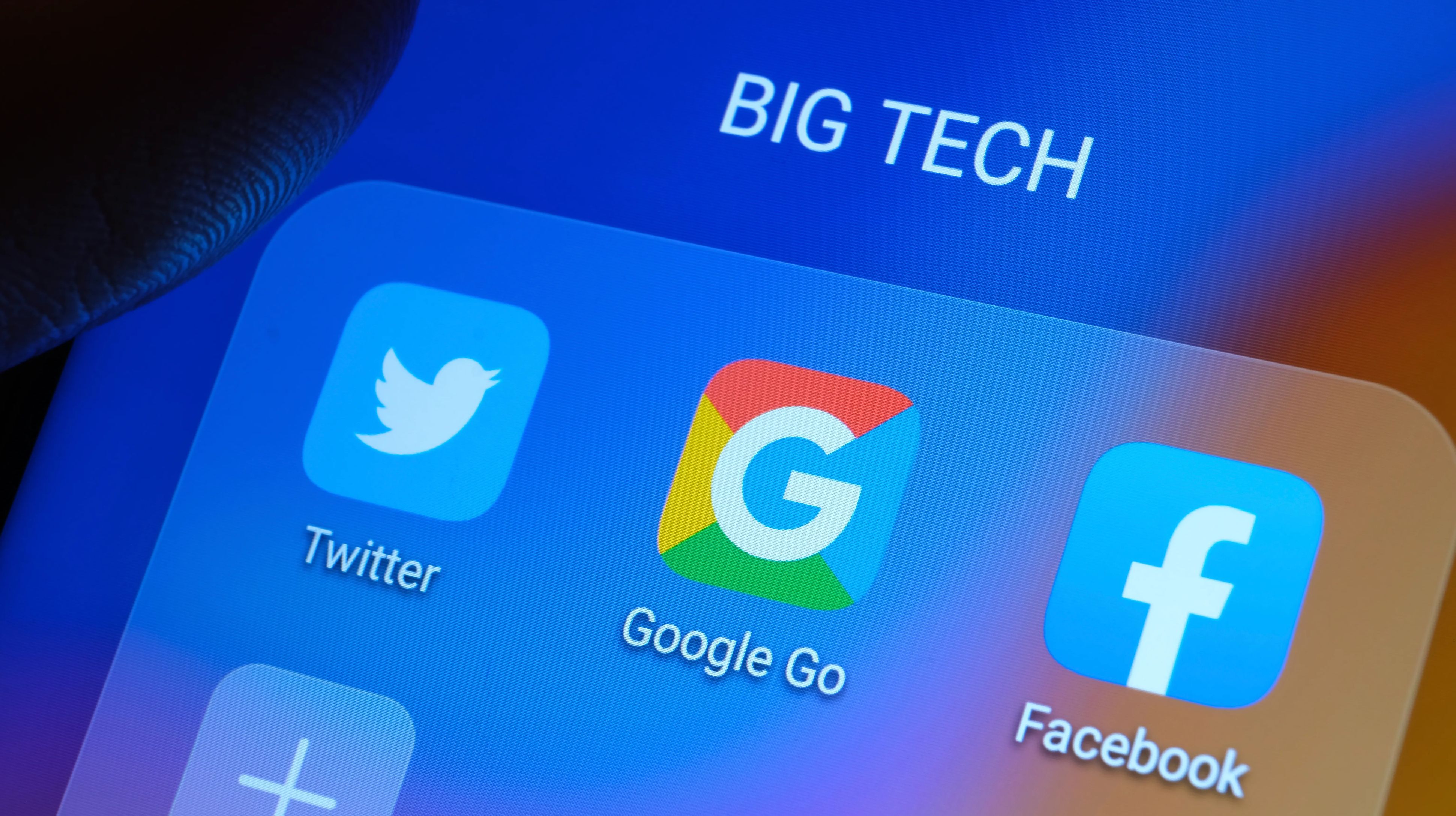 Coale said that everyone should join Trump in his fight against Big Tech, claiming that Silicon Valley giants will not stop at censoring conservatives.

Sooner or later, he argued, they will take aim at liberals and purge them from their platforms.

"Because, you know, for all you out there who are Democrats and liberals or whatever you are, you’re next. Now, it’s the conservatives. But as history shows us, it will turn. Maybe five years from now, maybe three months from now, maybe 10 years -- but you’re next," the lawyer stated.

The former president argued that being banned from YouTube is causing irreparable harm to him as a politician and to the GOP, since he has often used the platform to sell merchandise and solicit donations to his super PACs.

It remains unclear if the judge will agree YouTube violated Trump's First Amendment rights by banning him.