When he was young, Joe Biden was known as the "poorest man in Congress."

Biden was only 29 years old when he was first elected to represent the state of Delaware in the Senate in 1972. He served in the upper chamber until January 2009, when he was inaugurated as Vice President.

Biden won the 2020 presidential race and currently serves as the commander-in-chief. 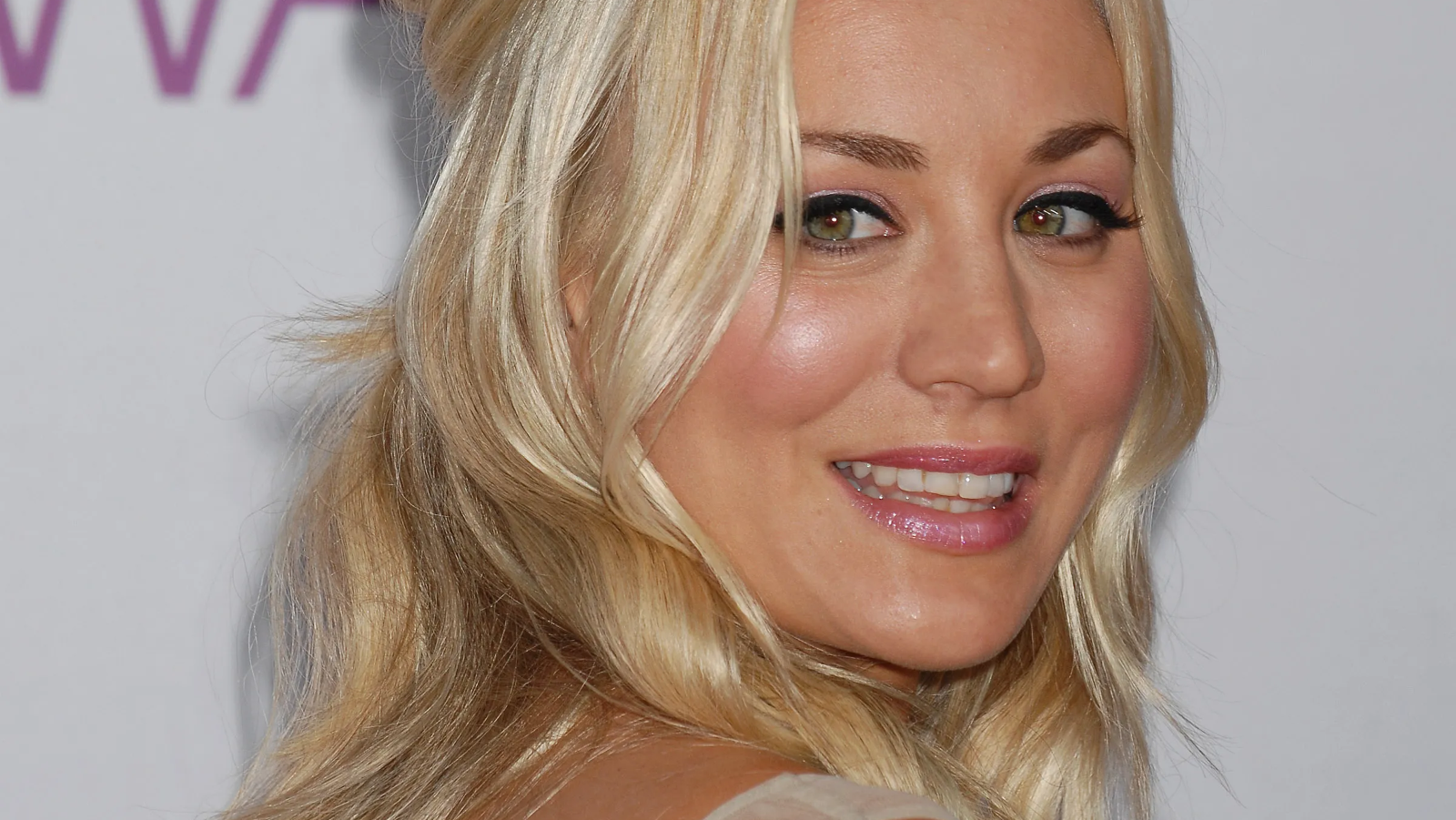 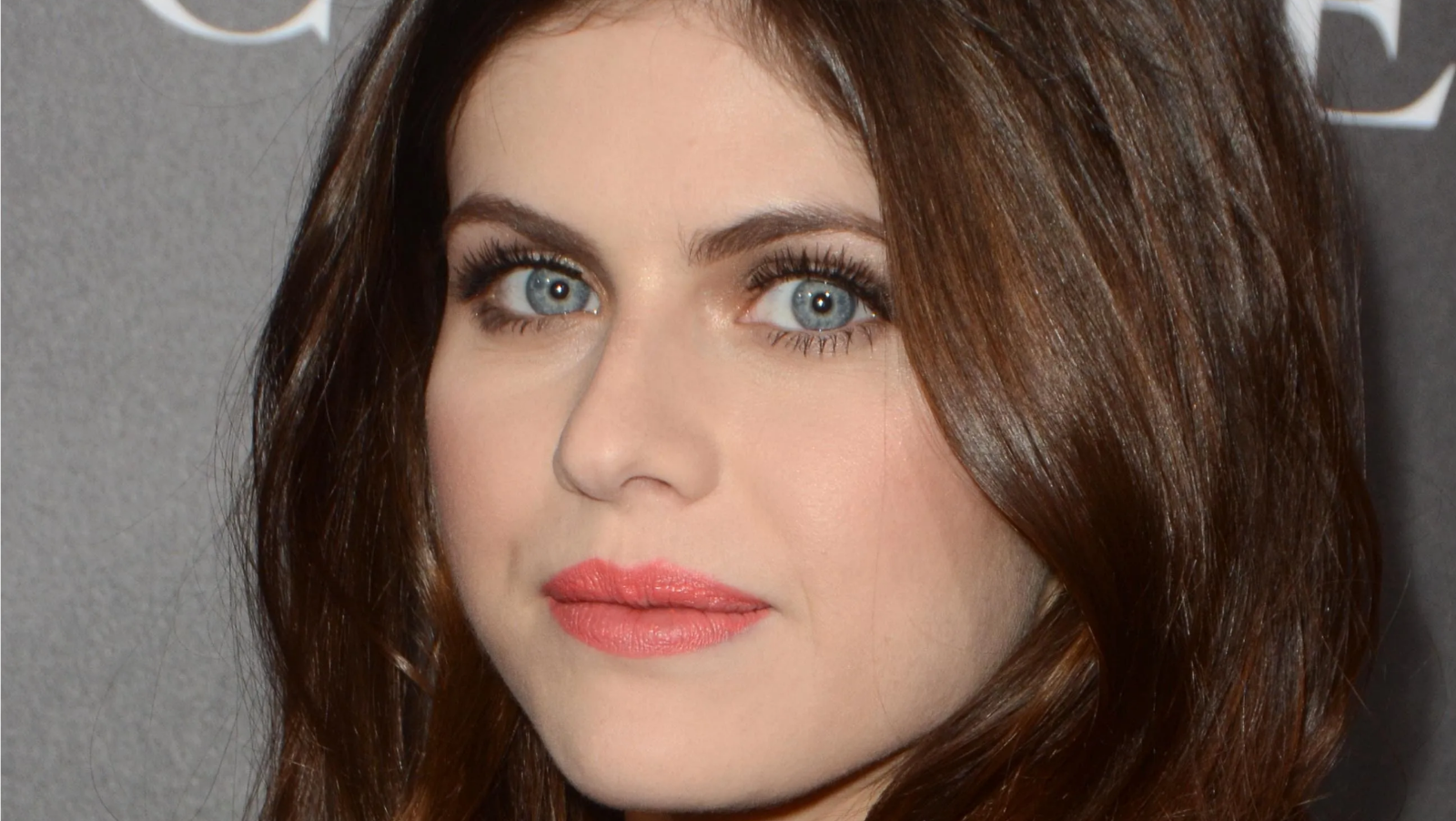 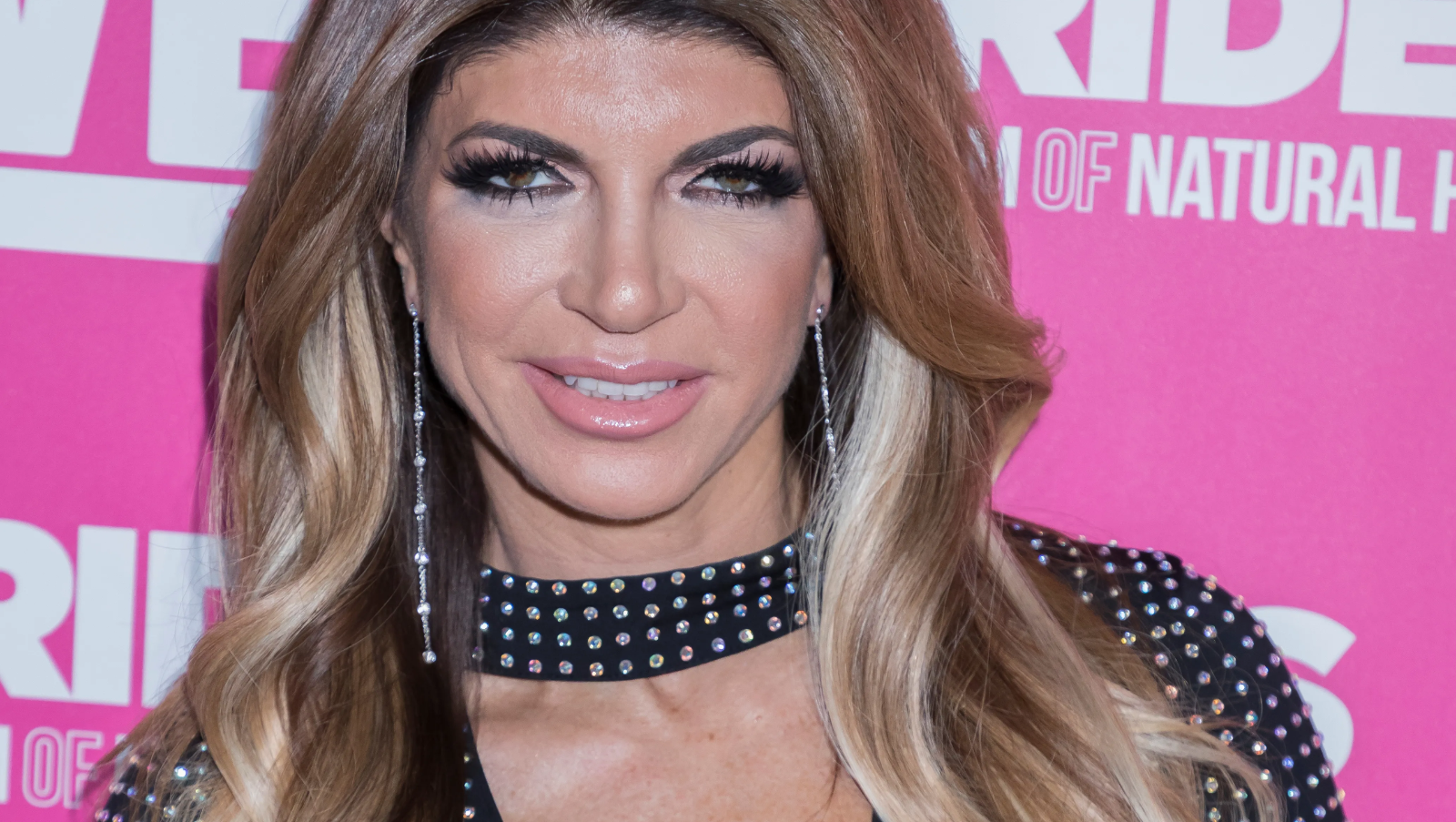 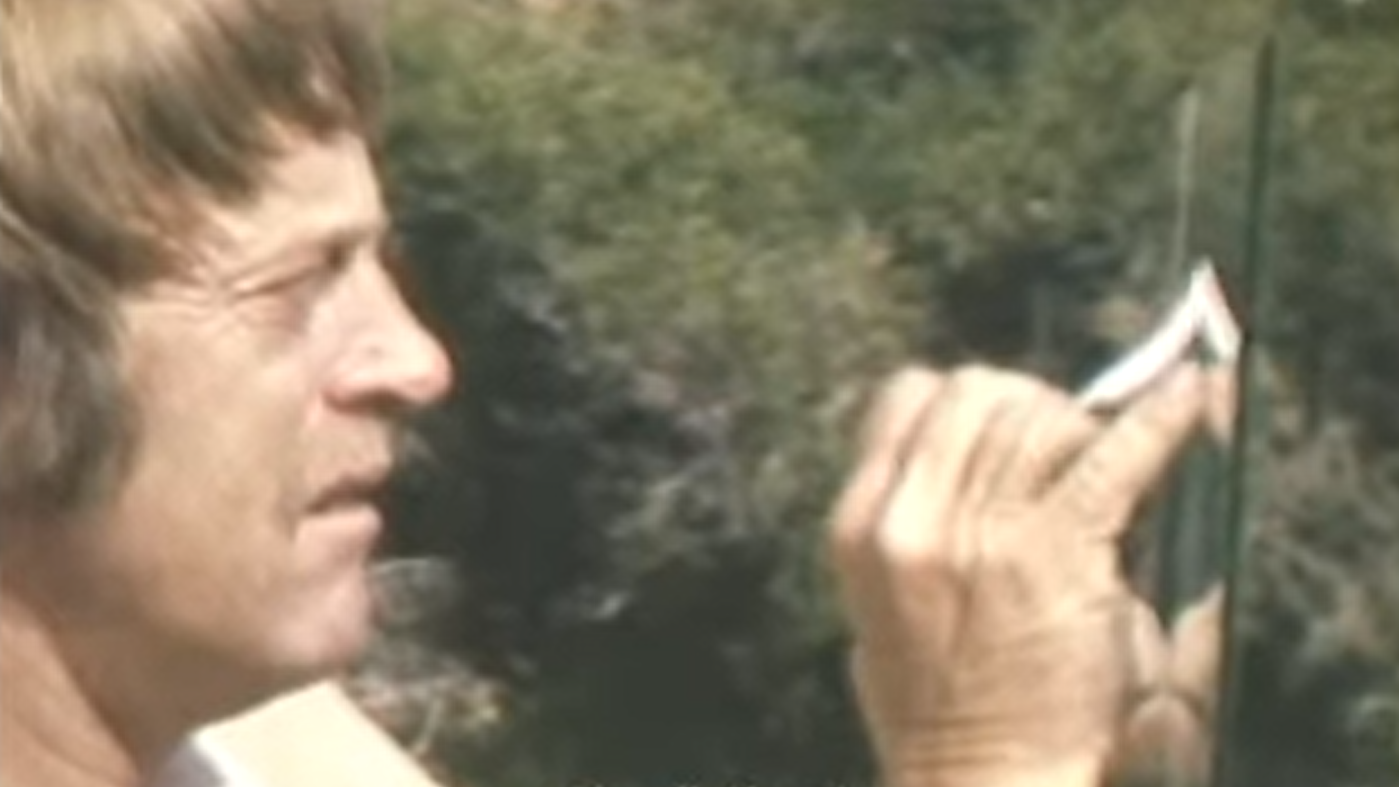 According to Marie Claire, Biden comes from a relatively humble background.

His father, Joe Biden Sr., a Pennsylvania native, actually came from wealth and ran a division of American Oil. At one point, Biden Sr. quit his job at American Oil and started his own businesses.

Biden Sr. ran the business into the ground, however, impoverishing his family to the point of forcing his children to stay with their grandmother. He eventually got back on his feet and found work selling used cars, with his family resettling in Delaware. 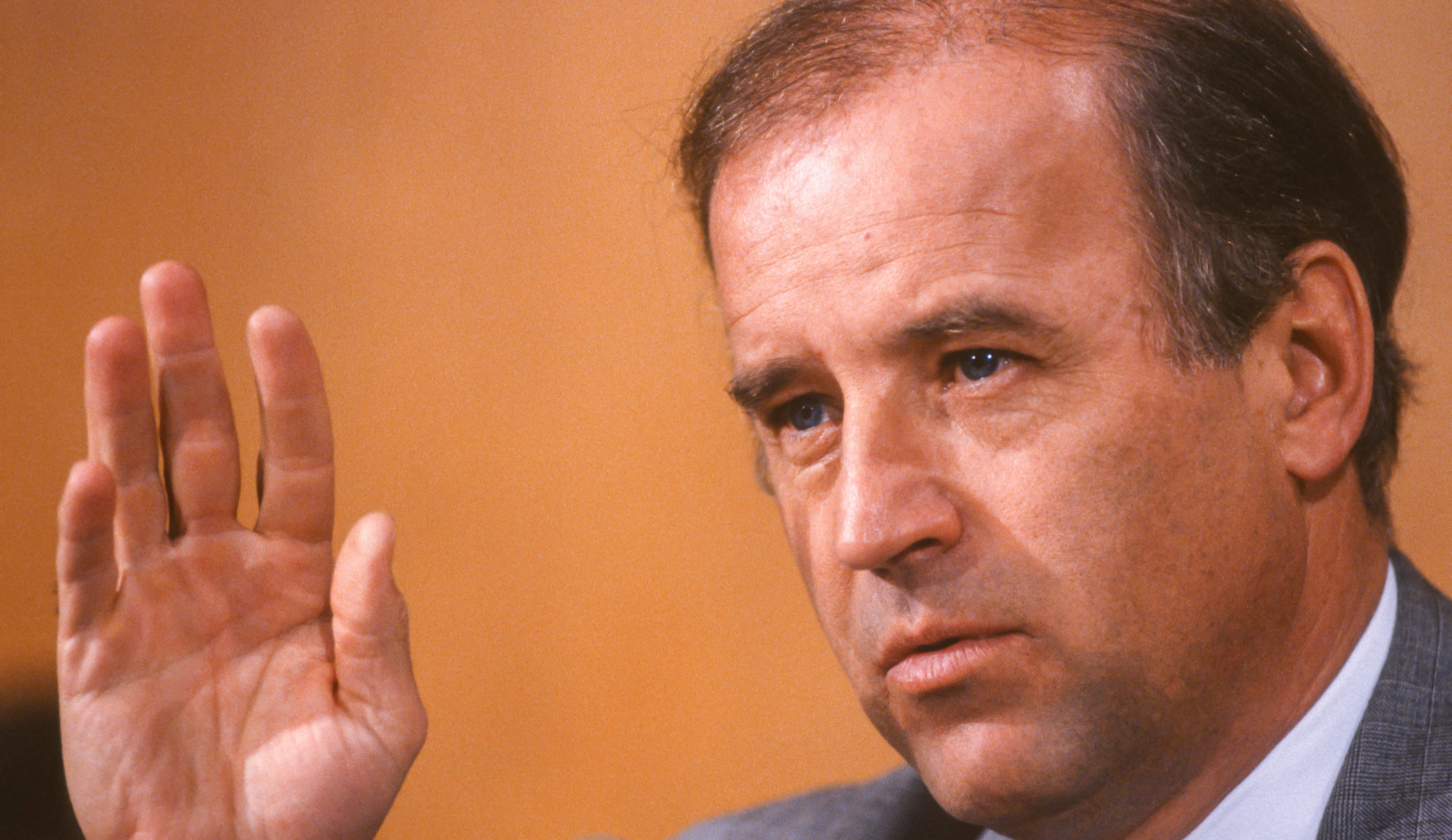 Biden attended the Archmere Academy in Claymont and then started working at a law firm. In 1972, he became one of the youngest senators in American history.

His net worth after he left the White House was estimated to be in the neighborhood of $890,000. However, after leaving office, Biden released several best-selling books and went on speaking tours, which allowed him to make millions of dollars.

His wife, Dr. Jill Biden, has released several books of her own. An educator, the first lady has said that she plans to continue teaching while in the White House, which should allow the Bidens to increase their overall net worth. 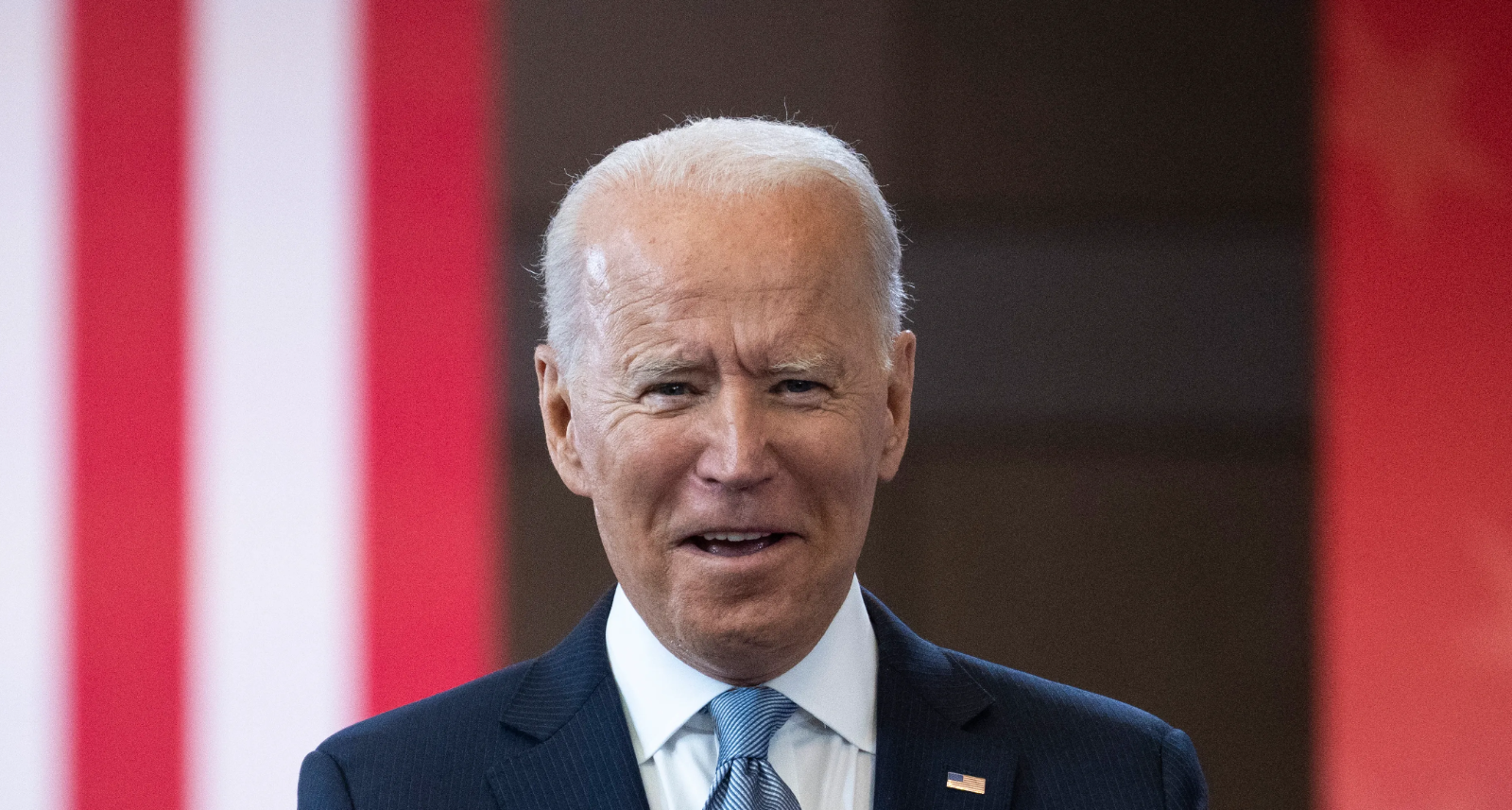 So, what is Joe Biden's net worth?

According to Celebrity Net Worth, Biden is worth around $9 million.

Again, as commander-in-chief, he makes about half a million a year.

In comparison, Biden's predecessor Trump was worth $3 billion when he was first elected president. By 2020, Trump's net worth declined to $2.3 billion, as The Inquisitr previously reported.