'RHONJ' Cast Re-Follows Each Other On Instagram After Blowout Fight 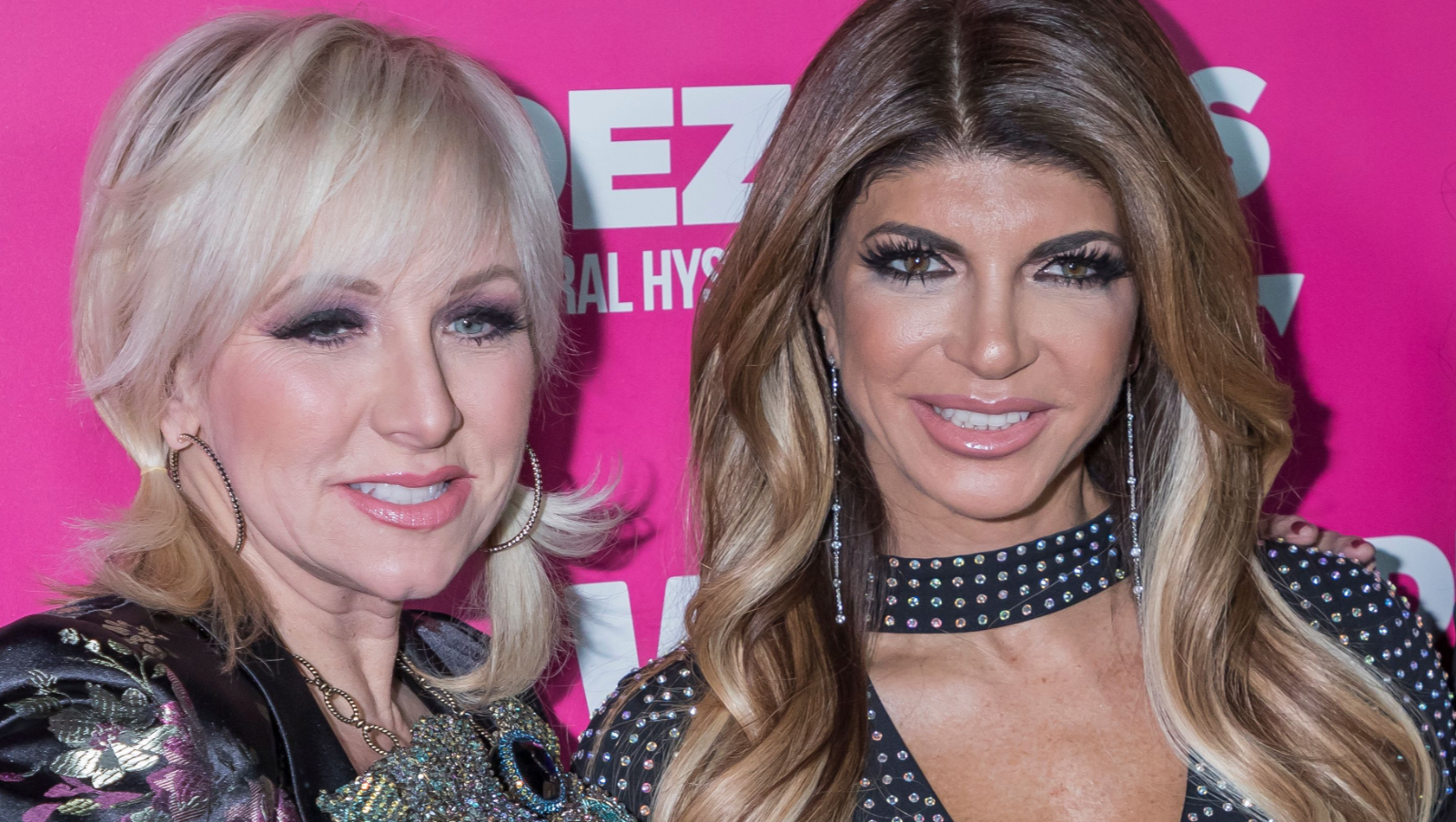 Teresa Giudice, Margaret Josephs, and Jackie Goldschneider have re-followed one another on Instagram after an alleged blowout fight during their cast trip to Nashville.

According to an August 30 report from All About the Real Housewives, the Real Housewives of New Jersey ladies started off their getaway on the wrong foot and ultimately, Giudice and Josephs unfollowed one another. However, after reportedly making amends, they appear to be in a good place, at least when it comes to their social media statuses. 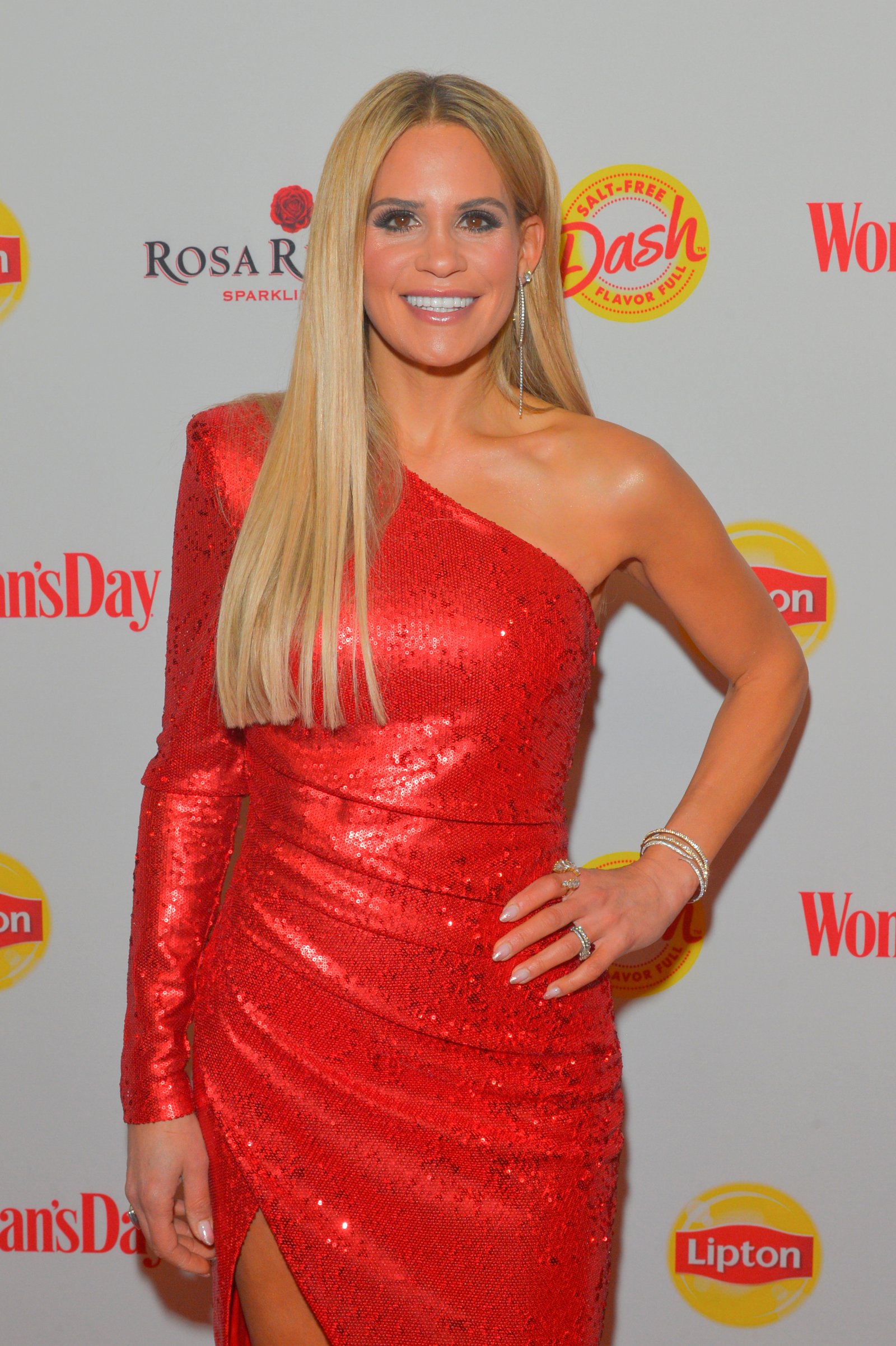 As the outlet shared, Giudice and Josephs engaged in a heated debate with one another after traveling to Tennessee for filming on The Real Housewives of New Jersey season 12 that trickled over onto social media.

As for what prompted the ladies' feud, the report claimed it was Josephs that started the drama by discussing Giudice's boyfriend in a negative manner.

“Teresa and Margaret have been feuding the last two weeks. Marge has been in Teresa Giudice’s boyfriend [Luis Ruelas'] business and has been saying things that are getting back to Teresa about him," their insider explained. 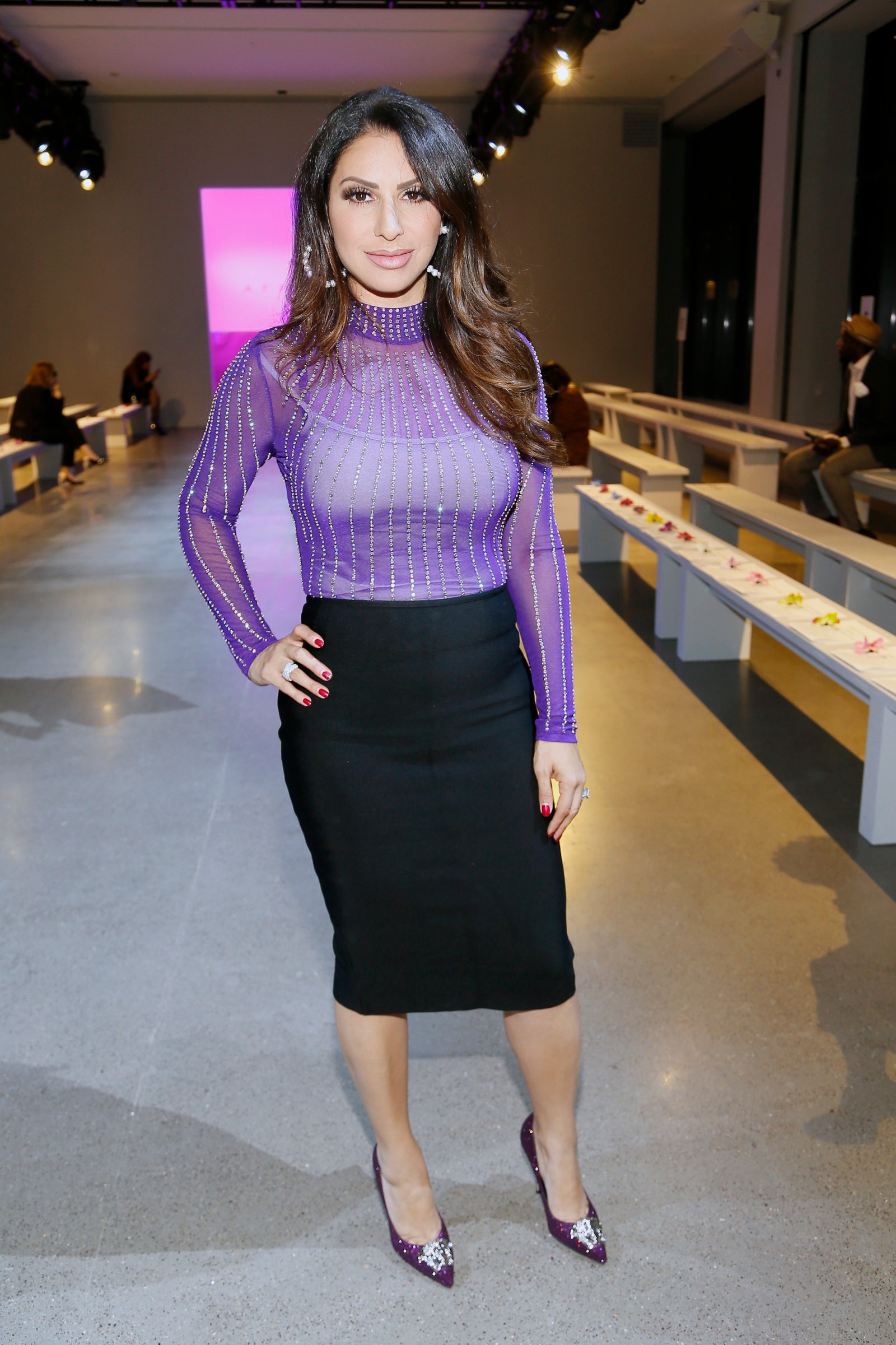 The source went on to say that prior to their dispute, Giudice had reached her breaking point with Josephs and was ready to take a stand in honor of her relationship with Ruelas.

"Teresa has had enough of Marge talking about her relationship and the two have a blowout in Nashville which ends up with Teresa unfollowing Marge and wanting nothing to do with her. Marge keeps bringing up rumors she has heard about Louie and continues to bring attention to those rumors," the insider stated.

Jackie Goldschneider Was Said To Be 'Team Margaret' Amid The Drama Because Goldschneider reportedly got involved in the drama between Giudice and Josephs by sticking up for Josephs, which upset Giudice, who she'd previously reconciled with, she was part of the unfollowing fiasco.

"Jackie got involved with Margaret & Teresa’s fight and stuck up for Margaret which Teresa wasn’t pleased about. She then unfollowed Teresa and Teresa unfollowed her," the source continued.

As for what happened next, the ladies were able to put their drama aside as production on season 12 came to an end.

Jackie Goldschneider Doesn't Have Much Of A Storyline? 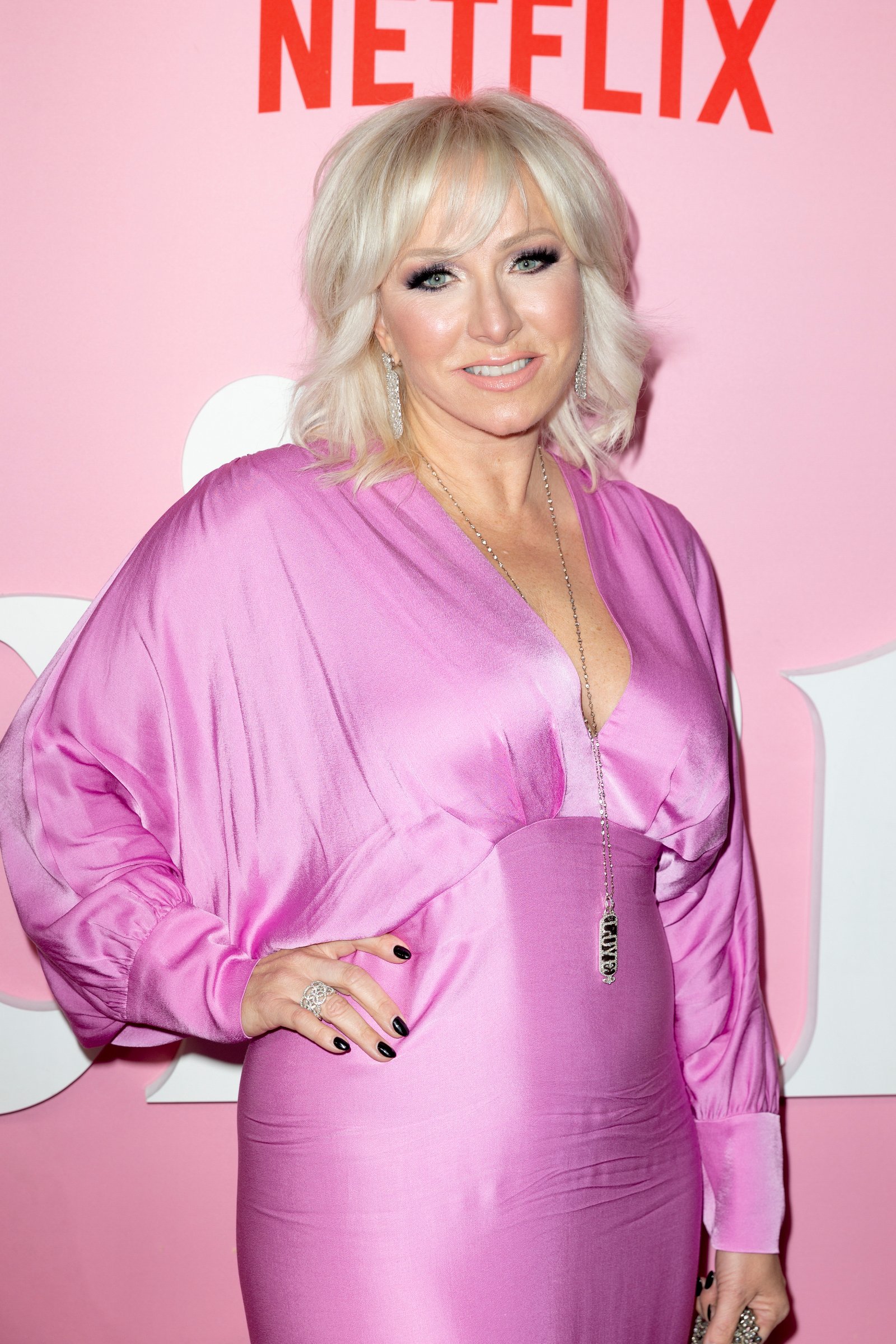 According to All About the Real Housewives, Giudice, Josephs, and Goldschneider allowed themselves to cool off for a bit before later coming back together and having what has been reported as a positive conversation. After that, they re-followed each other on Instagram.

"This all happened within a few days. Jackie doesn’t have much of a storyline so she has to involve herself in some of the drama and will always have Margaret’s back,” the source added.

The Real Housewives of New Jersey season 12 is expected to premiere on Bravo sometime later this year or early next year.