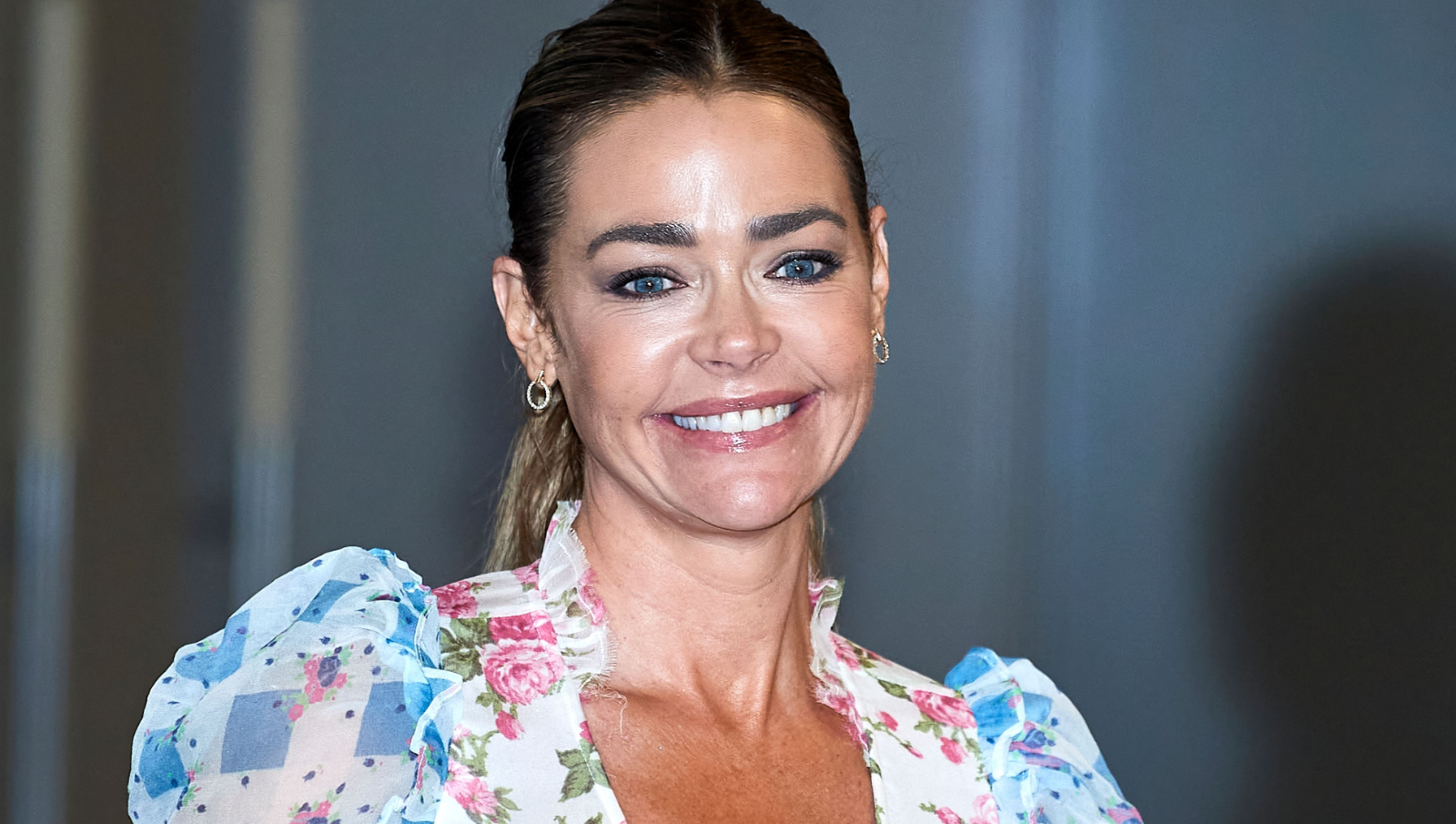 Denise Richards confirmed she would not be returning to the Real Housewives of Beverly Hills cast last September after being accused of having an affair with co-star Brandi Glanville throughout the series' 10th season. But, would she ever reconsider the move and return to the Bravo reality show?

During a recent interview with Entertainment Tonight, Richards addressed a recent claim made by Garcelle Beauvais, which suggested she is open to a return, if at least one of the series' current cast members is removed from their role. 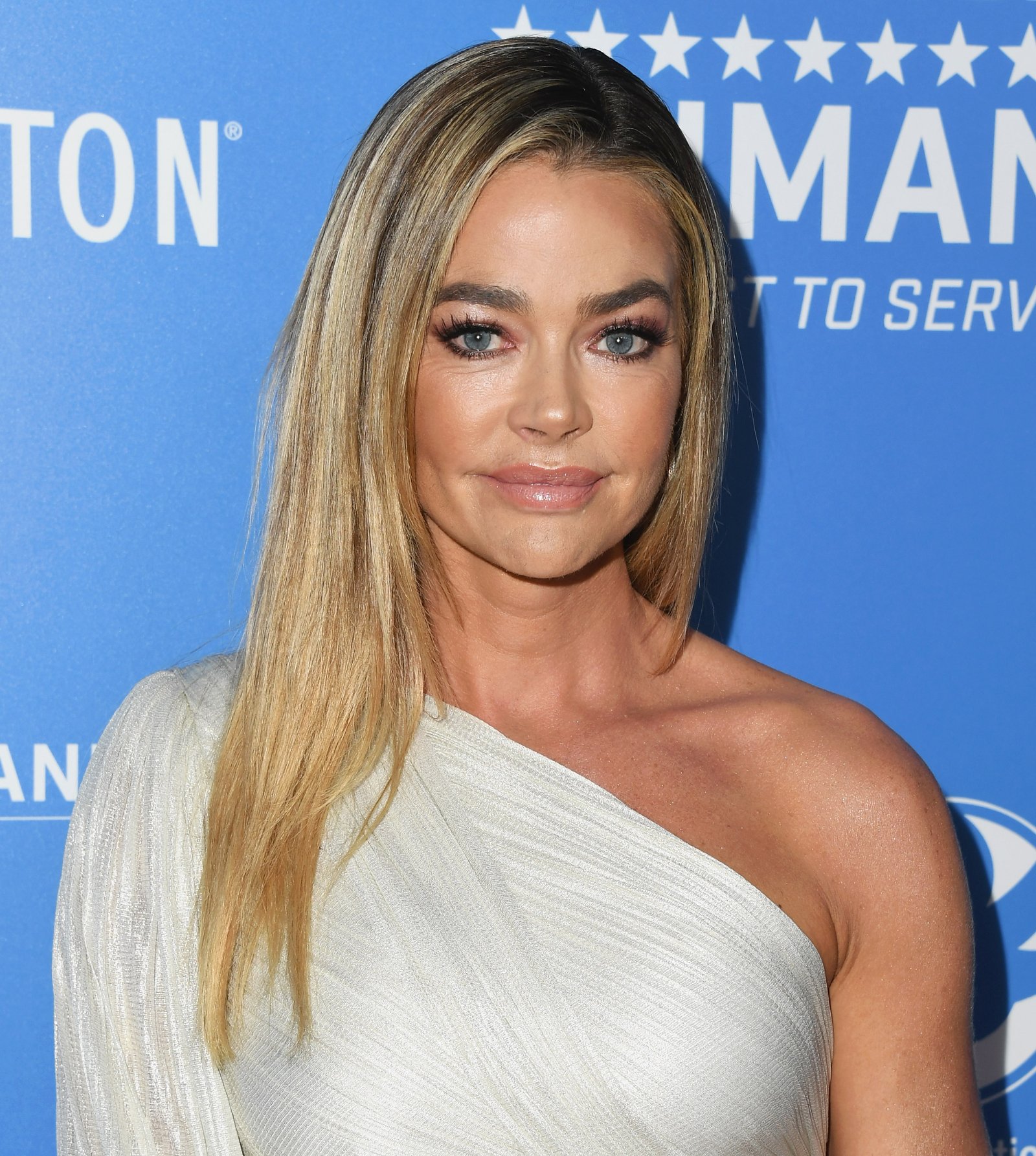 "You know, I really did enjoy working on the show. I hate to even say working on it. I liked being a part of the show, and I had fun with most of the women, not all!" Richards said.

Although Richards is no longer featured on The Real Housewives of Beverly Hills, her name has been mentioned in recent weeks.

"I am going to ask them, 'Do I get paid for every time my name comes up?'" Richards joked, adding that she only recently began tuning into season 11. 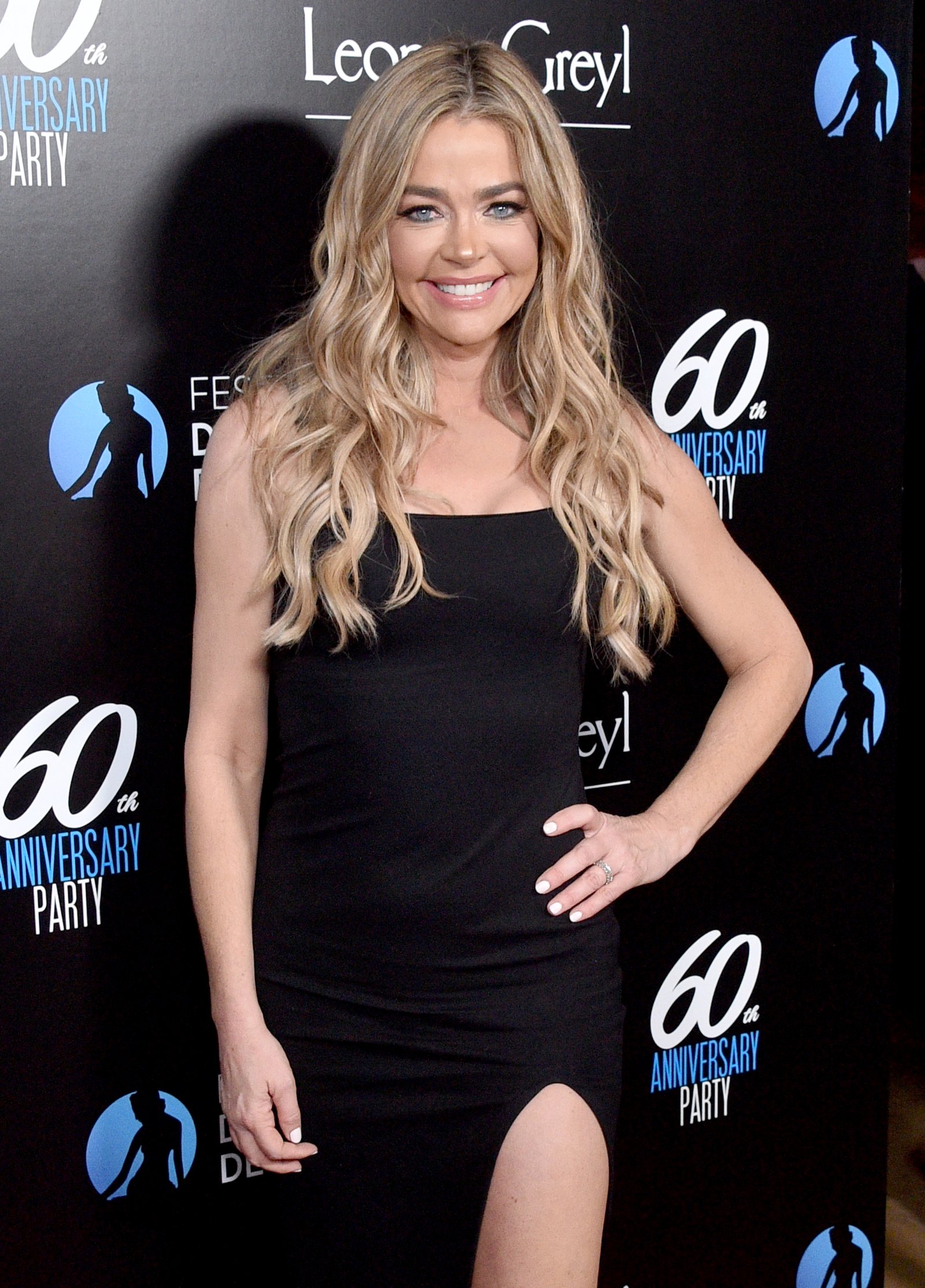 "I just started watching the last couple of episodes," Richards explained, adding that there's plenty of "real-life stuff" happening between the ladies of the show.

Then, when asked about a potential return to The Real Housewives of Beverly Hills, Richards hinted that the door was open.

"You know, I always say 'never say never,'" she revealed. "It feels like they have real-life stuff, you know? Real-life stuff going on this season. I think that they couldn't not talk about some of the things that's going on."

Denise Richards Is Focused On Acting, For Now 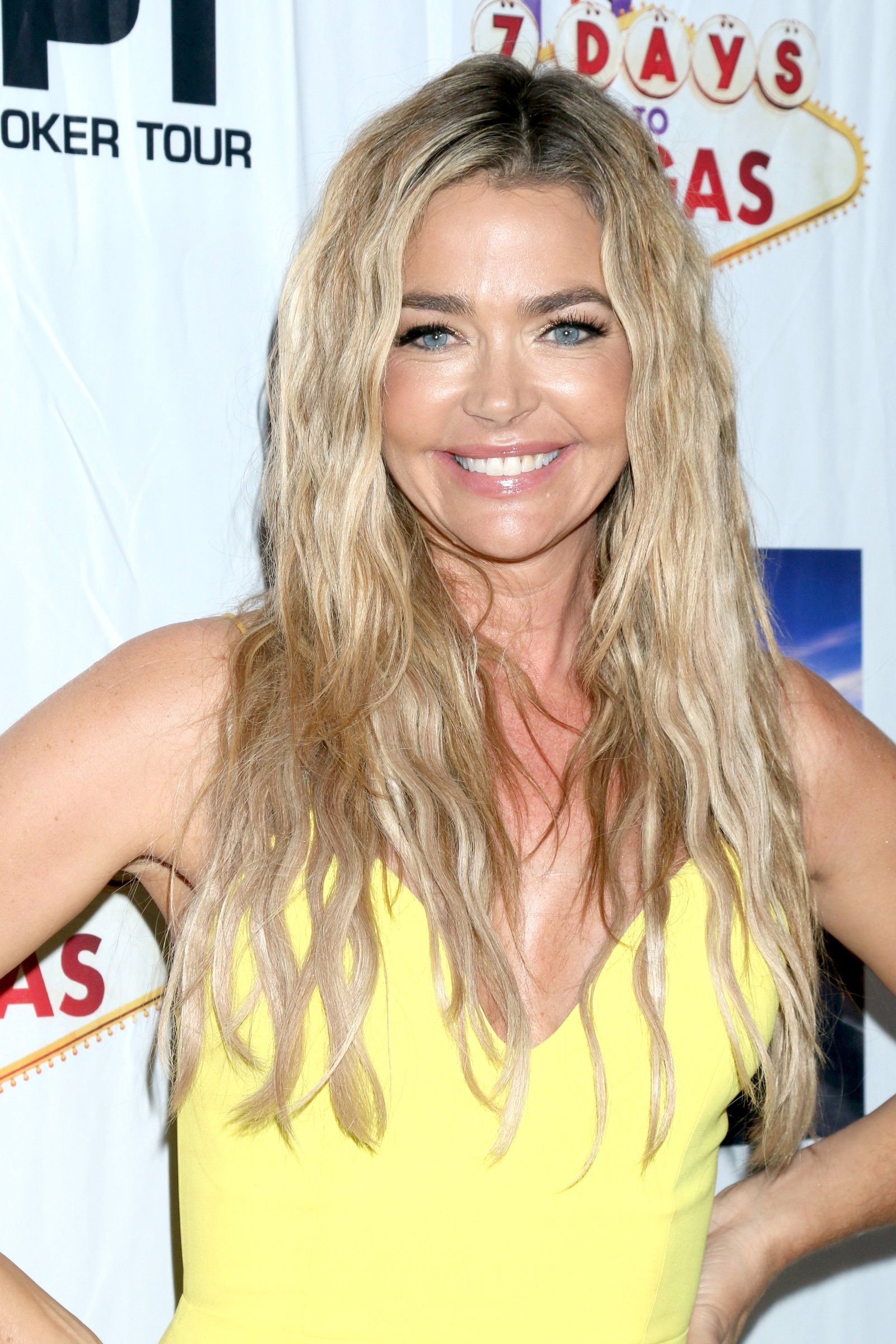 According to Richards, she feels badly for Erika Jayne, who has been seen in the midst of a legal scandal with her estranged husband Thomas Girardi since the show began airing season 11 earlier this year.

"I mean, it's very public, and I know that's a very difficult situation, I would imagine too," Richards stated.

As the 11th season continues, Richards is focused on her career outside of reality television as works on her new Lifetime movie, Killer Cheer Mom, and the latest season of The Bold and the Beautiful. 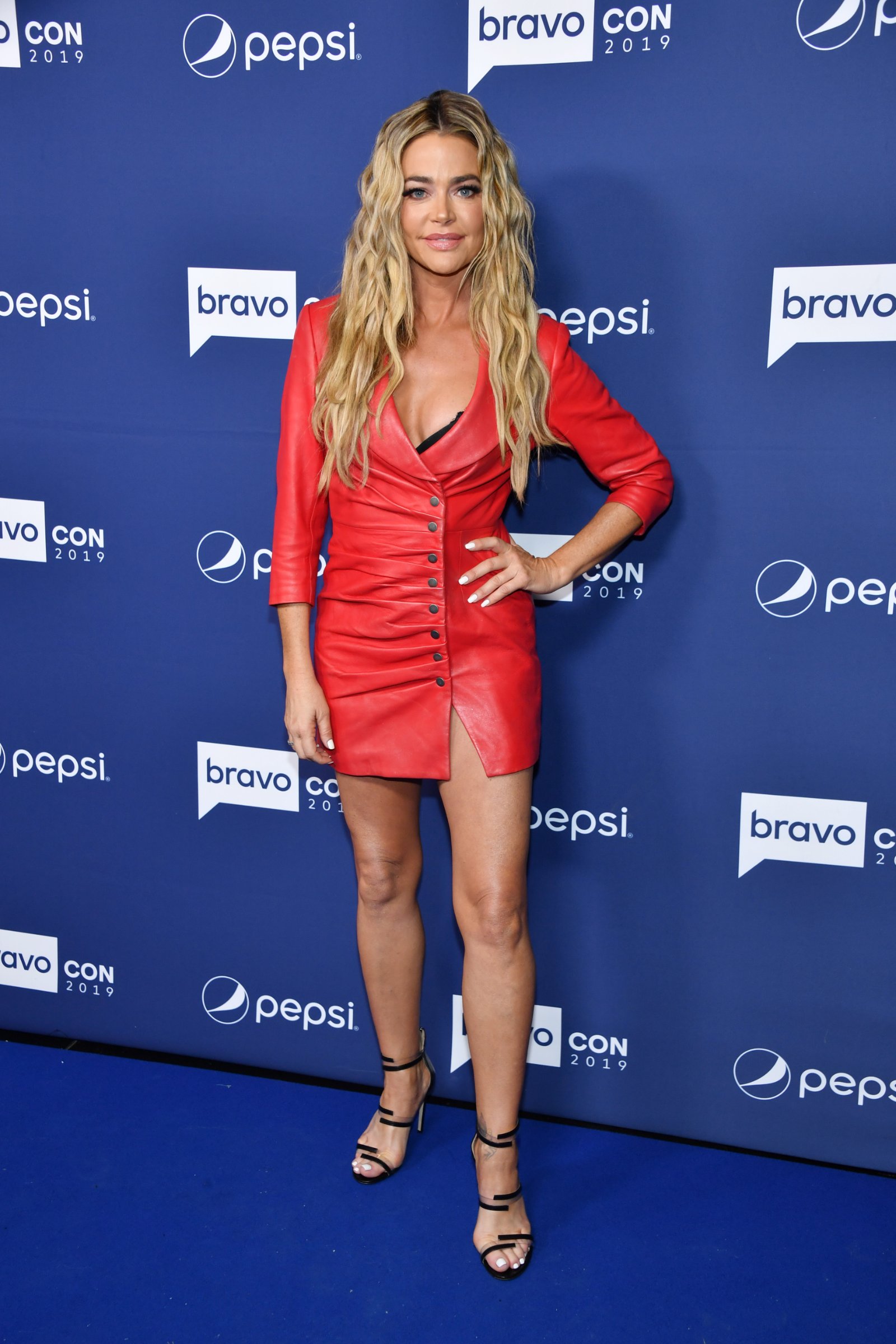 Following Richards' exit fro the show, producer Andy Cohen appeared on PEOPLE TV's Reality Check, where he admitted that the network simply couldn't reach a deal with Richards that would secure her return.

To see more of the Real Housewives of Beverly Hills cast, don't miss new episodes of season 11, which are currently airing on Wednesday nights at 8/7c on Bravo.