'Cruella 2' Release Date And Cast - Everything We Know 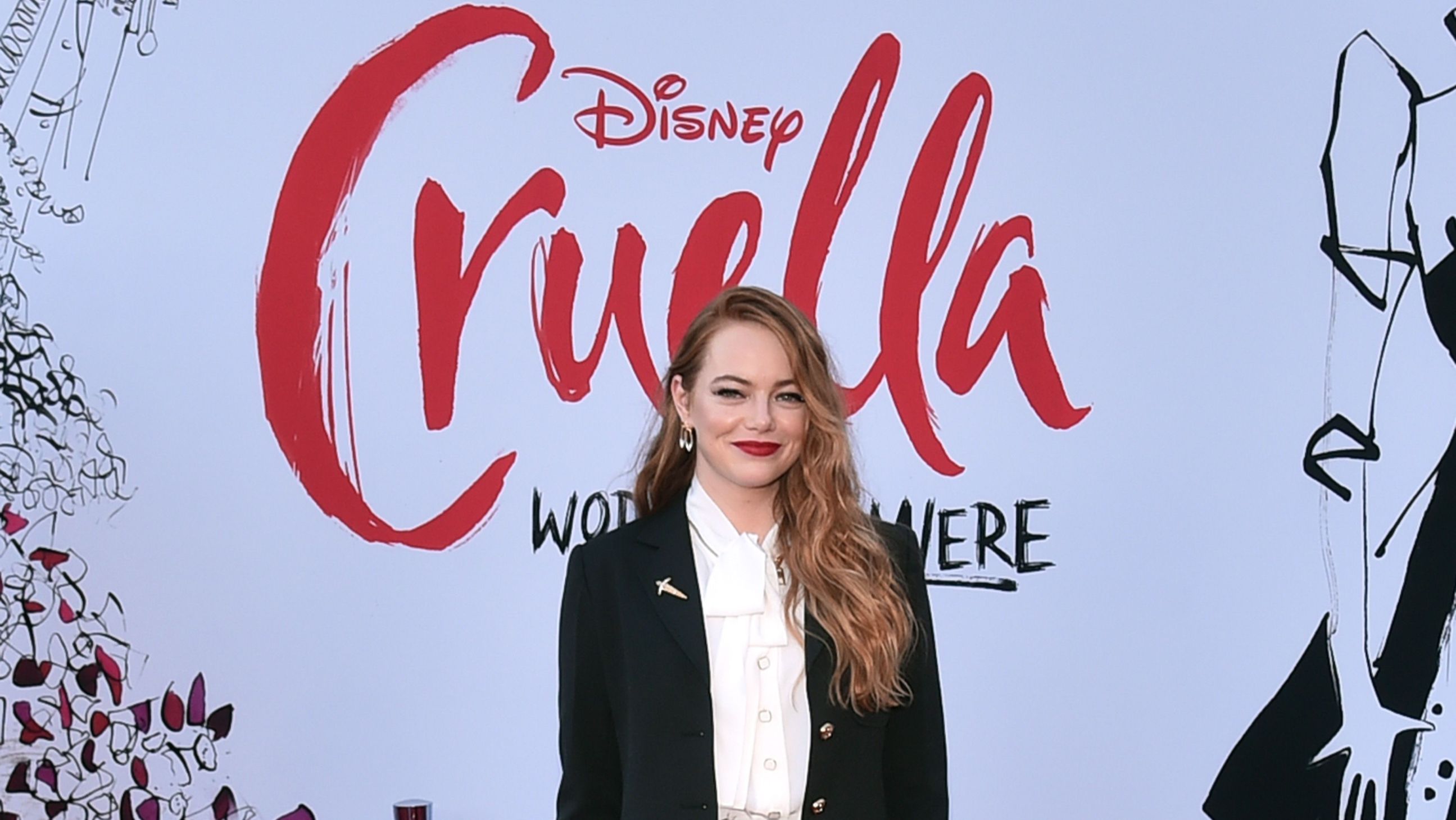 The debut Cruella film was released in theaters and on Disney+ just over three months ago, in May, but already, a sequel to the Disney movie is in the works.

According to a report shared by The Hollywood Reporter, Cruella was such a hit for Disney in the first couple of weeks at the box office that plans were actually made for a follow-up film just as it went into its second weekend in theaters.

As the outlet explained, the studio behind the Emma Stone-led project was in "early development" as of June.

Who Will Direct 'Cruella 2?'

While there aren't too many details about the upcoming Cruella film quite yet, the report revealed that director Craig Gillespie and screenwriter Tony McNamara were expected to reunite for production on the sequel to the film, which was based around the life of One Hundred and One Dalmatians villain Cruella de Vil.

Cruella was first released on May 28 simultaneously in theaters and on the Disney+ streaming service’s Premier Access tier, which made it available for purchase for just $30.

How Much Money Did 'Cruella' Make?

Within the first couple of weeks after its release, Cruella earned $48.5 million globally and received widely positive reviews.

The film was also applauded for its 1970s punk rock aesthetic.

“We are very pleased with Cruella’s box office success, in conjunction with its strong Disney+ Premier Access performance to date,” a Disney spokesperson said in a statement. “The film has been incredibly well received by audiences around the world, with a 97% Audience Score on Rotten Tomatoes in addition to A’s in every demographic from CinemaScore on opening weekend."

How Popular Was 'Cruella?' 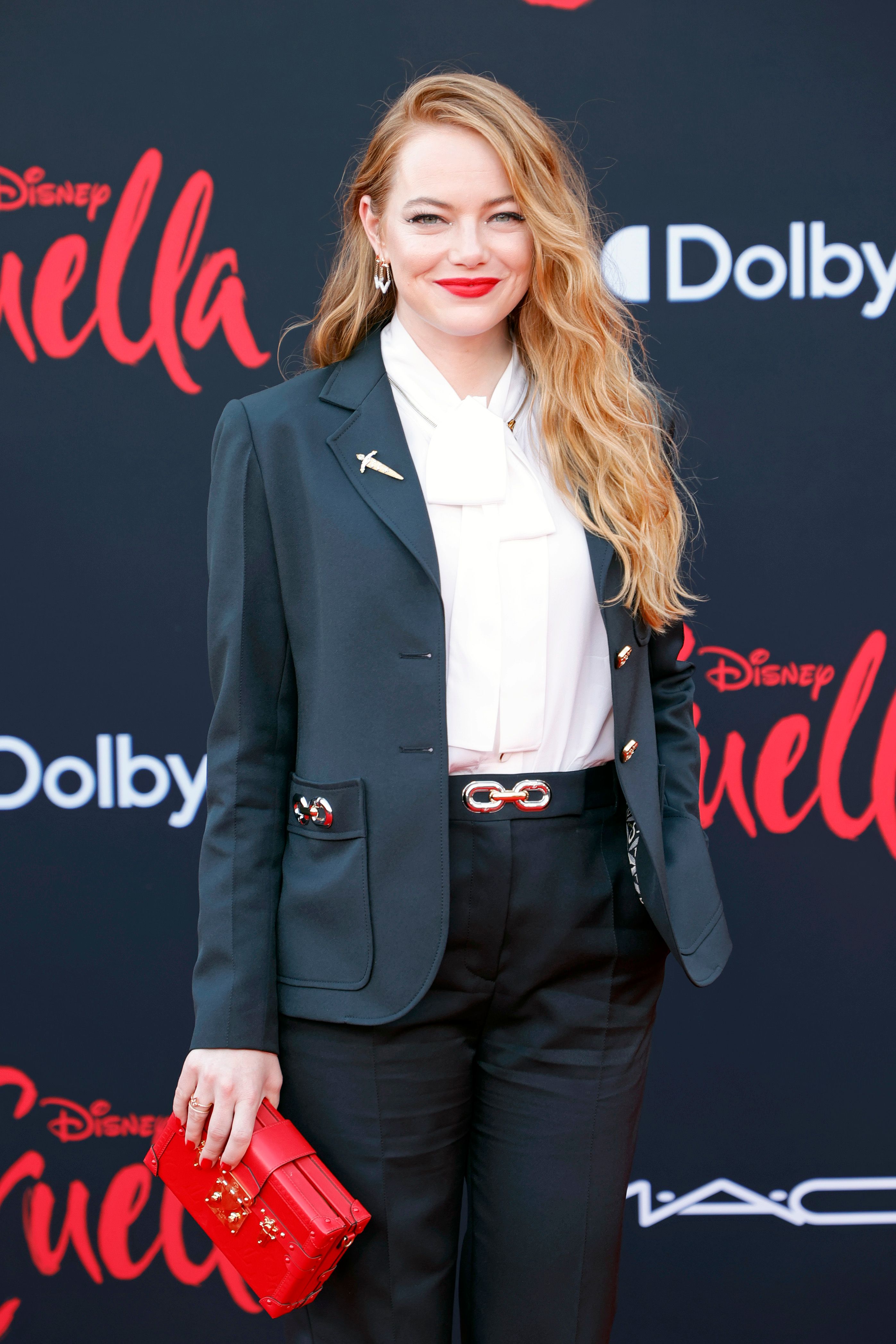 According to the statement from the Disney spokesperson, the rave reviews and high box office turnout made the film one of their most popular live-action reimaginings.

"We look forward to a long run as audiences continue to enjoy this fantastic film," the media giant explained.

As Disney fans well know, the brand was reimagined a lot of its most popular films over the past decade or so, including Alice in Wonderland, Angelina Jolie’s Maleficent, and Cinderella, and $1 billion grossers, including Beauty and the Beast, Aladdin, and The Lion King.

Will Emma Stone Reprise Her Role In 'Cruella 2?"

Following its many successful reimaginings, Disney is planning to launch a number of other remakes in the coming years, including Pinocchio, Peter Pan & Wendy and The Little Mermaid.

As for what fans can expect to see from the Cruella 2 film, it's safe to say that Stone will reprise her lead role as Cruella, while Joel Fry and Paul Walter Hauser return to the franchise as Jasper Badun and Horace Badun, who were also main characters of the Disney film.