Kanye West: How Much Money Is He Making Off 'Donda' Album? 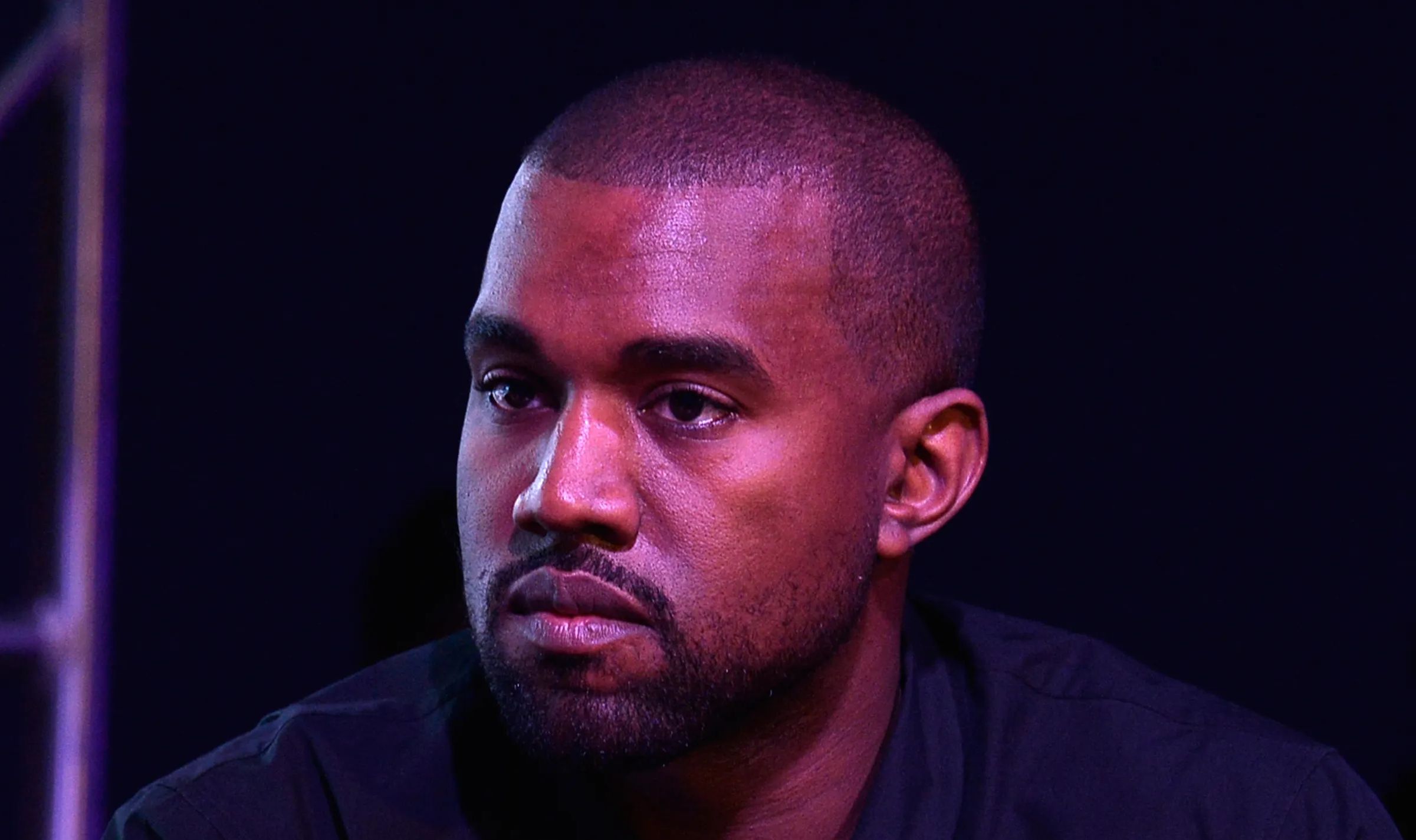 Released on August 29, rapper Kanye West's tenth studio album Donda is dividing critics and audiences alike, with some describing it as a masterpiece and others calling it a directionless mess.

Acclaim and negative reviews aside, Donda is on track to become incredibly successful and help the 44-year-old West increase his already tremendous wealth.

So, how much money is West making off Donda and how does it compare to his previous albums? What is the controversial rapper's net worth? Find out below.

As reported by The New York Post, West's lengthy rollout of Donda alone brought in millions.

West's Donda ​listening parties this summer were incredibly successful, earning him $12.7 million. In July, for example, over 42,000 fans gathered in Atlanta's Mercedes-Benz stadium, paying between $25 and $100 a ticket to listen to the album.

That same month, West hosted another listening party. The livestream of the party had more than 5.4 million viewers on Apple Music, breaking all records.

On top of that, the parties raked in millions from in-person merchandise sales.

According to Celebrity Net Worth, West has sold 140 million albums and singles in his career thus far.

His music catalog is estimated to be worth around $110 million. In addition to recording his own music, West has also worked as a producer for other musicians, including Chance the Rapper, Kid Cudi, 6ix9ine, XXXTentacion, Teyana Taylor, and Lil Pump.

West's wealth has grown exponentially over the years. In 2007, for instance, he made $17 million. Last year, however, he made $200 million.

So, what is Kanye West's net worth?

It is estimated to be in the neighborhood of $6.6 billion.

According to Celebrity Net Worth, Ye is the richest Black person in American history, he earns between $150 and $200 million in Yeezy royalties every year, while his partnership with The Gap is worth $1 billion. On top of that, he owns $100 million in real estate and Yeezy's enterprise value adds between $3 and $5 billion to his overall net worth.

West has also spent a considerable amount of money on charity, establishing the Kanye West Foundation. 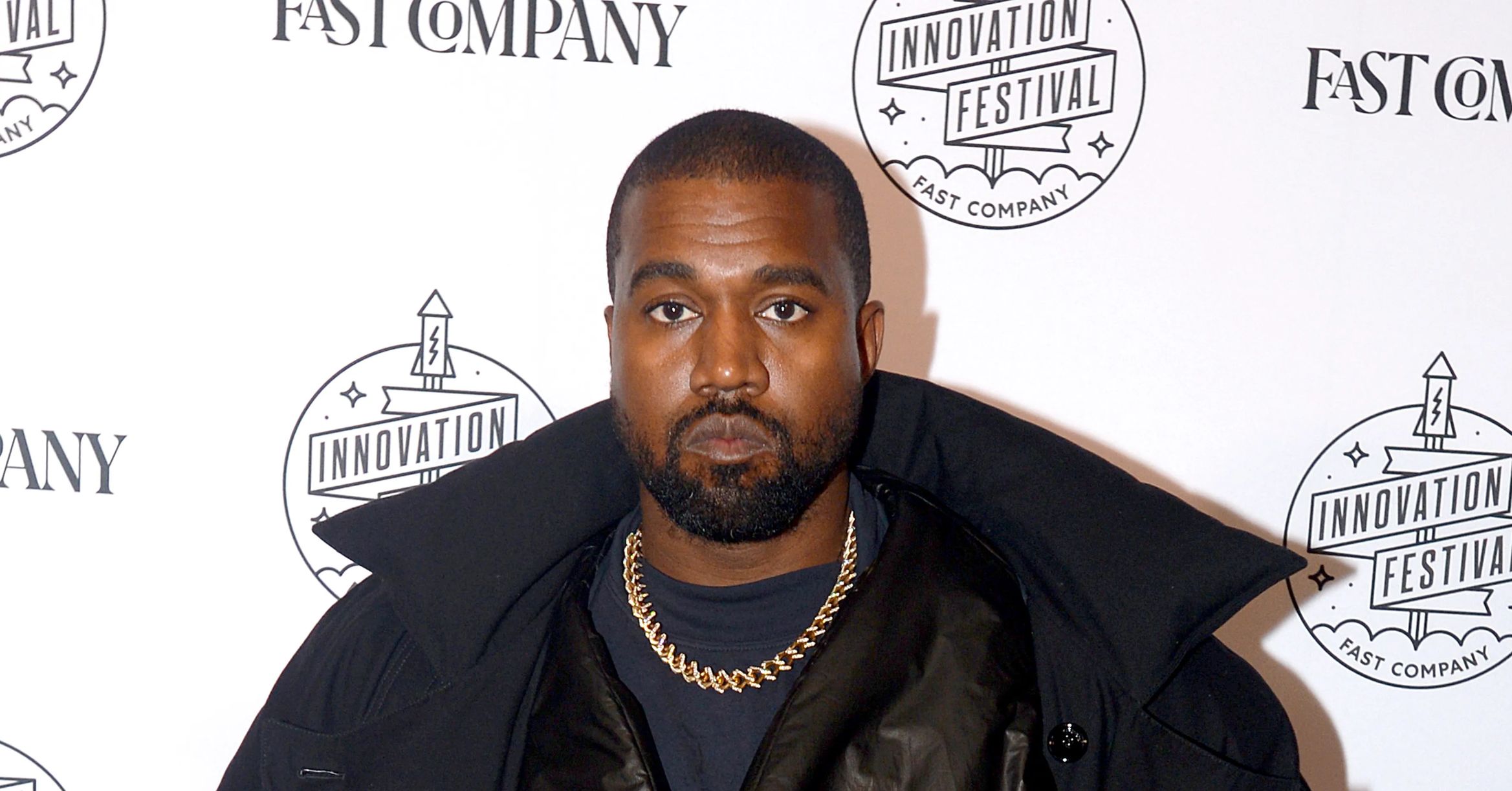 West said on Monday that Donda was released without his approval, as reported by the BBC.

"Universal put my album out without my approval and they blocked Jail 2 from being on the album," the rapper wrote on social media, referring to his label Universal Music Group.

The Weeknd, Travis Scott, Kid Cudi and several others also feature on Donda.