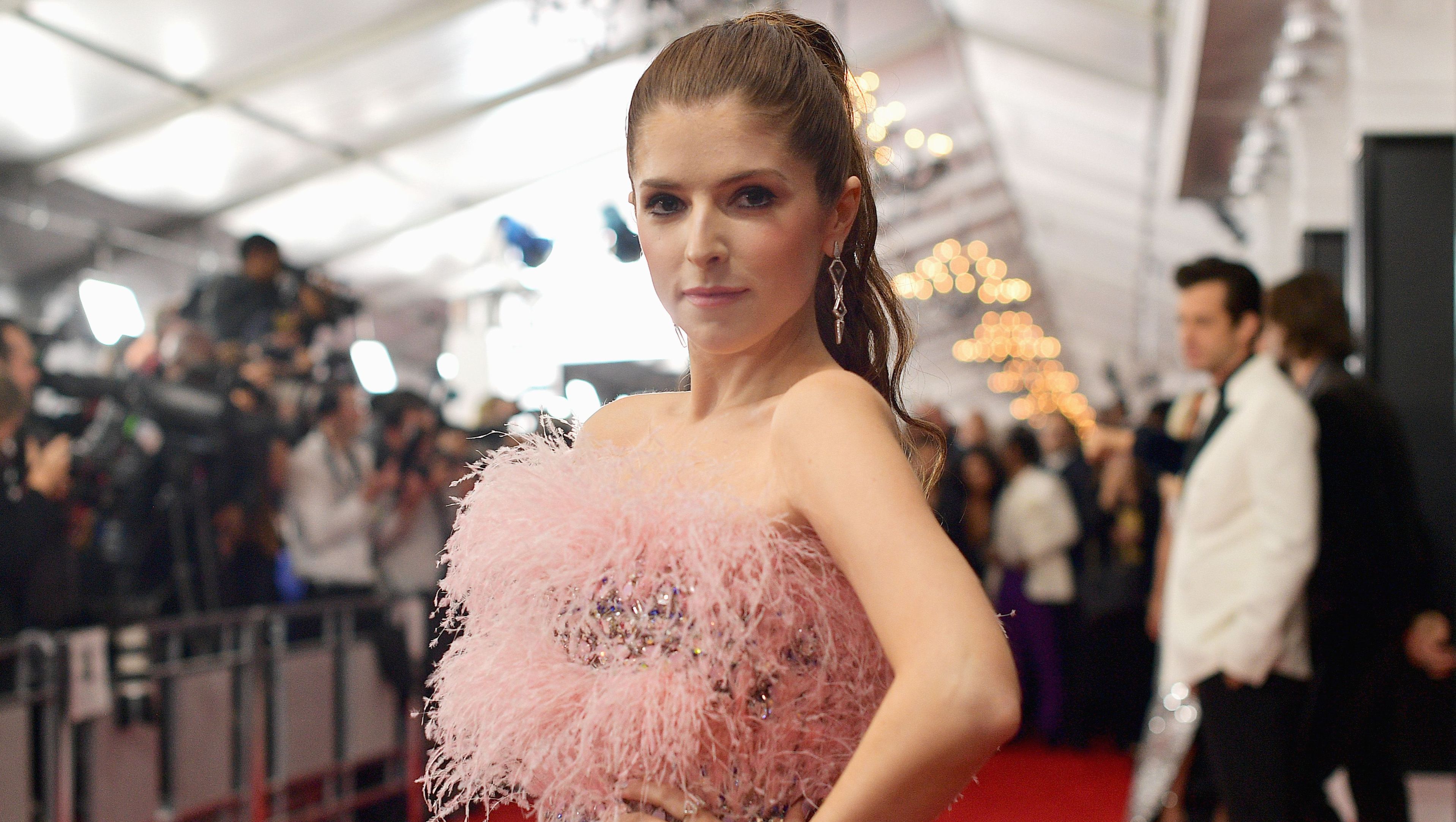 Netflix released a film called Stowaway earlier this year and in it, Anna Kendrick played the role of Zoe Levenson, the doctor of a ship embarking on a two-year mission to Mars.

Although Kendrick's character, and the characters of her cast mates, including Daniel Dae Kim, Shamier Anderson, and Toni Collette, were expecting to land on Mars to research the planet, a stowaway on the ship derails their plan and ultimately, Kendrick's Zoe is forced to make the ultimate sacrifice for her crew mates.

Did The Stowaway Mean To Be A Stowaway? 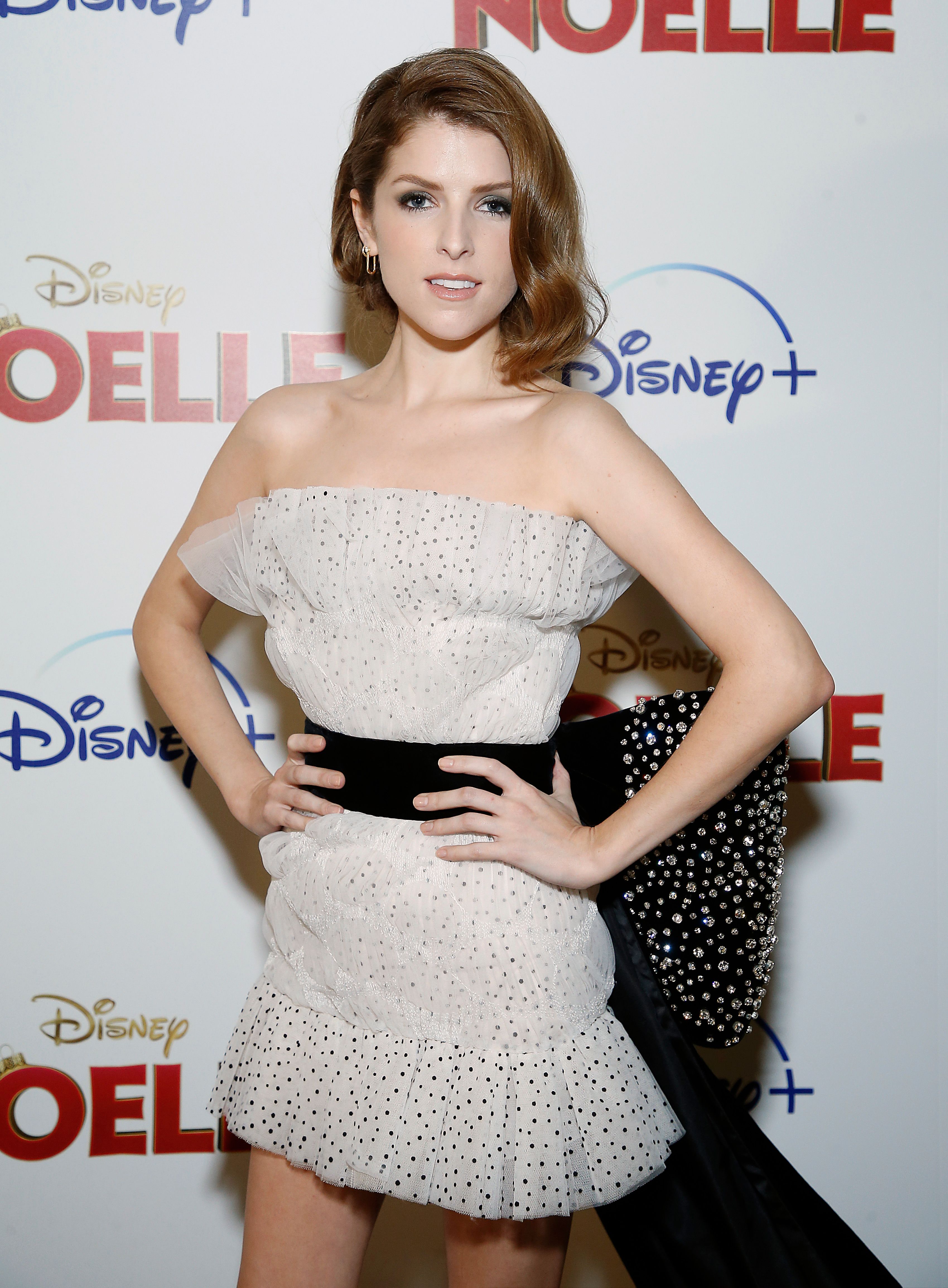 According to a report from CNet, a number of unresolved plot threads remained upon the ending of the film, one of which was the unanswered question of whether or not the stowaway hid himself on the ship on purpose, or if his presence was a complete accident.

During the film, it is hinted that either scenario was possible. And, unfortunately for viewers of the Netflix movie, they will likely may never know for sure if he was intentionally present for the mission.

Anna Kendrick's Character Was Killed Off 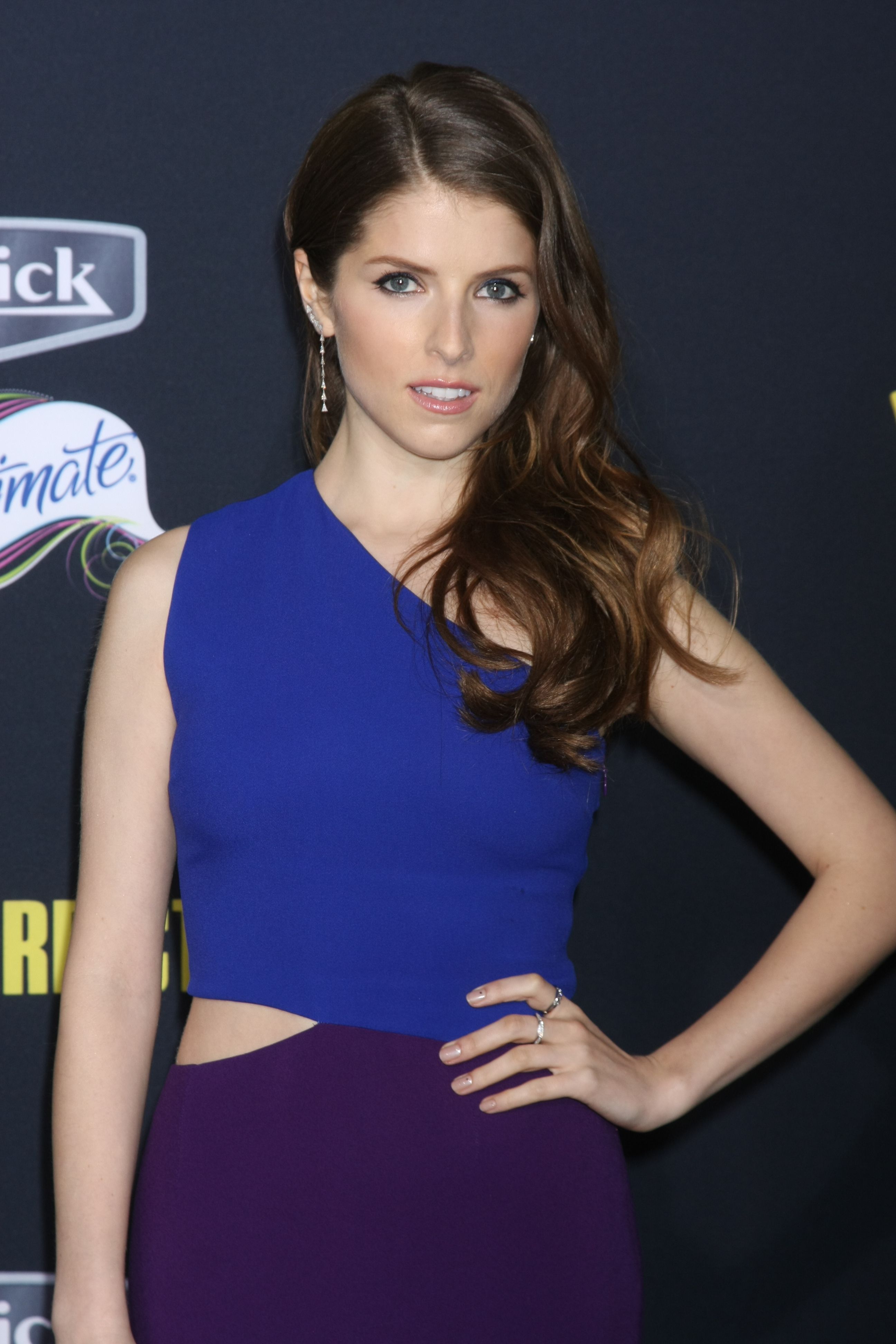 The most perplexing lingering question, perhaps, was the reasoning behind the death of Kendrick's character.

As Cnet explained, it was Levenson who met an early death, even though a number of her fellow crew mates seemed to be weaker, and thus less useful, than she. For example, Collette's character, Marina Barnett, who was the commander of the ship, had an arm that was badly bruised and possibly broken. Meanwhile, Anderson's character, Michael Adams, the launch support engineer and unexpected stowaway, wasn't properly trained. 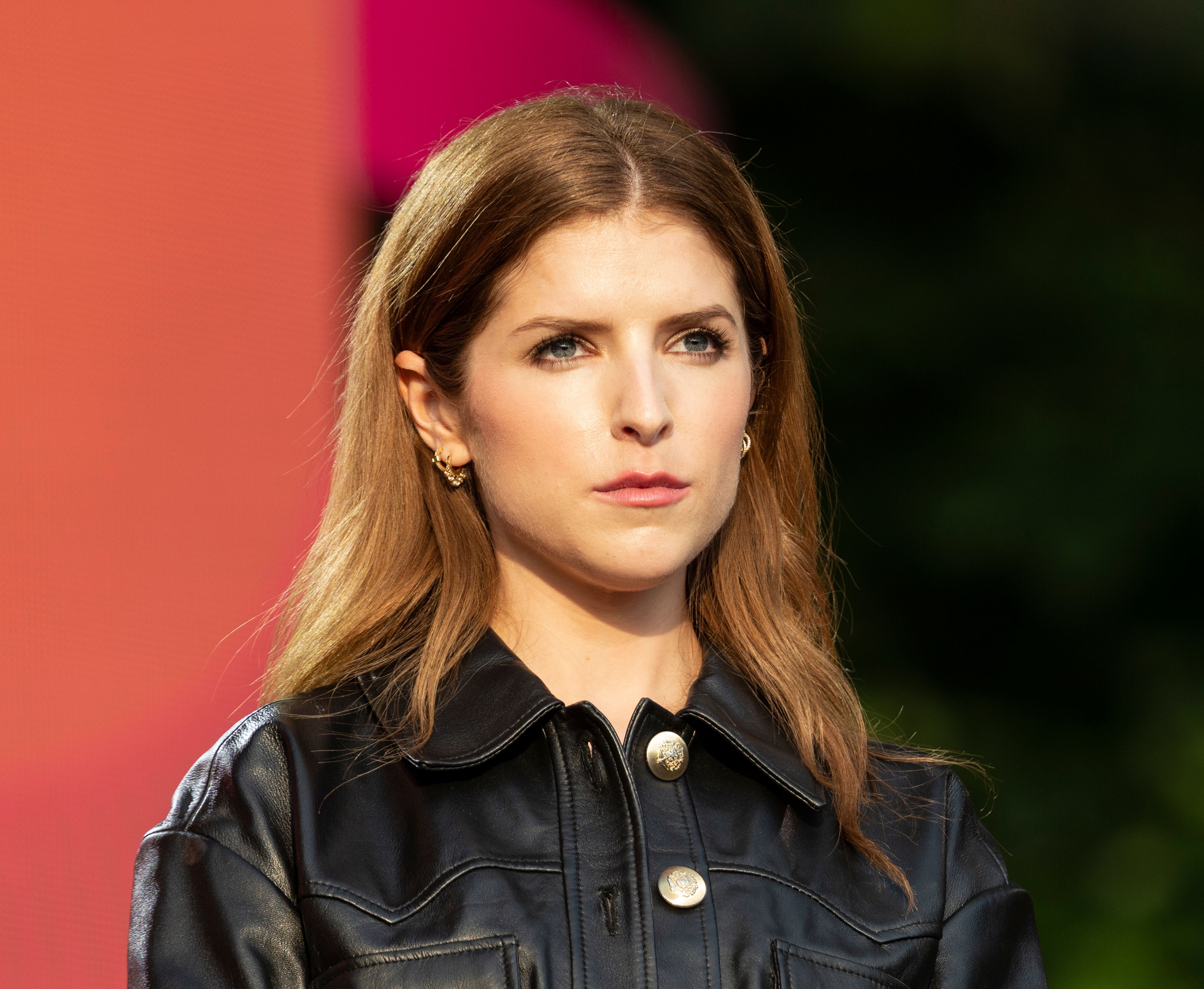 As for Kim's character, David Kim, the ship's biologist, he suffered from motion sickness, which seemed to be an indictor that he would be unable to pass the astronaut exam.

Still, despite her character's crew mate's weaknesses, it was Levenson who ultimately decided to sacrifice herself in an effort to save the ship.

According to Cnet, it was made known early on in Stowaway that Levenson had a heroic side. As viewers learned, Levenson played a key role in saving a drunk man who was drowning in high tides, despite the fact that she was not a trained lifeguard.

Anna Kendrick's Character Was Given A Voiceover Goodbye 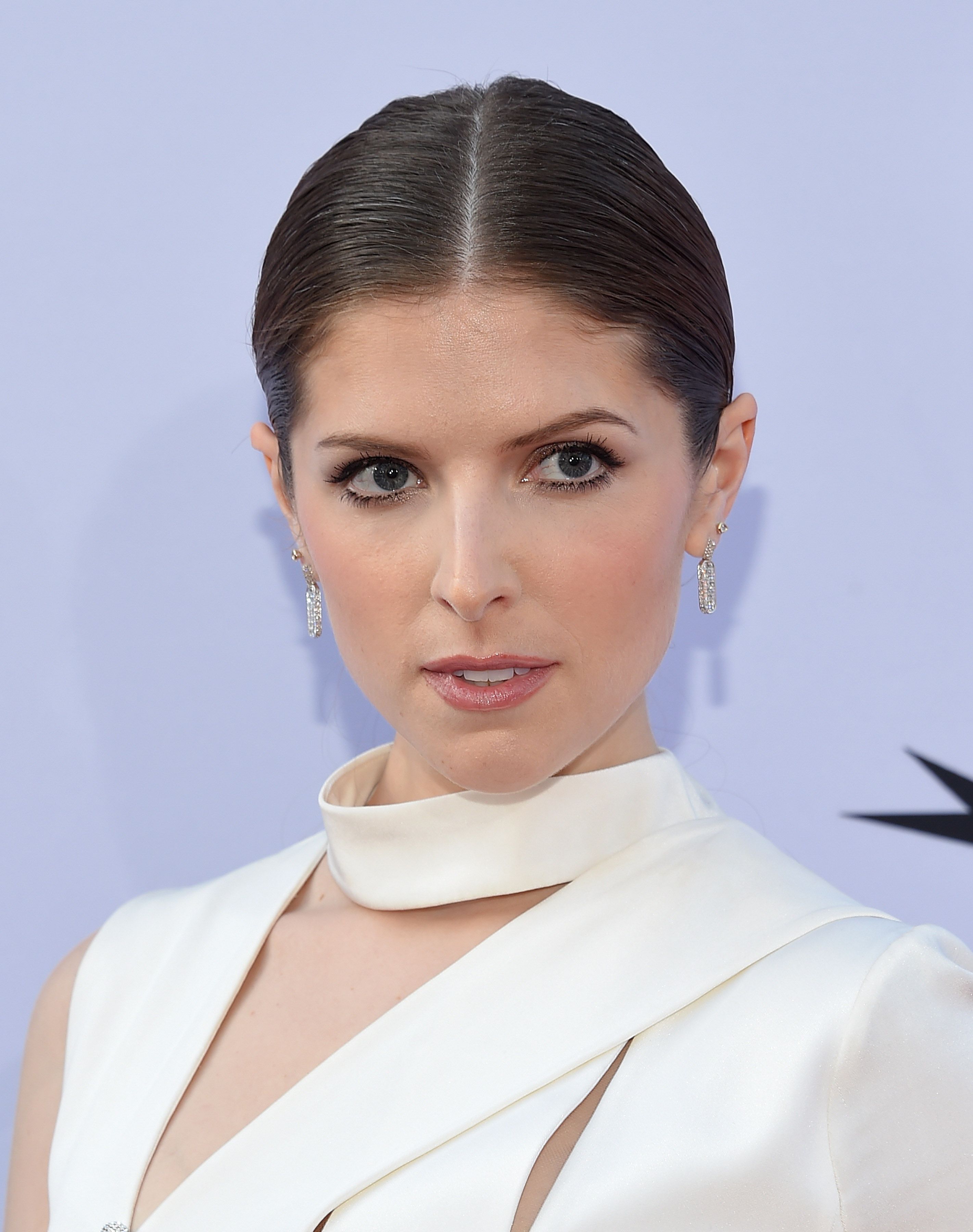 In a final voiceover, Kendrick's character said, "I realize that this is one of those rare opportunities that could truly give my life meaning beyond anything I could imagine."

Speaking of the ending of Kendrick's character's life, director and writer Joe Penna told Collider he added the voiceover so the ending wouldn't be too somber for viewers.