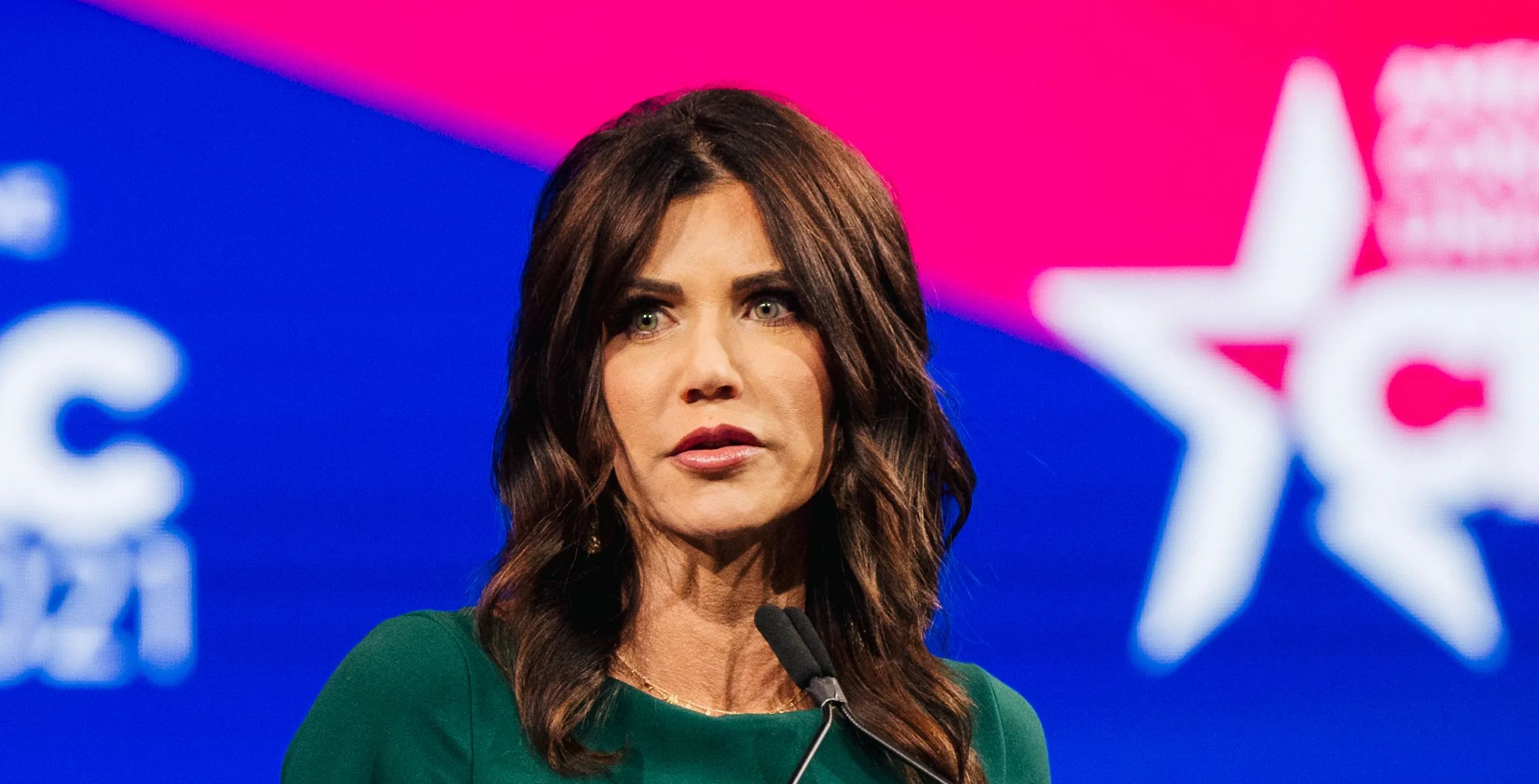 Republican South Dakota Gov. Kristi Noem's popularity has increased amid the coronavirus pandemic, largely because she has pushed back against the federal government's public health measures.

Considered a rising Republican star, Noem is also viewed as a potential 2024 presidential candidate. But some believe the hype is unwarranted.

Conservative podcaster and writer Matt Walsh recently said that people are talking about Noem not because of her political achievements but because she's clearly a "very attractive woman."

Noem is now hitting back at Walsh.

According to a video clip that's been circulating online, Walsh slammed Noem for refusing to ban businesses in her state from implementing coronavirus vaccine requirements.

"No use for Kristi Noem. Kristi Noem is a very attractive woman, so she's got that going for her," Walsh said, as reported by The Hill.

"As far as I can tell that's the only reason why she was ever looked at as some sort of 2024 potential front-runner. The hype and everything that she's gotten from conservative media is entirely based on the fact that she's an extremely attractive woman, which she is."

Noem took to Twitter to respond to Walsh, calling him a misogynist.

"Instead of engaging in a debate about the proper role of government and how it isn't conservative to tell people how to do business, @MattWalshBlog stooped to horrible misogyny," the South Dakota governor wrote in a tweet.

The video clip in question was captured by the liberal media watchdog group Media Matters. According to Walsh, the group deliberately took his remarks out of context to stir up controversy.

After claiming that Media Matters took his remarks out of context, Walsh doubled down.

The conservative commentator said that there was nothing wrong with his remarks and called his critics "ridiculous, whiney babies."

"I said that Kristi Noem only gets hype because she's attractive. Lots of people, including Kristi, were offended by these remarks. I've had a chance to reflect on this and after much thought I just want to say I'm deeply sorry that you're all a bunch of ridiculous, whiney babies," he wrote in a tweet. 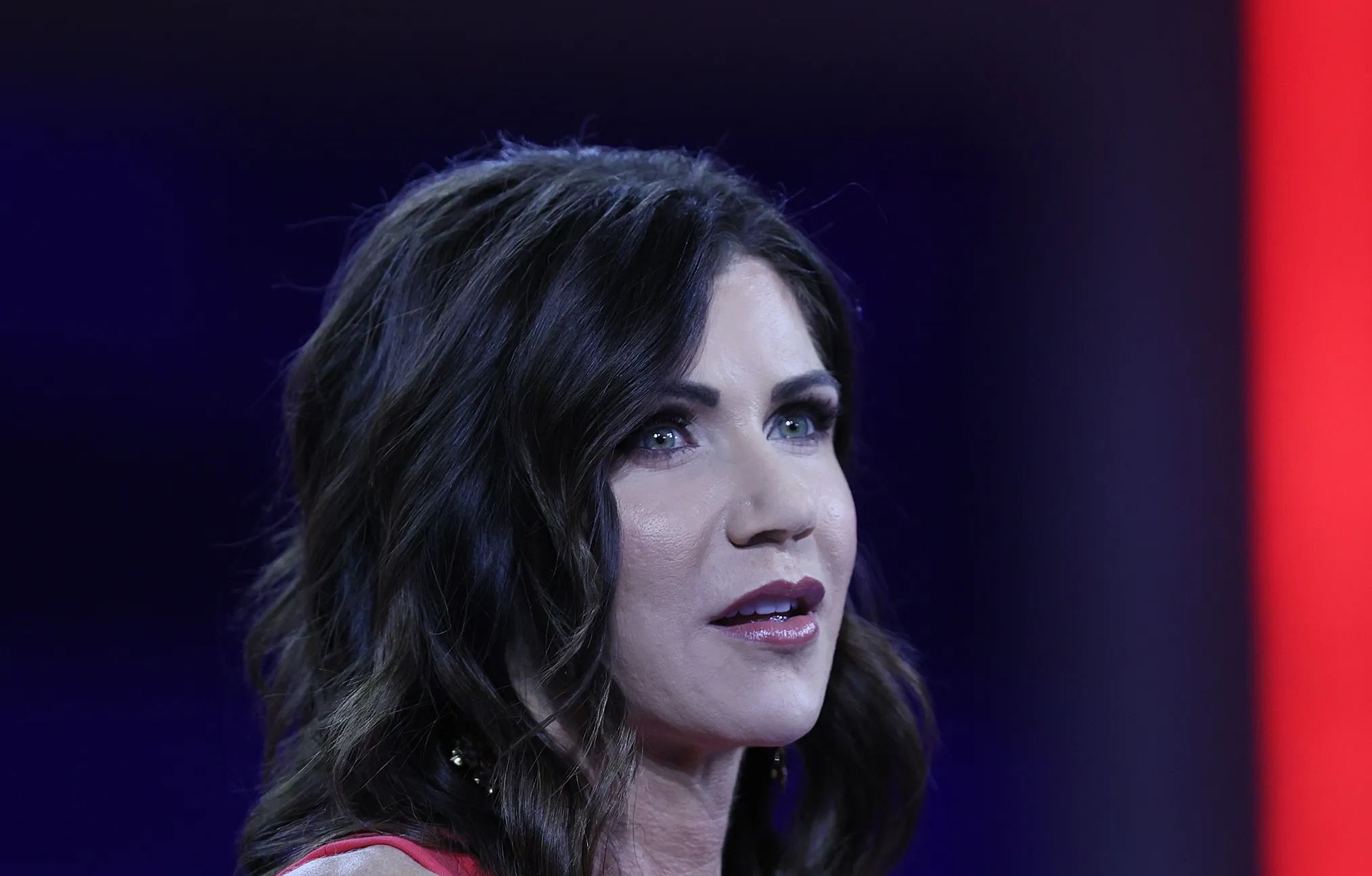 As reported by The Associated Press, Noem has signaled that she wants to run for president in 2024.

The governor attended a conservative gathering in Des Moines, Iowa last month, where she slammed President Joe Biden and criticized members of her own party.

Noem recently registered a federal political action committee, which also suggests that her political ambitions extend beyond serving the people of South Dakota.

It remains unclear how Noem would fare in 2024. Polling suggests that former President Donald Trump will easily win the GOP nomination if he runs.