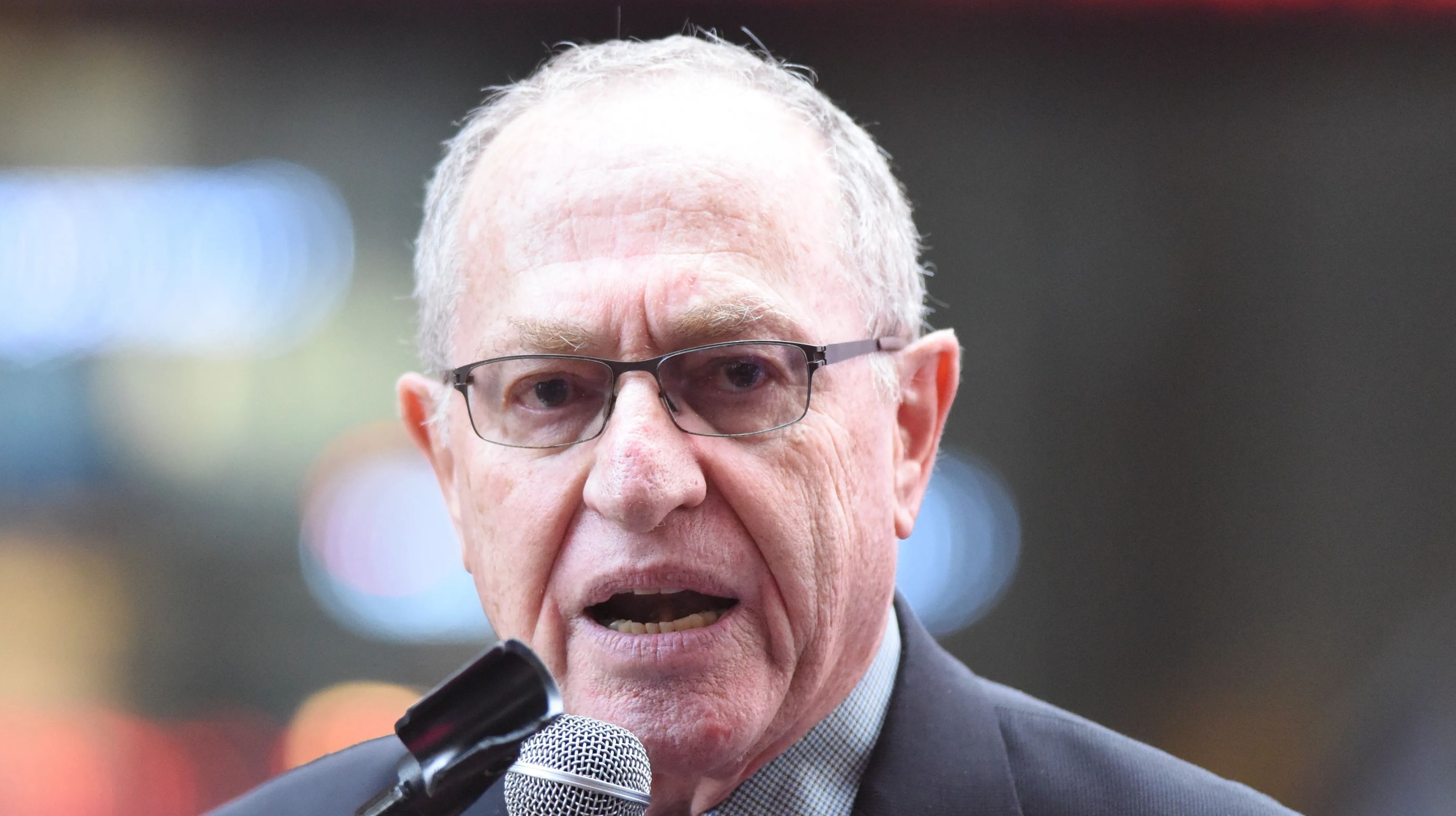 President Joe Biden is sticking with his decision to withdraw American troops from Afghanistan, despite criticism from both Republicans and Democrats, as well as members of the press.

All U.S. troops, Biden has vowed, will leave Afghanistan by August 31.

Conservatives are not happy, even though Biden is merely following through on an agreement his predecessor Donald Trump signed with the Taliban.

But has Biden committed impeachable offenses? No, he has not, according to legal expert Alan Dershowitz.

Dershowitz -- a professor emeritus at Harvard Law School who served on Trump's legal team during his first impeachment trial -- wrote in a new op-ed for The Hill that Republicans have no constitutional basis to push for impeachment.

"Whatever one may think of what Biden did or failed to do, it does not constitute an impeachable offense under the text of the Constitution," Dershowitz wrote, repeatedly stressing that Republicans have every right to complain about Biden's handling of the Afghanistan withdrawal, just can't impeach him over it.

Graham and other Republicans have accused Biden of "abuse of power" and "dereliction of duty" after he decided to withdraw the troops.

Impeachable offenses are defined in the Constitution as "treason, bribery or other high crimes and misdemeanors," Dershowitz pointed out.

He wrote that "the Framers insisted that a president could not be impeached unless he committed criminal-type conduct akin to treason and bribery."

"Overly broad and vague accusations, such as 'abuse' and 'dereliction,' have been directed against most of our presidents by their political opponents."

Dershowitz noted that he made the same arguments during Trump's impeachment trial.

Republicans agreed with him at the time. Democrats, meanwhile, used the same vague terms GOP lawmakers use to slam Biden today to advocate for Trump's impeachment.

"It is no answer for Republicans to say of Democrats, 'They did it first.'' This is not a schoolyard fight among adolescents," Dershowitz added.

The legal expert concluded that Biden's handling of the Afghanistan withdrawal can and will be evaluated by voters in 2022 and 2024, but is simply not an impeachable offense, no matter what Republicans say. 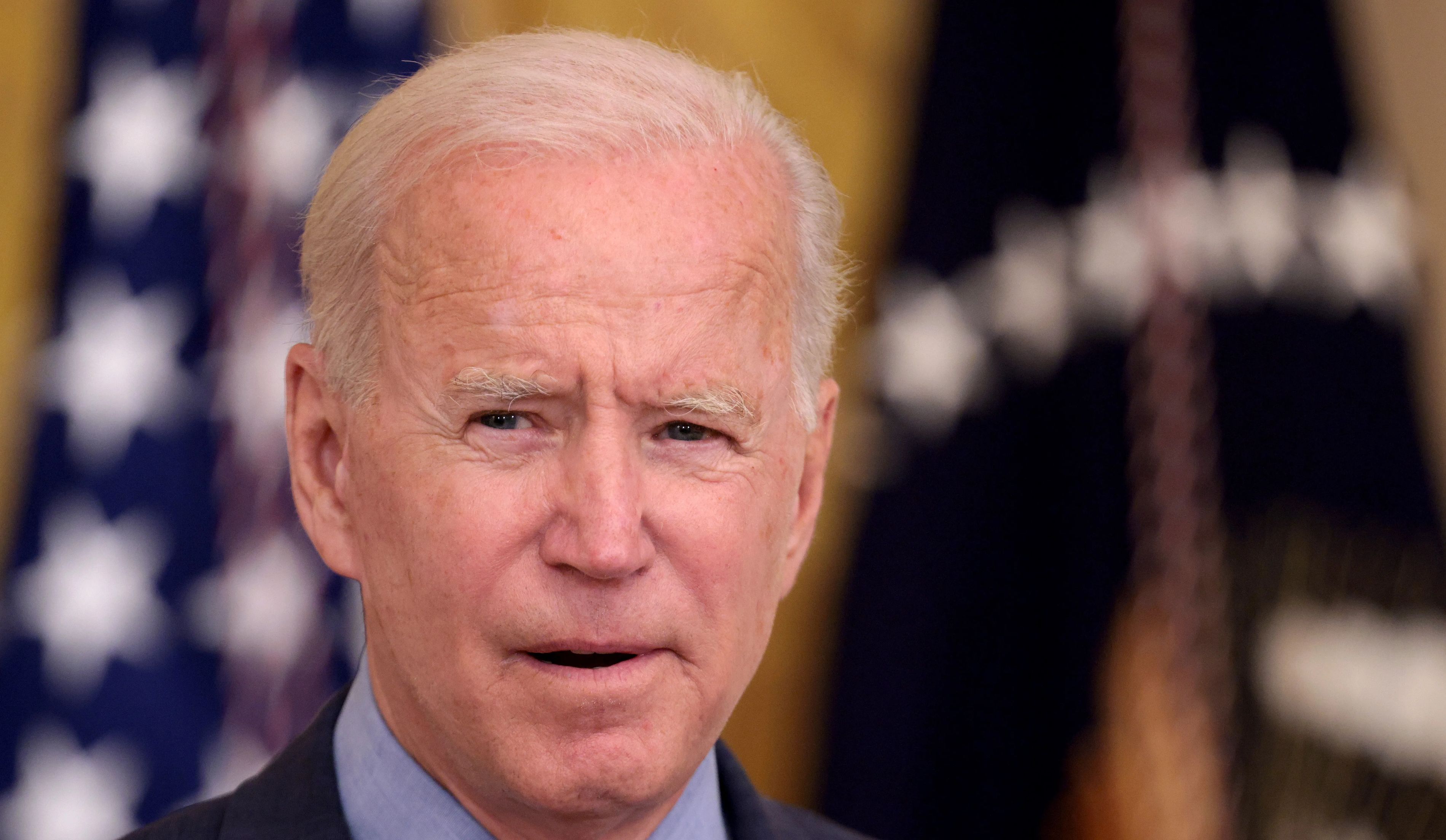 Some GOP lawmakers agree with Graham and believe Biden should be impeached immediately.

Democrats control both the Senate and the House of Representatives, so Greene's articles won't even be voted on. However, the GOP has a good chance of winning both chambers in the 2022 midterm elections and could theoretically pursue impeachment at some point in the future.

If the GOP moves to impeach Biden and succeeds in removing him from office, Vice President Kamala Harris will take his place.