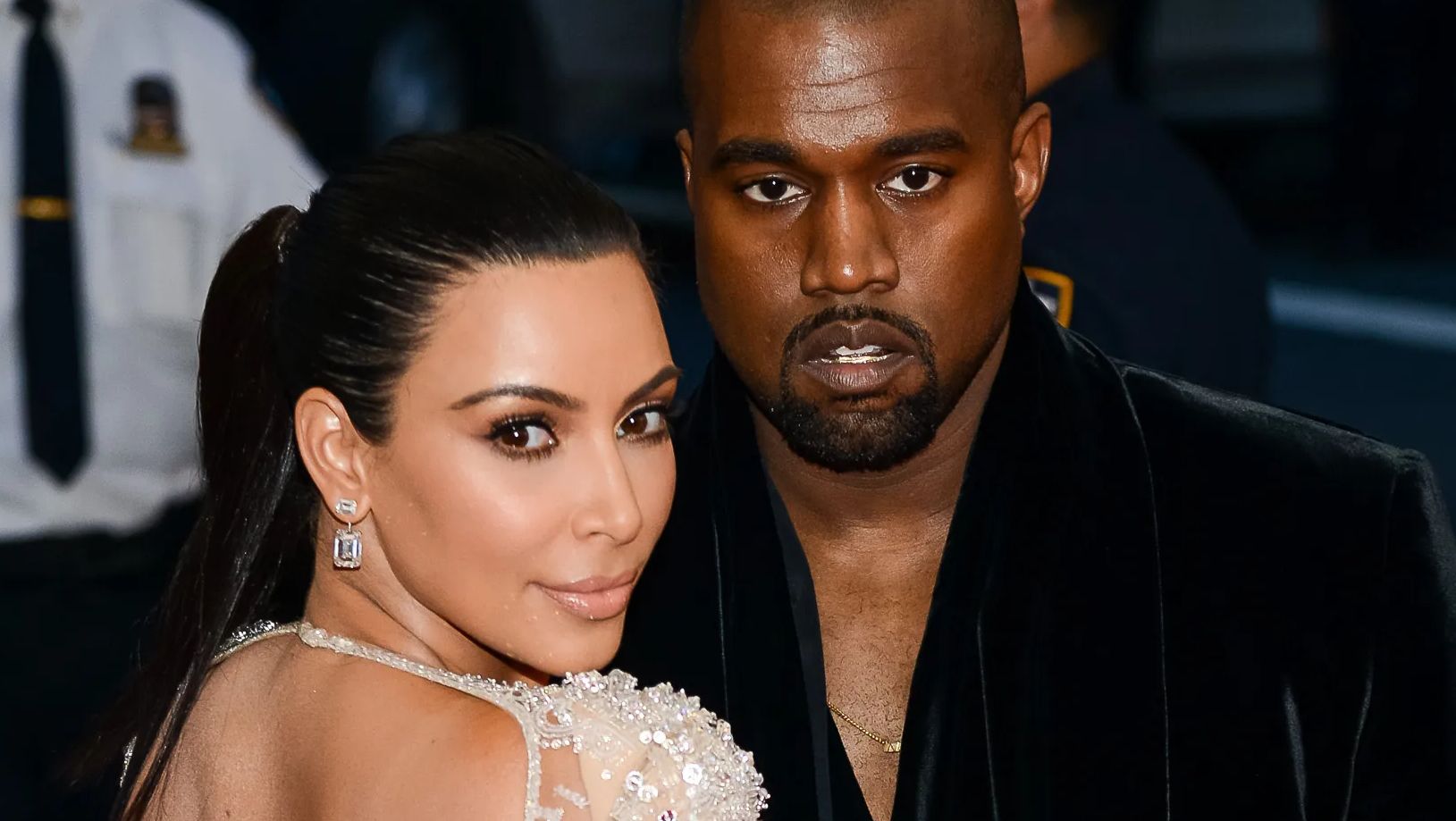 Kanye West has officially filed to change his legal name amid his ongoing divorce from Kim Kardashian. The 44-year-old rapper and Yeezy founder this week filed to have his Kanye Omari West named changed for good, this as he continues to front media outlets for splitting from 2014-married makeup mogul Kim.

Court documents are now showing the Donda rapper as wanting to go with an ultra-short name, and it links into one of his most famous tracks. See the details below. 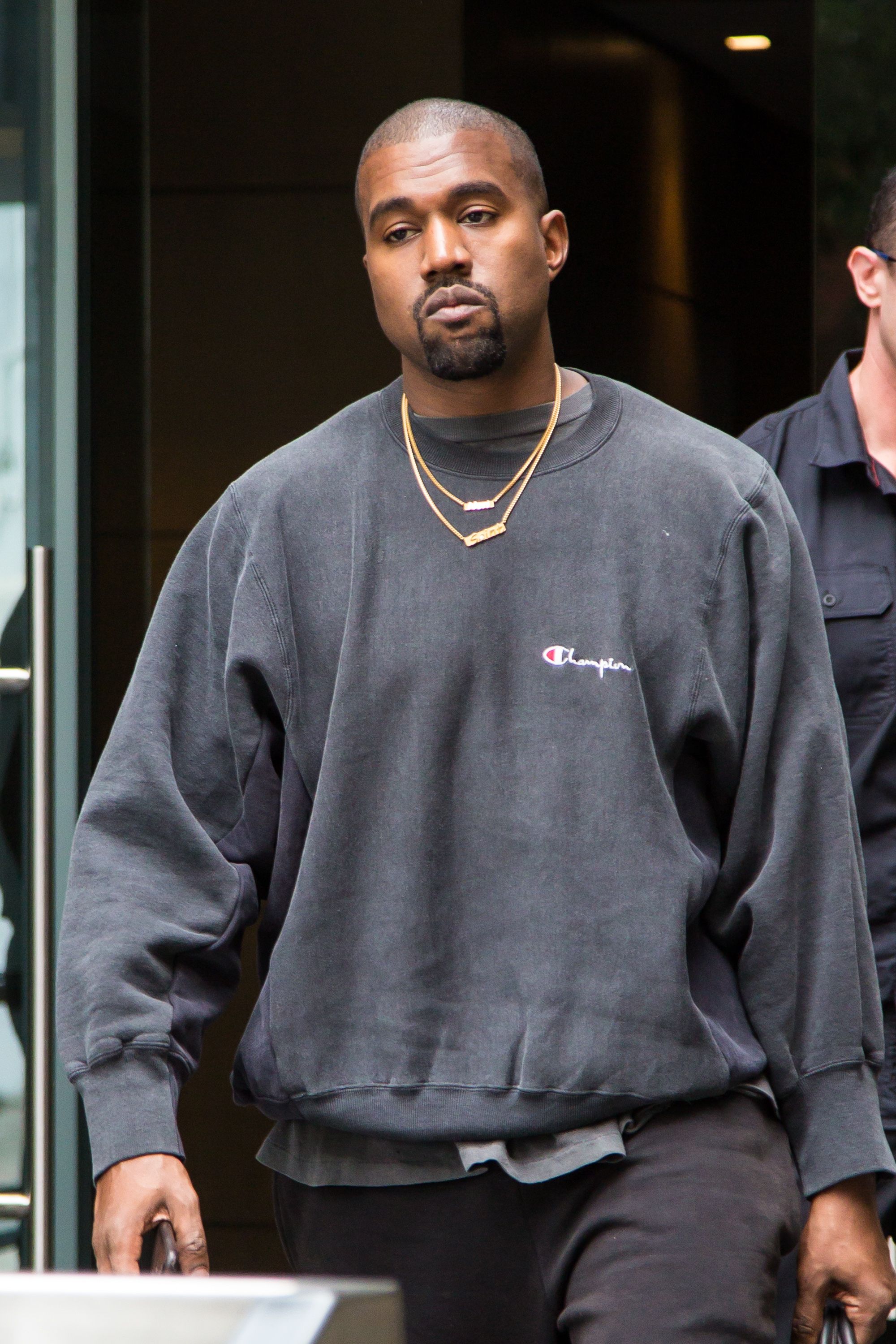 Scroll for photos. Kanye, both in the news for his upcoming album and reports he's split from rumored girlfriend and model Irina Shayk, is filing to have his named changed to YE. On August 24, the dad of four filed a petition for change of name, with the document showing his present name and his proposed name. West had, in 2014, introduced himself as "Ye" on social media, even stating he was "formally known as Kanye West."

Hollywood Life, today beaking the story, has reached out to West's legal team and rep, but has so far received no response. The news comes not long after KKW Beauty founder Kim had fans speculating she'd be dropping the "West" from her 2017-founded makeup line, although reports have since suggested that the rebranding and new name has actually involved Kanye, who has been helping her.

Kim and Kanye tied the knot in a lavish Italian ceremony. It's understood both are okay with joint custody of their four kids. More photos below.

'Pact' To Support One Another 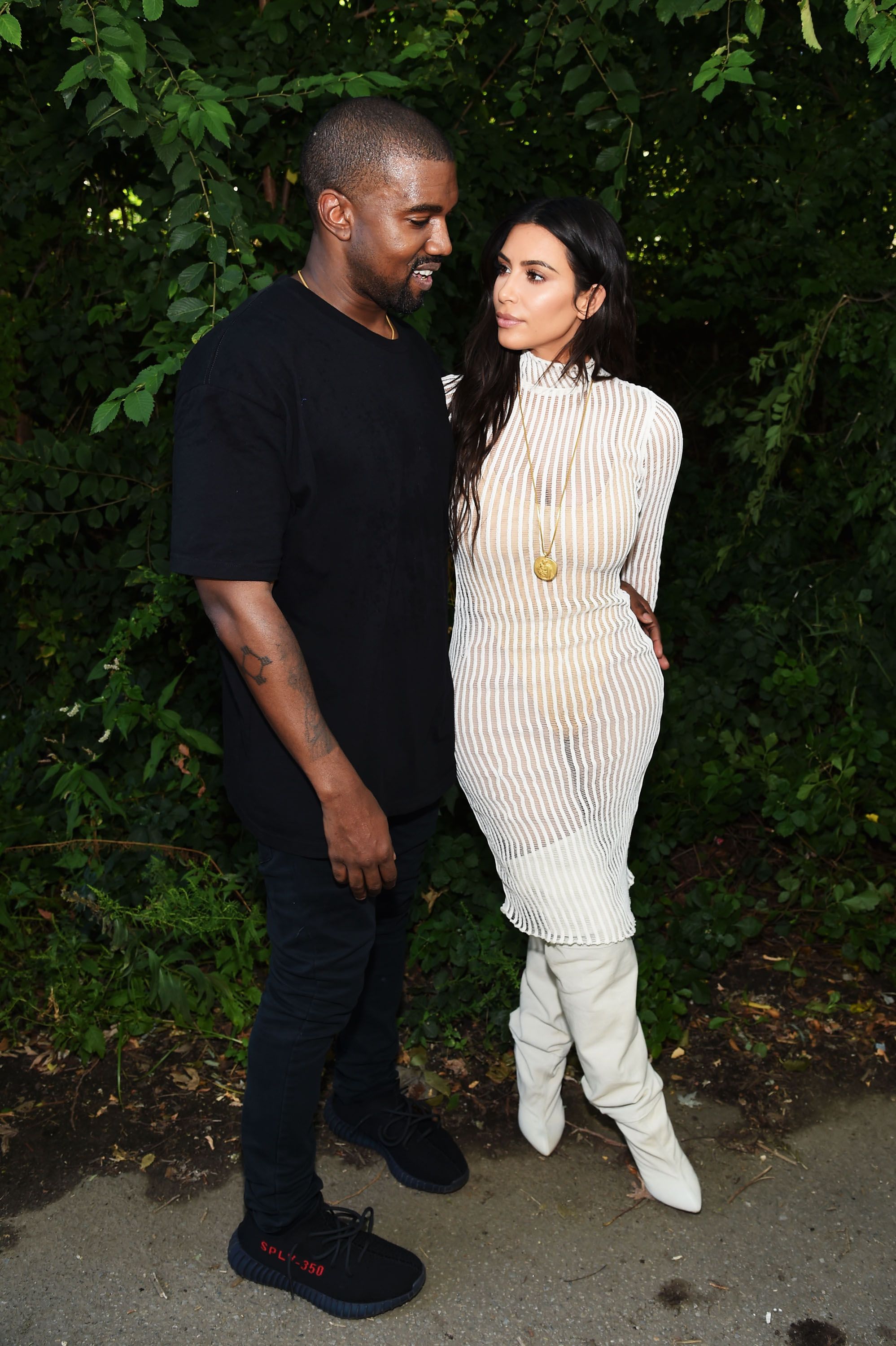 Kim, regularly making headlines as she continues to wear Kanye's Yeezy footwear on Instagram, called herself a "failure" on the season finale of KUWTK, but it's reported that she and Kanye are rock-solid in terms of supporting one another.

“Kim and Kanye have made a pact to support each other. They realize the importance of their union and get that together they are where they are financially because of their union and neither of them are willing to give that up," a source told Hollywood Life this month.

The makeup mogul, who no longer features West on her Instagram but did shout out his recent 44th birthday, has said she'll love Kanye "for life." The source added that Kim strives to maintain a family feel with her ex, stating:

“Kim wants more communication and family unity and plans with Kanye. She wishes it wasn’t like this and it was more often. It’s her hope that he’ll support her when the time comes for her to promote or do something big, but she’s unsure if he will."