Lindsey Graham Says Joe Biden Must Be Impeached: 'He's Created The Conditions For Another 9/11' 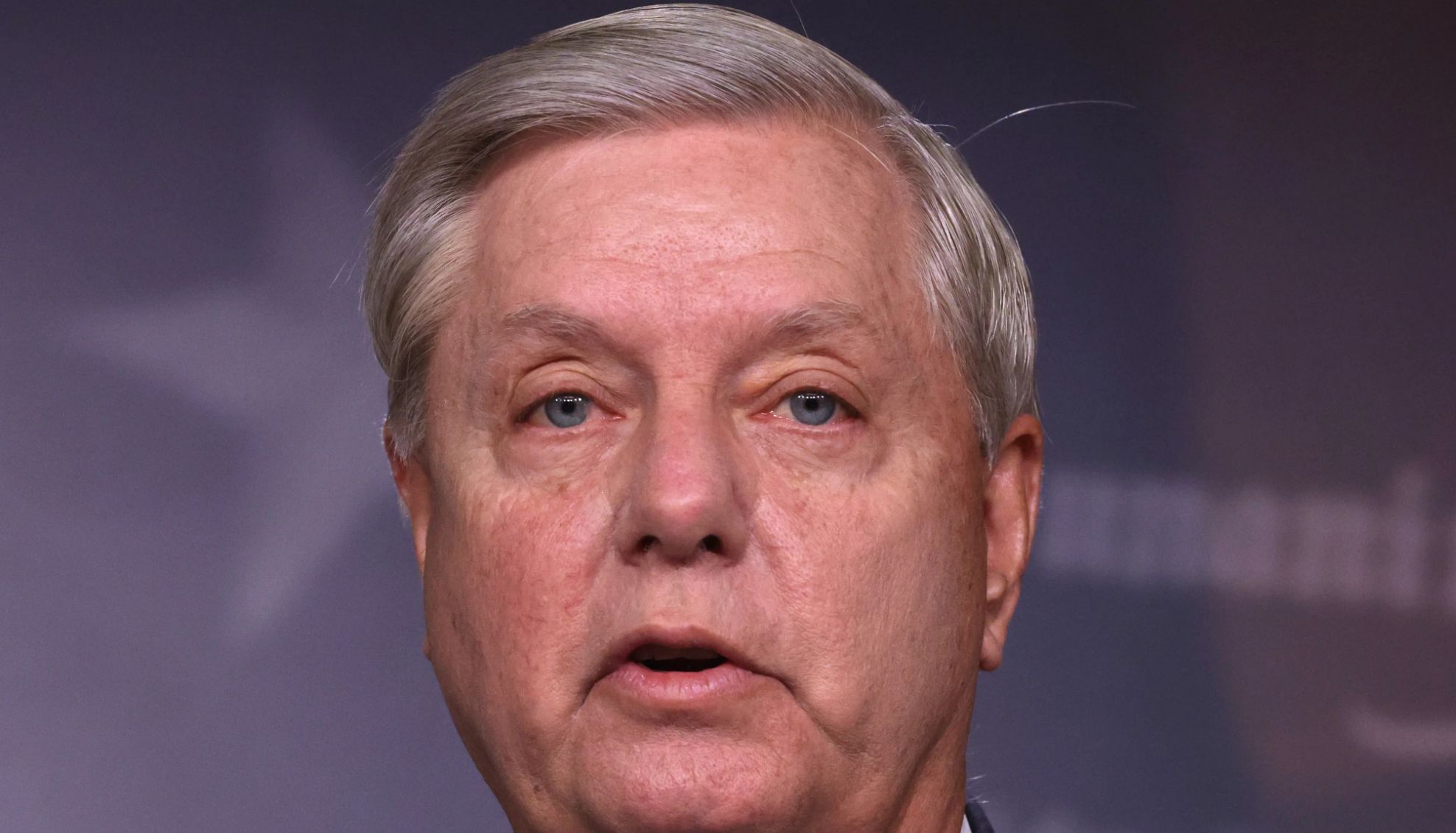 President Joe Biden's decision appears to be final: All American troops will leave Afghanistan by August 31.

The fact that the Afghan government has fallen so quickly, allowing the Taliban to take over the country, demonstrates how pointless U.S. involvement in the Afghan conflict has been, according to Biden.

Republicans and other critics disagree and claim that the president is making a huge mistake that could endanger American national security.

In an interview with Newsmax that was broadcast on Tuesday evening, Graham openly called for Biden's impeachment.

"I think he should be impeached," Graham told host Rob Schmitt.

"This is the most dishonorable thing a commander in chief has done, maybe, in modern times," he continued, claiming that Biden pulled out the troops "for political reasons."

The president, Graham said, withdrew the troops because he desperately wanted to improve his polling numbers, ignoring concerns about American national security and warnings from experts.

"He's created the conditions for another 9/11," Graham said of Biden, claiming that exiting Afghanistan will allow terrorist groups like Al Qaeda to grow.

"We're gonna leave some American citizens behind because we can't get everybody out by Aug. 31. So there's a perfect storm for a lot of people being killed who helped us and for another 9/11."

"We're now naked and blind in Afghanistan, and there's no way in hell you can defend this nation from a radical Islamic threat in Afghanistan over the horizon, that just won't work," he added.

Graham also claimed that the Biden administration is leaving Americans and American allies behind, instead of evacuating them, which will backfire.

Conceding that it is understandable to want to withdraw troops, Graham stressed that American interests and national security need to be taken into consideration when making such moves.

The senator also said that former President Donald Trump's withdrawal plan was much better than Biden's, and that the Taliban would not have been able to take over the country with Trump in the White House.

The Afghanistan withdrawal has had an impact on Biden's political standing, with his approval ratings taking a major hit.

In the latest USA Today/Suffolk University poll, just 26 percent of respondents approved of Biden's handling of the Afghanistan situation.

Overall, 41 percent of respondents in the survey said they approve of Biden's job performance.

According to Vanity Fair, Republicans are taking advantage of the situation to hammer Biden and increase their chances of winning control of the Congress in the 2022 midterm elections.