Are Republicans Done With Donald Trump? 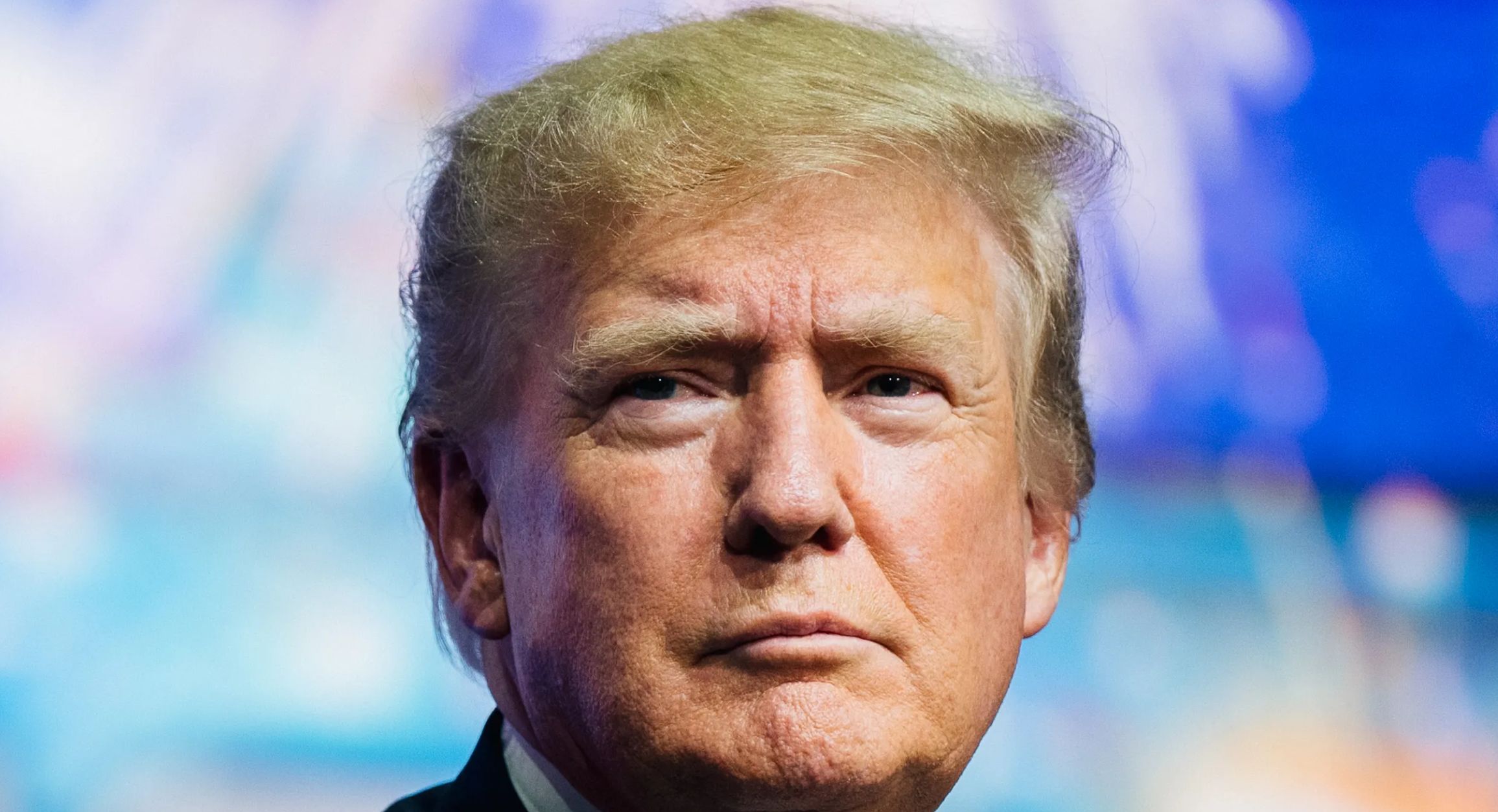 When real estate mogul Donald Trump announced his presidential candidacy in 2015, few believed he would poll well enough to make the debate stage.

But Trump didn't just participate in the GOP primary debates: He crushed his opponents and cruised to a landslide victory in the primaries, and then went on to win the presidency.

As shocking as his 2016 victory was, his defeat against Democrat Joe Biden came as no surprise.

With Biden in the White House and Democrats in control of the U.S. Congress, one question remains: Is Trump losing his grip on the Republican Party?

According to conservative New York Times columnist Ross Douthat, some recent events indicate that Trump is not as influential as he once was.

In July, Trump strongly and repeatedly urged Republicans in the Senate to vote against Biden's bipartisan infrastructure bill, describing it as a major victory for Democrats.

But nothing happened. Republican senators voted for the bill, which easily passed the upper chamber and moved to the Democratic-controlled House of Representatives.

Does this suggest Trump has no future in Republican politics? Not necessarily, according to Douthat.

Despite some setbacks -- like the infrastructure bill passing and Trump-endorsed candidates losing elections -- the former president remains a force to be reckoned with, Douthat wrote.

According to the columnist, Trump's power over the GOP may be limited, but Republican voters across the nation still adore him.

"The rule in the Trump era is that you can oppose Trump indirectly or win without his endorsement -- but save for a few unusual cases, you can’t challenge him personally and expect to have Republican voters on your side."

In other words, Republican lawmakers may be done with Trump, but voters are not.

The Independent's Eric Garcia echoed Douthat, writing in his column that Trump remains a powerful figure.

Being out of the White House and banned from social media has had an impact on Trump's power, according to Garcia, but that does not suggest his grip on the Republican Party has weekend.

Though a number of GOP lawmakers voted for Biden's infrastructure bill, most of them are either retiring or not up for reelection until 2026.

"The Trump post-presidency will inevitably be different from his presidency. But his influence is far from diminished," Garcia posted.

What Do Polls Say?

Most surveys suggest that Trump remains the frontrunner for the GOP's 2024 nomination. For example, a July survey from the John Bolton Super PAC showed the former president leading the 2024 Republican field by more than 30 percentage points.

The poll also found that most Republicans believe the 2020 presidential election was rigged against Trump, as reported by Newsweek.

GOP lawmakers that have dared contradict Trump have faced intense attacks. At a fundraiser earlier this month, Texas Rep. Dan Crenshaw ​was heckled for merely pointing out that Biden won the 2020 race.