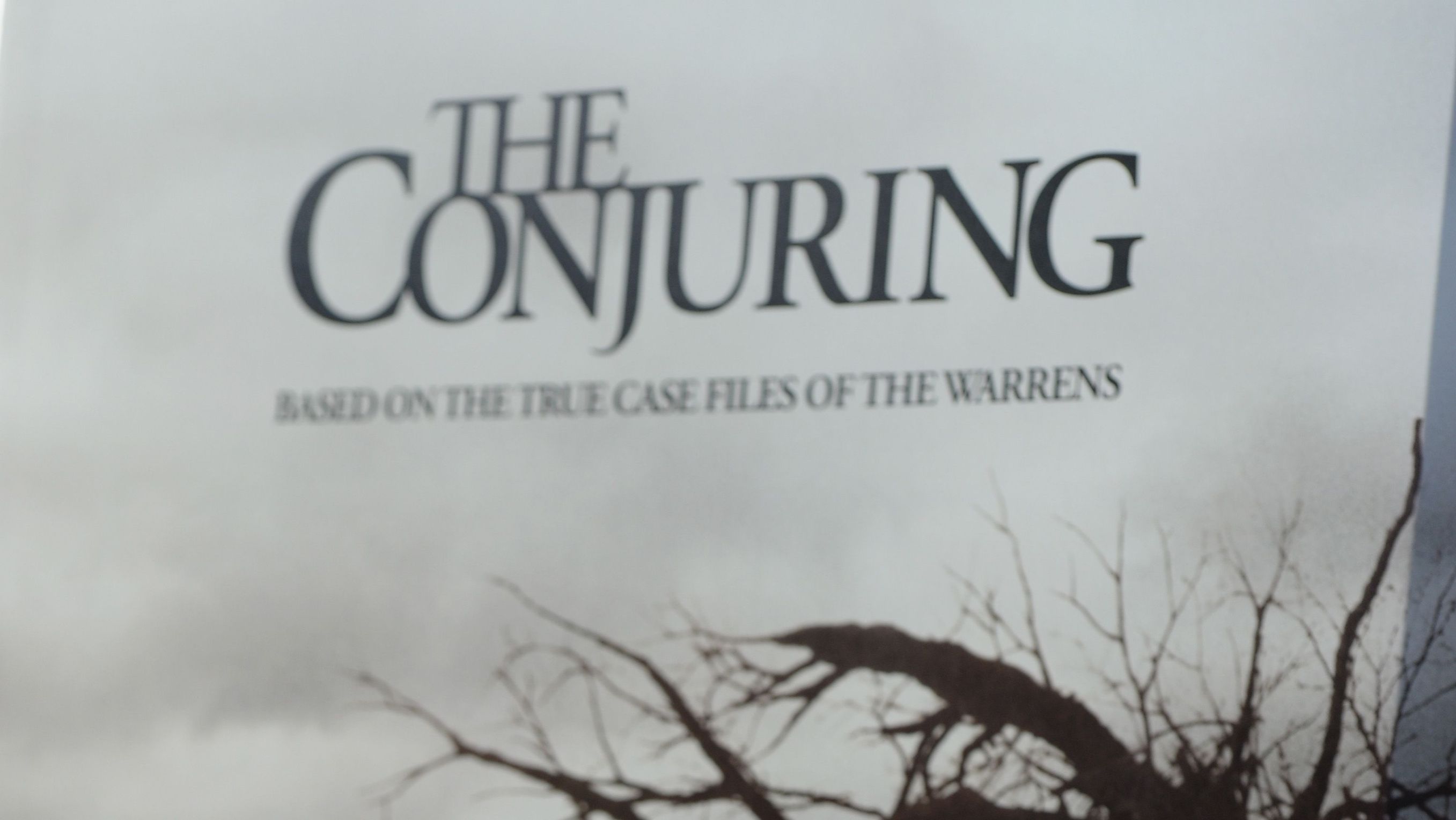 The home featured in The Conjuring may be absolutely terrifying to some. But, when it came to Cory and Jennifer Heinzen of Mexico, they "immediately fell in love" with the property, which appeared, from the outside to be a quaint, historic farmhouse in Rhode Island suburbs.

In June 2019, the couple bought the house of horrors, which was previously known as the Old Arnold estate. And, not surprisingly, they've documented several instances of paranormal activity in the years since since their purchase. 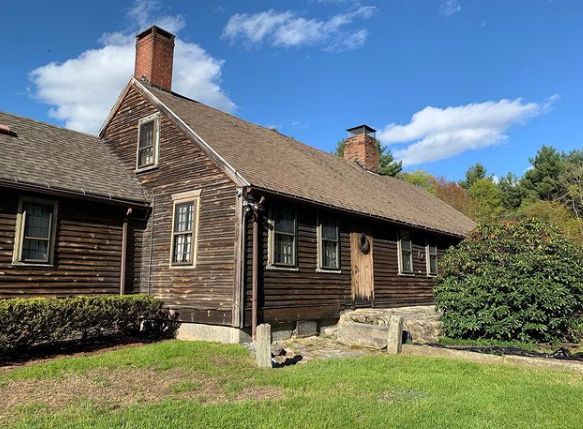 Although such thing might frighten off some, Cory and Jennifer know how to handle these kind of things as they are paranormal investigators.

During an interview with the Sun Journal, via All That's Interesting, Cory said he saw “doors opening, footsteps and knocks" and admitted that he's had “a hard time staying there by myself."

"I don’t have the feeling of anything evil, (but) it’s very busy. You can tell there’s a lot of things going on …,” he described to the outlet. 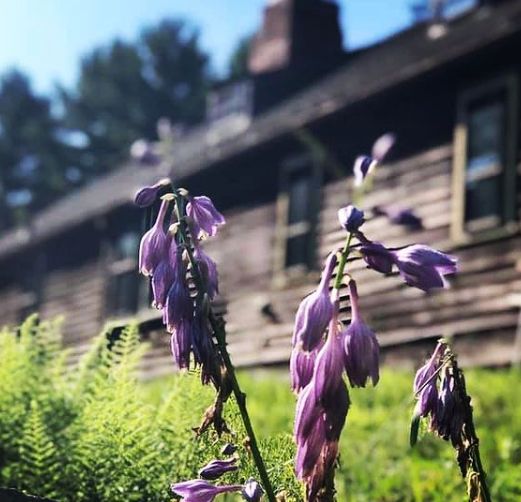 Throughout the past several decades, eight generations have lived at the property, many of whom are believed to have died in a number of different manners, including by drowning, murder, and hanging. However, it is the Perron family who are the most talked about.

Carolyn and Roger Perron moved into the home in the 1970s with their five daughters and nearly immediately began facing odd happenings, including the movement and disappearance of certain objects.

Over time, these incidents became more serious and ultimately, they began to smell rotting flesh and the shaking of their beds each morning at 5:15.

The 'Conjuring' House Is Believed To Be Haunted By Bathsheba Sherman 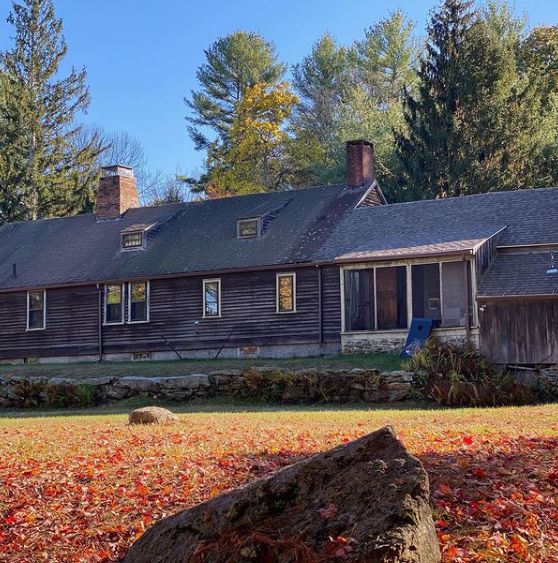 According to the report, Bathsheba, the main spirit in the Conjuring home, caused trouble for the family.

“Whoever the spirit was, she perceived herself to be mistress of the house and she resented the competition my mother posed for that position,” said Andrea Perron, the oldest daughter.

At one point, Carolyn said she felt a terrible pain in her leg, only to look down and find that she was bleeding.

As for who Bathsheba actually was, her full name was Bathsheba Sherman and she was believed to have lived in the home in the mid-1800s.

After reportedly practicing witchcraft, some believe the woman actually murdered a local infant amid a Satanic ritual by taking a needle to the brain. That said, she was never convicted of the crime.

Cory Heinzen Describes The Recent Hauntings Of The 'Conjuring' Home 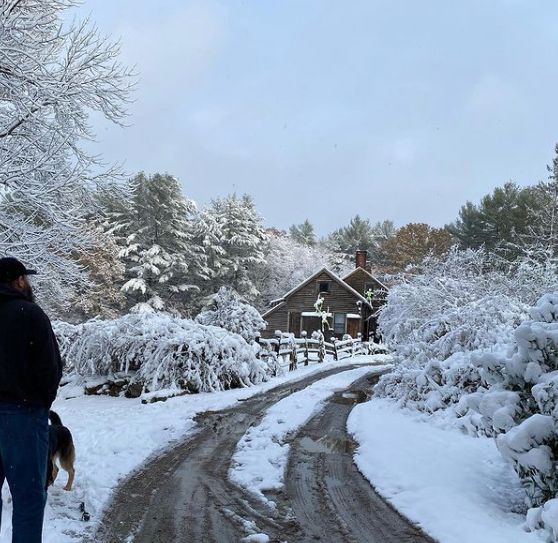 During their time in the home, the Perron family called on paranormal experts Ed and Lorraine Warren to investigate in hopes of being able to eradicate any evil spirits. Instead, Carolyn actually seemed to become possessed amid a seance of the property, speaking in tongues and floating into the air.

Despite the scary happenings of the home, Cory and Jennifer were sold on the idea of buying it.

“Eight-and-a-half acres, a river in the back and a pond, it’s so serene down there, never mind the story behind the house, it’s a beautiful home,” he insisted.

Still, when it comes to the lurking spirits, they don't seem to have any plans to leave.

“We’ve had a few moments in here that have made us jump a bit,” he added. “We’ve had doors open on their own, footsteps, disembodied voices, electronic voice phenomena, and some awesome spirit-box sessions."