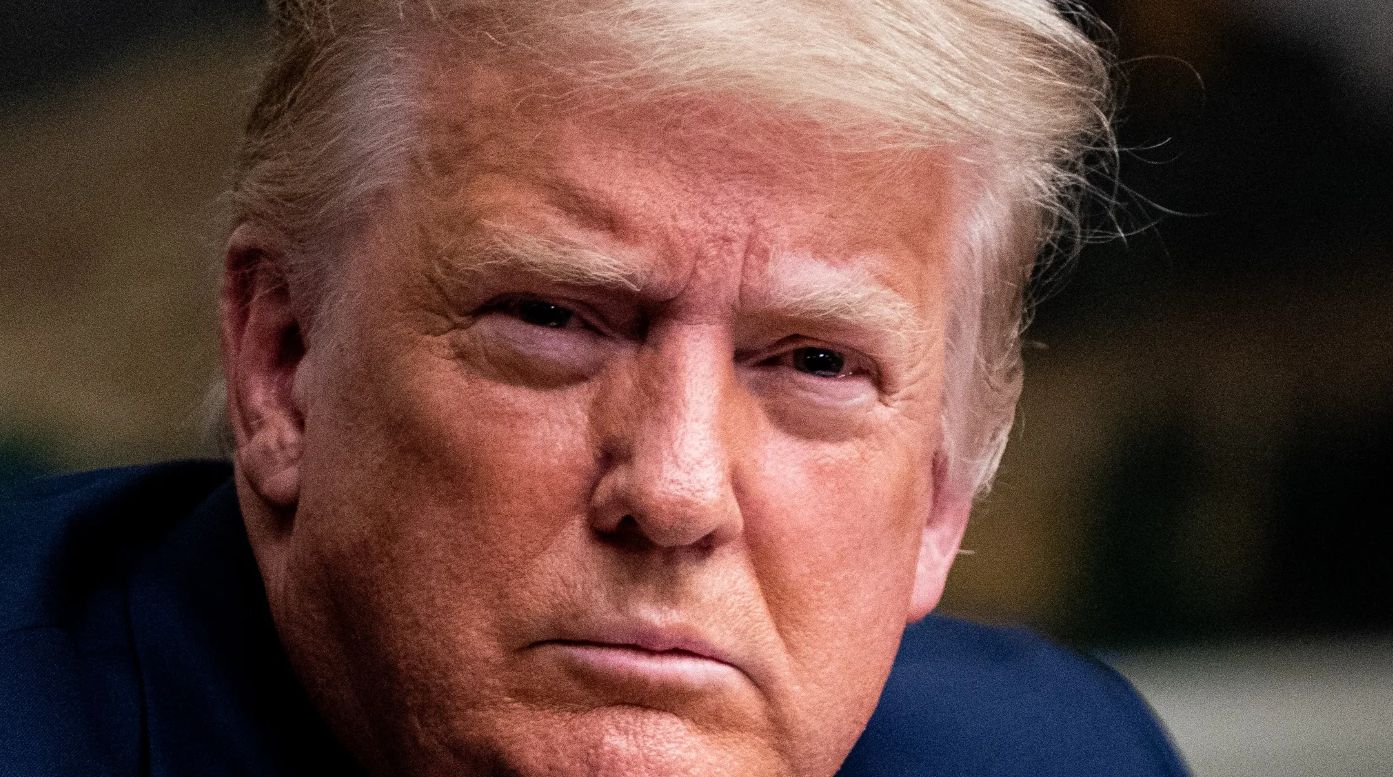 The tech giants banned Trump from their platforms for allegedly inciting violence that led to the January 6 attack on the United States Capitol, when a group of rioters violently stormed the building in a failed attempt to overturn the results of the 2020 presidential election.

The former president maintains that he is not guilty of incitement and apparently believes that YouTube should immediately reinstate his account.

According to court documents reviewed by The New York Post, Trump on Monday asked South Florida Judge K. Michael Moore to issue a preliminary injunction in his case against YouTube, which would force the company to reinstate his account on the platform.

Trump argues that the YouTube ban is causing irreparable harm to him as a political figure and to the Republican Party as a whole, given that he is unable to use the platform to solicit contributions to his political organizations and sell merchandise. 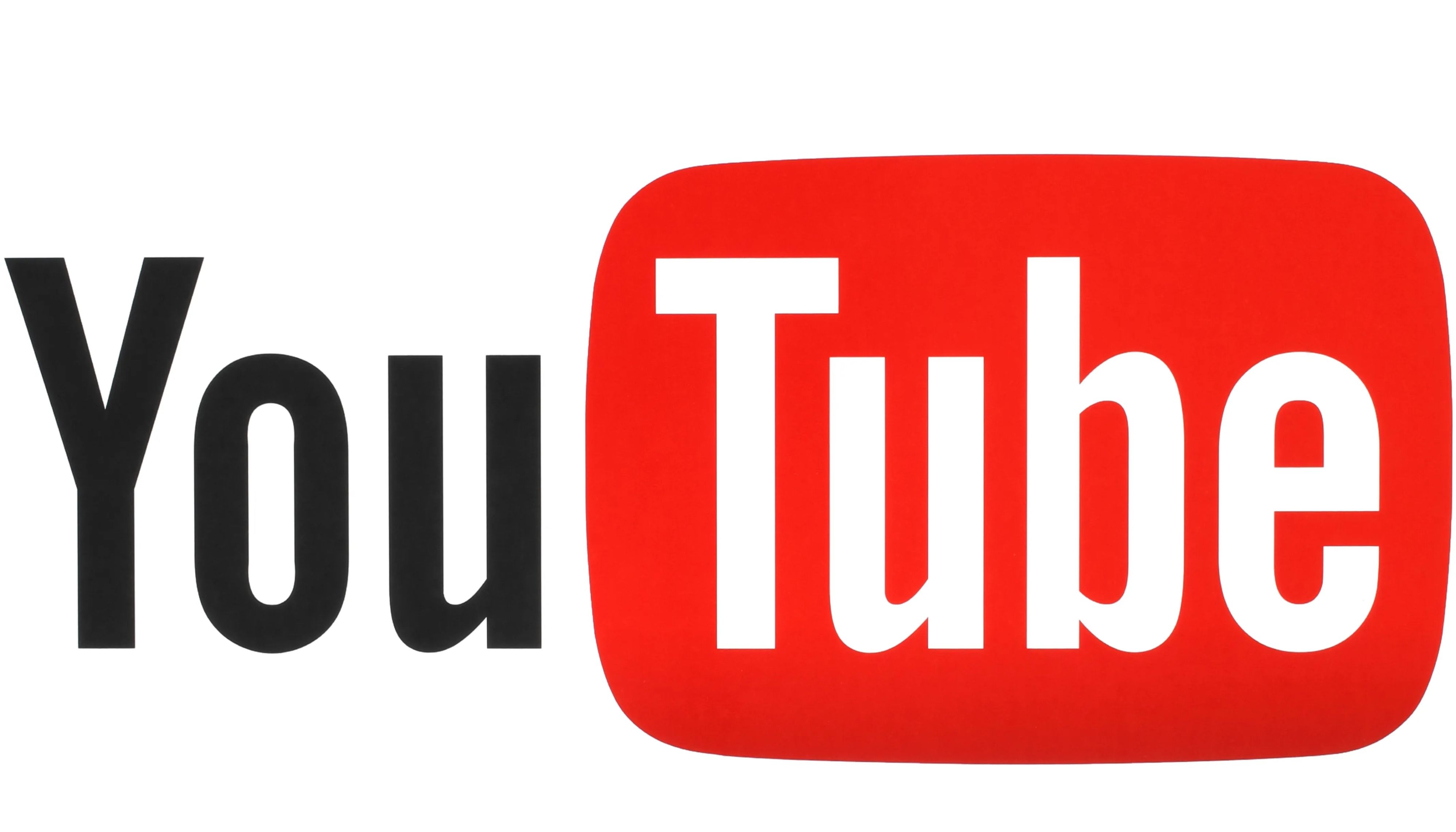 In his YouTube lawsuit, Trump argues that the company's decision to ban him was a violation of the First Amendment to the U.S. Constitution.

Though a private company, YouTube was coerced to issue the ban by Democratic politicians, according to the former president, which makes it unconstitutional.

Furthermore, by failing to live up to its own standards and evenly apply rules, YouTube is violating the Florida Deceptive and Unfair Trade Practices Act, Trump claims.

Trump's lawsuits against tech giants are reportedly "meant to serve a much broader group of people" who have been affected by censorship.

Trump filed the lawsuits against YouTube and other tech giants in coordination with the America First Policy Institute (AFPI), a non-profit which was founded by members of his administration.

According to executive director of AFPI’s Constitutional Litigation Partnership Katie Sullivan, YouTube and other tech giants have "inconsistently applied their terms and services and their community standards."

"What they do is say, 'Hey, look, we have this free and open community you should join where you can share political thought, updates on family, or even have the ability to make a living.' But the defendants do not apply their rules evenly or consistently -- they censor specific voices and thought so that other users only hear one side of a story."

Trump described big technological companies as "one of the gravest" threats to American democracy, alleging that the U.S. government has sought to weaponize them against political dissidents and those whose views differ from mainstream.

"Through these lawsuits, I intend to restore free speech for all Americans -- Democrats, Republicans and independents. I will never stop fighting to defend the constitutional rights and sacred liberties of the American people," he wrote.