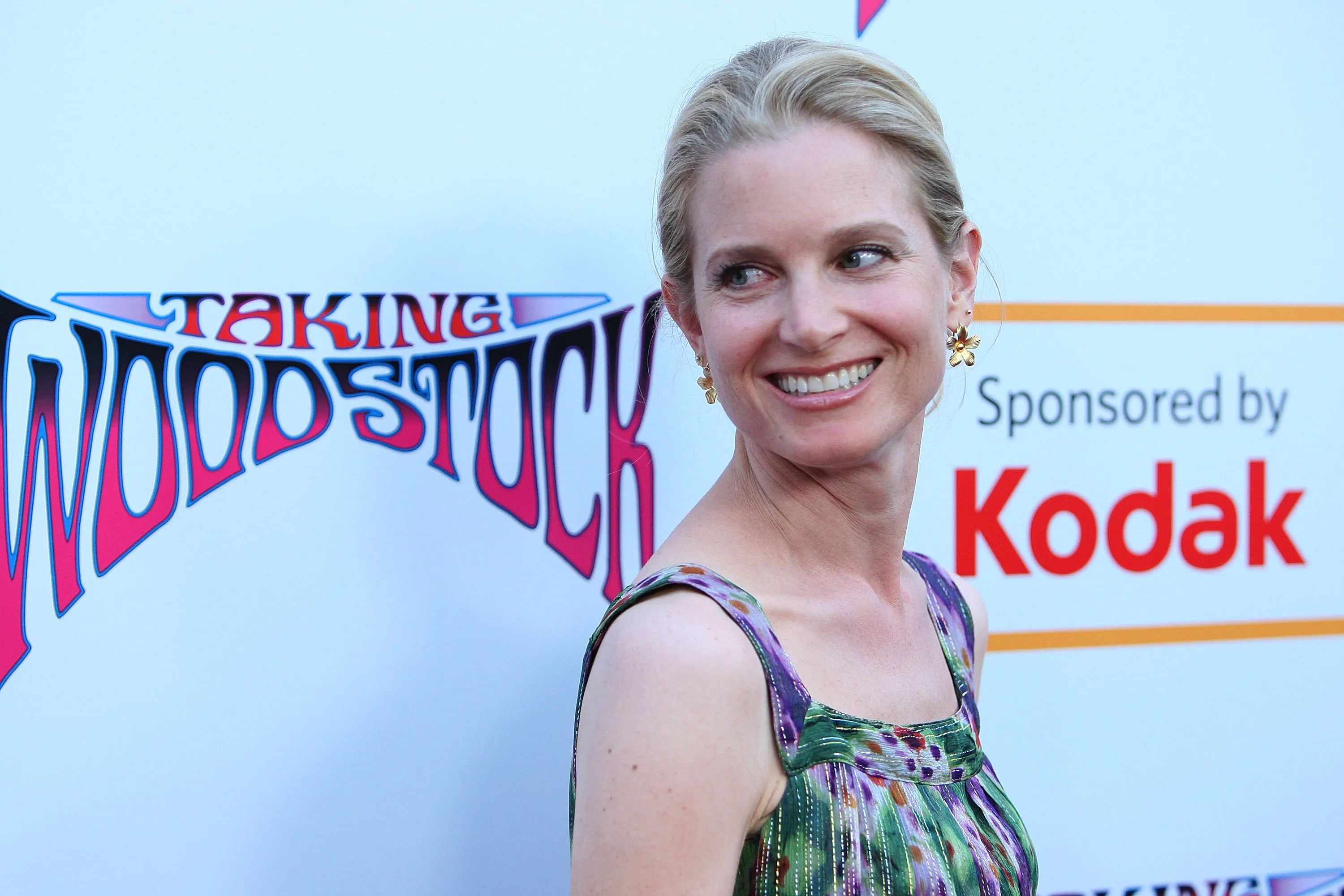 Much is known about Bridget Fonda's career but what about the Golden Globe winner's private and romantic life?

The famous daughter of legendary actor Peter Fonda -- niece to Jane Fonda and granddaughter to Henry Fonda -- has been in 21 on-screen matchups over the years, yet her real-life relationships have been five times less numerous. According to Who's Dated Who, the It Could Happen to You star and The Godfather: Part III actress, 57, has only been involved with four men, all of them high-profile names in Hollywood.

See the timeline of her dating history below.

By the time Aria came out in 1987, Fonda was already dating writer and actor Lee Drysdale. While not much is known about their relationship, the two were involved for three years, between 1986 and 1989, with IMDb stating that the couple lived together.

Fonda and Drysdale even worked together at one point, briefly sharing both their domestic and professional lives. In 1991, the actress starred in Leather Jackets, which was directed by her then-partner, who also wrote the screenplay. 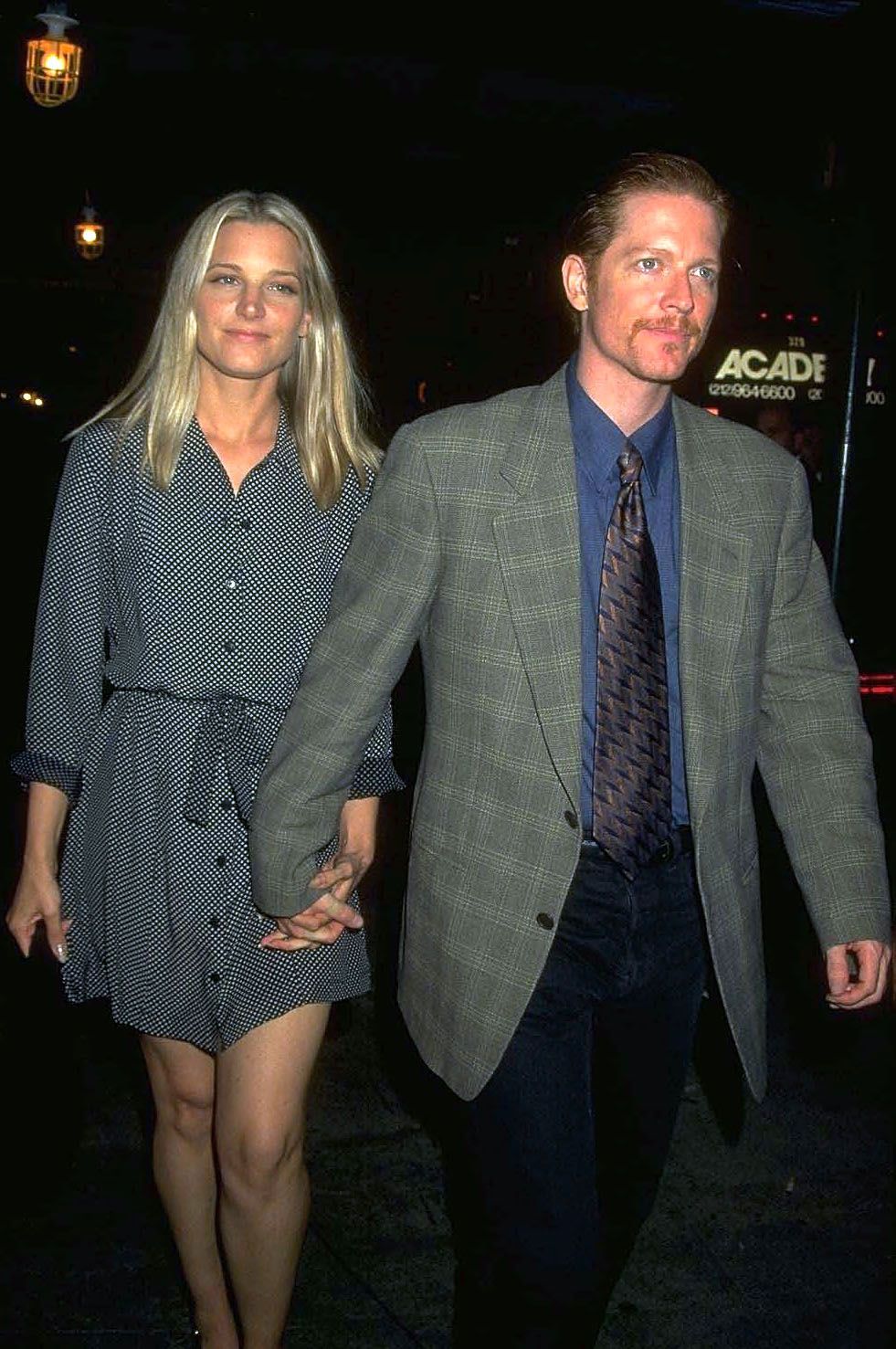 Fonda and Stoltz's romance lasted for nearly eight years and, while the actress and her longtime beau didn't collaborate on any other movies, they kept the chemistry going off-screen. The pair eventually split up in May 1998. 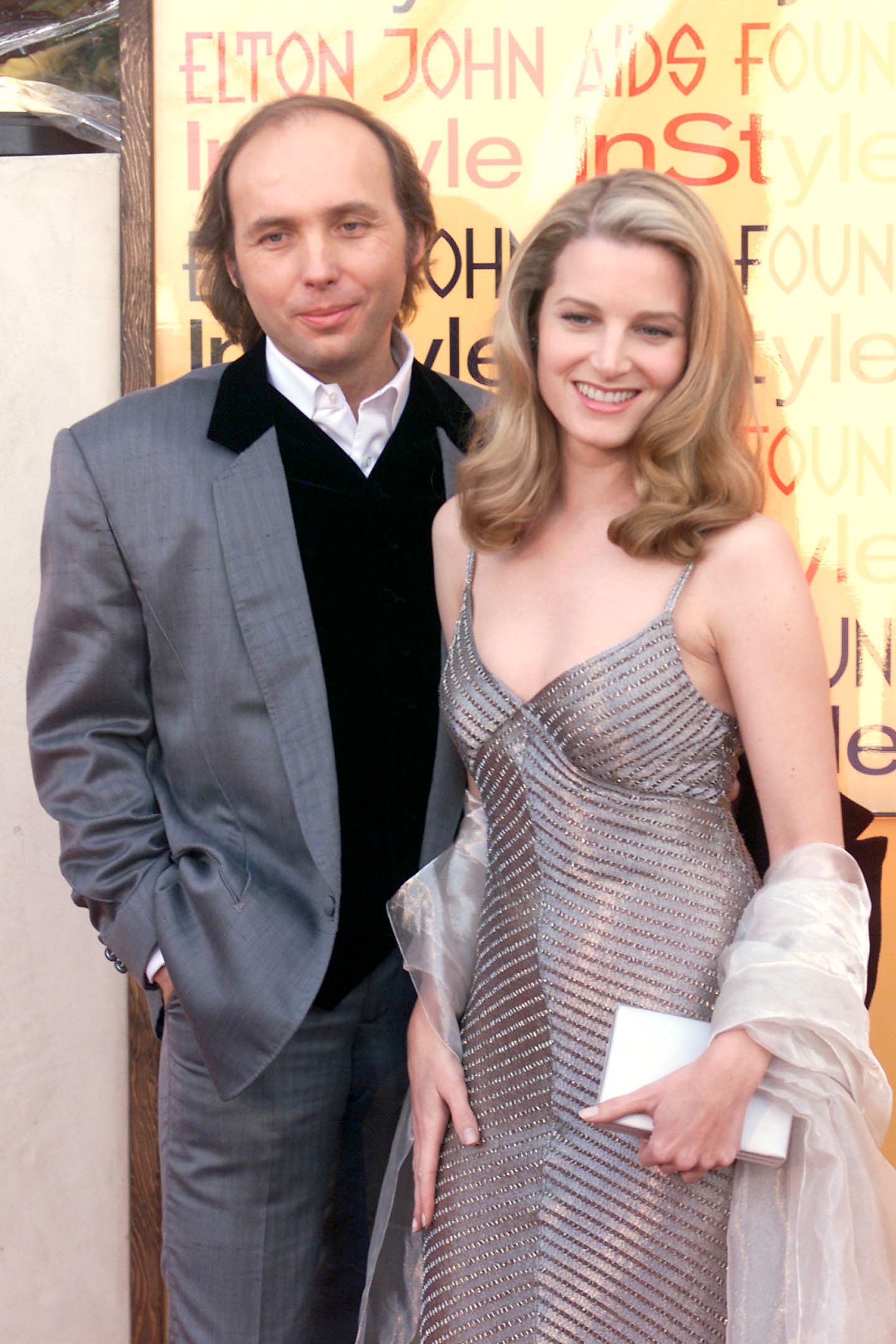 Ten months after her separation from the Some Kind of Wonderful actor, Fonda was linked to musician and actor Dwight Yoakam, now 64. The pair of artists began seeing each other in January 1999 and were an item for a little over three years, up until April 2002.

Just like it happened during Fonda's relationship with Drysdale, the actress ended up working under the directorial lead of her partner. The two collaborated on the 2000 movie, South of Heaven, West of Hell, in which Yoakam also had an acting role -- as did Peter Fonda.

Yoakam is currently married to English actress Emily Joyce, who is 27 years his junior. 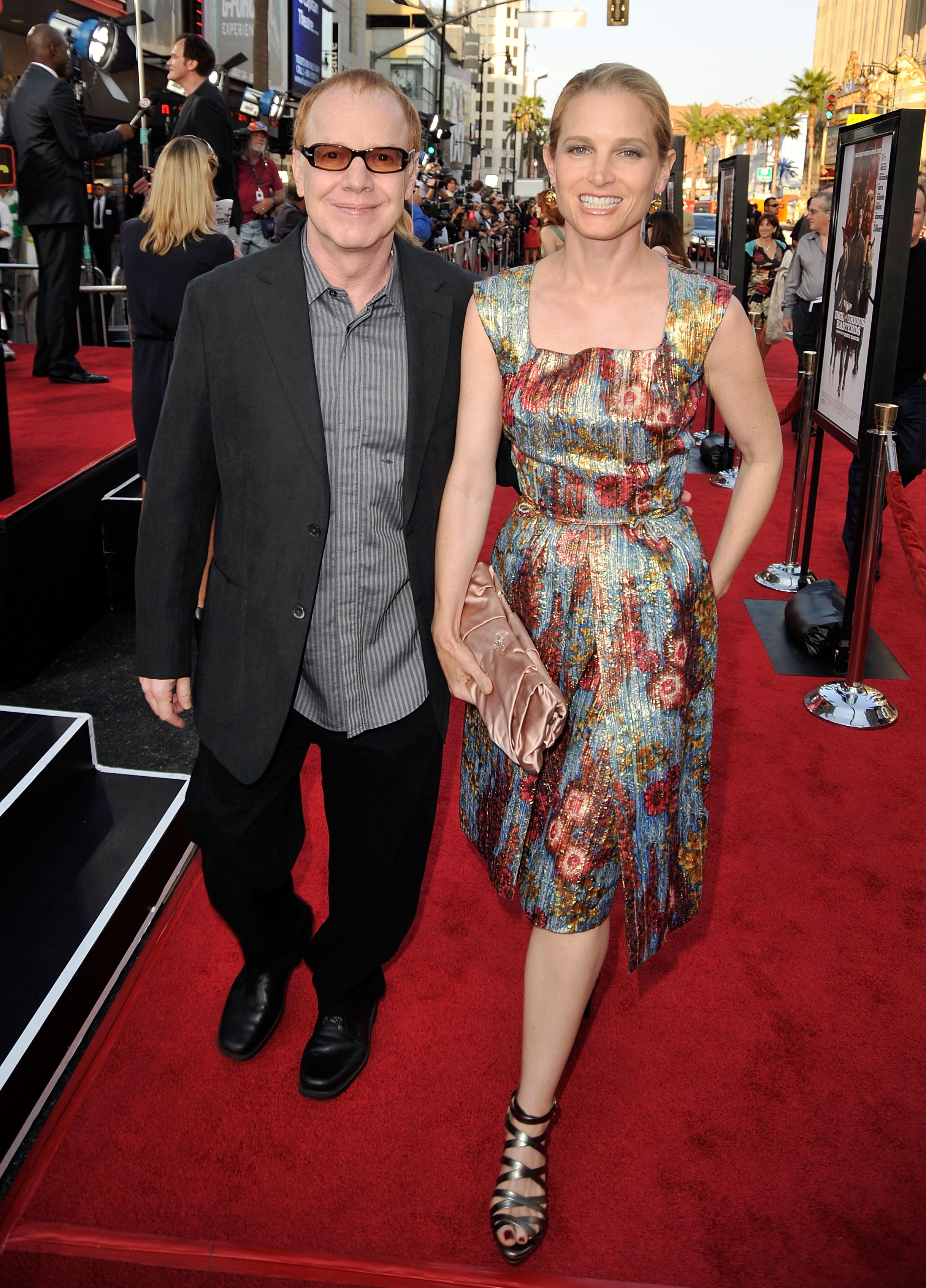 Although the actress was never too quick to move on from her exes, just three months later she was swept off her feet by composer Danny Elfman, who is 11 years older than her. The duo was married in less than one year, tying the knot in November 2003.

In 2005, they welcomed their first and only child together, son Oliver Elfman, now 16.

It seems that their age difference was not a challenge for the happy couple. Fonda and the former Oingo Boingo singer have now been married for almost 18 years.

Fonda is also the stepmother to Elfman's daughters from a previous relationship, Mali, 37, and Lola, 42, per Asking Lot.