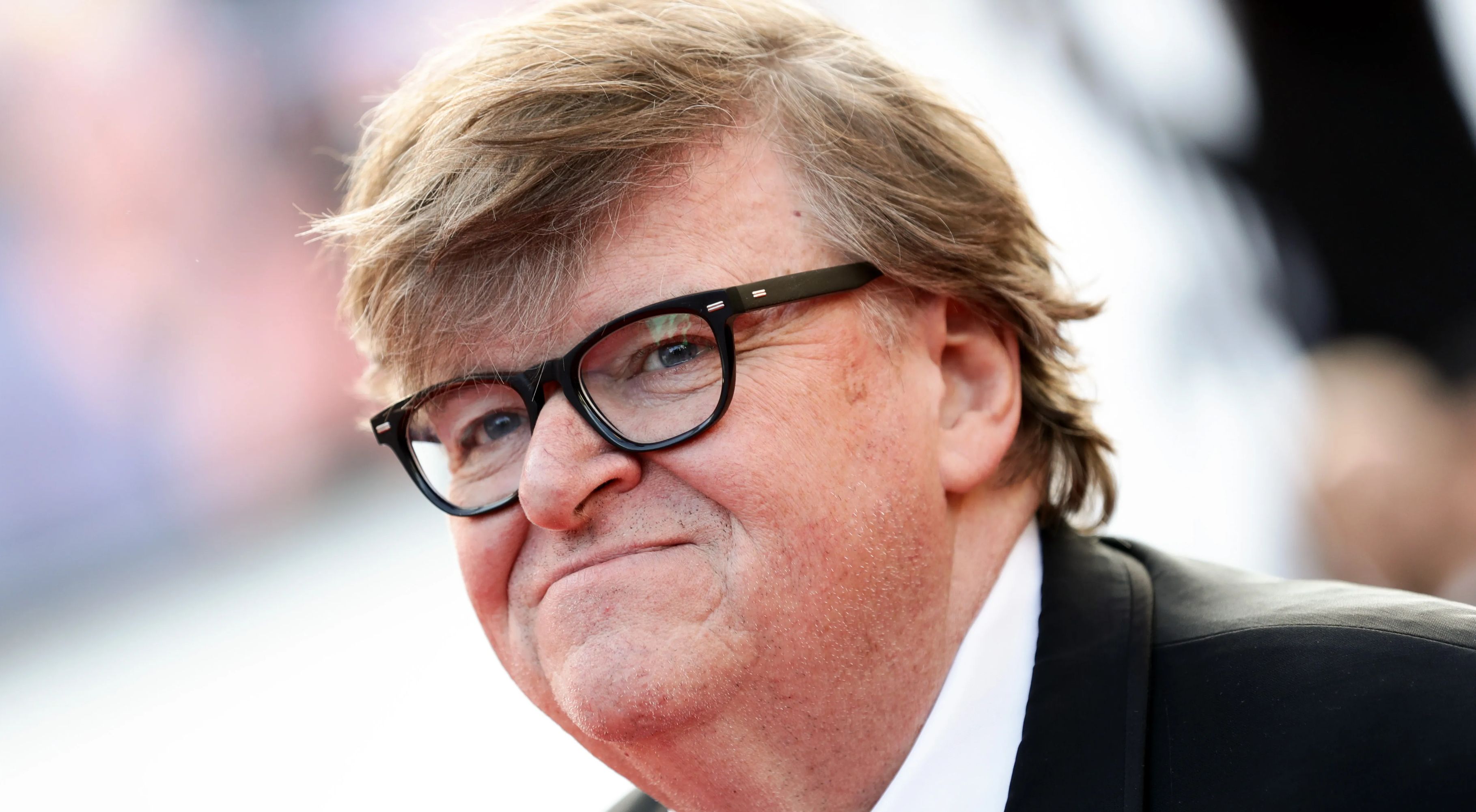 Documentary filmmaker Michael Moore is relieved President Joe Biden has decided to follow through on his predecessor Donald Trump's agreement with the Taliban and withdraw American troops from Afghanistan.

All U.S. troops will exit the war-torn country by August 31, which is the final withdrawal date set by the Biden administration.

The fact that America's longest war is coming to an end should be celebrated, while critics and pro-war voices should be ignored, Moore argued in a new post on his official website.

"America has thankfully lost another war," the filmmaker wrote on michaelmoore.com.

"This should only be a monumental gut-check moment of serious reflection and a desire to seek redemption for ourselves," he continued, dismissing concerns about the administration's effort to evacuate Americans and American allies.

Both Democrats and Republicans have criticized Biden over the allegedly messy evacuation process, but, according to Moore, the fact that no American has been harmed by the Taliban -- which have taken over Afghanistan -- speaks volumes about how successful the operation has been.

"Dozens of planes have safely taken off all week -- and not one of them has been shot down. None of our troops in this chaotic situation have been killed," Moore stressed, before slamming the media for attacking Biden and inducing panic.

"Despite the breathless shrieks of panic from maleducated journalists who think they’re covering the Taliban of the 1990s (Jake Tapper on CNN keeps making references to 'beheadings' and how girls might be 'kidnapped' and 'raped' and forced to become 'child brides'), none of this seems to be happening."

Pointing to a number of failed U.S. military interventions since World War II, Moore said that Americans seem to "only kill people of color."

The filmmaker said that the NSA, Homeland Security and the entire military-industrial complex need to be defunded. The money that is being spent on wars and bombs, he argued, should be spent at home.

"May our troops and the Afghan civilians someday forgive us. Much condolences and love to all families who lost loved ones in this disgustingly sad war," he concluded. 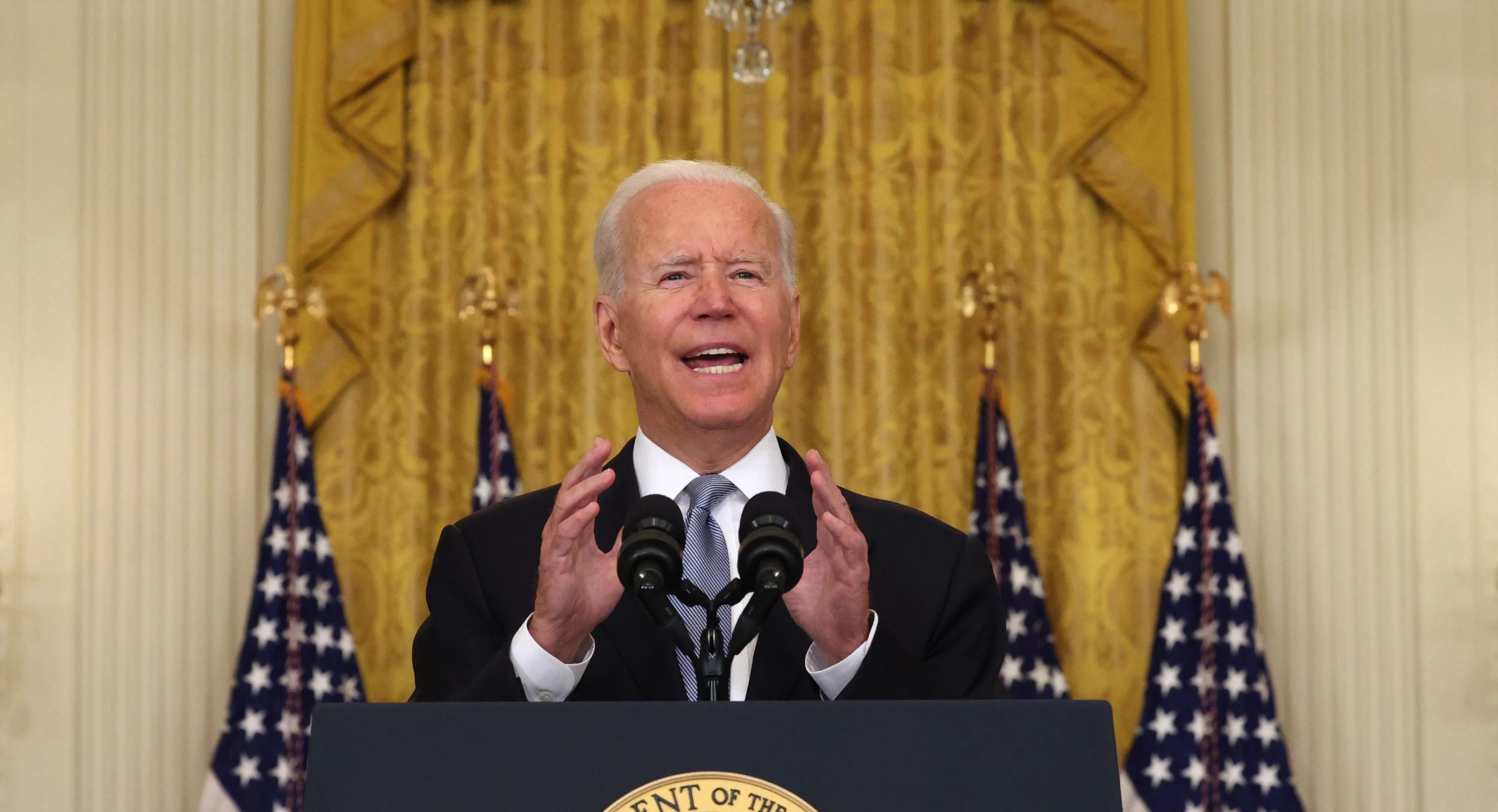 Withstanding criticism from politicians and the press, Biden has made it clear that he is not changing his position. The decision to withdraw the troops appears to have had some impact on his polling, but he nonetheless remains relatively popular.

According to an analysis from FiveThirtyEight, the American public holds contradictory views on the Afghanistan situation.

Polls suggest that most Americans are in favor of bringing troops home, but, at the same time, many are not happy with how Biden has handled the Afghanistan war.

However, a majority of Americans strongly support helping Afghans whose lives are in danger.