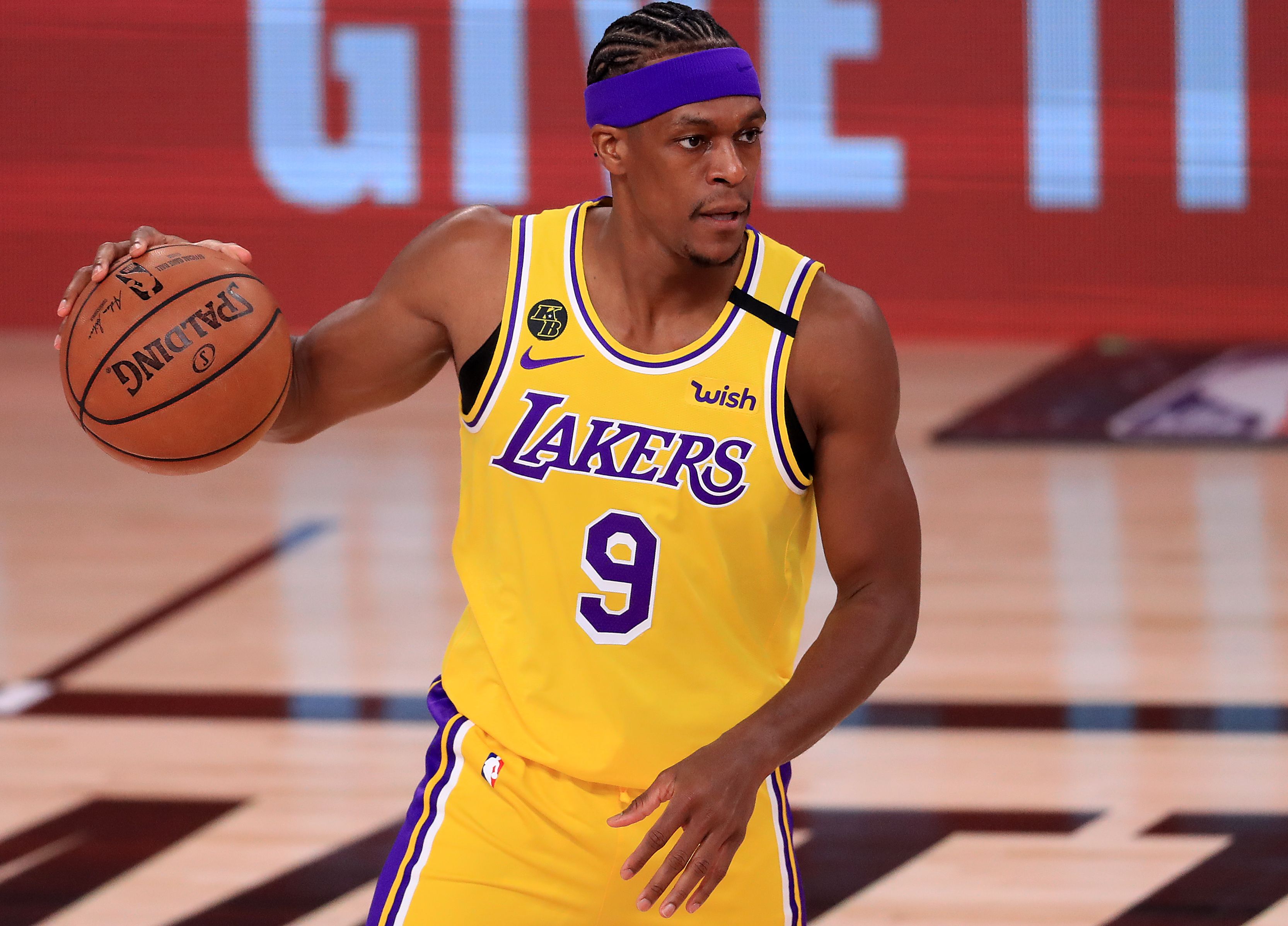 After the Los Angeles Clippers failed to capture the Larry O'Brien Trophy last season, veteran point guard Rajon Rondo found himself being traded again in the 2021 offseason. Last week, the Clippers agreed to send Rondo, Patrick Beverley, and Daniel Oturu to the Grizzlies in exchange for Eric Bledsoe.

After the Grizzlies rerouted Patrick Beverley to the Minnesota Timberwolves, rumors are circulating that they are also planning to get rid of Rondo. However, unlike Beverley, the Grizzlies are more likely to buy out Rondo's contract. 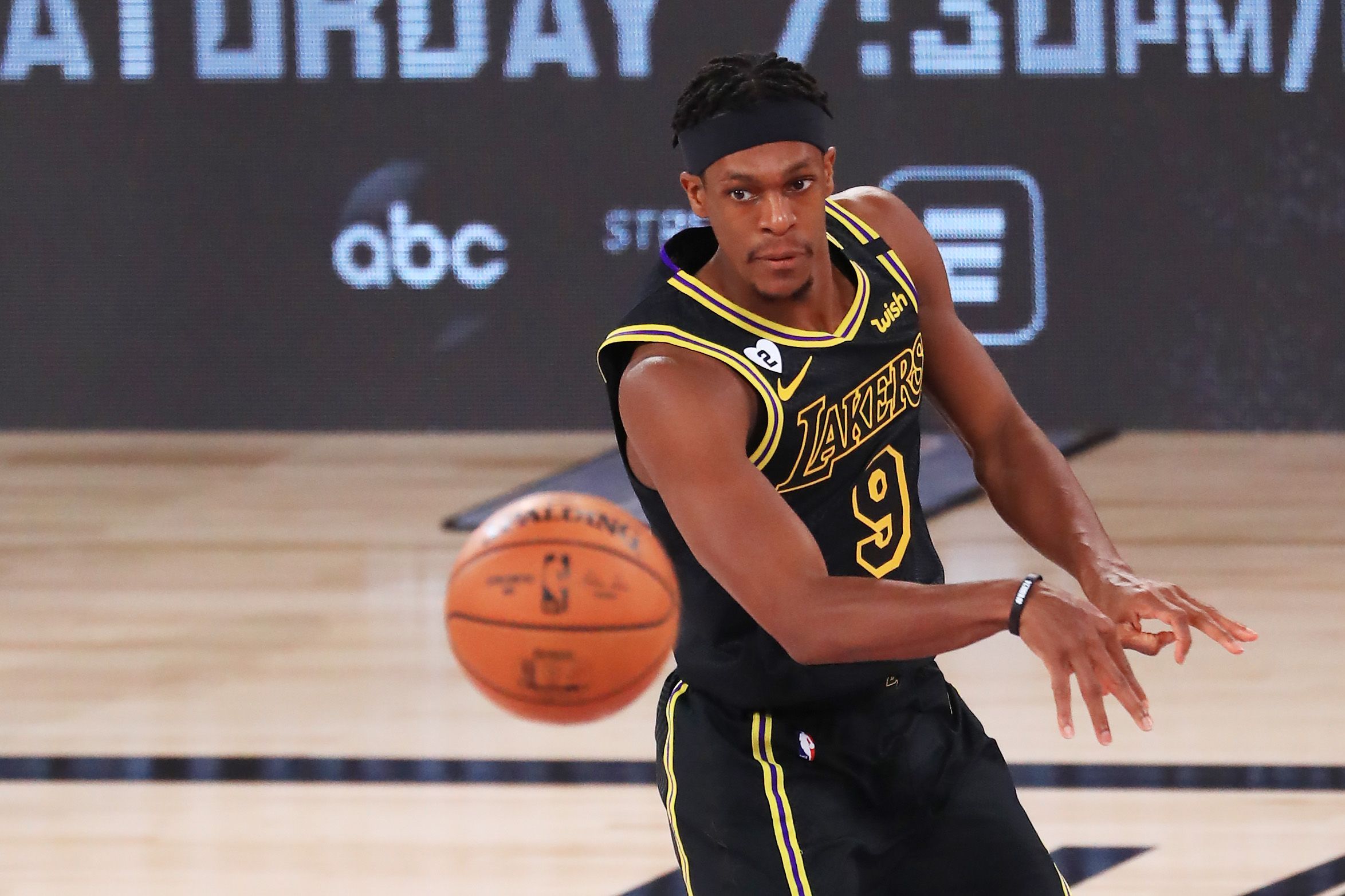 One of the teams that are expected to express a strong interest in claiming Rondo from the buyout market is the Philadelphia 76ers. According to Justin Grasso of Sports Illustrated, the Sixers may consider reuniting Coach Doc Rivers with Rondo before the start of the 2021-22 NBA season.

"Would the Sixers get involved? On one hand, it seems like a possibility," Grasso wrote. "For starters, Rondo is a Doc Rivers guy. As the Sixers' head coach once coached the veteran guard during his Boston Celtics days, they have familiarity with each other. Plus, Rivers mentioned Rondo's name on many occasions last season, comparing him to Philly's starting point guard, Ben Simmons." 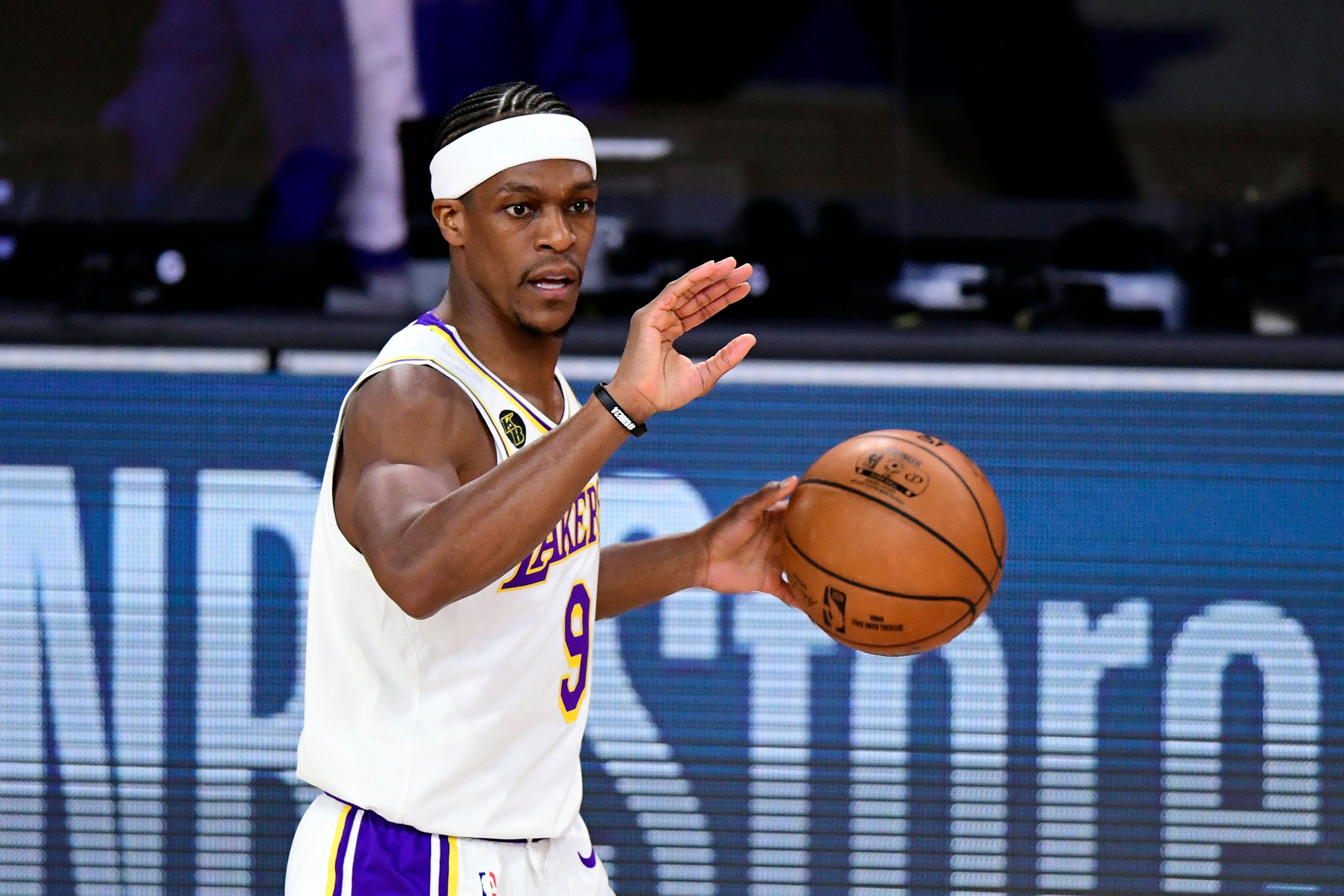 Signing Rondo to a one-year, veteran-minimum deal would make a lot of sense for the Sixers. After they waived George Hill, the Sixers would need someone who could provide a veteran presence in their backcourt. Rondo may already be on the downside of his NBA career, but he could still be very useful to an aspiring contender like the Clippers. 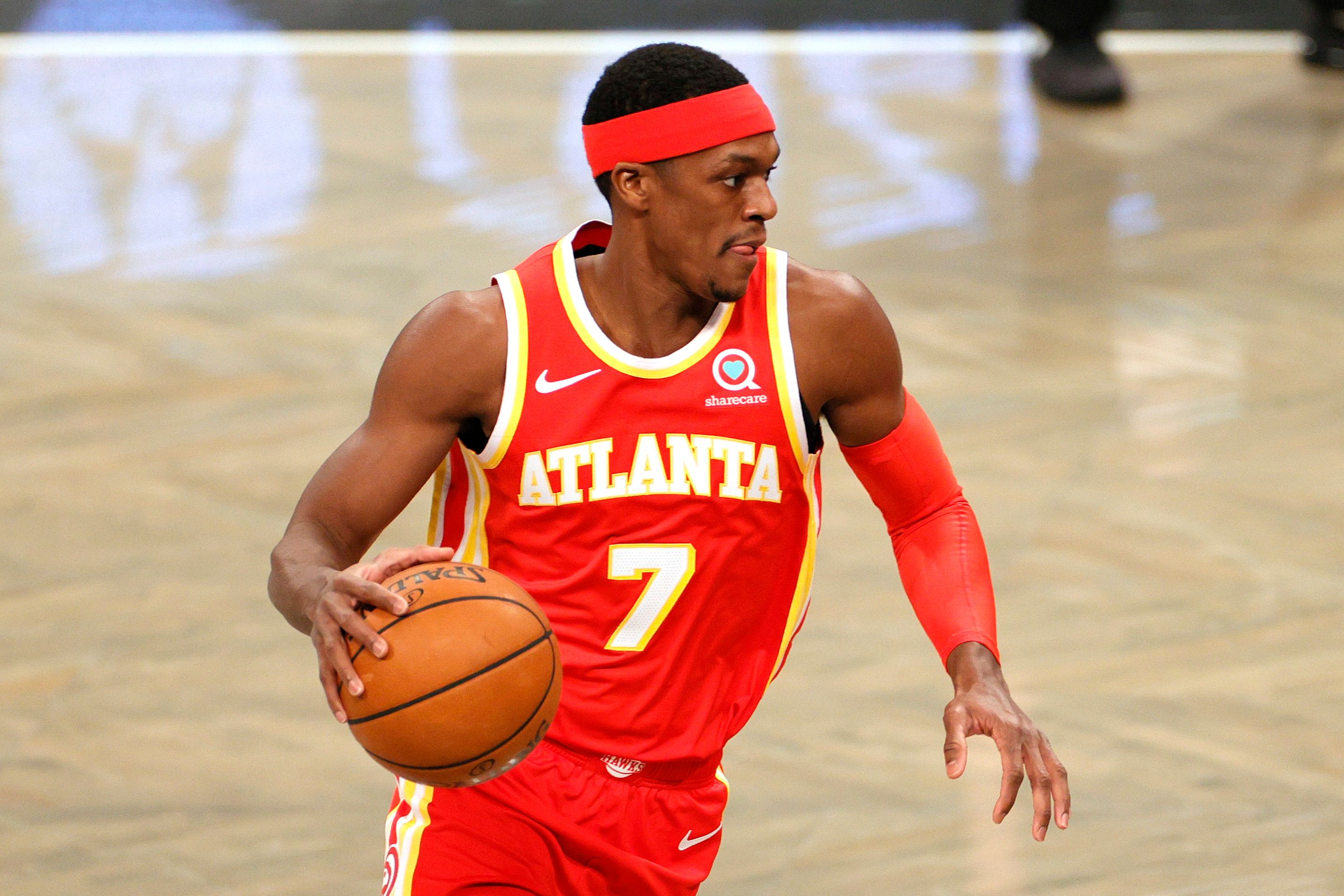 With his age and deteriorating performance, it's clear that Rondo is no longer capable of handling the starting point guard position for the Sixers. However, he has enough gas left in his tank to play the primary backup minutes. He would give the Sixers a reliable scorer, an incredible playmaker, and a sneaky defender in their second unit.

Last season with the Clippers, the 35-year-old point guard averaged 7.6 points, 5.8 rebounds, and 1.0 steal while shooting 48.6 percent from the field and 43.2 percent from beyond the arc, per ESPN.

Rajon Rondo Chases For Another Title With Sixers 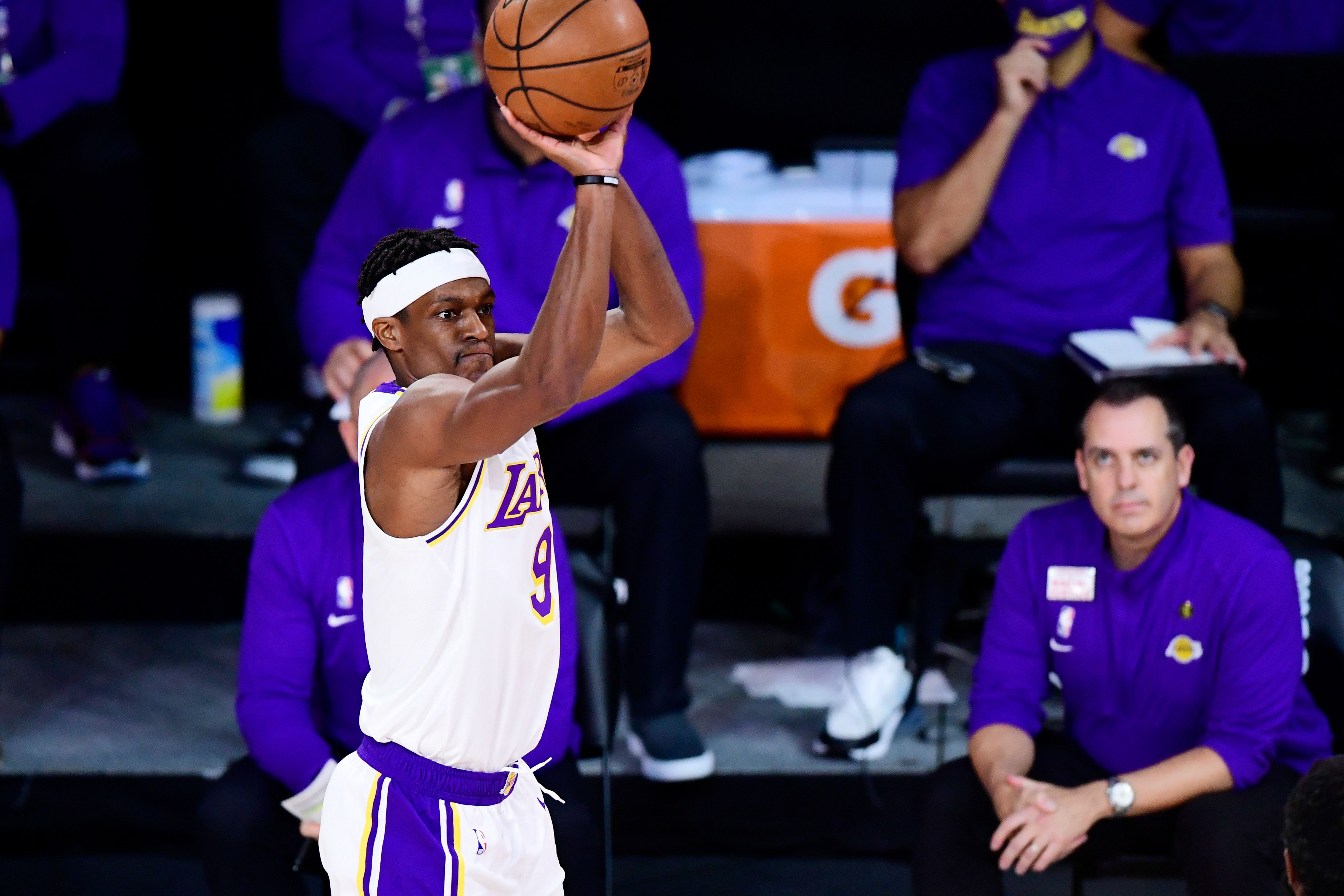 It wouldn't be surprising if Rondo really ends up signing with the Sixers after agreeing to a contract buyout with the Grizzlies. Aside from playing for a coach that knows how to maximize his effectiveness on the court, joining forces with Joel Embiid, Tobias Harris, and Seth Curry in the City of Brotherly Love would also give Rondo a realistic chance of winning his third NBA championship title in the 2021-22 NBA season.

According to Sports News, other contenders that may consider signing Rondo include the Los Angeles Lakers, Golden State Warriors, and the Miami Heat.