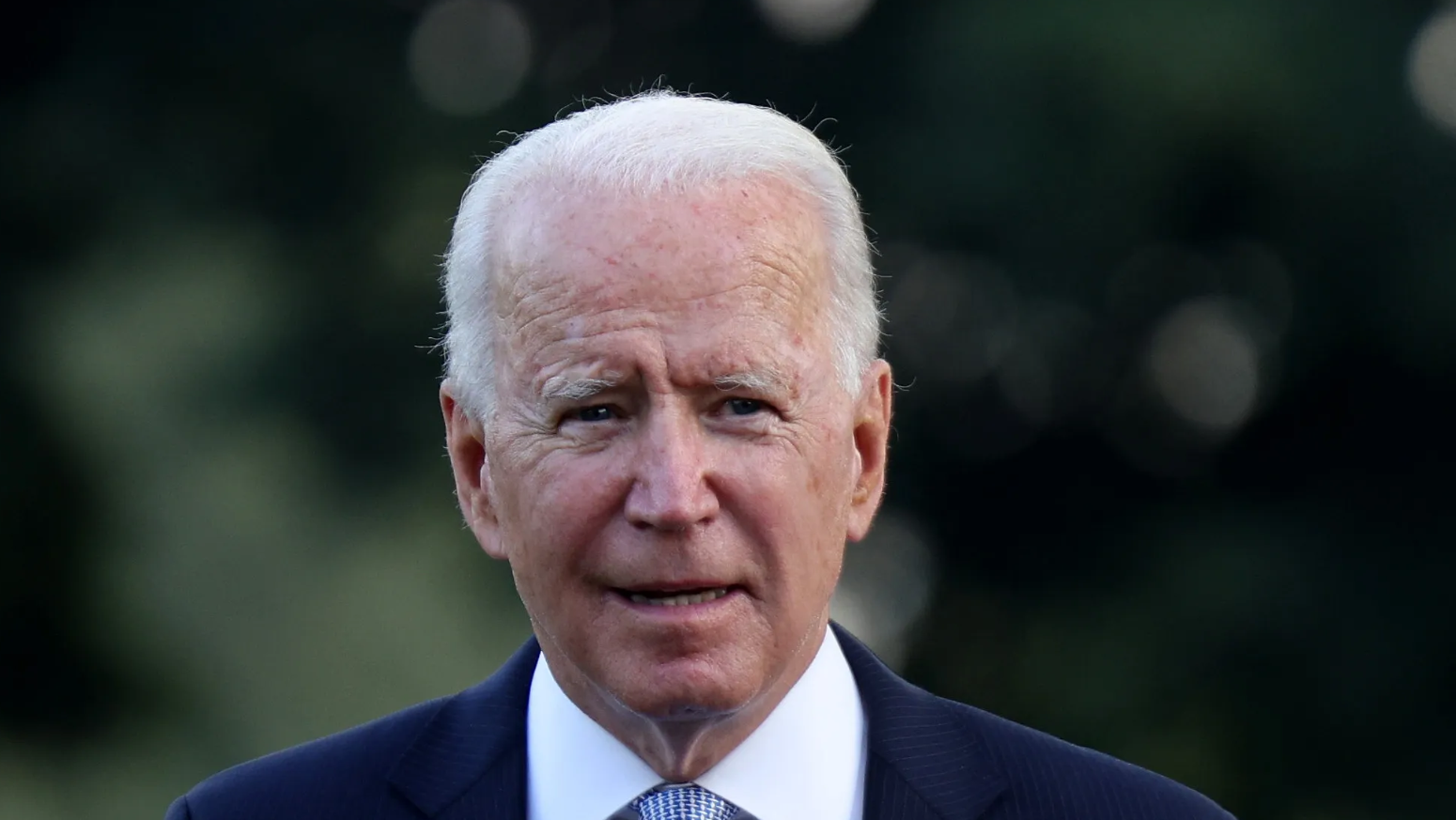 Biden has repeatedly defended the move, saying that the time has come to finally end America's longest war and move on.

Many in D.C. are not happy with the decision. In fact, both Democrats and Republicans have criticized Biden, some for withdrawing at all, and others for allegedly exiting the war-torn country without a proper plan.

Now, the commander-in-chief is set to face impeachment articles for withdrawing the troops.

Republican Rep. Marjorie Taylor Greene of Georgia said at an event in Iowa on Thursday that she will file impeachment articles against Biden.

"Yes I do have articles of impeachment drawn up, to submit tomorrow," Greene told the crowd, as reported by Newsweek.

"Because I believe in firing people when they're corrupt and they do a bad job. And Joe Biden is failing America and he needs to be impeached," she added.

On Friday, Greene shared via Twitter a video of her remarks, writing "#ImpeachBiden."

"I have my team right now working on articles of impeachment. Because I'm so disgusted with Joe Biden," she said, describing the Democrat's alleged failures as "unspeakable."

Prior to that, the controversial congresswoman blasted Biden for apparently failing to evacuate Americans from Kabul and other areas.

"Thousands of Americans are stuck over there in Afghanistan and you're letting the Taliban kick your a** while you're lecturing governors about mask and vaccines. Do your job. Bring these Americans home," she said. 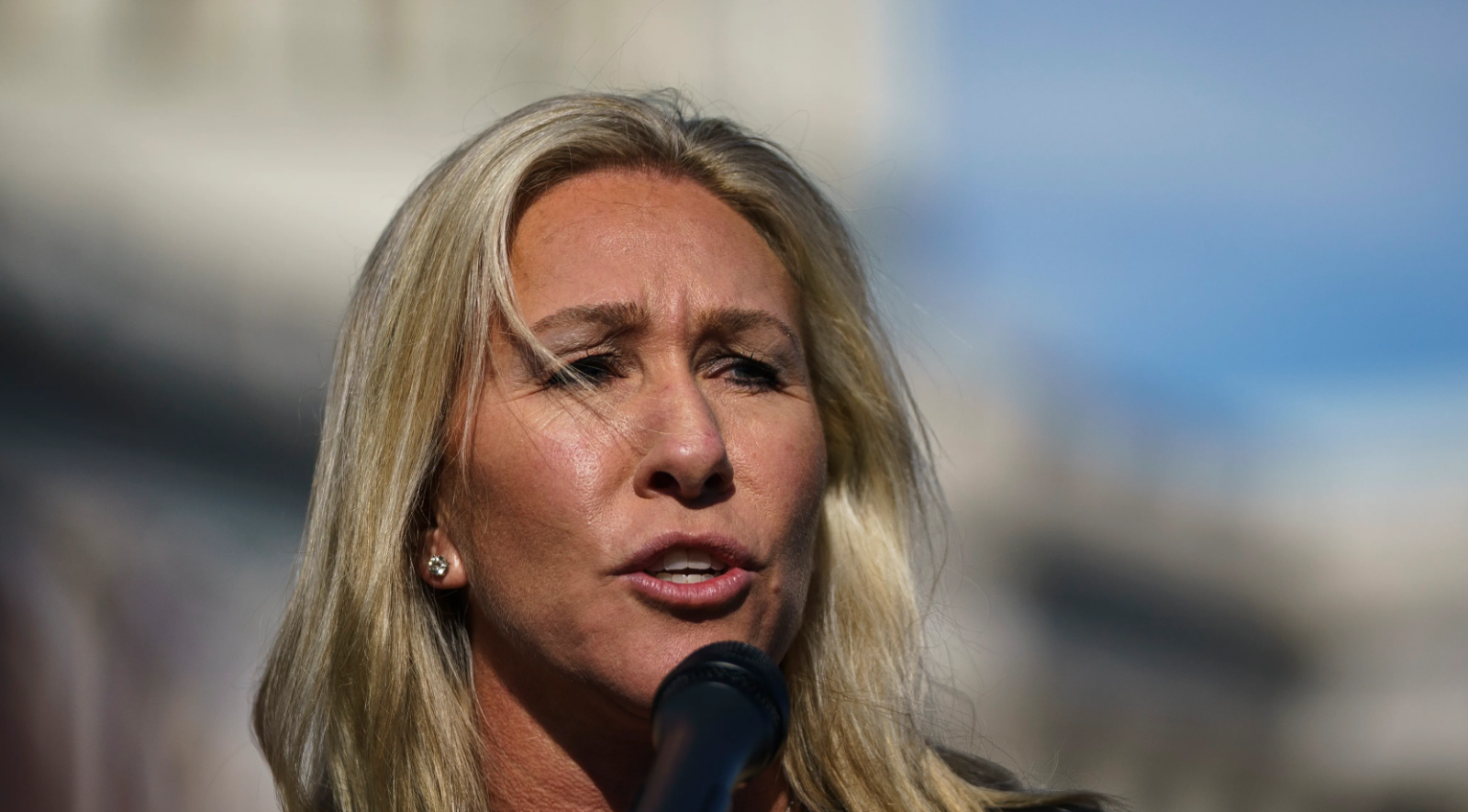 Greene tried to impeach Biden in January, less than 24 hours after he was sworn in as president.

At the time, the Georgia Republican argued that Biden needs to be removed from the White House over bribery and abuse of power.

"His pattern of abuse of power as [Barack Obama's] Vice President is lengthy and disturbing. [Biden] has demonstrated that he will do whatever it takes to bail out his son, Hunter, and line his family's pockets with cash from corrupt foreign energy companies," she said.

Biden's approval rating has held relatively steady, but his honeymoon period appears to have come to an end.

As CNN reported this week, Biden's approval rating has, for the first time ever, dropped below 50 percent in polling averages maintained by 538 and RealClearPolitics.

The situation in Afghanistan appears to have had some impact on the president's popularity. The ongoing nationwide surge in coronavirus cases apparently did not help either.