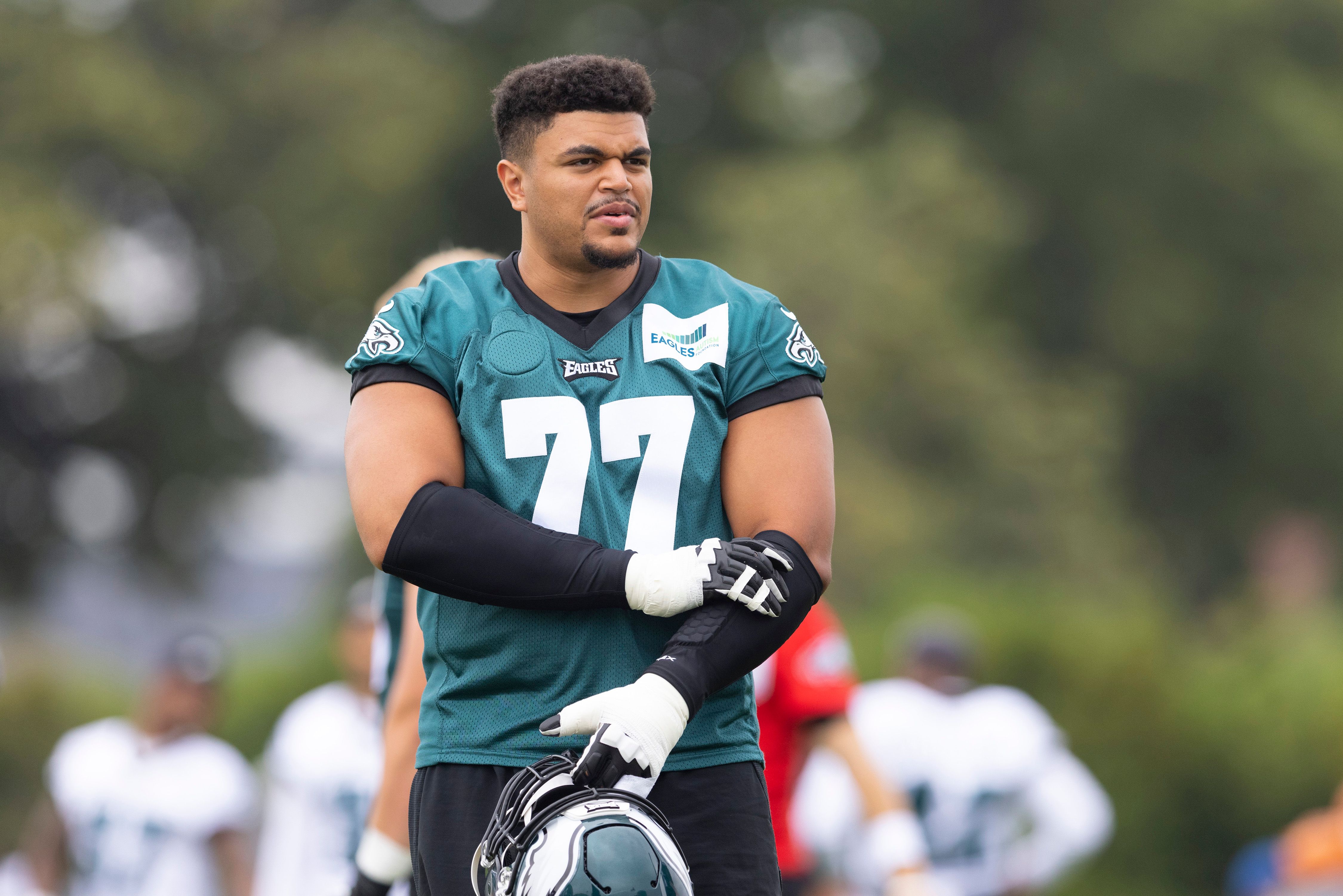 Philadelphia Eagles offensive tackle Andre Dillard is currently one of the hottest commodities on the trade market. The Eagles have high expectations from Dillard when they selected him as the No. 22 overall pick in the 2019 NFL Draft, but things have changed after he missed the 2020 NFL season with an injury. With the emergence of Jordan Mailata, Dillard suddenly becomes the odd man out in the City of Brotherly Love.

As of now, Jeff McLane of The Philadelphia Inquirer revealed that the Eagles have already started listening to offers for Dillard on the trade market. 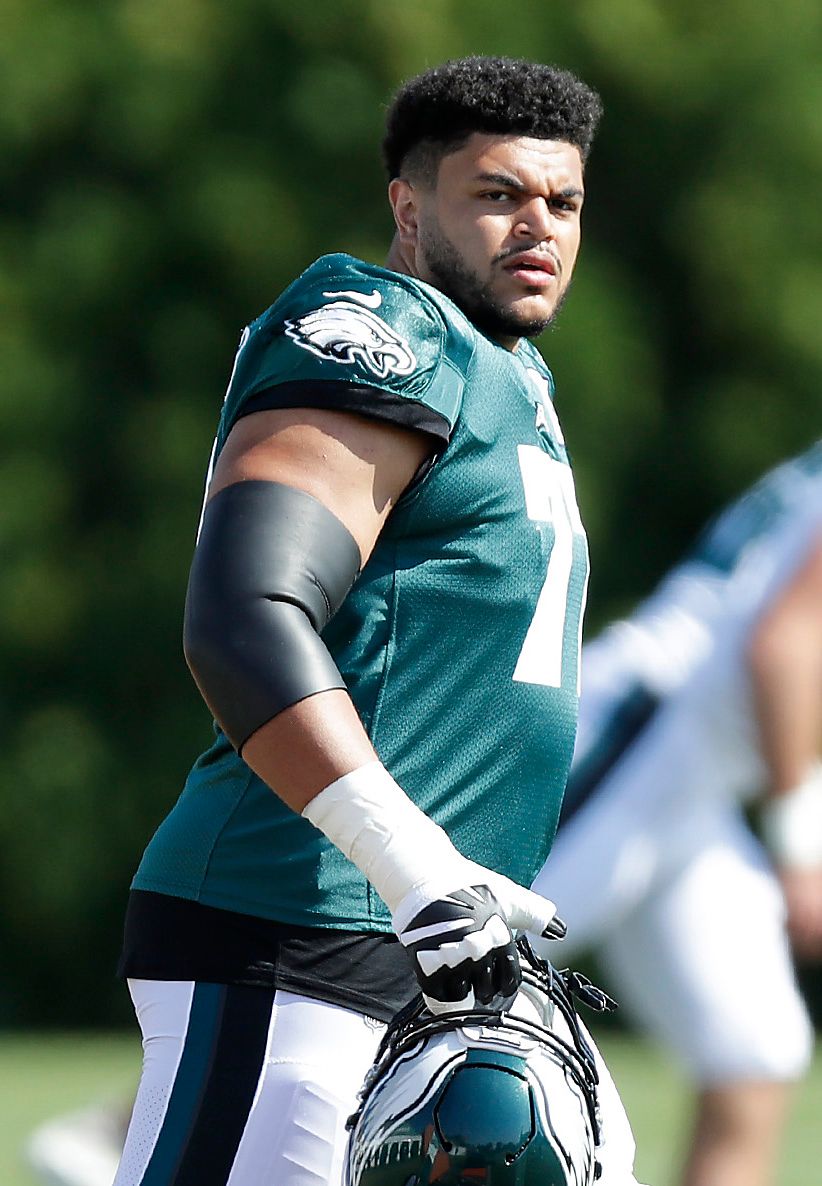 One of the teams that could express a strong interest in acquiring Dillard is the Chicago Bears. In a recent article, Brad Gagnon of Bleacher Report discussed potential trade packages and landing spots for the former first-round draft pick. These include a hypothetical deal that would send Dillard to the Bears.

In the proposed trade scenario, the Bears would be acquiring Dillard from the Eagles by simply sending veteran quarterback Nick Foles back to Philadelphia. If the trade would push through, Gagnon believes it would help both teams in filling up the needs to improve on their roster. 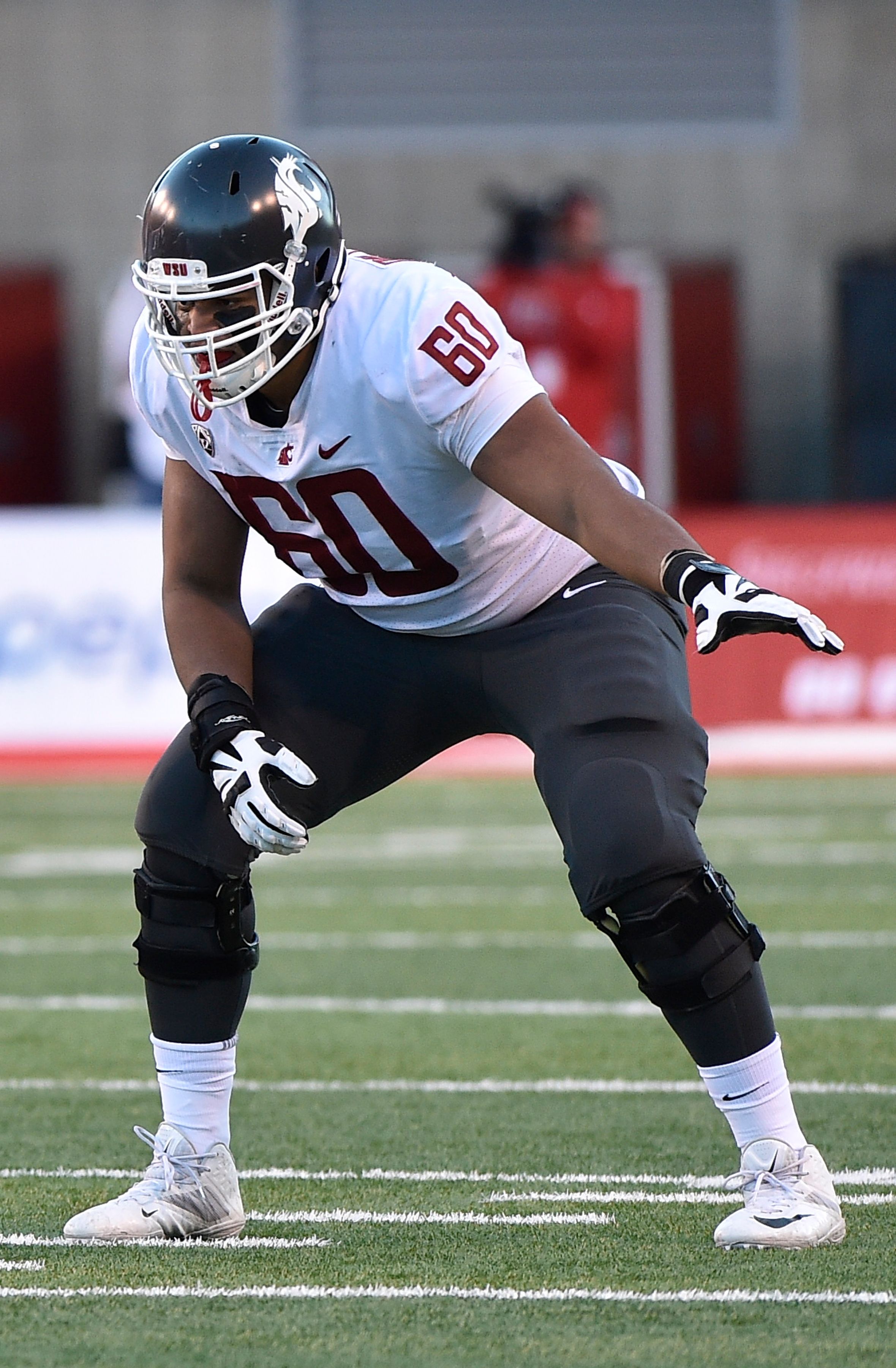 Despite his health issues and inconsistencies, Gagnon believes that it would be nice for the Bears to add a young offensive tackle like Dillard to their roster.

"The Bears moved on this offseason from 2020 starters Charles Leno Jr. and Bobby Massie at the tackle positions, while rookie second-round pick Teven Jenkins is dealing with a back injury. They did bring in veteran Jason Peters, but the 39-year-old did not look crisp with the Eagles last year," Gagnon wrote. "It might be nice to have some more young talent around Peters, Jenkins and uninspiring potential early-season starters Elijah Wilkinson and Lachavious Simmons." 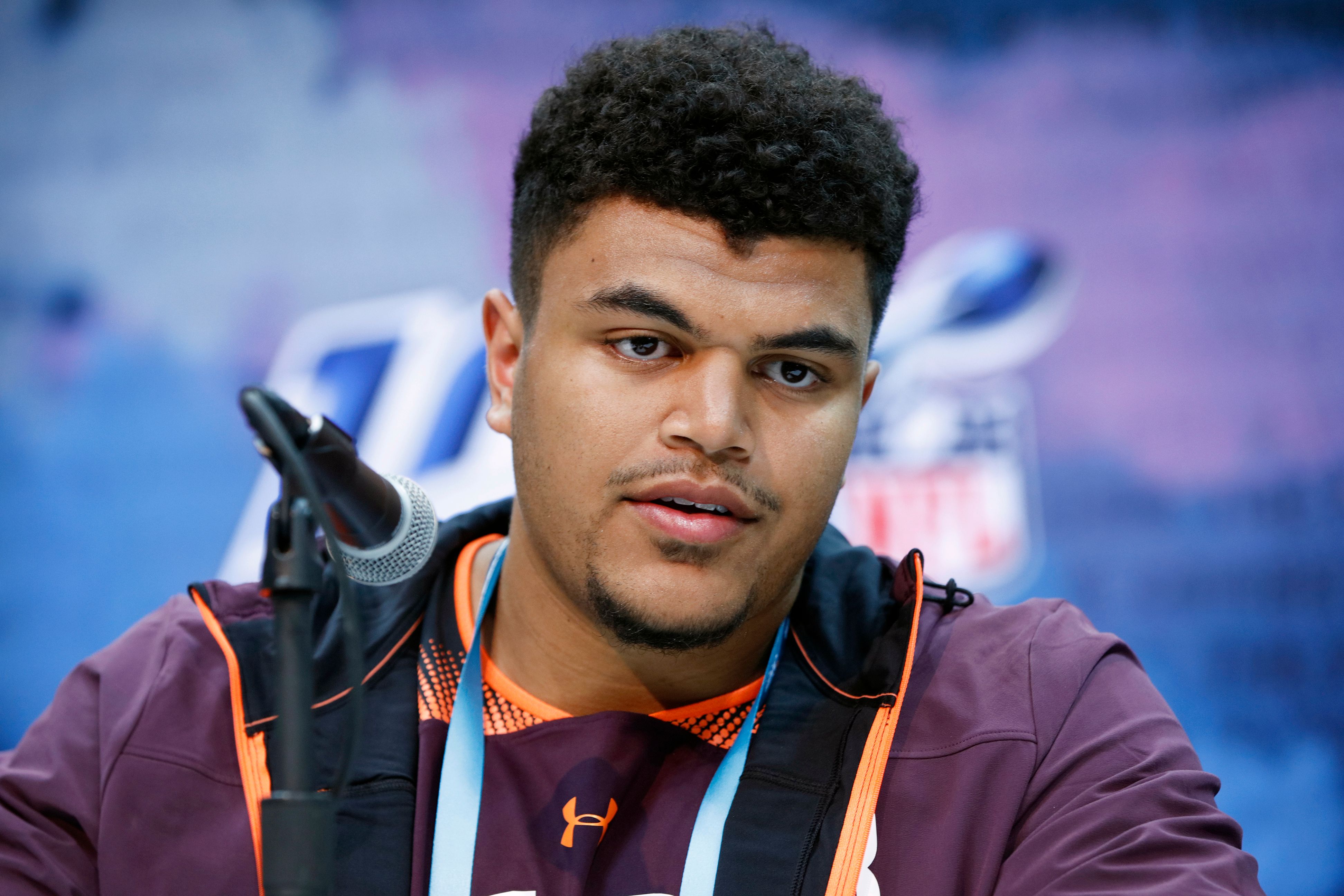 The potential trade would make a lot of sense for the Bears. Aside from giving them another young body at the offensive tackle position, it would also help them address the logjam in their quarterback spot. By dumping Foles to the City of Brotherly Love, they could focus more on Andy Dalton and Justin Fields.

Despite going through plenty of ups and downs, Dillard's performance in his rookie season proved that he has huge potential. Starting a new journey in Chicago could help him regain his confidence and revive his NFL career.

Nick Foles Returns To Eagles For The Third Time 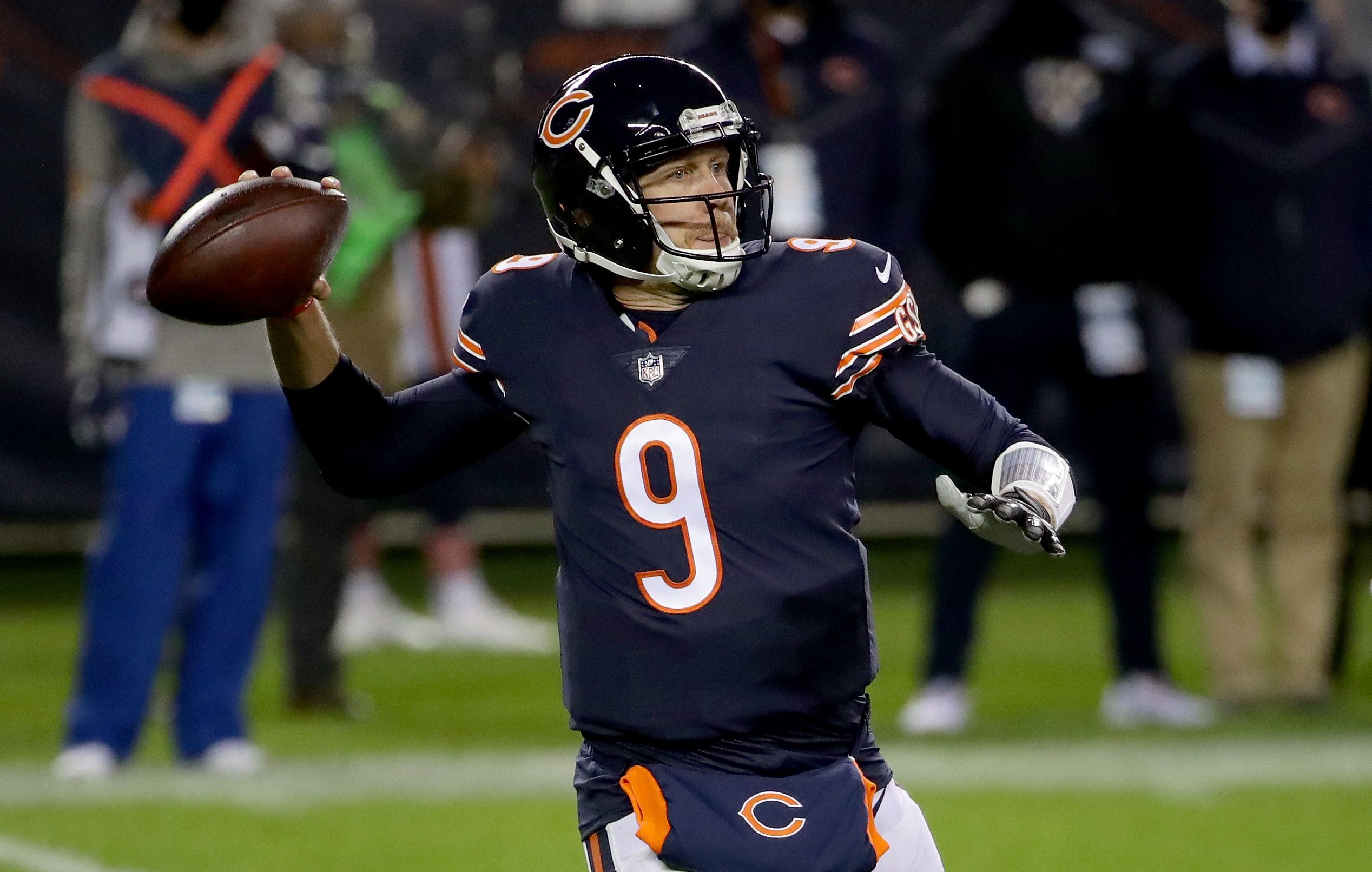 Meanwhile, the proposed deal would allow Foles to play for the Eagles for the third time in his NFL career. As Gagnon noted, Foles played his two best seasons with the Eagles. In 2013, he earned his first and only Pro Bowl recognition with the Eagles, while in 2017, he helped them win the Super Bowl LII and was named the Super Bowl MVP.

Though he's no longer in his prime, Foles would be an interesting addition to the Eagles. Aside from being a great mentor for Jalen Hurts, he could also serve as his primary back in the 2021 NFL season.