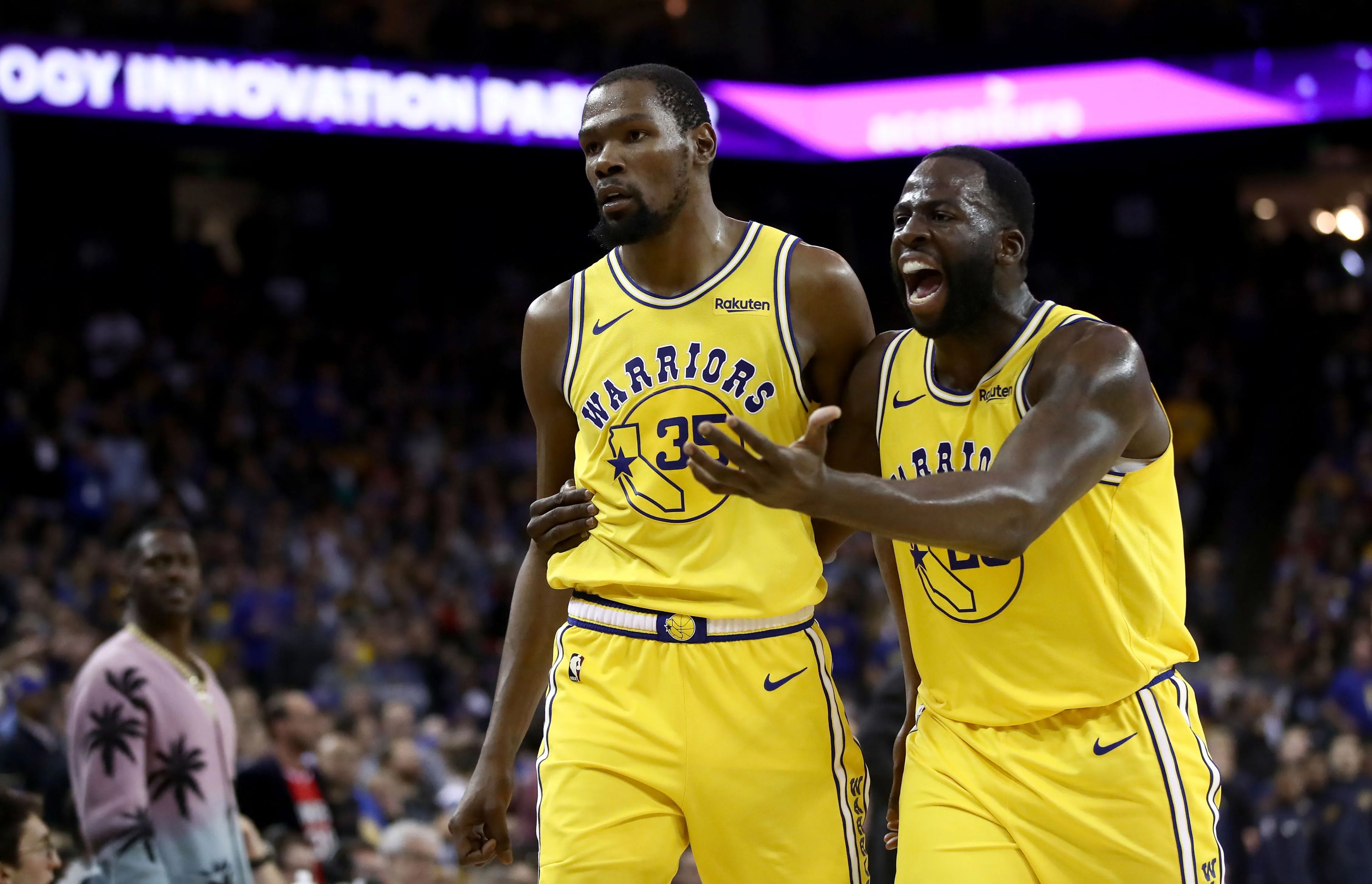 Brooklyn Nets small forward Kevin Durant and Golden State Warriors power forward Draymond Green made one of the biggest headlines during the 2018-19 NBA season. In the final minutes of their game against the Los Angeles Clippers, Durant and Green were caught arguing inside the court regarding a certain play.

Their argument continued in the locker room and resulted in a shouting match between the two superstars. Though Durant and Green have managed to fix the issue, most people believe that it's the major reason why KD left the Warriors for the Nets in the 2019 free agency. 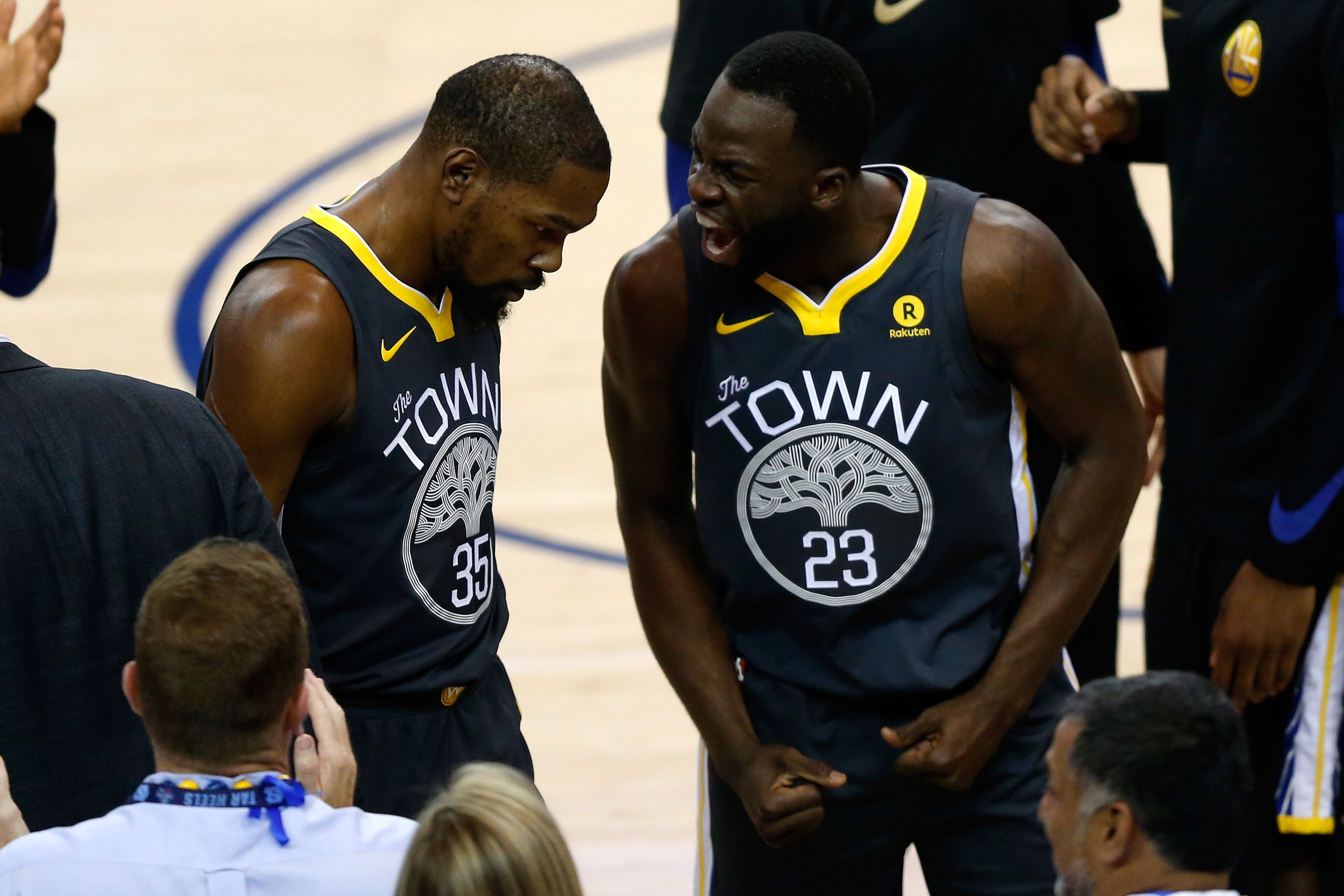 In an exclusive interview that is currently posted on Bleacher Report, Durant and Green talked about the controversy that they were involved in during the 2018-19 NBA season. Both superstars agreed that Warriors head coach Steve Kerr and GM Bob Myers should be blamed for mishandling their argument that led to KD's departure from the Warriors in 2019.

"It wasn't the argument," Durant told Green, as quoted by ESPN. "It was the way that everybody -- Steve Kerr -- acted like it didn't happen. Bob Myers tried to just discipline you [Green] and think that would put the mask over everything." 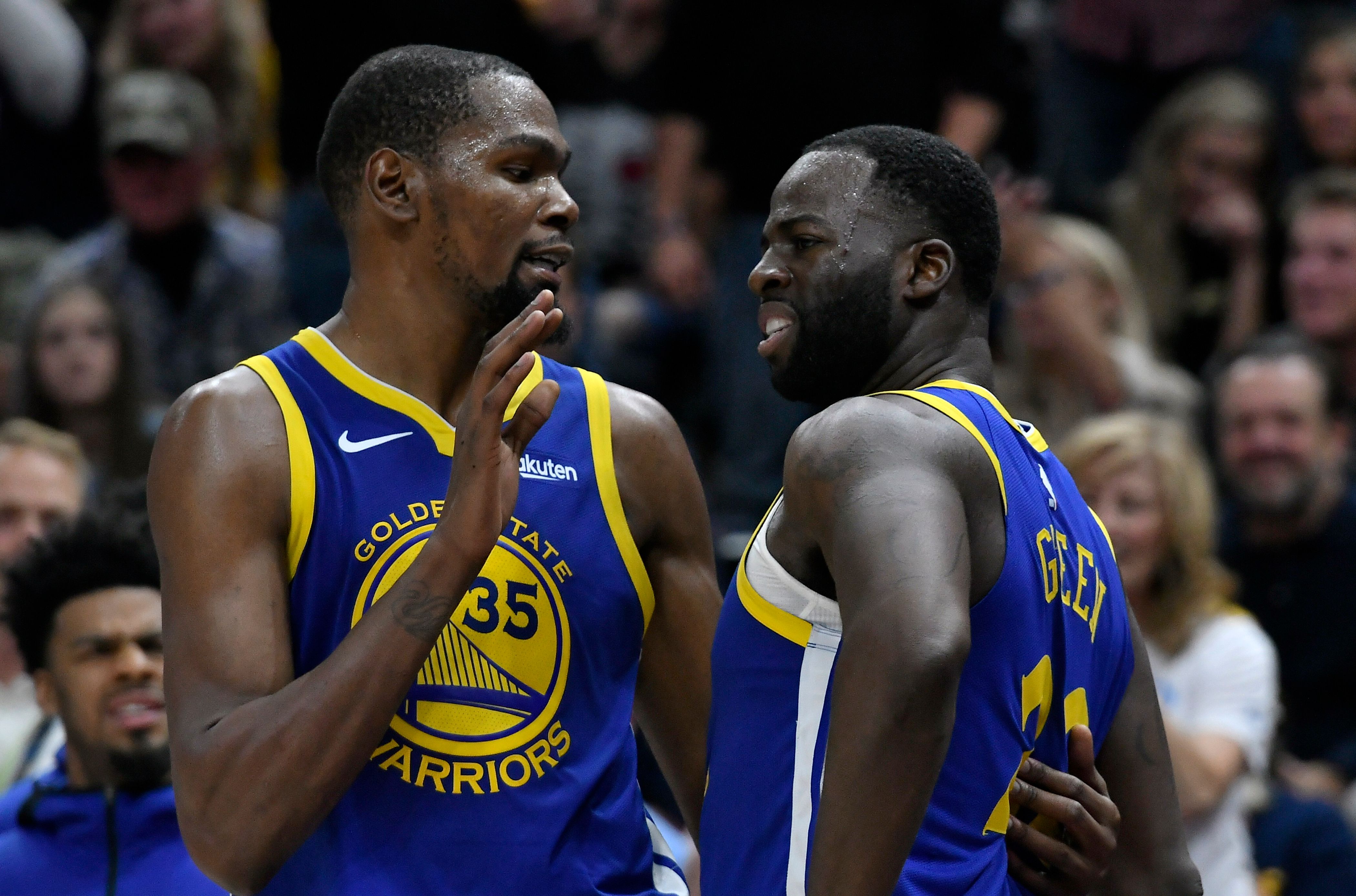 With the way he spoke and acted towards Durant, Green definitely understood why the Warriors decided to suspend him for one game. However, the veteran power forward didn't think that it was good idea for the Warriors to ask him to apologize to Durant. 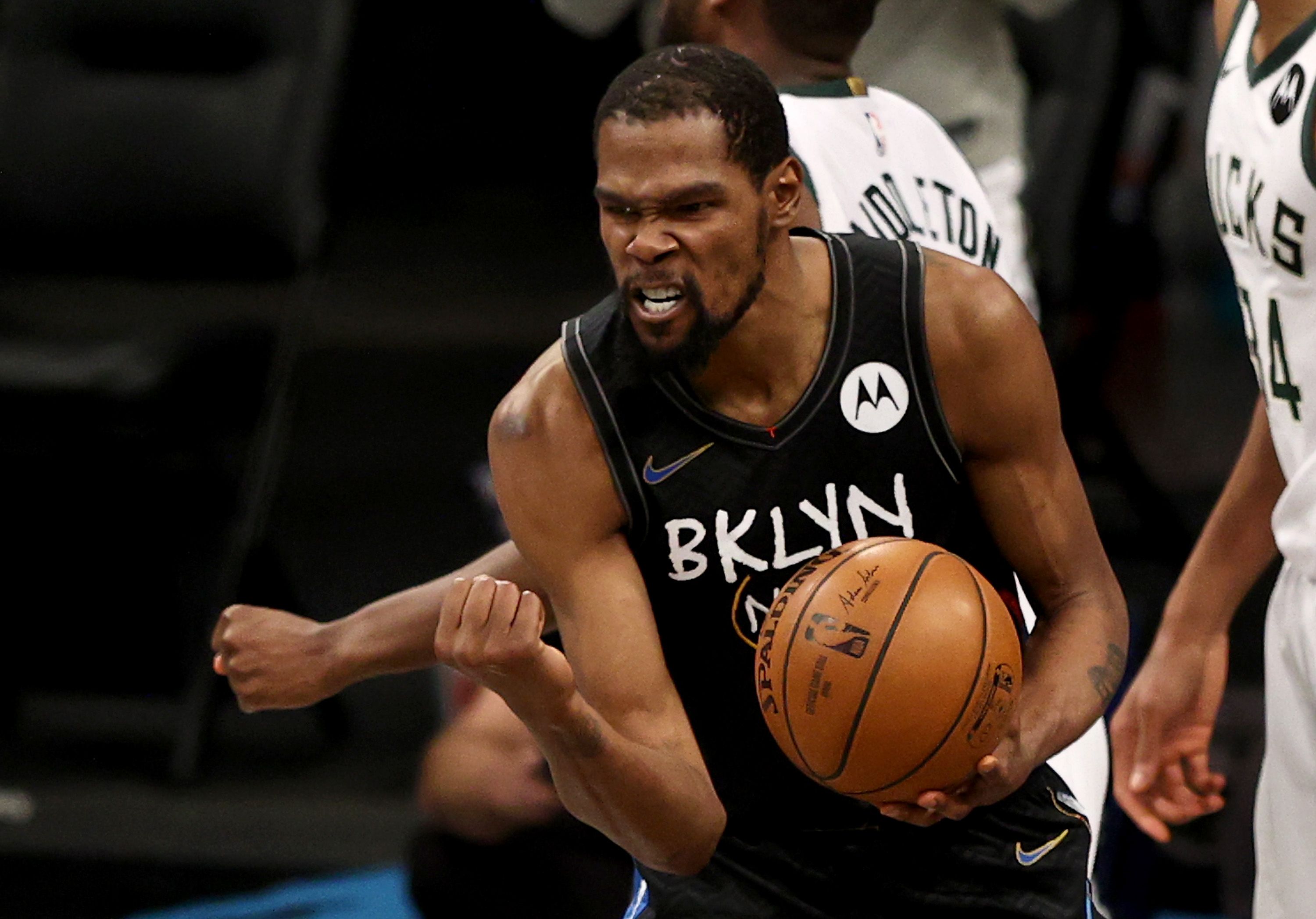 Since losing Durant in the 2019 NBA free agency, nothing has gone well for the Warriors. After their dynasty was ended by the Toronto Raptors in the 2019 NBA Finals, the Warriors suffered two disappointing seasons where they finished as lottery teams. However, despite all the things that happened, the Warriors still haven't given up on their dream of returning to the top of the Western Conference and reclaiming their throne.

Aside from waiting for all their core players to be 100 percent healthy, the Warriors are expected to add a fourth superstar that would help Stephen Curry, Klay Thompson, and Green carry the team next season. 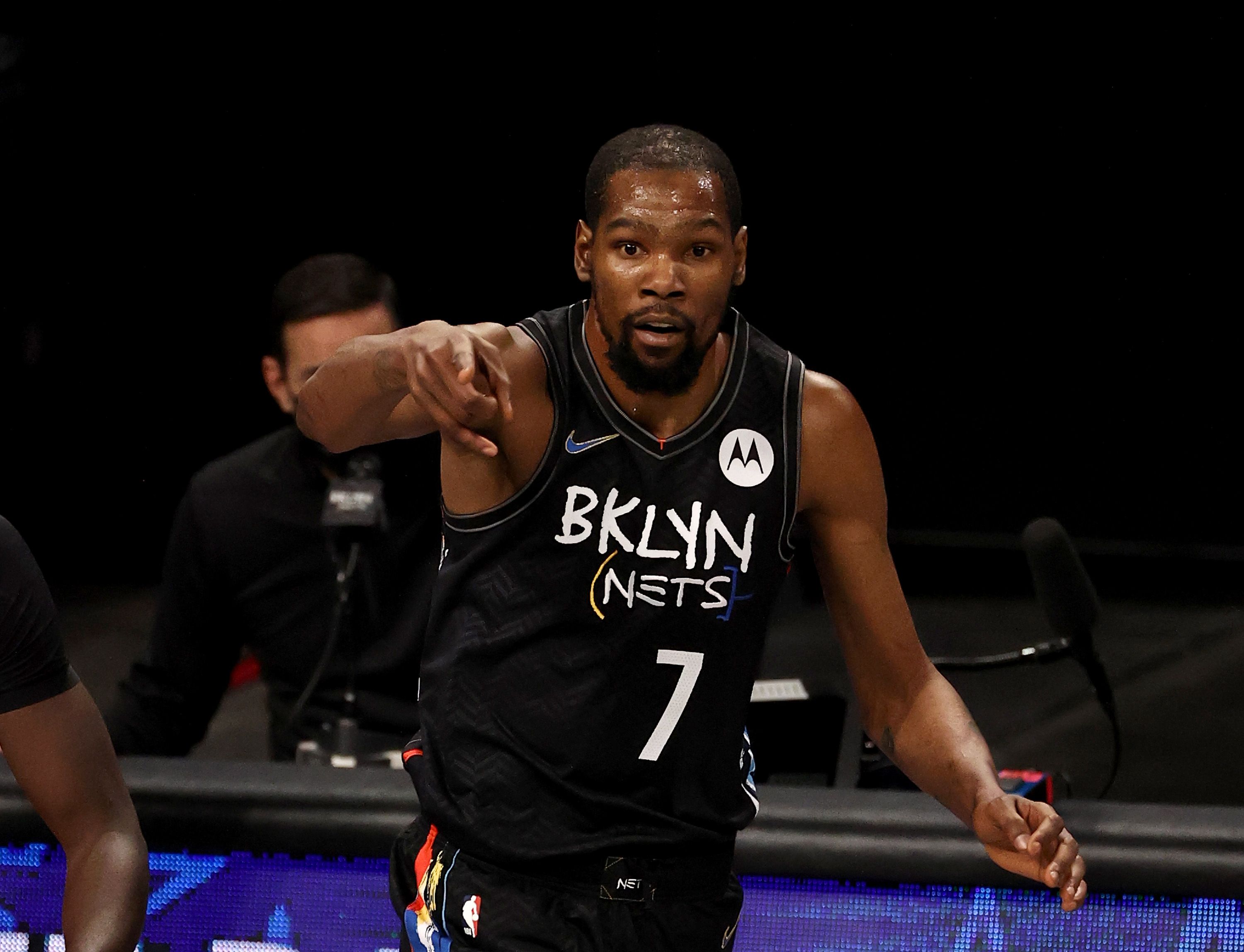 Durant has also gone through plenty of ups and downs since leaving the Warriors in the 2019 free agency. After signing with the Nets, Durant spent an entire season recovering from the injury he acquired during Game 5 of the 2019 NBA Finals. Despite his return to the court last season, Durant and the Nets were still unable to capture the Larry O'Brien Trophy after some of their key players suffered injuries.

Luckily, with the core of Durant, Kyrie Irving, and James Harden, the Nets remain a team to fear in the Eastern Conference and considered the heavy favorite to win the NBA championship title in the 2021-22 NBA season.