Donald Trump Blasts Joe Biden: 'It's Inconceivable That Anybody Could Be So Incompetent, Stupid' 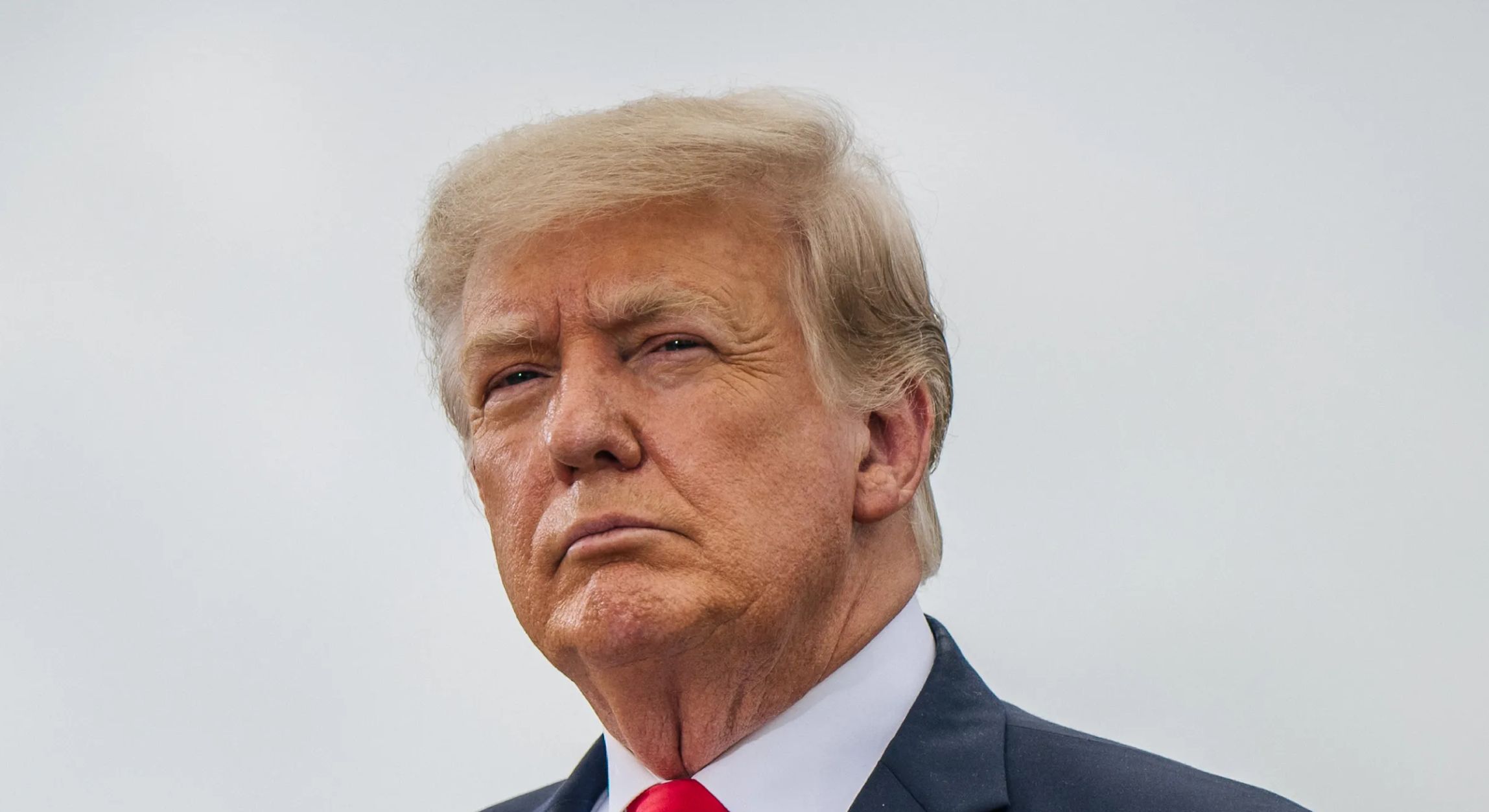 When he was still in office, former President Donald Trump signed an agreement with the Taliban to withdraw U.S. forces from Afghanistan.

President Joe Biden followed through on it, setting August 31 as the final date for the withdrawal.

But Trump is not happy with how the process is unfolding and apparently believes his administration would have handled the issue much better.

He made that clear in an interview that was broadcast on Wednesday evening, when he slammed Biden for allegedly bungling the withdrawal. 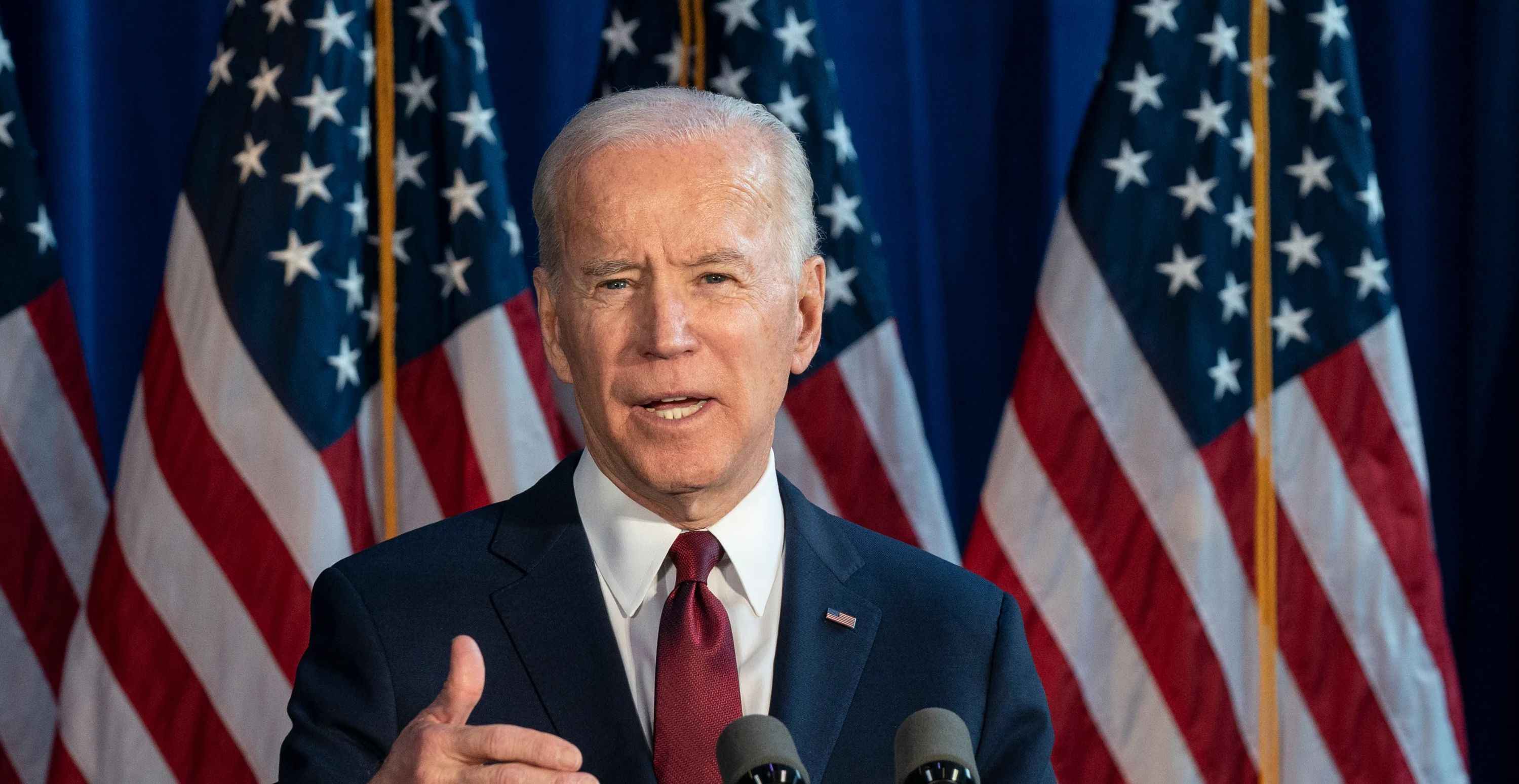 Speaking with Newsmax host Greg Kelly, Trump said that he never could have foreseen what is currently happening in Afghanistan, with officials scrambling to evacuate American citizens and allies.

He then slammed Biden, saying that "it's inconceivable that anybody could be so incompetent, stupid."

"Use any word you want to use. To imagine that you take out your military before you take out your U.S. citizens, and the civilians and others that maybe helped us -- to even think of that, it's not something that can be believed."

Trump said that Biden's foreign policy is even worse than his immigration policy, contrasting the Afghanistan situation with what is happening at the U.S.-Mexico border.

"There's never been anything so poorly handled," Trump said.

Biden has repealed some of Trump's signature immigration policies and continued other, but Republicans claim he is weak on immigration, per CNN.

As officials were trying to evacuate Americans from Kabul, Afghanistan's capital, the White House released a photo of Biden in an empty situation room at Camp David, Maryland.

According to Trump, the photo -- which can be viewed below -- was staged to make it seem like Biden is doing his job.

"It was just a setup picture to try and show that he's working, and he's not working. And more importantly than not working, their thought processes are wrong. The whole group of them, they don't know what they're doing," the former president said.

Trump couldn't resist repeating his conspiracy theories about the 2020 presidential election, saying that the U.S. would not be in this situation had the election been fair.

Though Trump evidently believes the electoral process is rigged, he has made it clear that he intends to launch a comeback presidential bid in 2024.

The former president all but confirmed his intentions in a Wednesday morning interview with Fox Business host Maria Bartiromo.