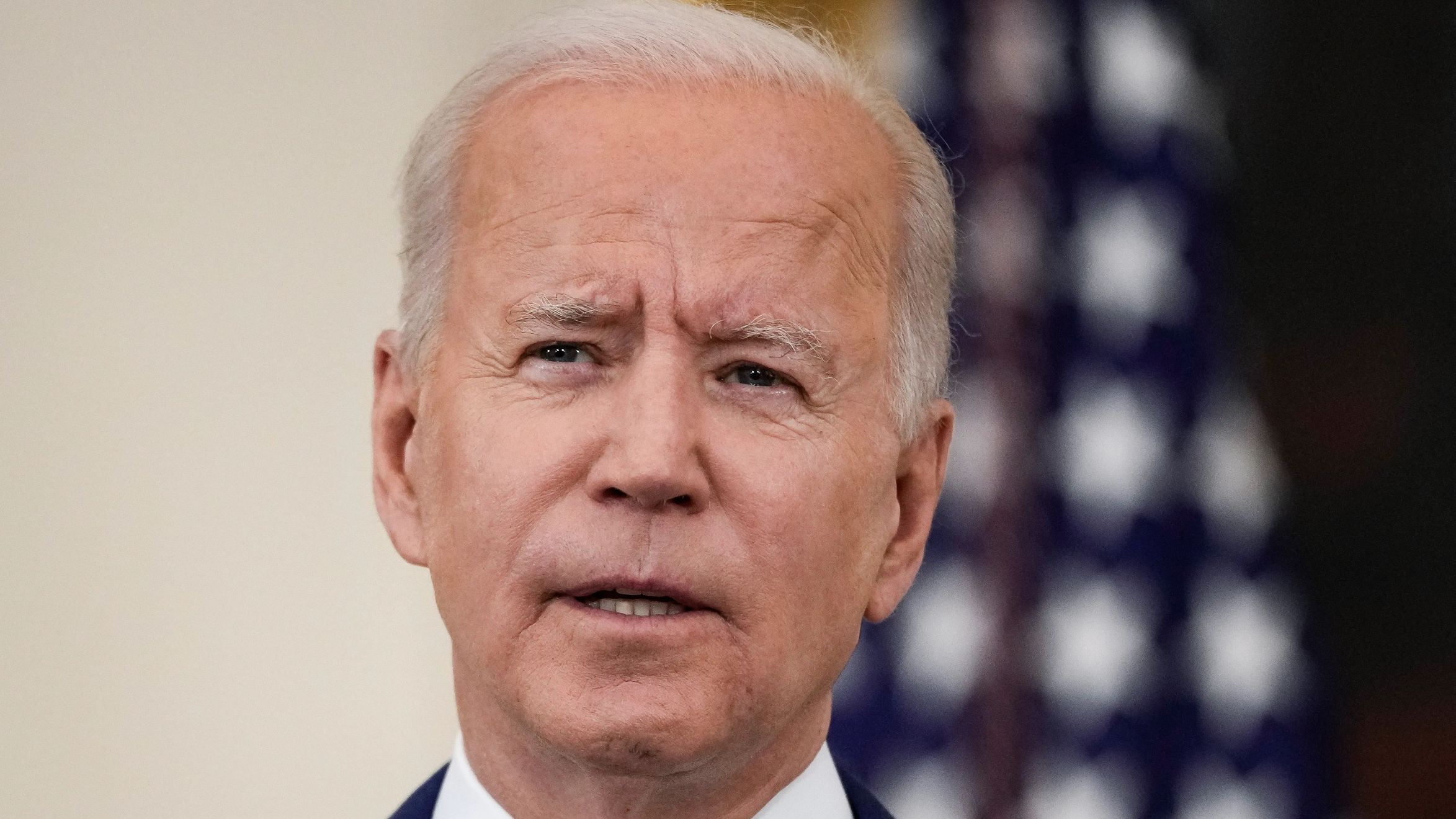 President Joe Biden is standing firm in his decision to withdraw American troops from Afghanistan, despite pressure from diplomats, activists and the press.

Both Democratic and Republican lawmakers have urged the commander-in-chief to reconsider, pointing to Afghan forces' failure to contain the Taliban, which took over most of the country in a matter of days.

Republican senators are now ramping up the pressure on Biden and members of his administration, calling for probes and blasting the president for seemingly bungling the withdrawal.

Republican Florida Sen. Rick Scott said Wednesday that the time has come to "ask the serious question of whether Joe Biden is fit to lead our nation as commander in chief."

"This massive failure of leadership cannot be ignored. It is unconscionable that Joe Biden found it acceptable to withdraw our troops before first ensuring the safe evacuation of Americans and our allies," Scott told Fox News in a statement. 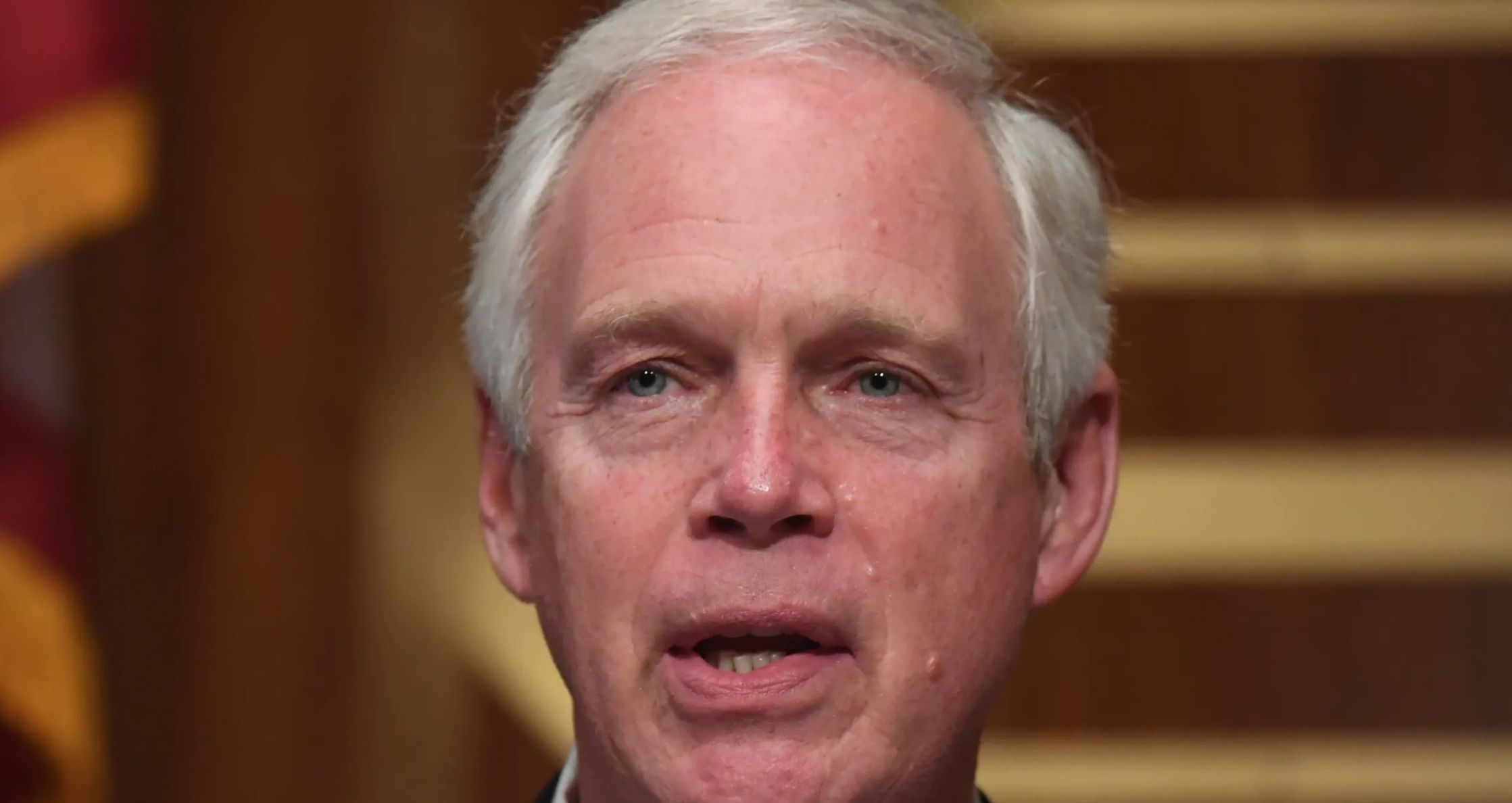 Republican Wisconsin Sen. Ron Johnson echoed Scott, noting that he has been "saying since September 2020 that President Biden was unfit for office for a variety of reasons."

"Sadly, we have seen that opinion confirmed time and again over the last seven months. The unmitigated disaster we’ve seen in Afghanistan is only the most recent debacle created by Biden and his team of incompetents," Johnson continued.

He added that Biden seems to be more concerned with "wokeness" in the military than being an effective leader.

Republican Sen. Josh Hawley of Missouri went one step further than his colleagues Scott and Johnson.

As The Hill reported, Hawley called on Biden's "entire defense and foreign policy" to resign.

"This is the worst foreign policy debacle since Vietnam, due to Joe Biden. He has lost the confidence of the American people and the ability to lead," Hawley said.

Hawley -- who expressed support for the Afghanistan withdrawal back in April -- also called for a congressional inquiry into the Biden administration's handling of the issue.

Evacuation of Americans in Afghanistan began over the weekend, with thousands scrambling to leave the capital city of Kabul and surrounding areas.

Six thousand marines and soldiers have been deployed to help organize the evacuations, but some fear things are moving too slow.

According to Pentagon spokesman John Kirby, more 2,000 people were evacuated from Afghanistan on Tuesday and 325 of them were American citizens.

The Biden administration, which set the withdrawal date for August 31, hopes to evacuate between 5,000 and 9,000 people every day.