Kabul: U.S. Scrambles To Evacuate Personnel As Taliban Take Over President Joe Biden's decision to follow through on his promise to withdraw American troops from Afghanistan led to a rapid fall of the Afghan government, allowing the Taliban to take over most of the territory.

On Sunday, the militant group took control of the presidential palace in Kabul, which is the capital and largest city of Afghanistan, where many foreign embassies are located.

The effort to evacuate American citizens, American allies and embassy personnel is not going as smoothly as expected, according to multiple reports.

Six thousand marines and soldiers are on the ground in Kabul, helping with the evacuation, according to The New York Times.

After Kabul fell to the Taliban, the State Department issued a shelter in place warning and frantic evacuations began almost immediately.

The Biden administration refrained from ordering an evacuation too soon, as to not deal a "psychological blow" to Afghan forces.

At the same time, some officials reportedly worried that ordering an evacuation too late would induce panic and slow down the process.

As former State Department official Laurel E. Miller explained, "beginning an evacuation contributes to the downward spiral as there’s nothing more symbolic of the U.S. loss of confidence in the Afghan government than closing its embassy."

"Once you break the glass and pull the fire alarm, there’s no going back."

Former U.S. ambassador to Kabul Karl W. Eikenberry echoed Miller, saying that "evacuation of an embassy can be interpreted locally and internationally as abandonment... but at the same time, there is an overriding obligation to protect U.S. Embassy staff and citizens from harm."

As reported by The Washington Post, Pentagon spokesman John Kirby said Wednesday that around 2,000 people were evacuated from Afghanistan over the past day.

The Biden administration has claimed that it could evacuate between 5,000 and 9,000 people every day, but seems unable to reach that goal.

Of those evacuated over the past day, 325 were American citizens, according to Kirby. The rest were Afghans and NATO personnel.

August 13 is the deadline Biden set for withdrawal, so officials hope the evacuations will pick up pace. 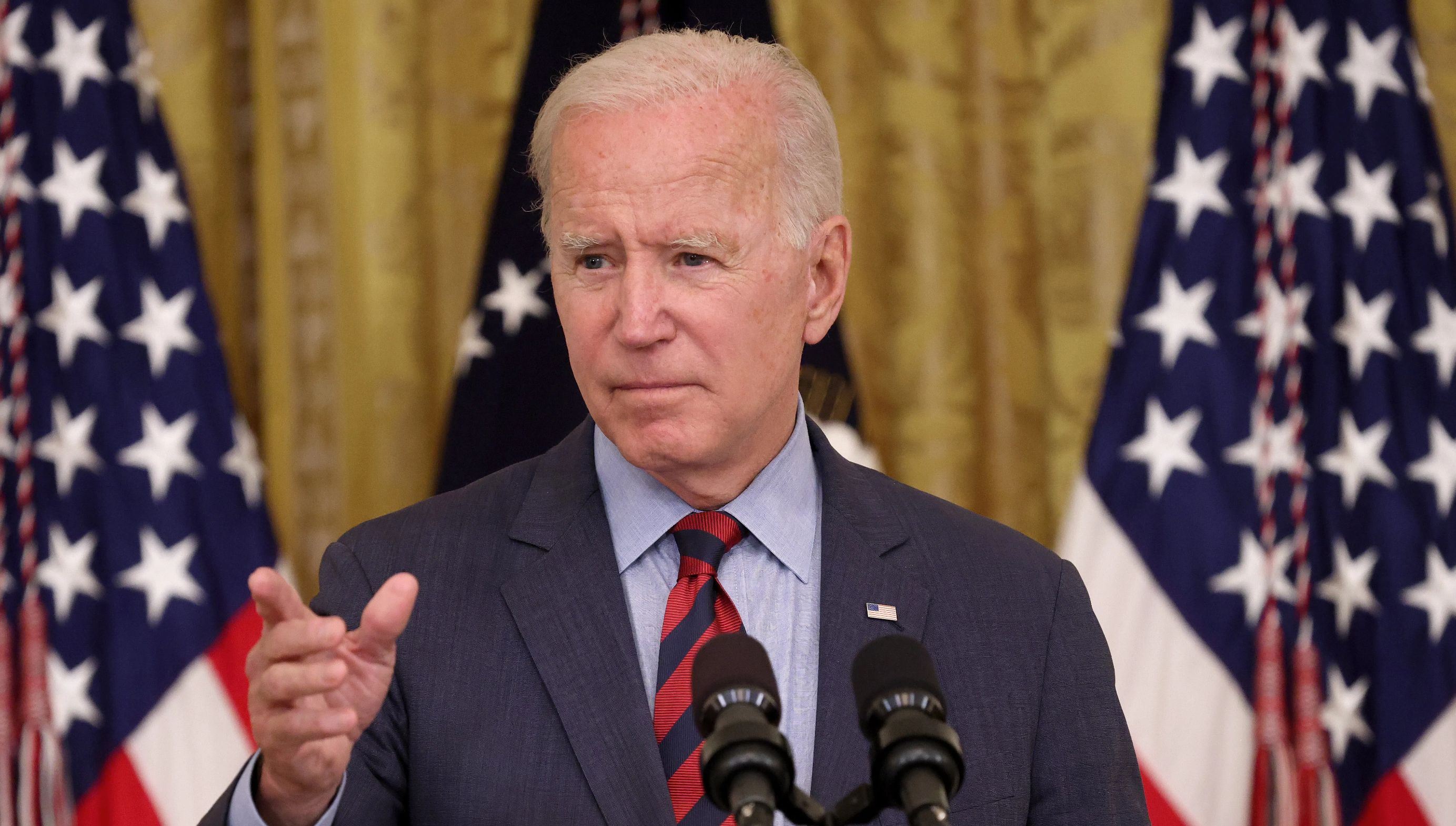 Biden has made it clear that he does not regret his decision, withstanding fierce criticism from Republicans and Democrats alike, and repeatedly stressing that U.S. national interests are his administration's number one priority.

Some diplomats have gone on the record questioning Biden's leadership abilities.

Notably, veteran diplomat Ryan Crocker -- who served under former President Barack Obama as U.S. Ambassador to Afghanistan -- said in an interview on Wednesday that a "lot of people will die" because of Biden's decision.

"I’m left with some grave questions in my mind about his ability to lead our nation as commander-in-chief," Crocker said.