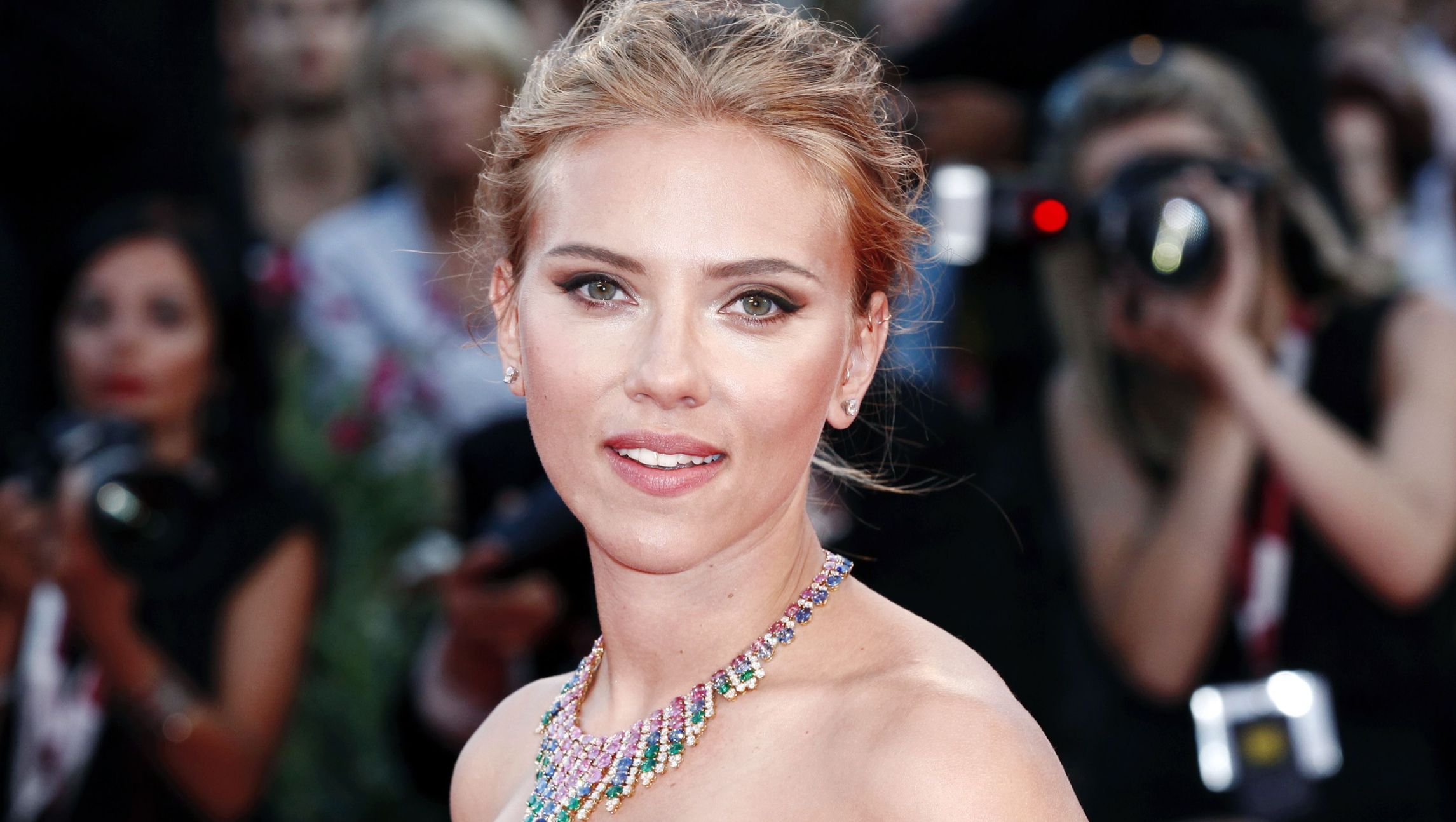 Scarlett Johansson has just landed her first movie role since filing a shocking lawsuit against Disney.

According to an August 16 report from the New York Post, the 36-year-old actress has nabbed a position in amongst the ensemble cast of an upcoming Wes Anderson film.

Variety was first to report on the news and also confirmed a number of other actors on board, including Adrien Brody, Jason Schwartzman, Tilda Swinton, and Bill Murray.

The outlet went on to say that Anderson's yet-to-be-titled project will also feature Margot Robbie and Tom Hanks.

Scarlett Johansson Has Worked With Wes Anderson Before 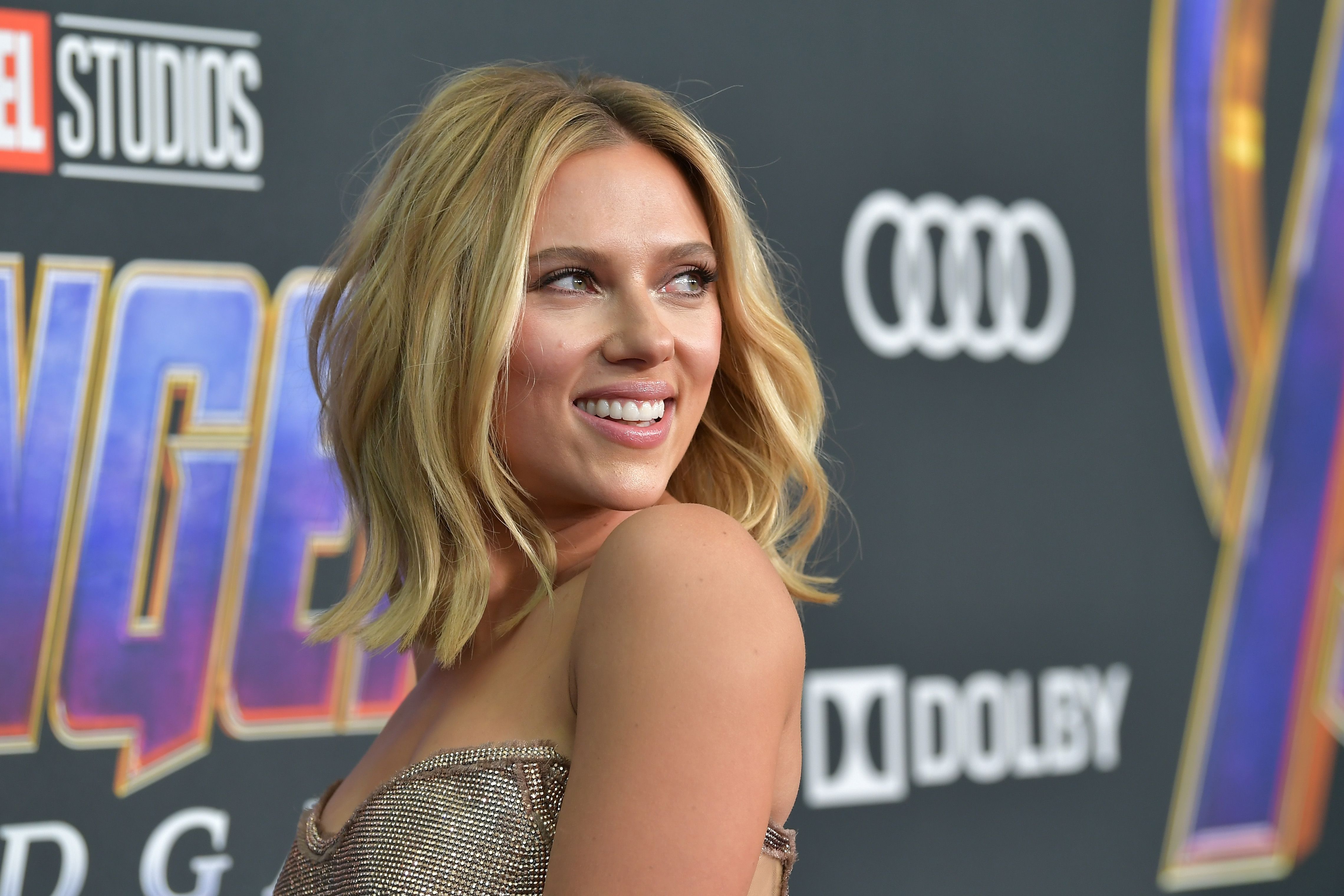 As fans of Johansson may know, she previously worked with Anderson, whose latest film, The French Dispatch, will be released on October 22, on his 2018 animated film Isle of Dogs.

As fans may also know, Johansson has been in headlines in recent weeks following her filing against Disney, who she sued for breach of contract.

According to the report, Johansson believes the media giant violated their contract by releasing Marvel’s Black Widow simultaneously in theaters and on their streaming service, Disney+.

The film was released on July 9.

Scarlett Johansson's Lawsuit Has Been Accused Of Lacking Merit 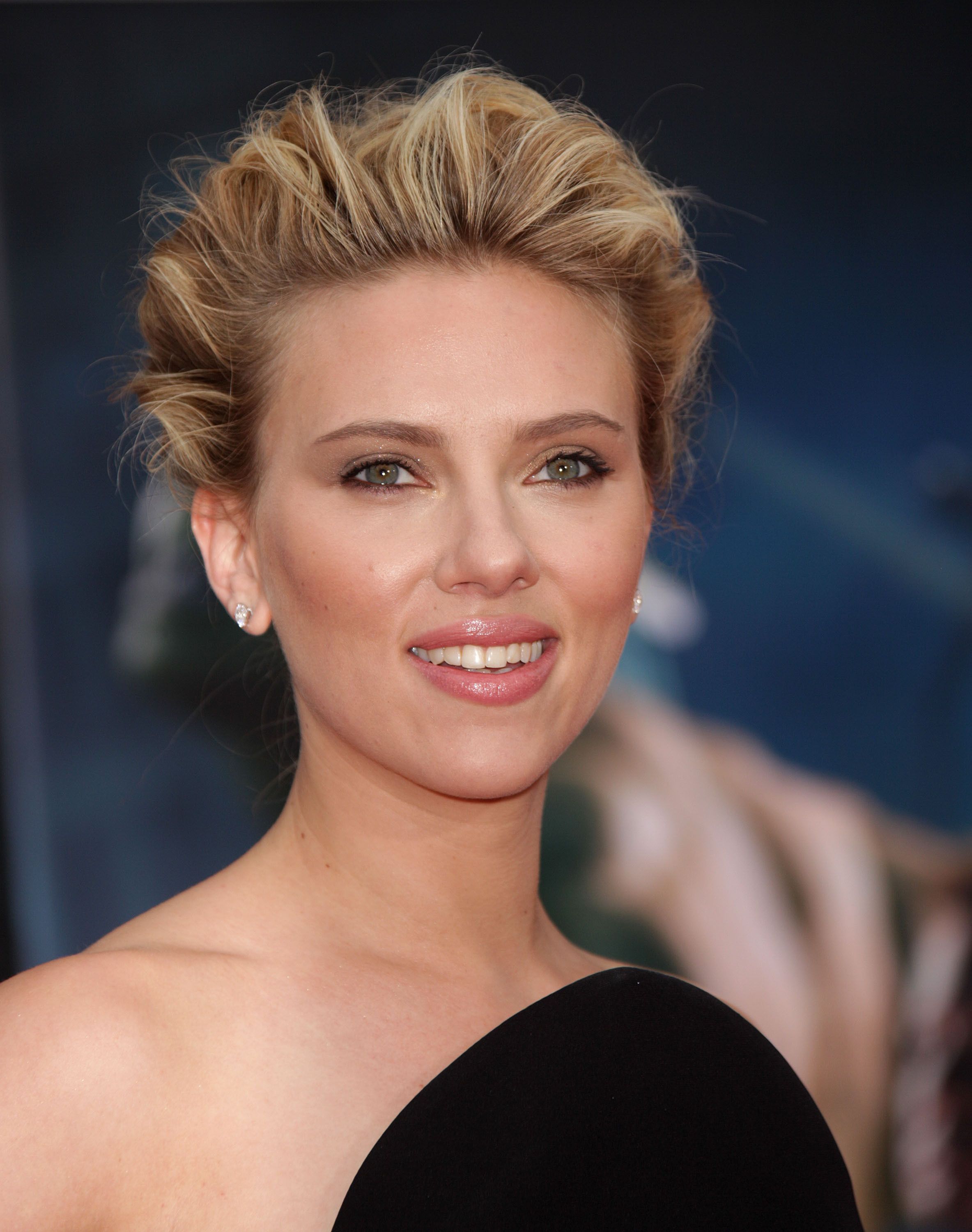 In her lawsuit against Disney, Johansson, who is most known for her roles in the Avengers and Captain America film series, as well as We Bought a Zoo and Iron Man 2, claimed Black Widow lowered ticket sales and cost her $50 million in box office bonuses.

In response to the suit, Disney offered a response, stating that her contract was for a wide release, not just an exclusive release in theaters, which they say was an obligation that was fulfilled. 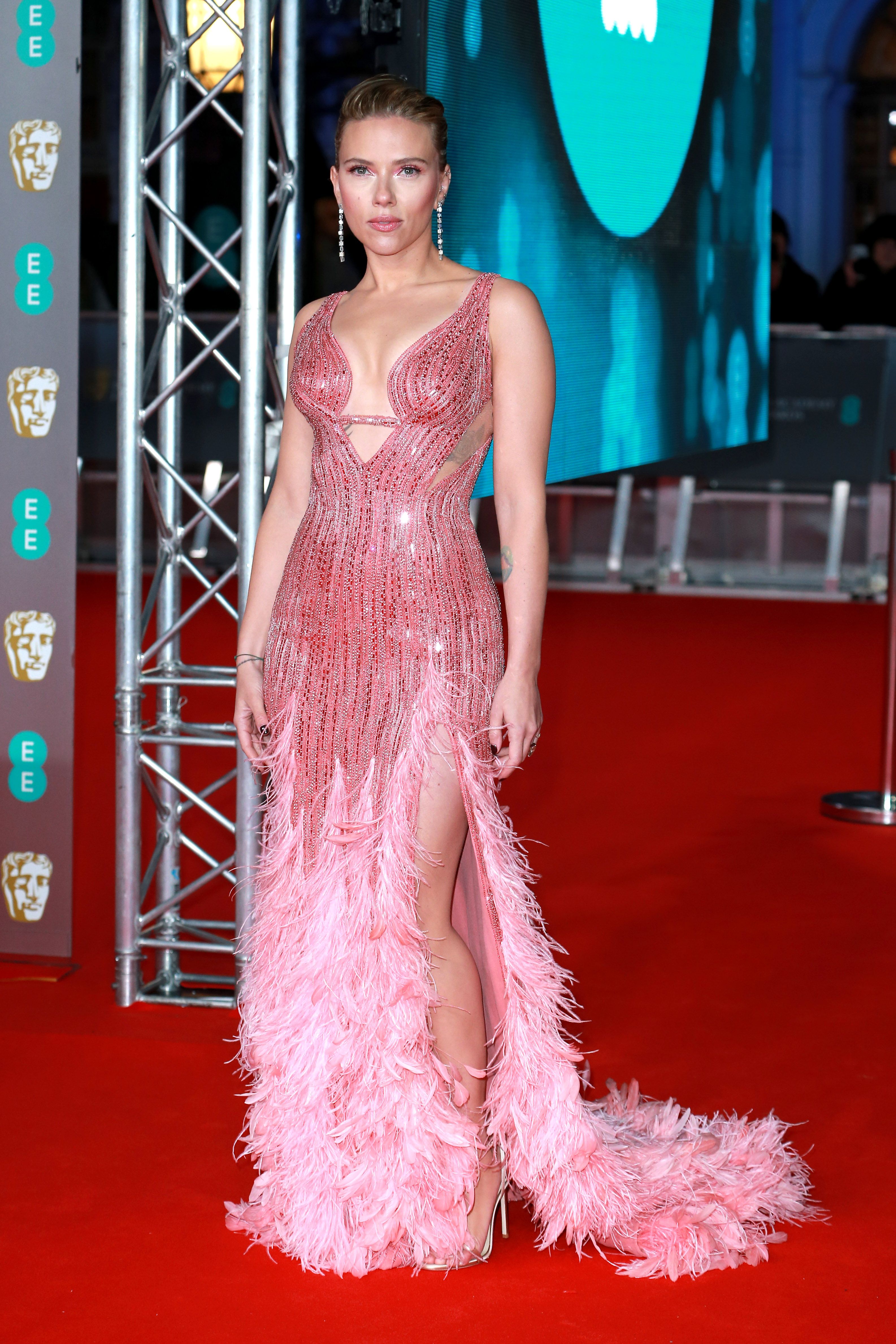 Disney also said in a statement that Johansson's lawsuit against them was "especially sad and distressing in its callous disregard for the horrific and prolonged global effects of the COVID-19 pandemic.”

The company then noted that Johansson earned additional income on top of the massive $20 million salary she was given for her role in Black Widow.

Firing back at Disney's comments with a statement in defense of Johansson was Bryan Lourd, the co-chairman of talent agency CAA, which reps the actress. 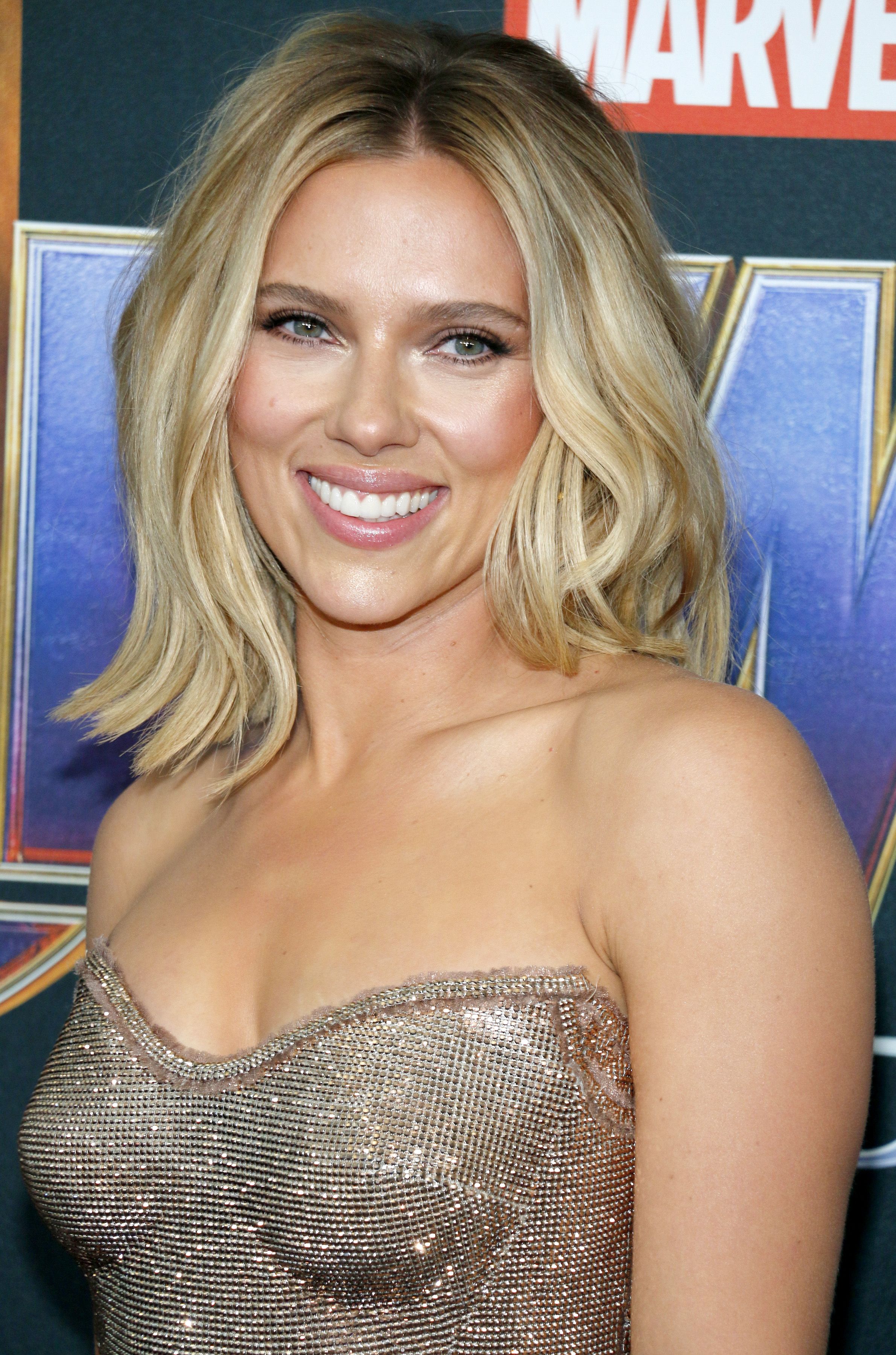 "They have shamelessly and falsely accused Ms. Johansson of being insensitive to the global COVID pandemic, in an attempt to make her appear to be someone they and I know she isn’t,” Lourd reprimanded. "This suit was filed as a result of Disney’s decision to knowingly violate Scarlett’s contract. They have very deliberately moved the revenue stream and profits to the Disney+ side of the company, leaving artistic and financial partners out of their new equation. That’s it, pure and simple.”