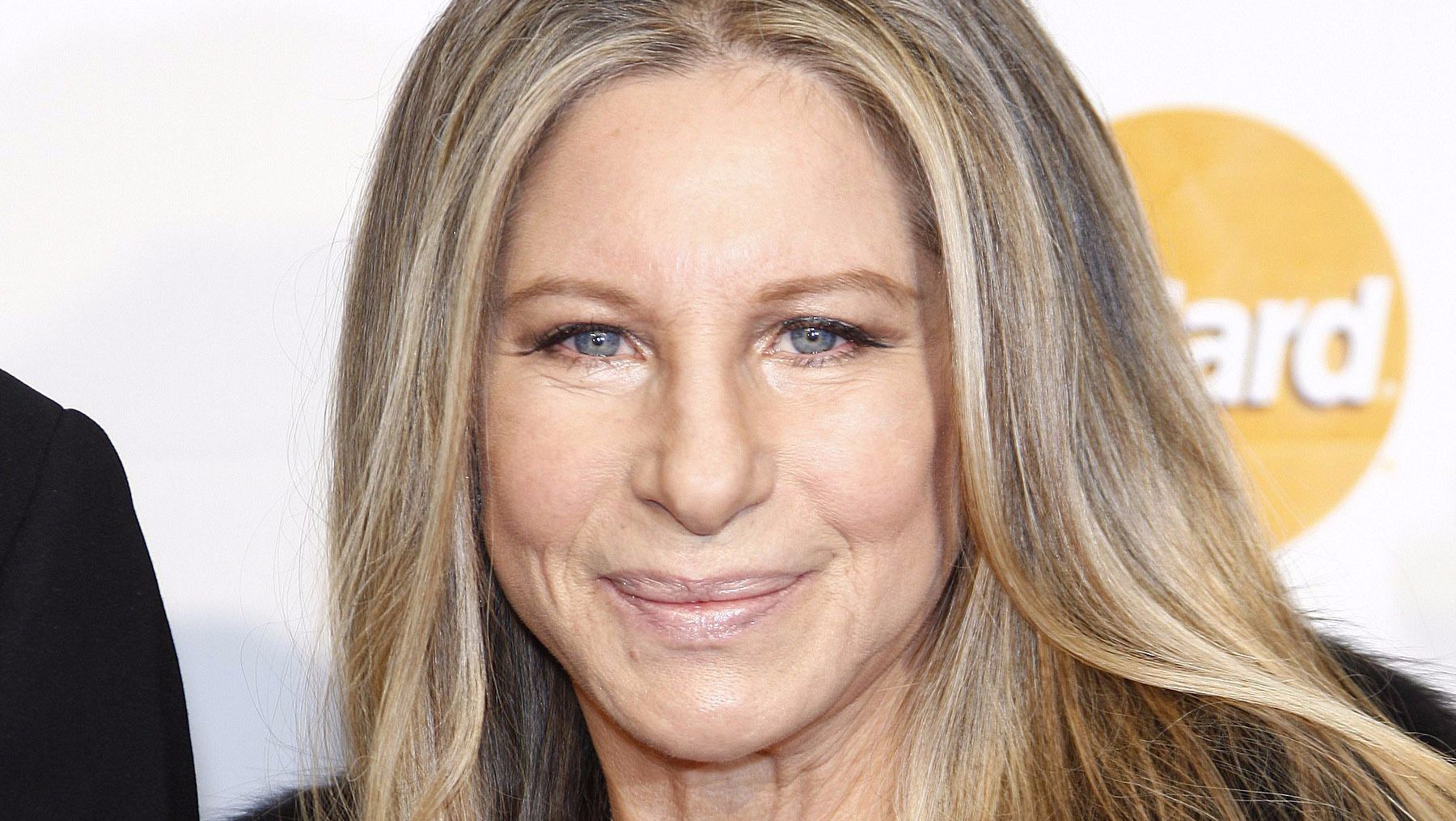 Bradley Cooper and Lady Gaga made waves with their 2018 remake of A Star Is Born.

As fans may recall, the film not only impressed at the box office, bringing in over $400 million worldwide, but also received tons of accolades, including eight Academy Award nominations, five Golden Globe nominations, and seven Grammy nominations.

While the cast and crew certainly had tons to be proud of when it came to A Star is Born, Barbara Streisand, who starred in the 1976 version, was no fan.

Barbara Streisand Thought The Film Would Be 'Interesting' 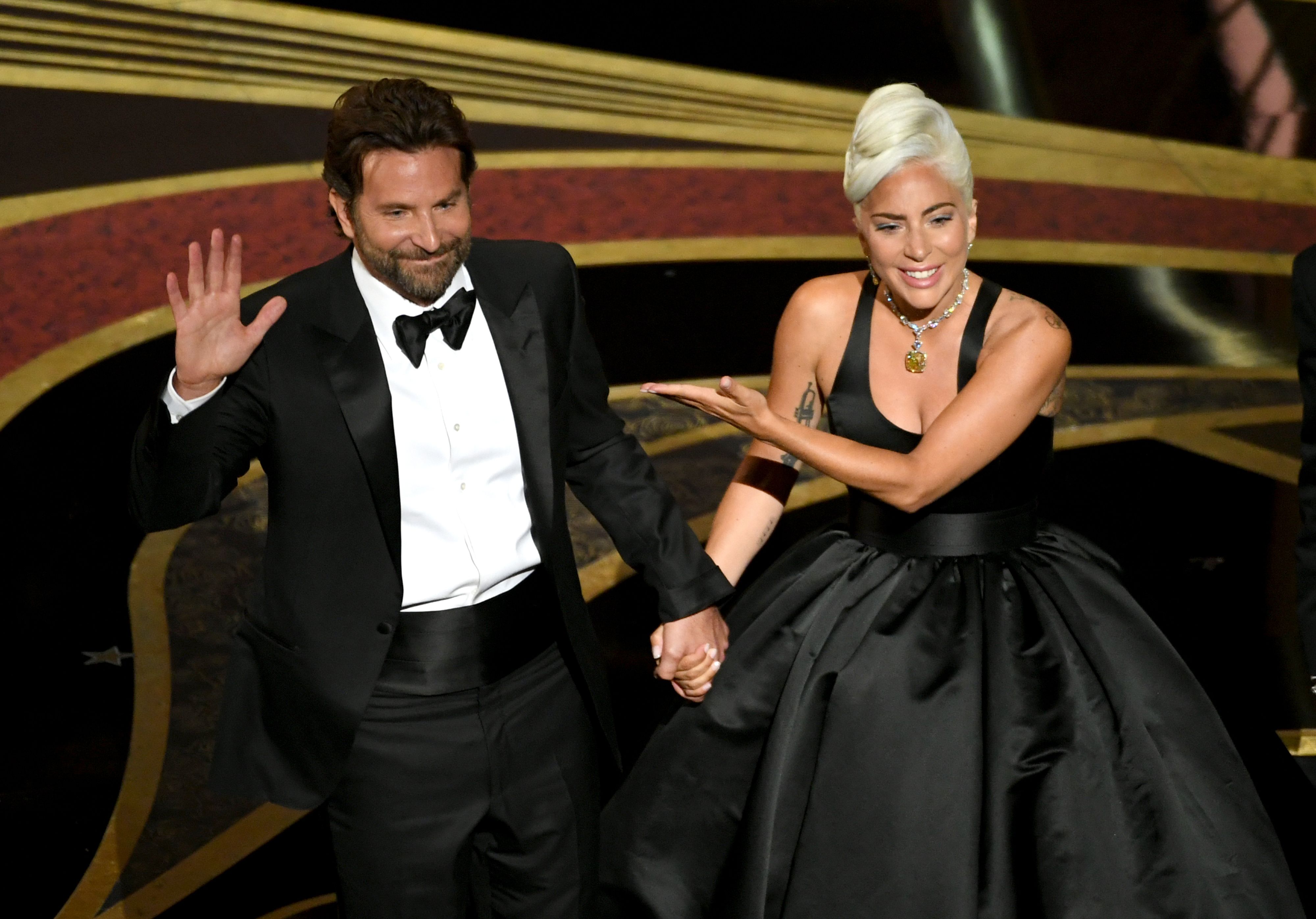 Although Streisand, according to the New York Post had previously said kind things about the drama, she changed her tune during a recently appearance on the Australian talk show, The Project.

While promoting her new album, Release Me 2, the 79-year-old seemingly took aim at Cooper and Gaga's version of A Star is Born by suggesting it wasn't original.

“At first, when I heard it was going to be done again, it was supposed to be Will Smith and Beyoncé. I thought, that’s interesting," Streisand recalled. 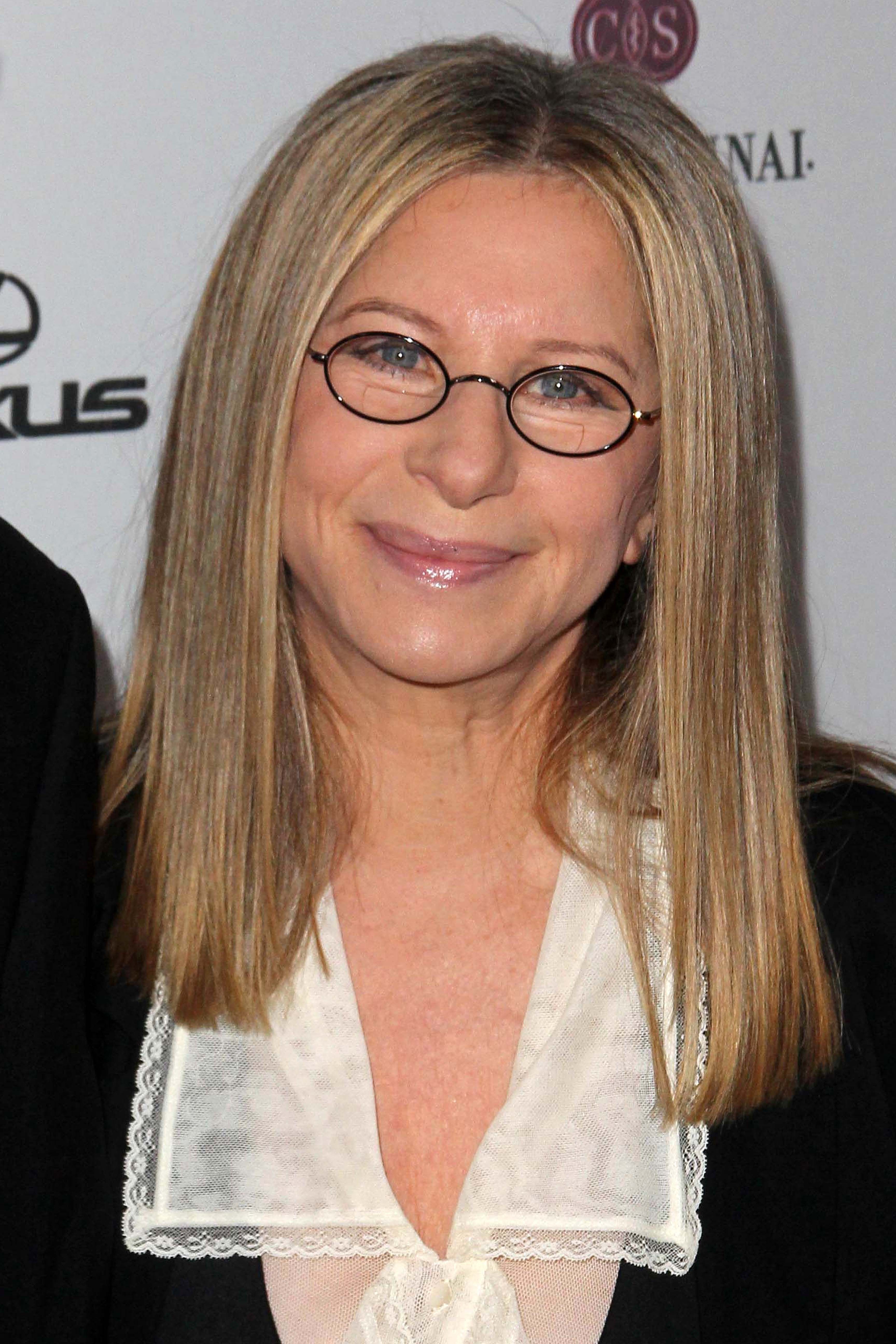 According to Streisand, she was looking forward to a "different" version of the film. However, after watching the 2018 remake, she felt that much of the story was completely the same.

"Really make it different again, different kind of music, integrated actors, I thought that was a great idea,” she said. “So, I was surprised when I saw how alike it was to the version that I did in 1976.”

Back in the 1970s, Streisand and Kris Kristofferson took on the roles played by Gaga, 35, and Cooper, 46, in a remake of the original A Star is Born, which was released in 1954 and directed by George Cukor. 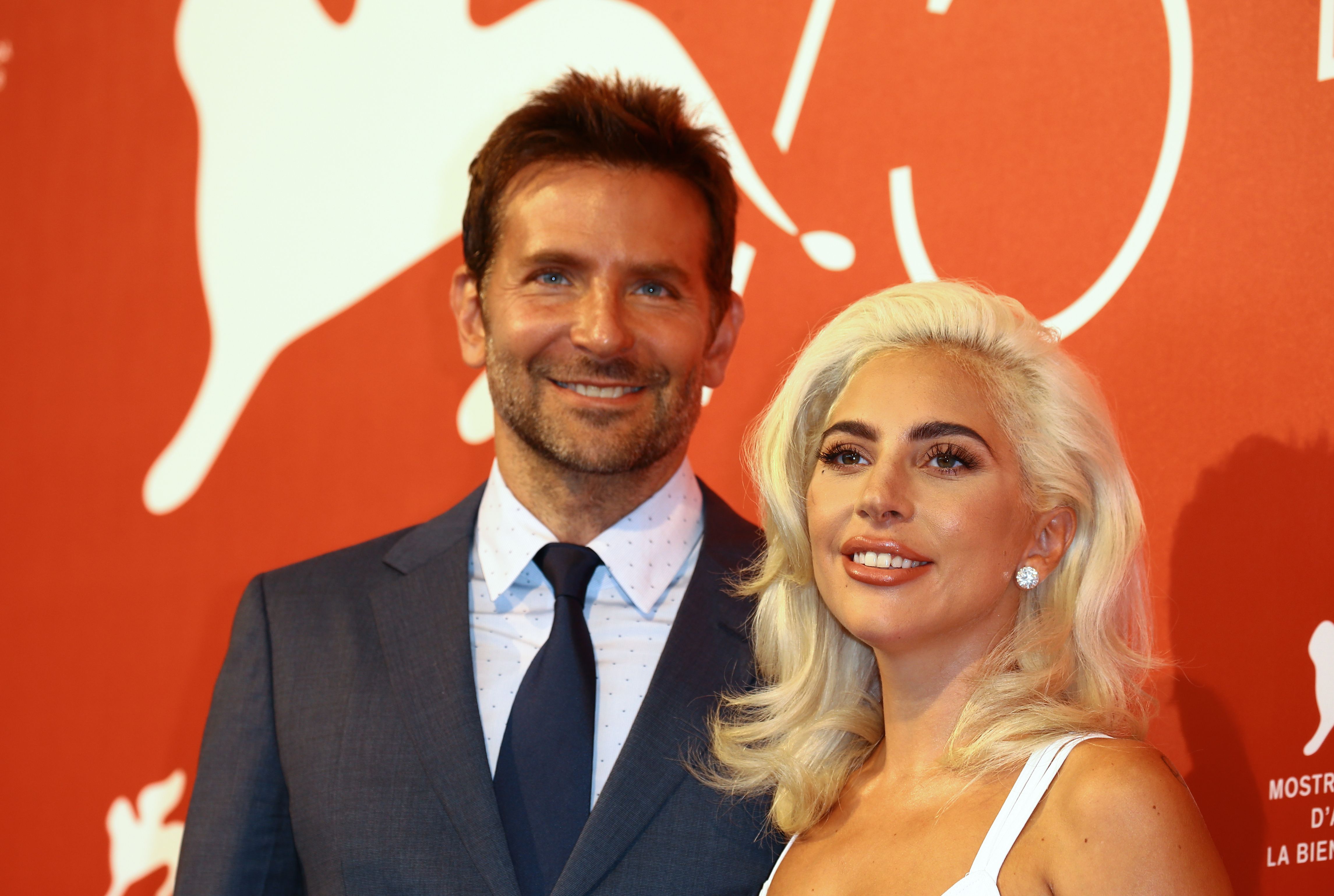 "I thought it was the wrong idea, but, look, it was a big success, so I can’t argue with success, but I don’t care so much about success as I do originality,” Streisand continued.

Prior to the casting of Cooper and Gaga, actors including Jennifer Lopez, Rihanna, Christian Bale, and Leonardo DiCaprio were in talks to take on the lead roles. However, while speaking to Variety, Streisand said she believed Cooper did a "wonderful job with" Gaga.

Barbara Streisand Visited The Set Of 'A Star Is Born' 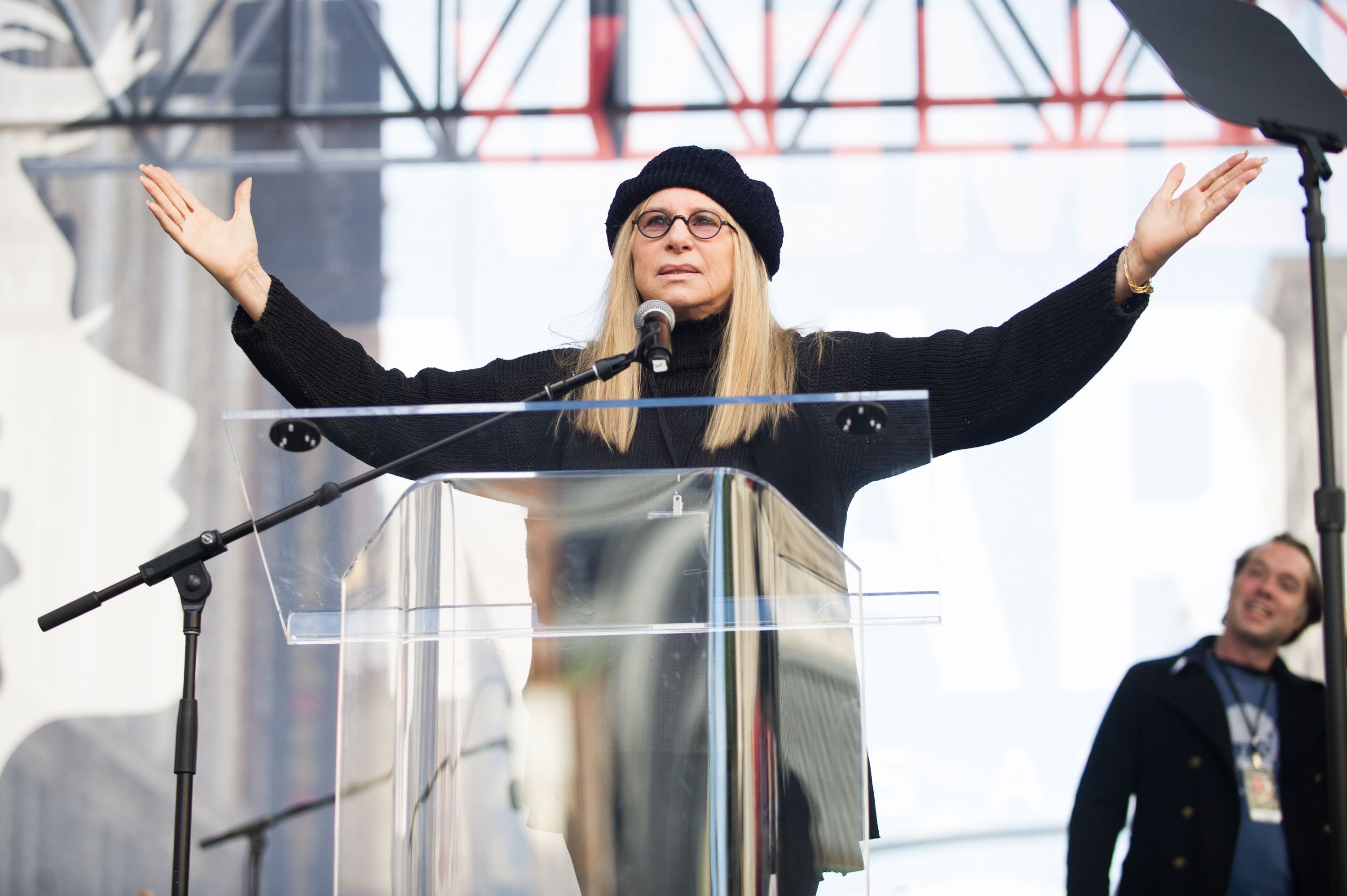 Also in 2018, as Cooper and Gaga traveled the globe to promote their film, the two actors had high praise for Streisand, especially after the singer paid a visit to their set.

“She gave us a blessing. Everybody was so excited she was there. We just looked at each other and were like, ‘Wow. How are we here right now?'” Cooper recalled during an interview with Entertainment Weekly.

Meanwhile, Gaga added that Streisand "was so, so kind" during her visit with the cast and crew.