Pete Davidson's Ex-Girlfriends: Who Has The 'SNL' Star Dated? 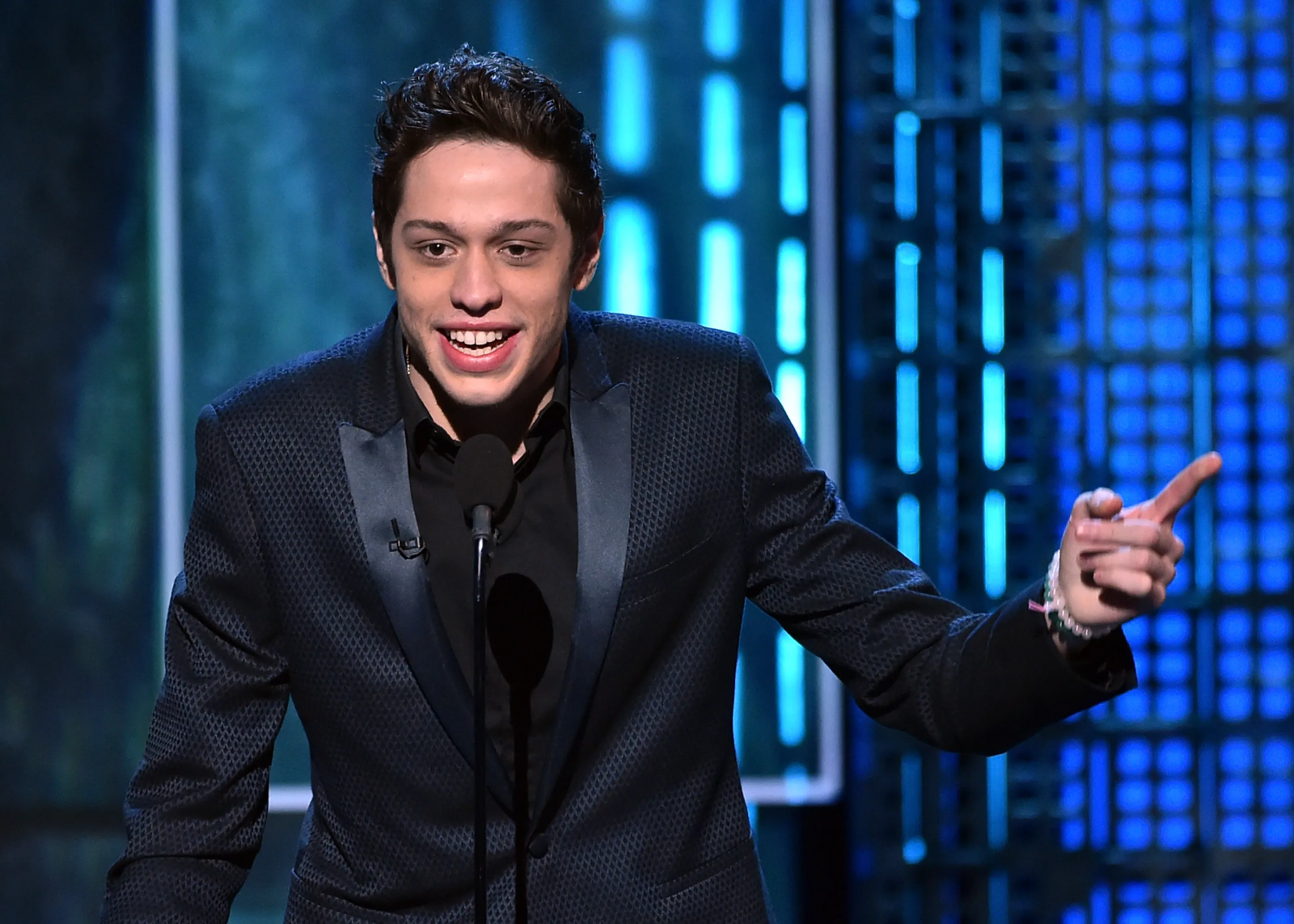 Pete Davidson has just broken up with Bridgerton star Phoebe Dynevor but who has he dated in the past?

The 27-year-old Saturday Night Live comedian evidently has exquisite taste in women and has been involved in a string of high-profile relationships with some gorgeous high-profile ladies, including Ariana Grande, Kate Beckinsale, and Kaia Gerber.

Here's a complete rundown of his dating history. 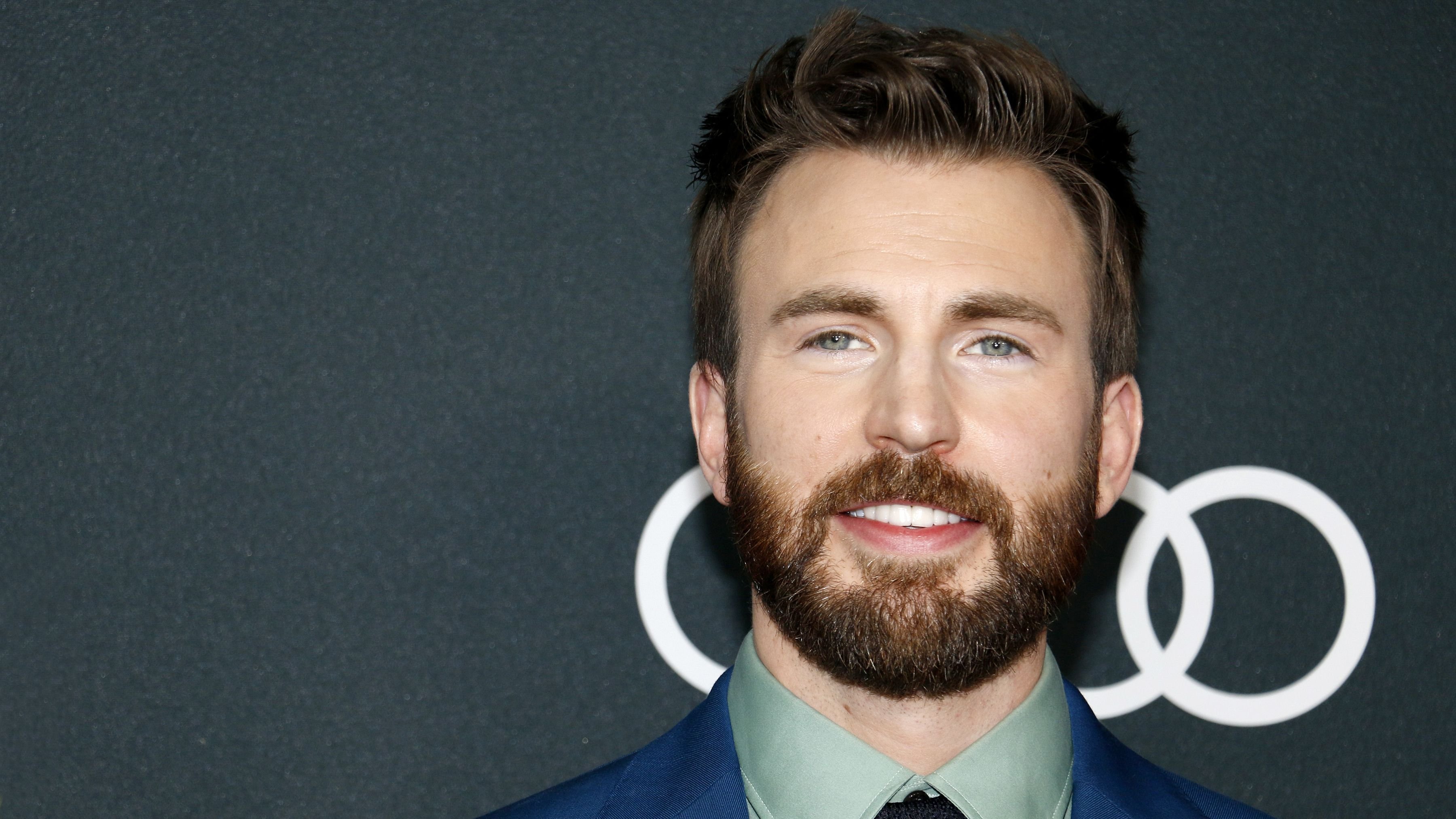 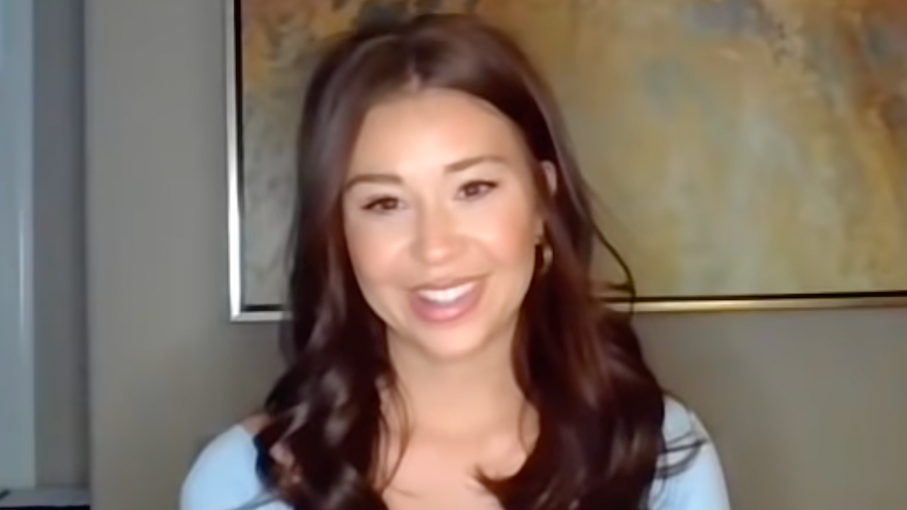 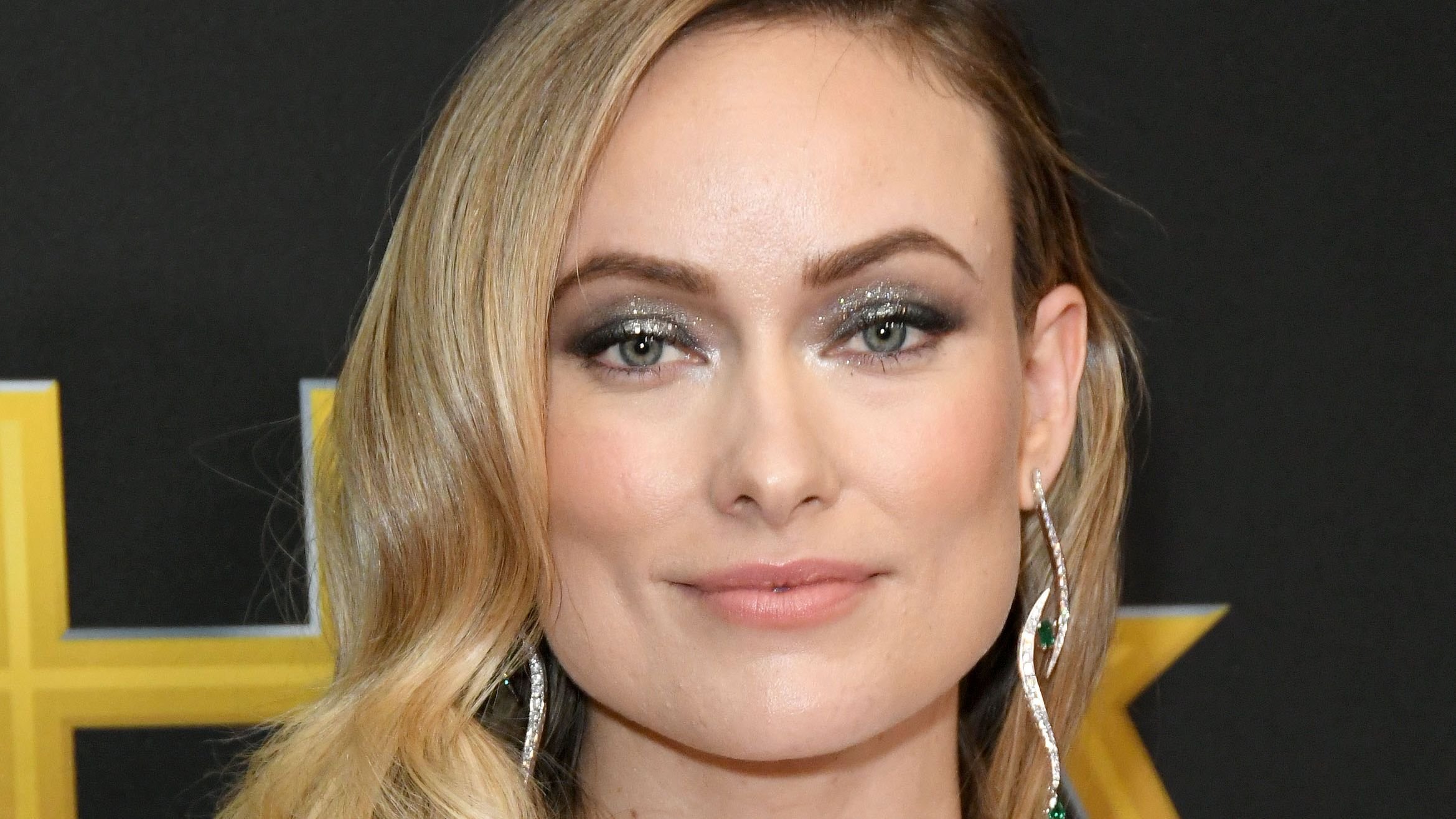 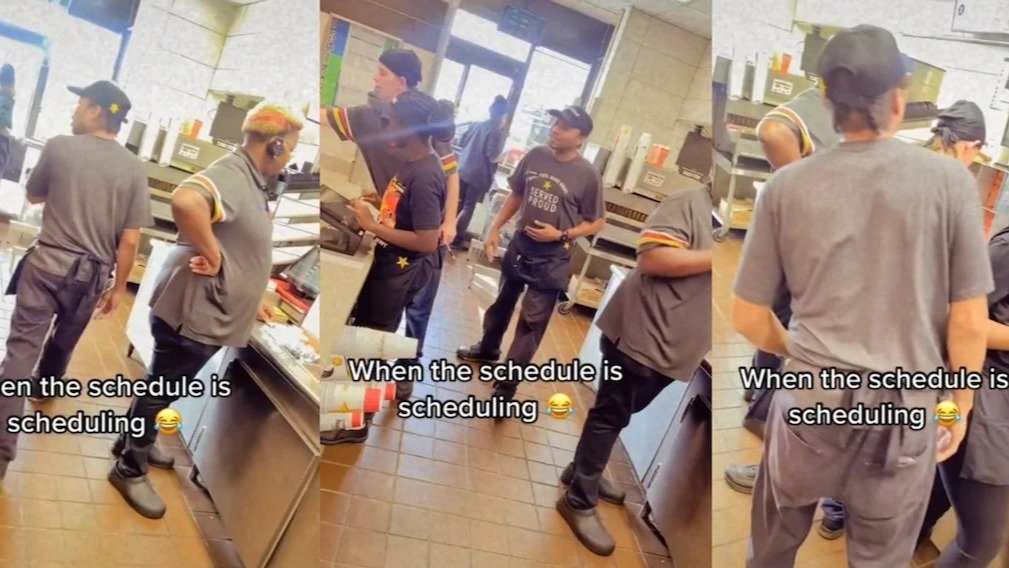 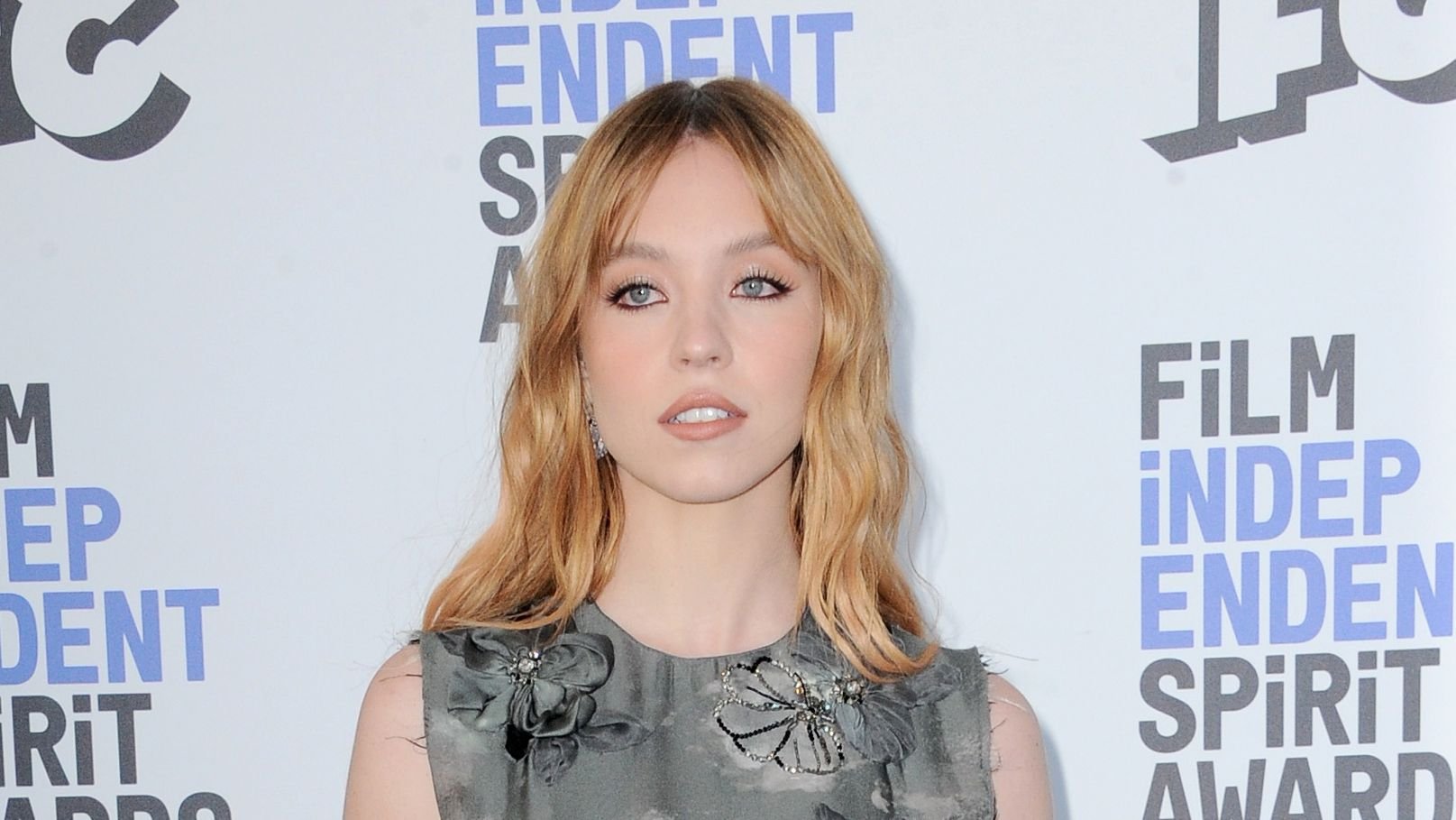 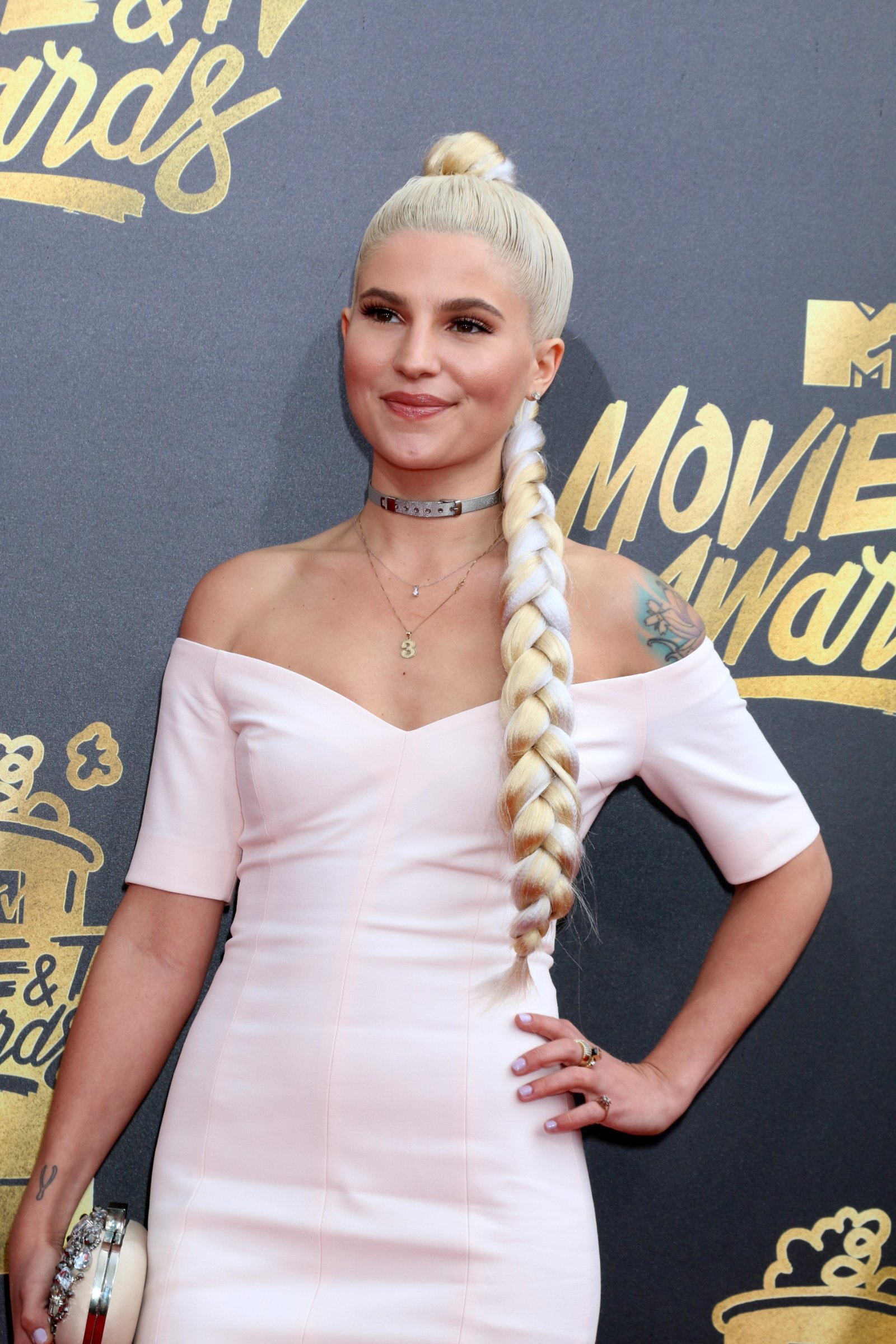 According to Us Weekly, Davidson and fellow comedian Carly Aquilino, 30, "casually dated" back in 2015.

Although their relationship was never too serious, it seems that the Girl Code star was quite taken with Davidson, based on her reaction to his notorious engagement to Ariana Grande three years later. At the time, she reacted to the news on Instagram by posting a screenshot of a text message she received.

“I know I’m the 9 billionth person to text you today about this, but… I can’t,” read the message, per a June 2018 report from Us Weekly. 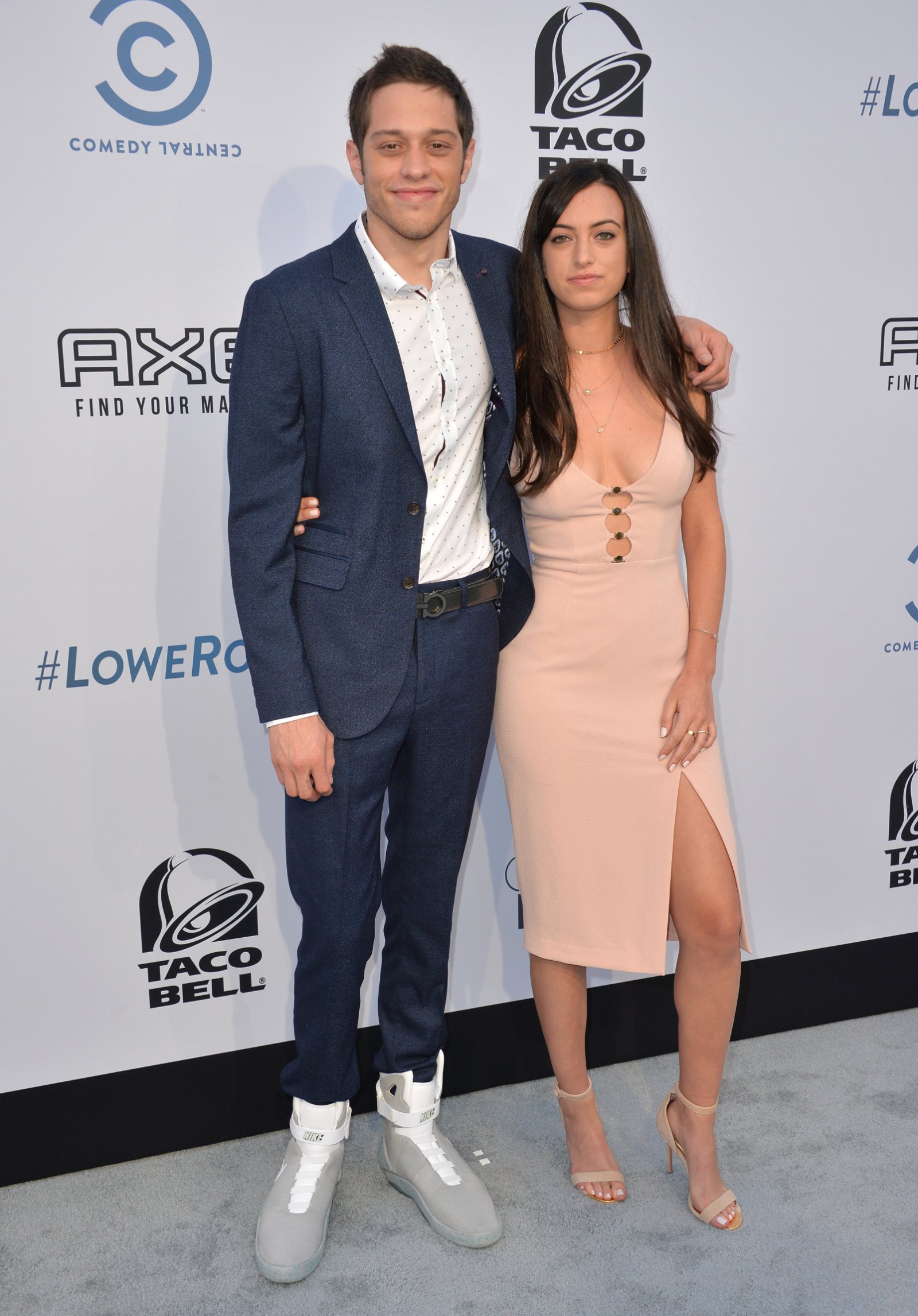 According to Page Six, Davidson's first long-term relationship was with actress Cazzie David, 27, who is the daughter of comedian Larry David. The two started dating in May 2016 and were together for two years, until May 2018.

Following their split, Davidson told Complex about his former girlfriend: "Very talented girl, she’ll be great and she’ll be fine. Yeah, I think she’ll be OK.”

As far as David's take on the breakup, she took things very hard. She later opened up about it in her 2020 collection of essays, “No One Asked for This,” revealing Davidson broke up with her one day before he went public with Grande.

In her book, the Eighty-Sixed creator wrote she was "screaming in agony" over the news and “[shaking] uncontrollably” in her father’s arms on a flight to her sister’s college graduation, per Page Six. 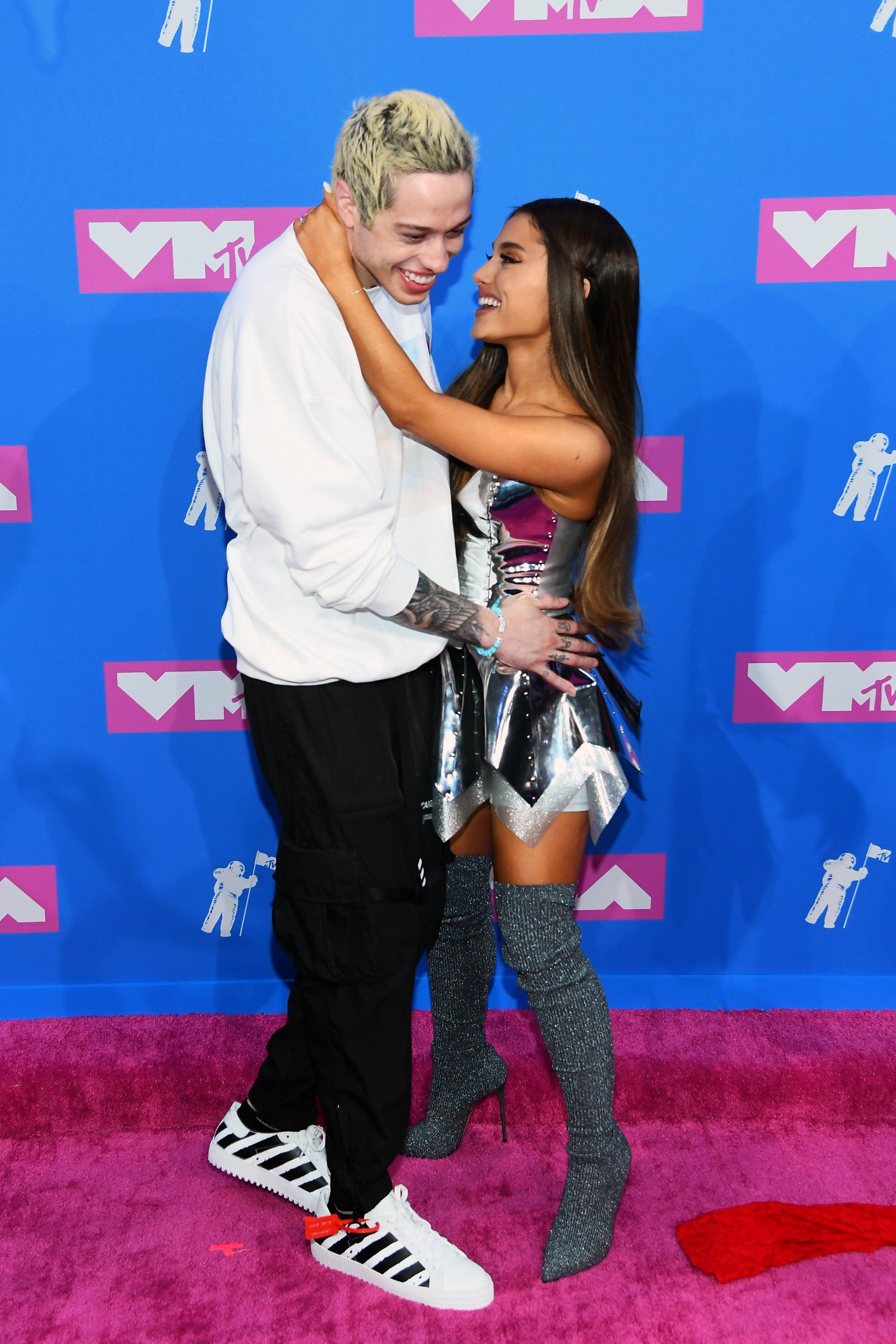 At the end of May 2018, fans were shocked to learn that The Kind Of Staten Island star immediately moved on from David with pop star Ariana Grande, 28. The news came just a few days after Grande announced her split from her boyfriend of nearly two years, rapper Mac Miller. In a way, it looked like both Davidson and Grande had ditched their former partners in order to hook up.

The Staten Island native was smitten with the "Positions" singer and covered up his tattoos from his previous relationship, getting new tats inspired by his new love. Things progressed super-fast between them and, just a few weeks into their romance, Davidson proposed.

The pair got engaged in June 2018. However, the engagement only lasted for four months, with the couple breaking things off that October.

Upon their separation, Davidson once again covered up his tattoos, while Us Weekly reported his ex-girlfriend David was being flooded with Instagram messages from fans urging her not to take him back.

As for the reason why things didn't last between Davidson and his fiancee, the media outlet had this to say.

"The split comes as Grande has been going through a difficult time in the wake of her ex-boyfriend Mac Miller’s death. The rapper, who dated Grande for almost two years until their split in May, died at the age of 26 of a suspected drug overdose on September 7."

The “No Tears Left to Cry” singer is now married to Dalton Gomez, whom she began dating in January 2020. 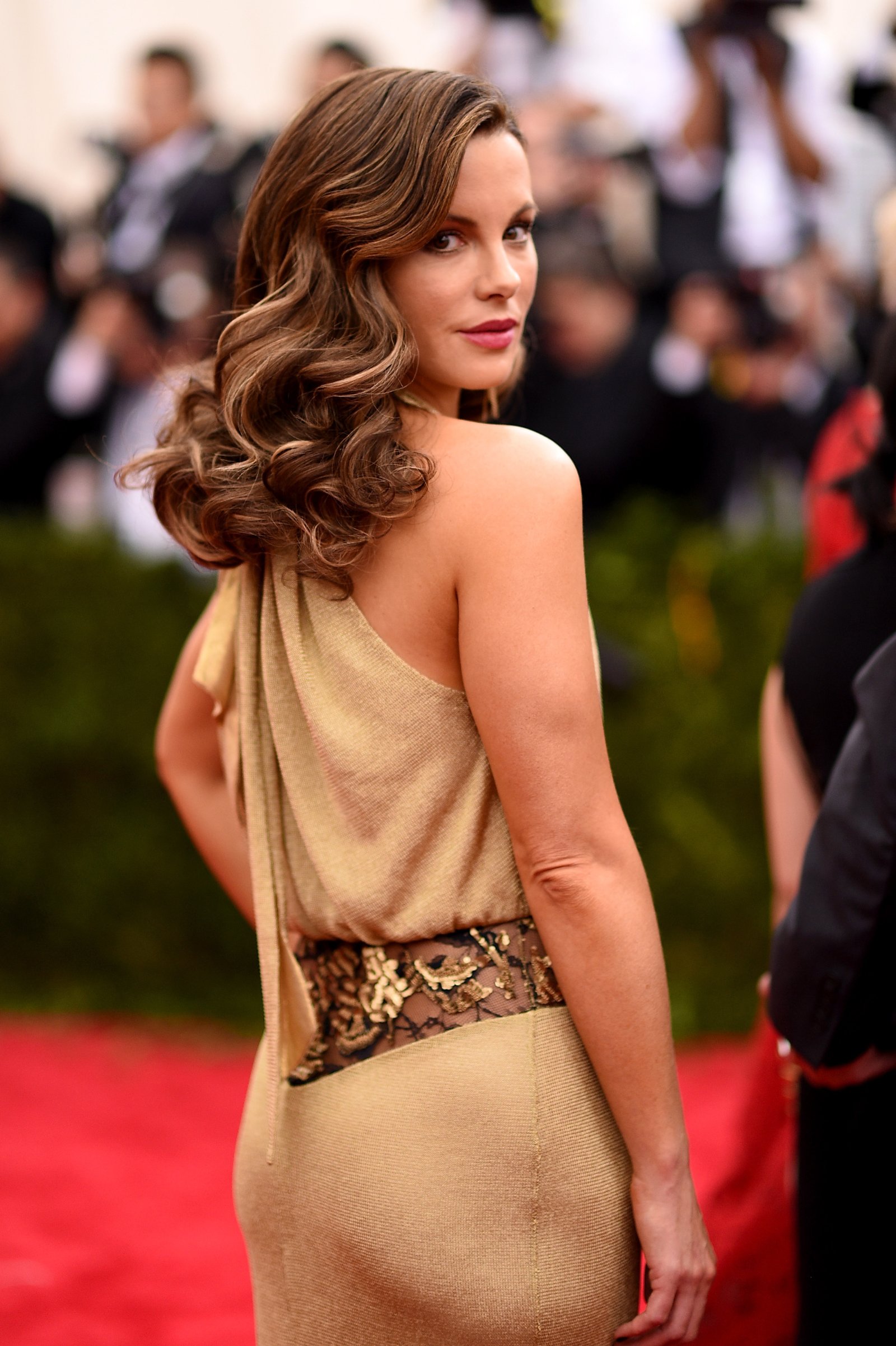 Just three months after Davidson and Grande went their separate ways, the SNL funnyman was flirting with Kate Beckinsale, 48, at the Golden Globes afterparty in January 2019. Despite their 20-year age gap, the two immediately hit it off, embarking on a hot and heavy romance that lasted for four months.

That March, Davidson and Beckinsale made headlines after being spotted making out at a New York Rangers game.

"A source at the time told Page Six that their PDA was 'a "f–k you" to Ariana,'" notes the media outlet.

As The Inquisitr reported at the time, the public spotlight put too much of a strain on the Suicide Squad actor and Pearl Harbor actress' relationship, resulting in them calling it quits that April.

“Even though Kate has been in Hollywood for a long time, she struggled with the attention on her relationship with Pete," an insider told Page Six. "He lives his life with his heart on his sleeve.” 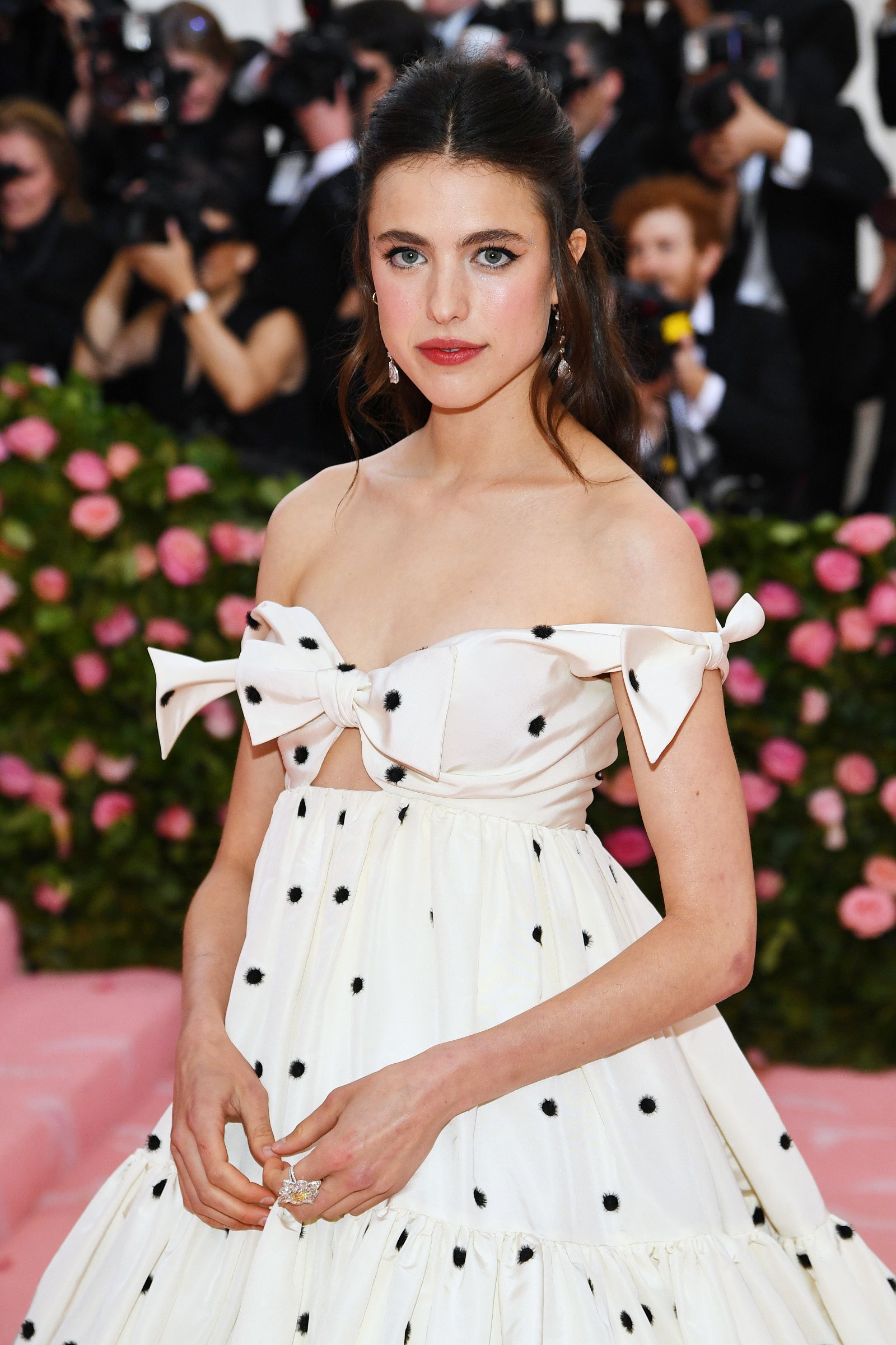 After his passionate tryst with Beckinsale, Davidson found himself in another whirlwind romance. This time, the object of his affections was Once Upon a Time in Hollywood star Margaret Qualley, 26, who is the daughter of actress Andie MacDowell.

The pair became an item in August 2019 and were spotted together in Venice, Italy, around the premiere of Qualley's film Seberg at the Venice Film Festival.

"They remain friends,” an insider told Us Weekly at the time. 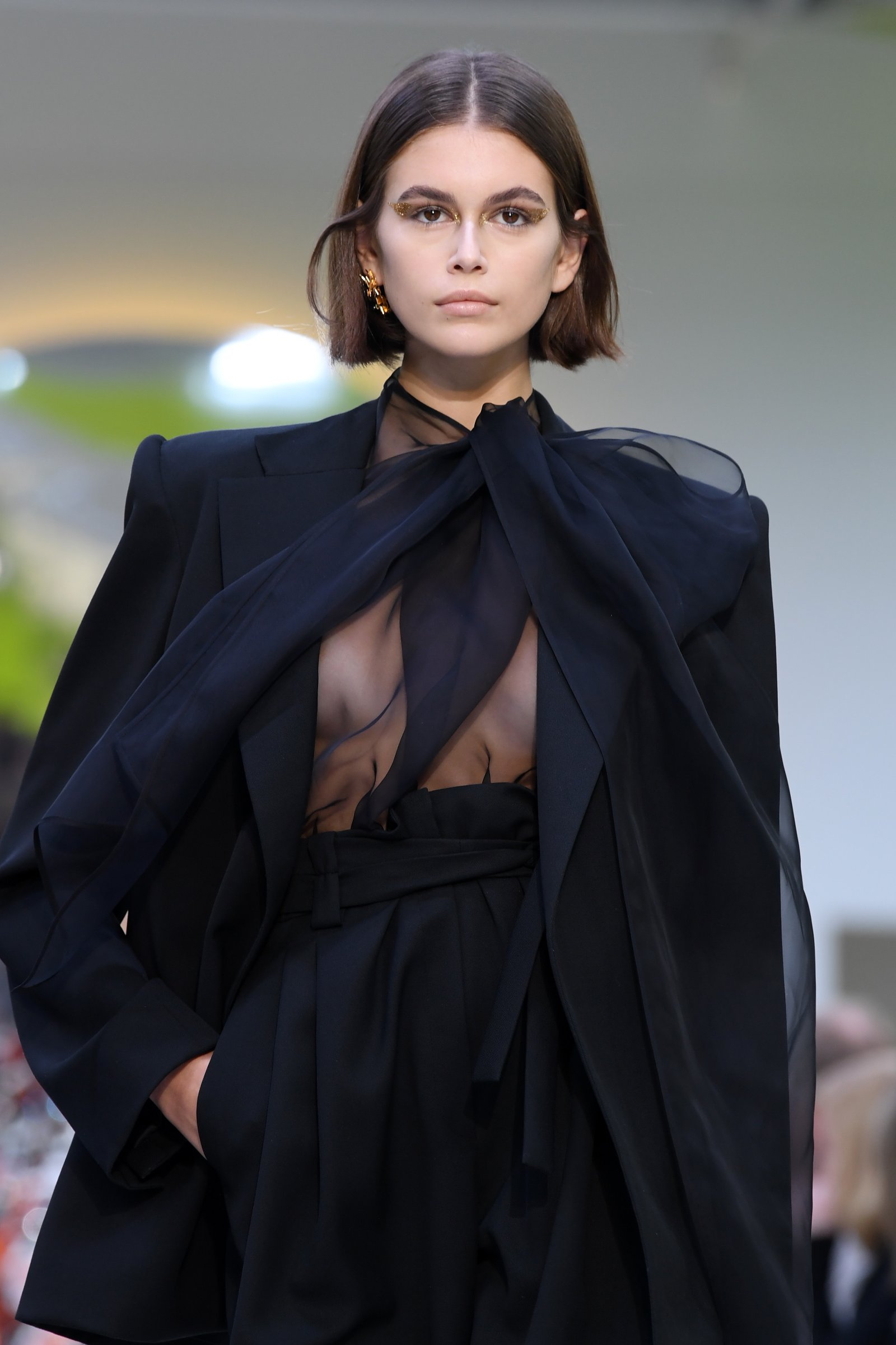 The two became a couple in November 2019, with a source telling Us Weekly: "Pete and Kaia are dating and they’ve been trying to keep their relationship somewhat low profile."

Fans were not happy with the relationship -- and, reportedly, neither were Gerber's parents -- given the supermodel had just turned 18. Meanwhile, Davidson was 26.

While it's not clear whether their disapproval was a factor, Davidson decided to break things off with Gerber just three months later, in January 2020.

"I’m f---ing going through a lot, and it was before I was going to rehab," he explained his reasons in an interview with Charlamagne Tha God. "She shouldn’t have to worry about some dude that just has issues, she should be enjoying her work and all that other s--t." 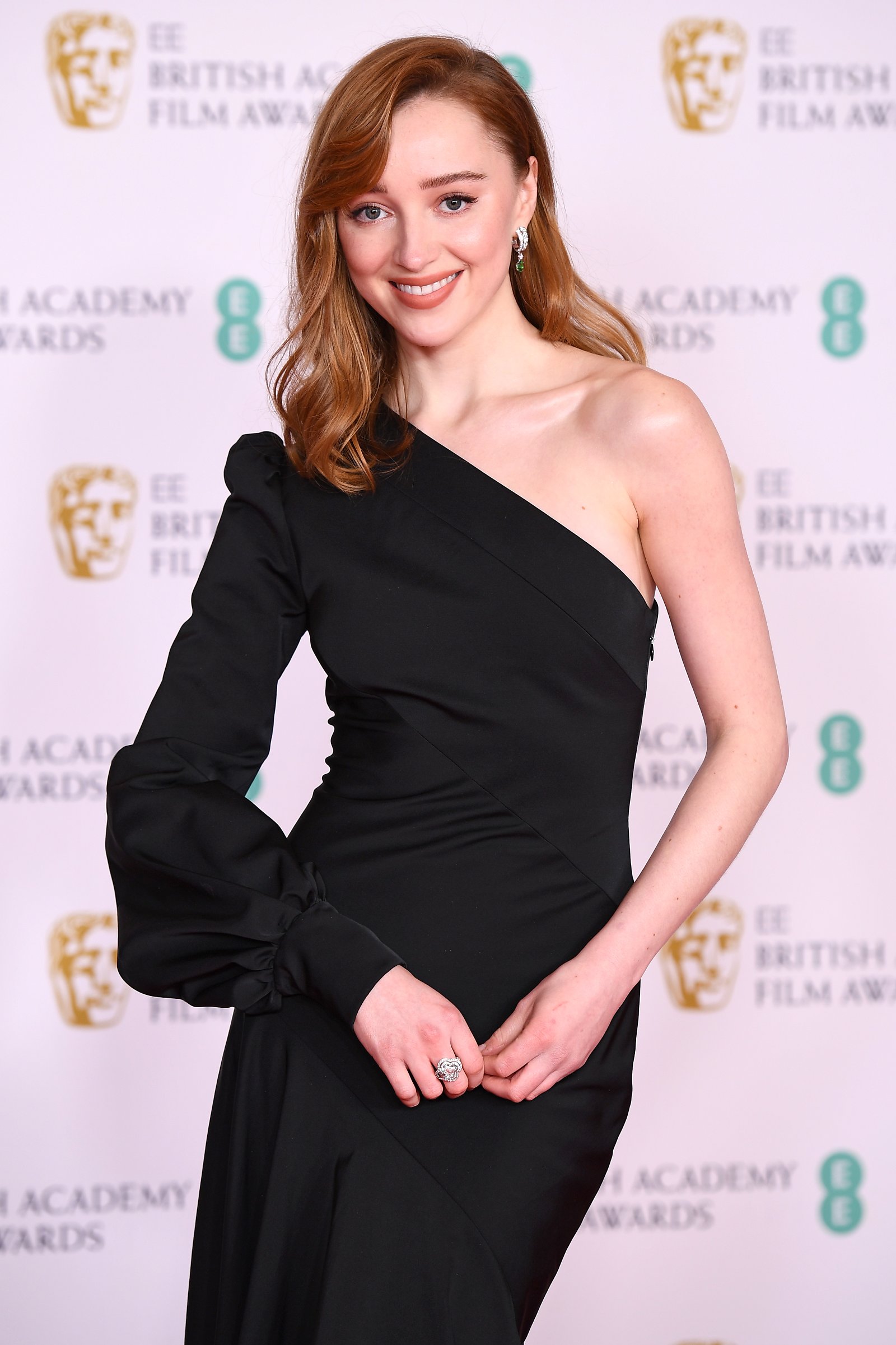 Davidson's latest ex-girlfriend is Netflix star Phoebe Dynevor, 26. The pair first sparked dating rumors earlier this year, in March, after reports of him flying from New York to her hometown in the U.K. and "spending time" with the actress.

"The very unexpected pairing came after Phoebe's Netflix co-star Regé-Jean Page appeared on SNL alongside the comedian, in a spoof sketch of Bridgerton – it's thought this is where their romance blossomed from," writes Capital UK.

For a while, things were going great as the two were "seeing where their relationship goes" and "trying to make long distance work," a source told Us Weekly.

Although the love affair was still "not too serious" in April, per a report from Page Six, an insider suggested that Davidson had fallen hard for the English beauty.

“Pete must like her if he’s flying off to quaint little English villages to hang out with her on set.”

However, five months in, the couple have now called it quits.

“Their mates think they make a great couple, but the distance has made it completely unworkable,” an insider told The Sun. “They had fun and will remain close, but unless something drastic changes, their relationship won’t recover."

“It was wild while it lasted, and they both really care for each other. But the distance has put a strain on them.”