How Did Alexandra Daddario Become Famous? 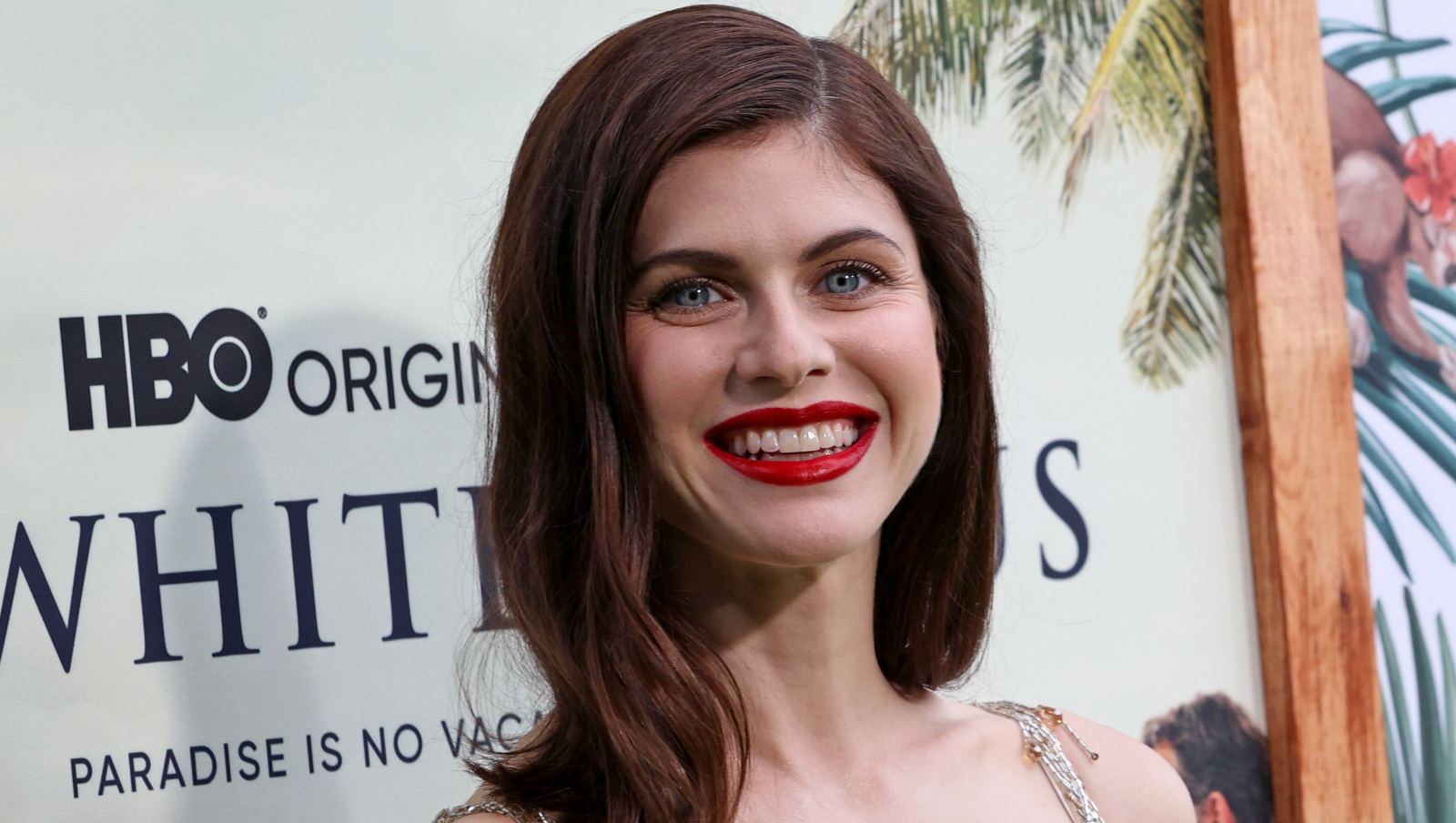 Alexandra Daddario is most known for her roles in Baywatch, San Andreas, Parenthood, and White Collar, and is currently starring on HBO's buzz-worthy new series, The White Lotus. But where did she get her start?

According to a report from Cinemablend, Daddario scored her breakout role in 2010 when she began appearing as Annabeth Chase in the Percy Jackson film series. However, she landed the role eight years after making her acting debut as Laurie Lewis on long-running soap All My Children. 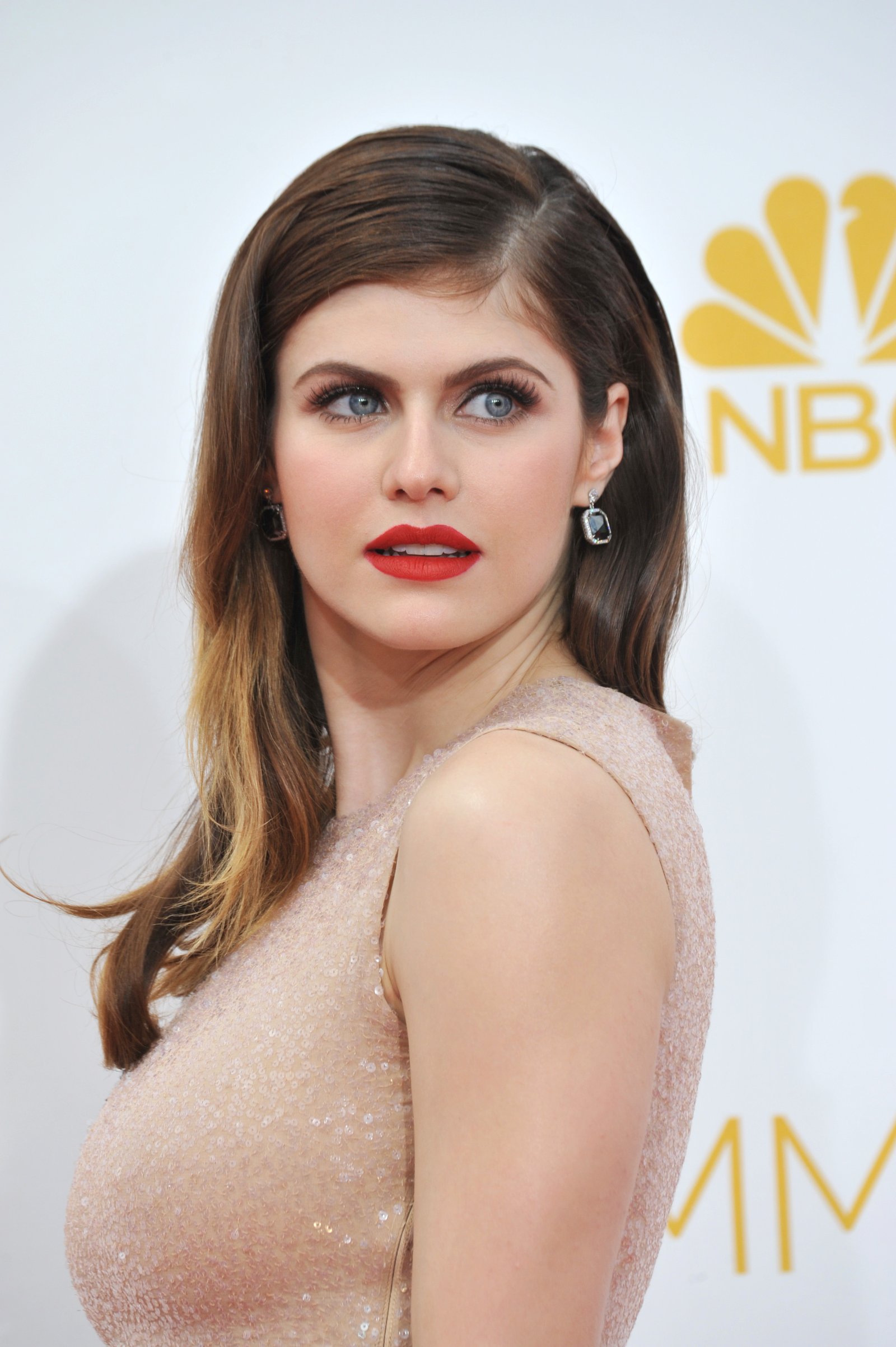 When Daddario began appearing on All My Children, she was just 16-years-old. Now, years later, at the age of 35, Daddario has tons of impressive credits on her resume, including a roles alongside The Rock in San Andreas and Baywatch, and the role as Woody Harrelson’s girlfriend in True Detective.

Although Daddario's role in the Percy Jackson films has been widely credited for jump-starting her career as an actress, Daddario said that it was actually her position on True Detective that led her to the most notoriety. .

Alexandra Daddario Was Taken Aback By Her Success On 'True Detective' 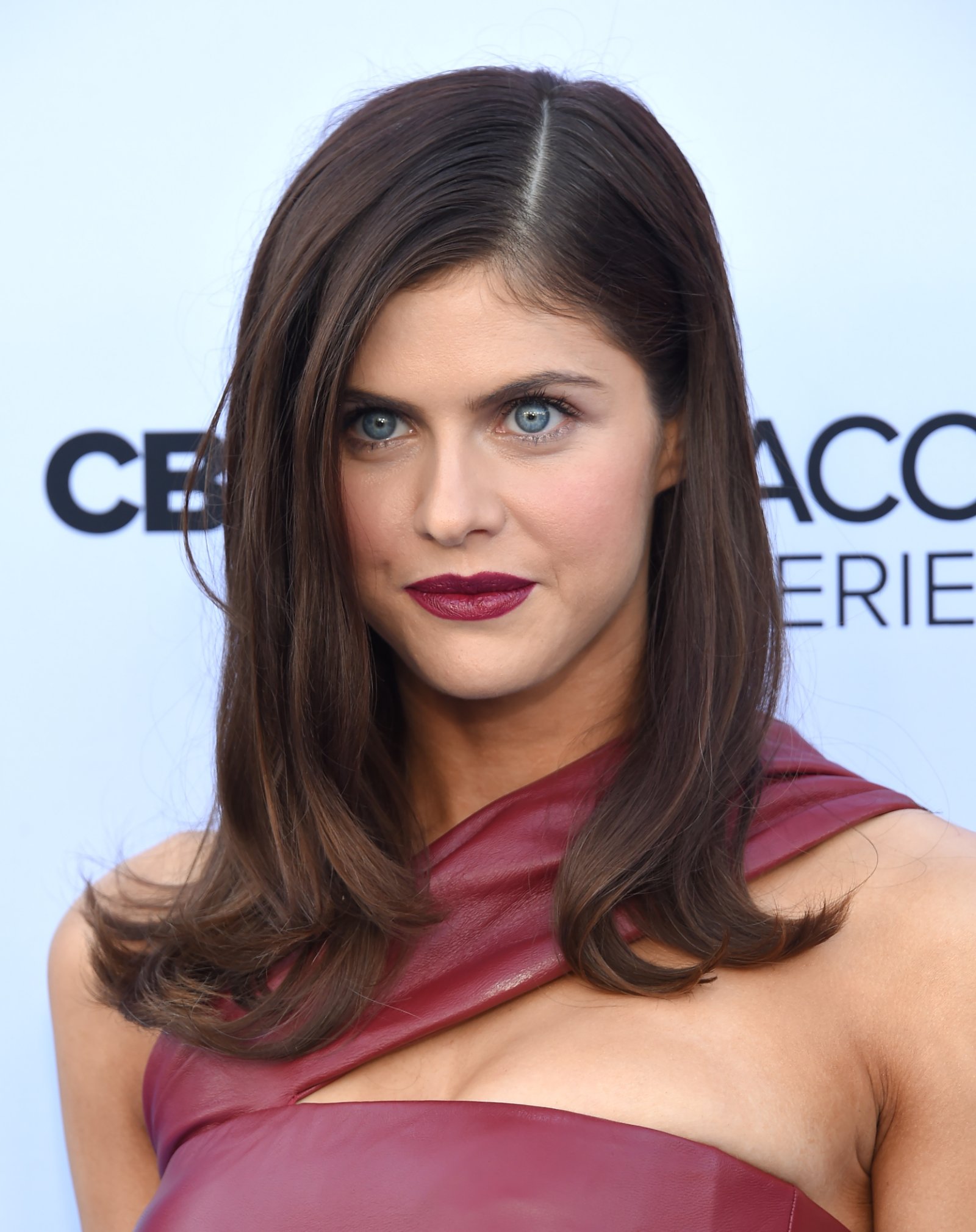 "I didn’t expect it to take off in the way that it took off. I was actually kind of afraid of getting naked and what that would mean, but I was willing to take that risk because of the people that I would have the opportunity to work with. So, no, I wasn’t aware of what it was going to do for my career to the extent that it did — or that it was as unique as it was," Daddario said of her role in True Detective, via The Hollywood Reporter.

Alexandra Daddario Is An Activist 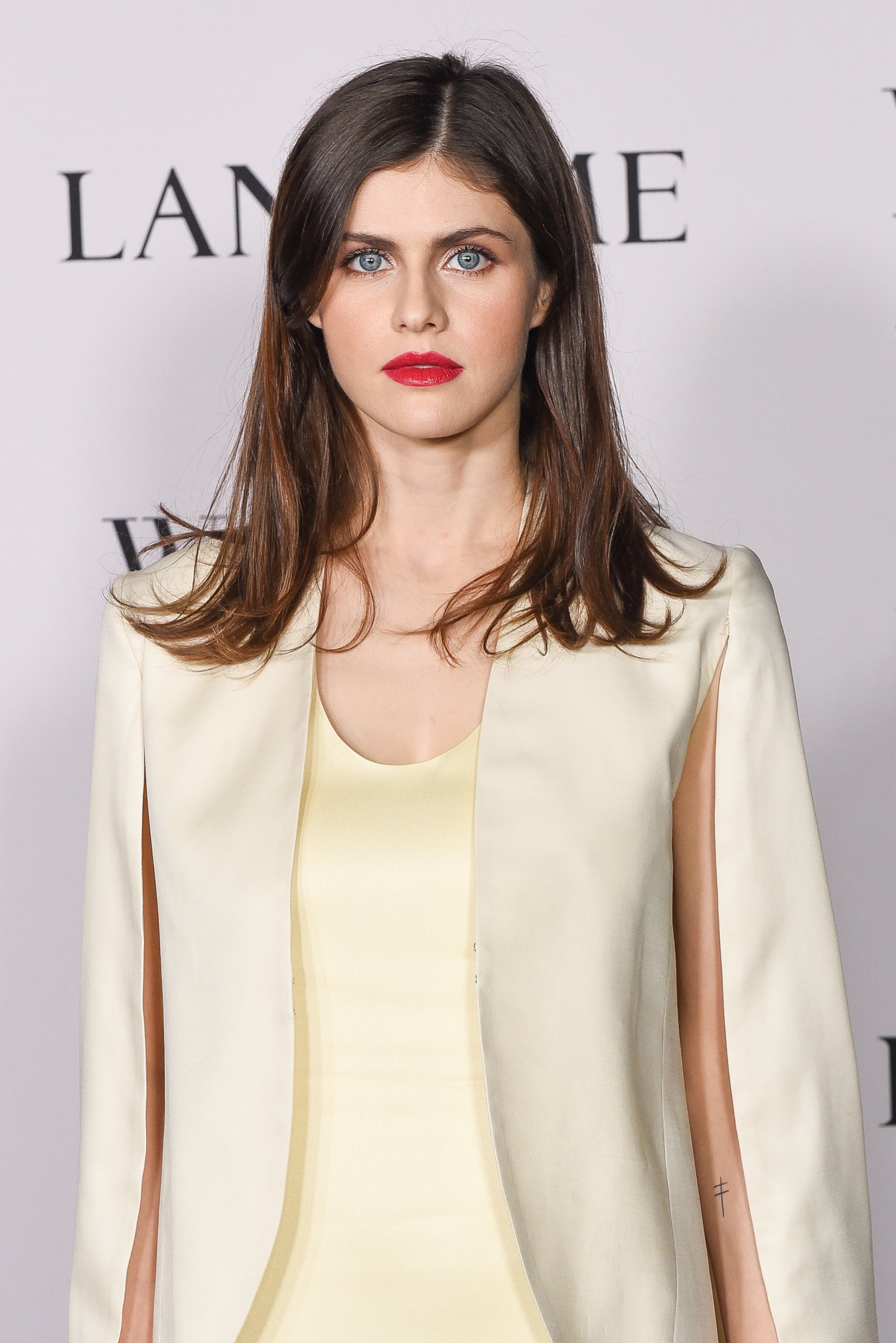 According to Cinemablend, one of Daddario's biggest roles to date is the role of Blake Gaines, the resilient daughter of Los Angeles rescue pilot Ray (played by The Rock), in San Andreas.

Although Daddario's career shows no signs of slowing dad, and is certainly keeping her busy now that certain filming restrictions related to the COVID-19 crisis have been lifted, she still makes time for other things, including the work she's been doing as an activist for numerous charities and other organizations.

Alexandra Daddario Did Charity Work On Her Birthday 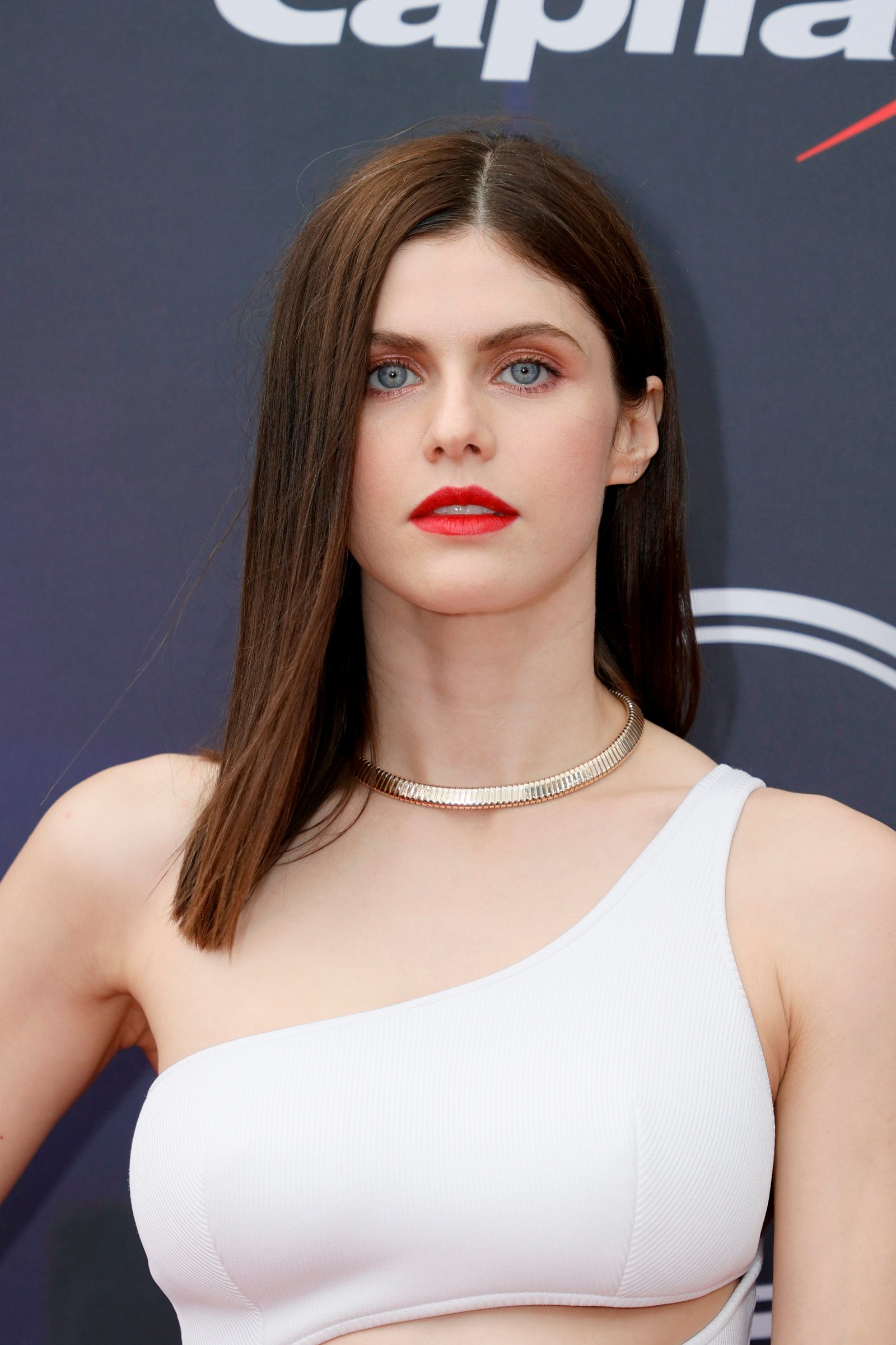 As Cinemablend continued, Daddario has been known to be a do-gooder in recent years. And, on her birthday in 2018, she set her selfish desires aside in lieu of charity work.

In the report, it was noted that Daddario had dedicated her birthday to helping the United Nations Foundation’s Nothing But Nets campaign and The Elizabeth Taylor AIDS Foundation to raise money to provide children with nets to protect them from disease-carrying mosquitos in the African country of Malawi, which she previously visited.