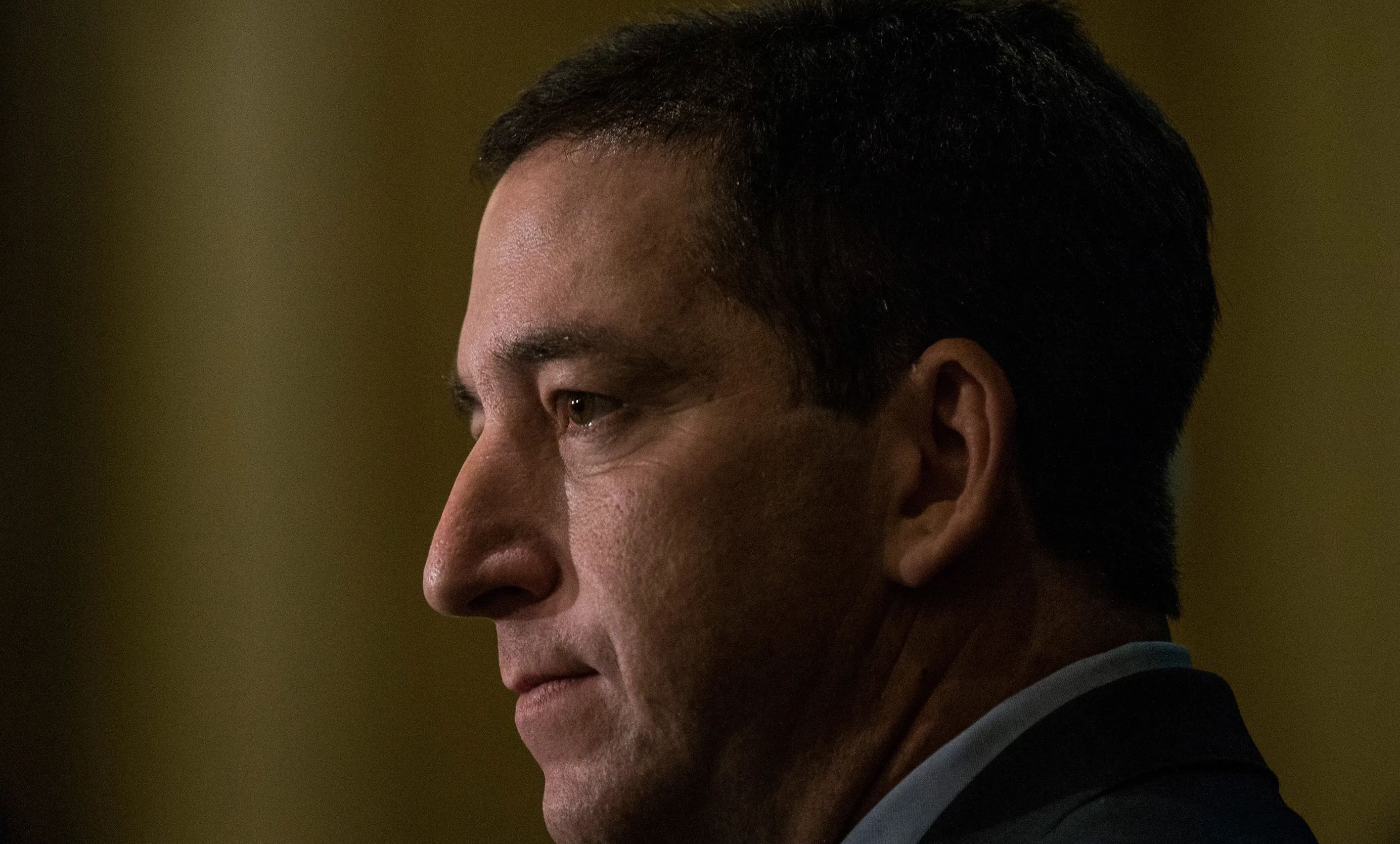 YouTube, Twitter, Facebook and other tech giants have long been accused by free speech advocates of silencing dissent and censoring viewpoints that differ from mainstream opinion or contradict prevailing liberal orthodoxies.

Several platforms have sprung up as potential alternatives to these popular platforms, but few have managed to grow and establish themselves.

The video platform Rumble, an alternative to YouTube, is trying to do just that.

According to Greenwald, Rumble's goal is to "forge independent spaces to liberate journalists and other content creators from the tyranny of Big Tech."

"Many writers, from across the political spectrum, have been censored or excluded from mainstream platforms and Rumble gives these voices a chance to express themselves without having to worry about baseless attacks by the government or other self-appointed gatekeepers." 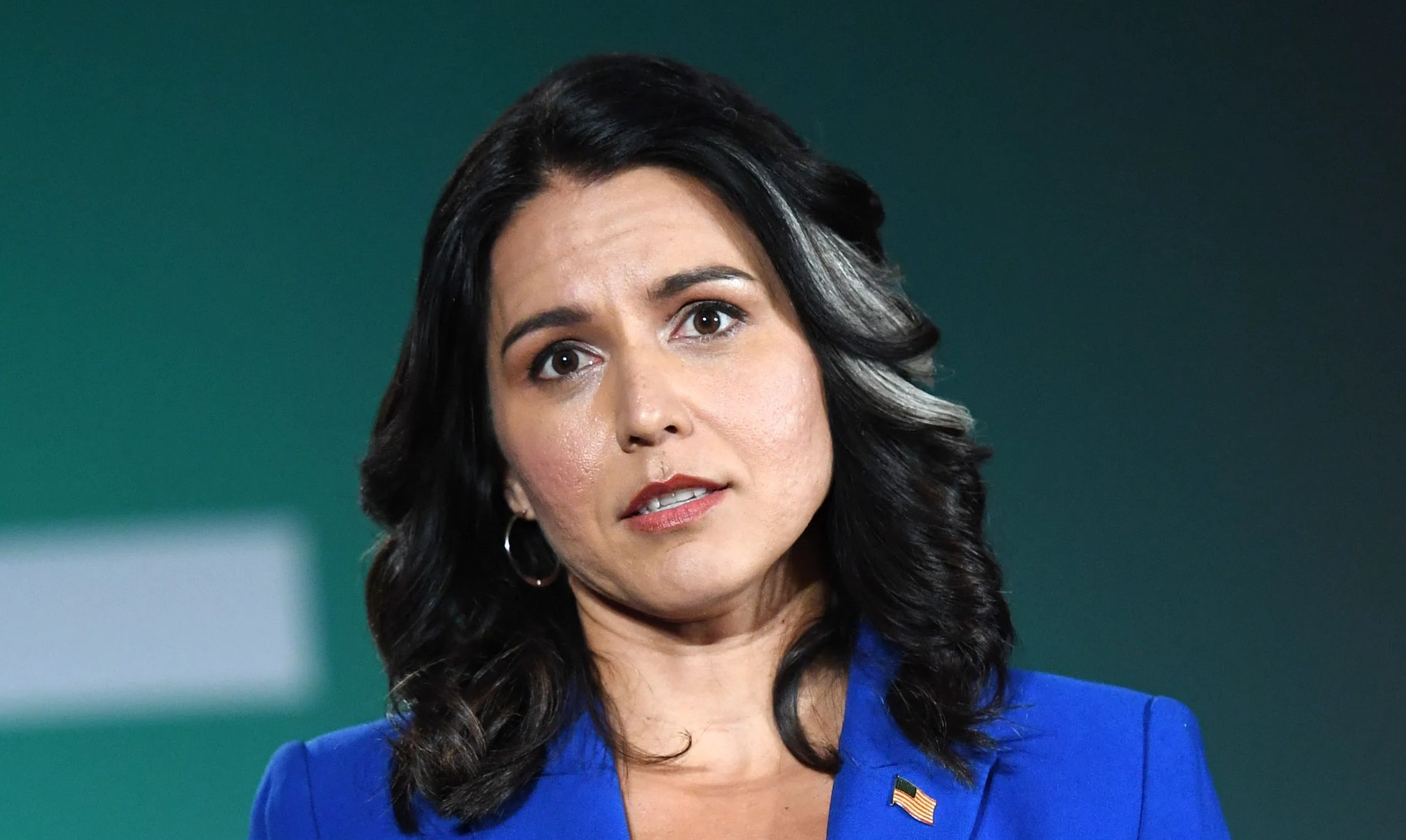 Gabbard, who ran for president in 2020 as a Democrat, echoed Greenwald, describing big tech censorship as "unacceptable."

"This is incredibly dangerous and directly undermines the fundamental principles of free speech that are at the heart of who we are as a country," Gabbard said.

"Their actions fly directly in the face of the commitment that I and every service member has made... Rumble is a platform that is committed to free speech, and stands diametrically opposed to big tech monopolies censorship and policing," she added.

Rumble CEO Chris Pavlovski vowed that the platform "will never censor civil discourse, opinion, or act like the arbiters of truth."

"Rumble was built on the belief that creators should be given equal opportunity to freely express themselves, reach their followers without restriction, and have access to the best tools the industry has to offer," Pavlovski continued.

Rumble, which was founded in 2013 by a Canadian entrepreneur, claims to have experienced "massive growth" in recent months, with thousands leaving YouTube and other mainstream platforms.

At a press conference in July, White House Press Secretary Jen Psaki confirmed that the administration has been working with Facebook to flag "problematic" content.

That same month, Biden said that the spread of coronavirus misinformation on Facebook is "killing people," per BBC, but later walked back the claim.

Biden and his allies claim it is necessary for the government to collaborate with tech companies and fight the spread of misinformation online, but critics -- including Greenwald -- have likened this "union of corporate and state power" to "fascism."