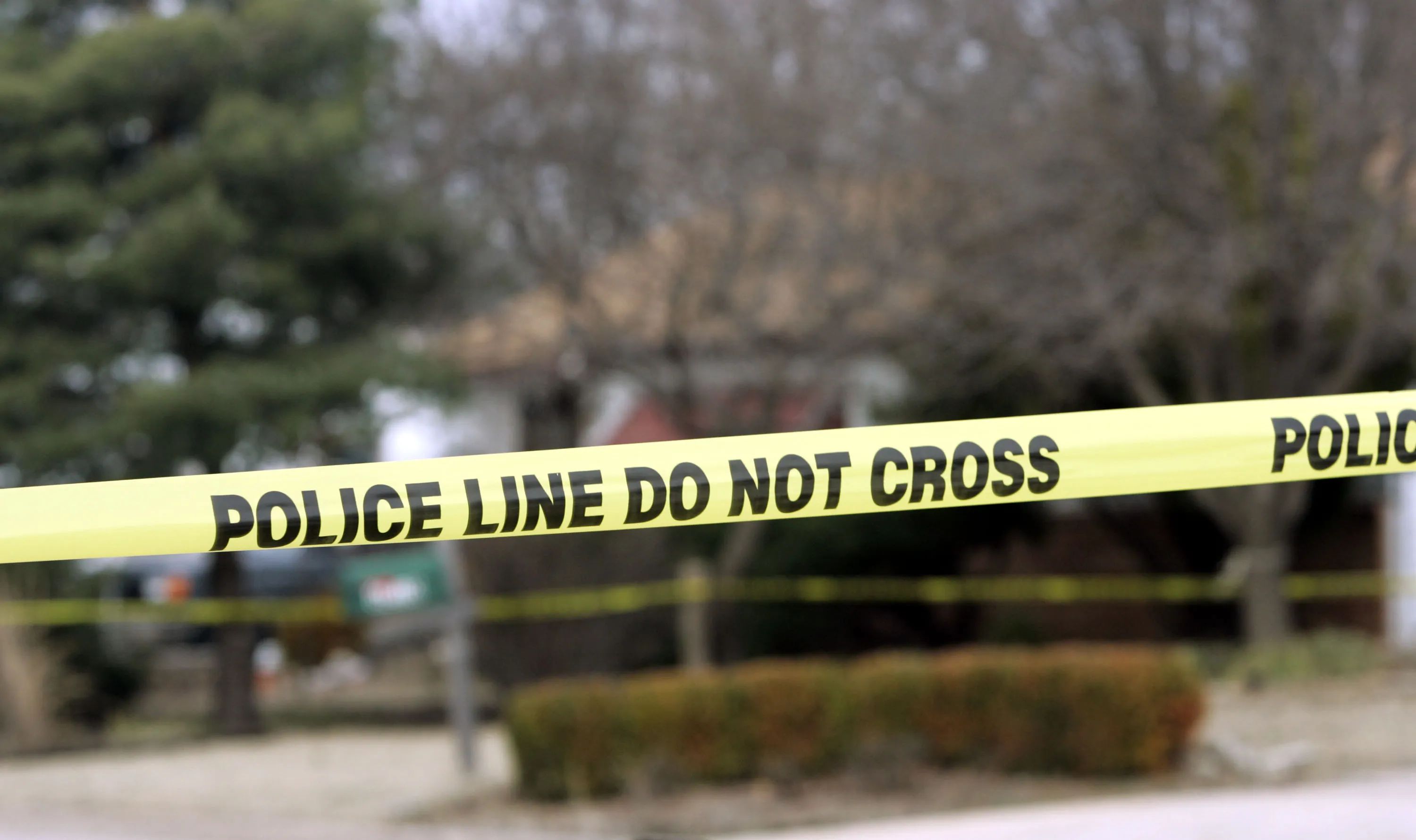 As NBC News reported, the California surfing school owner was charged with murder in Mexico after the deaths of his 2-year-old son and 10-month-old daughter. The grisly case has attracted international attention and renewed focus on the baseless conspiracy theory claiming that former President Donald Trump was leading a secret campaign against satanic figures, a theory that has been backed by some top Republican figures.

As NBC News reported, an FBI report on the killings claims that Coleman said he was afraid that his children "were going to grow into monsters" and that he feared his wife had passed on "serpent DNA" to their children.

The man's wife filed a missing person's report on Sunday, fearing that her husband had taken the children. Authorities were able to locate Coleman using a feature in his iPhone, the report added, showing that his last known location was in Mexico. 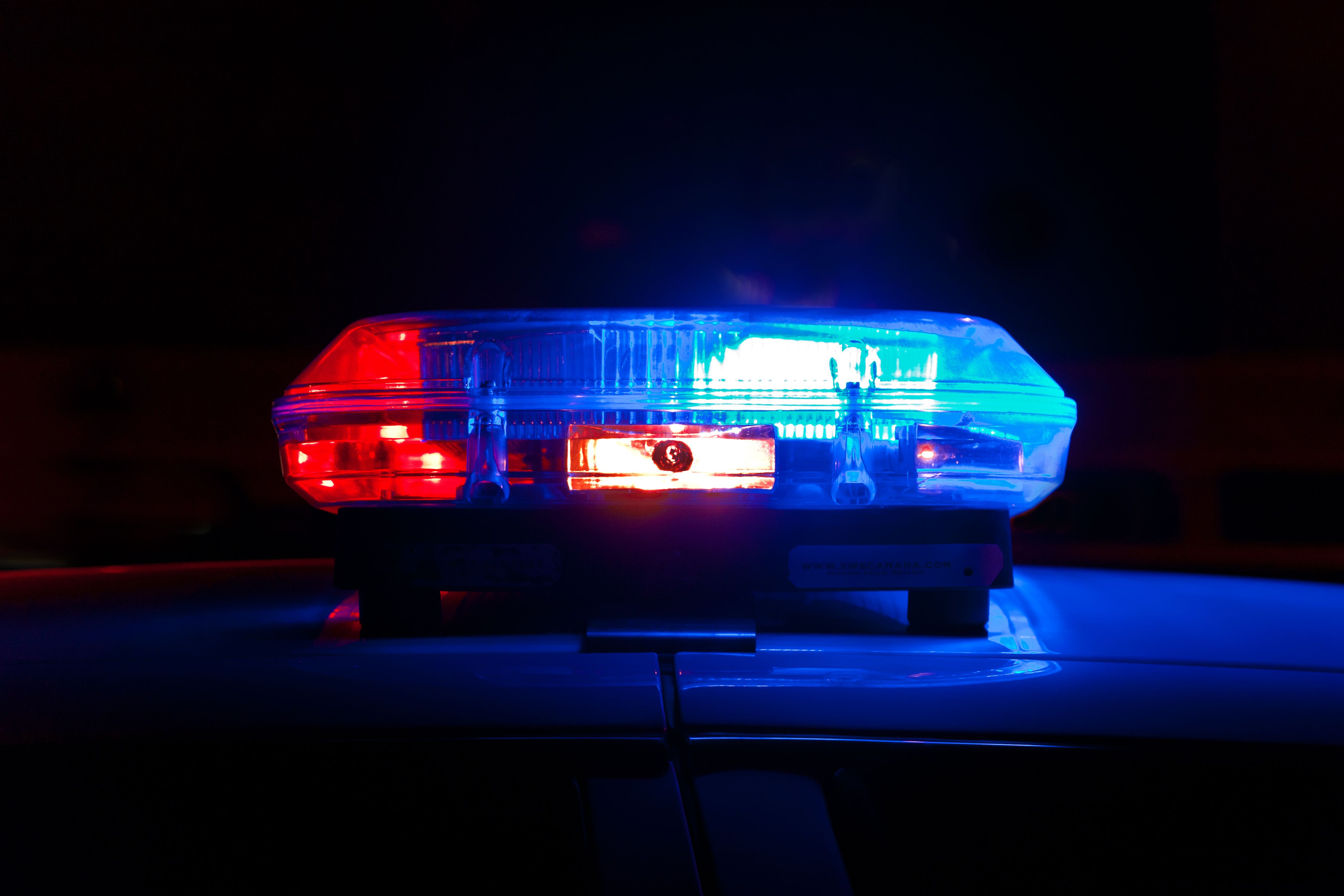 The federal documents claim that Coleman was detained on Monday after border protection agents inspected his van and found blood inside. His children were not in the vehicle, prompting authorities to detain the California father and launch an investigation.

Coleman allegedly confessed to the killings during an interrogation on Monday, telling police the location of bloody clothing as well as the location of the murder weapon, a fishing spear. He also confirmed that the bodies located by Mexican authorities were his children.

Coleman Believed He Was Saving The World 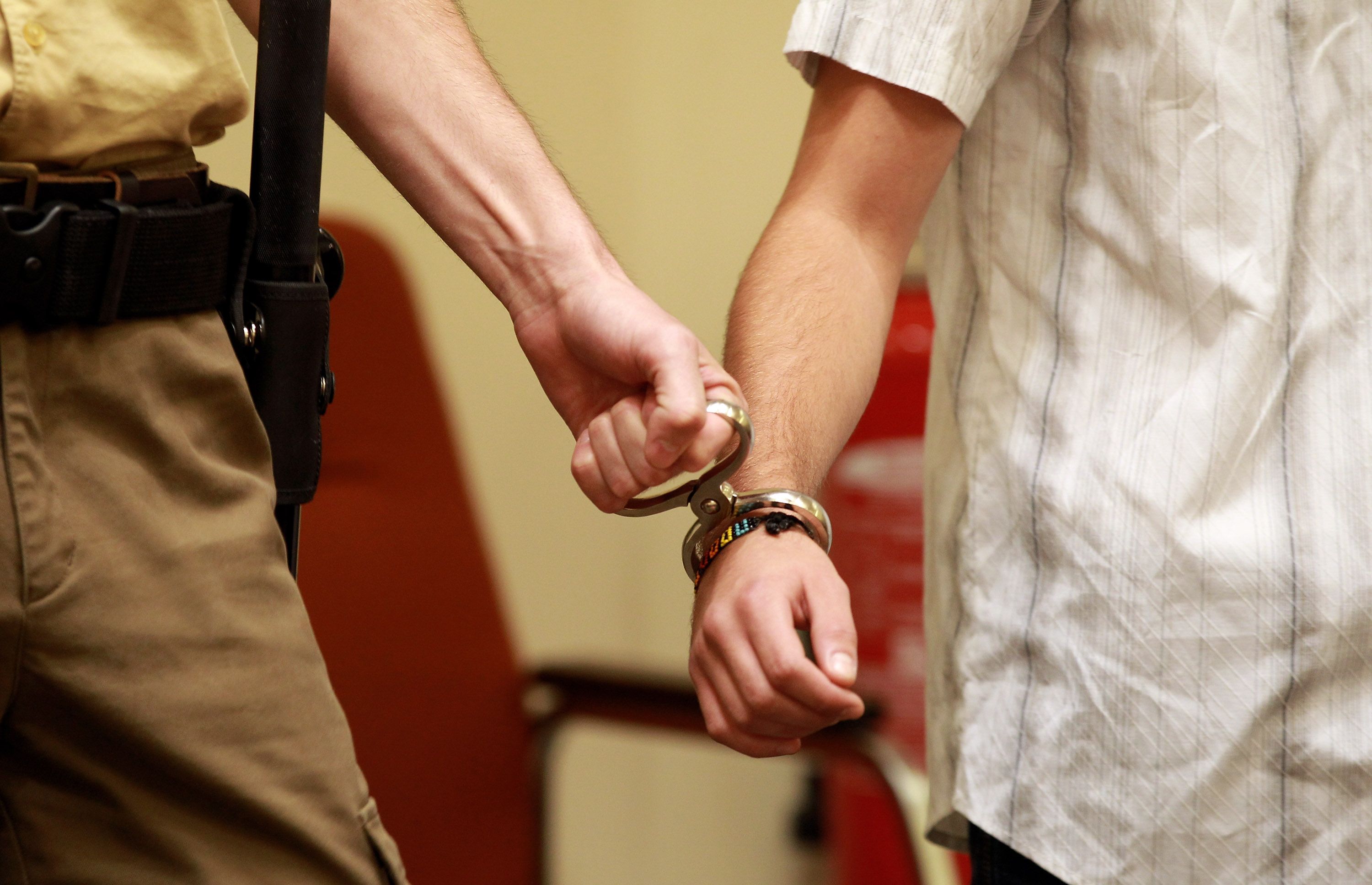 As the report noted, Coleman told investigators that he was aware what he was doing was wrong, but believed "it was the only course of action that would save the world."

It went on to say that Coleman likely believed his children to be evil.

"'Serpent DNA' is a likely to be a reference to the 'lizard people' conspiracy theory, which falsely purports that reptilian aliens secretly run the world and have taken over important positions in government, banking and Hollywood," the NBC News report noted. 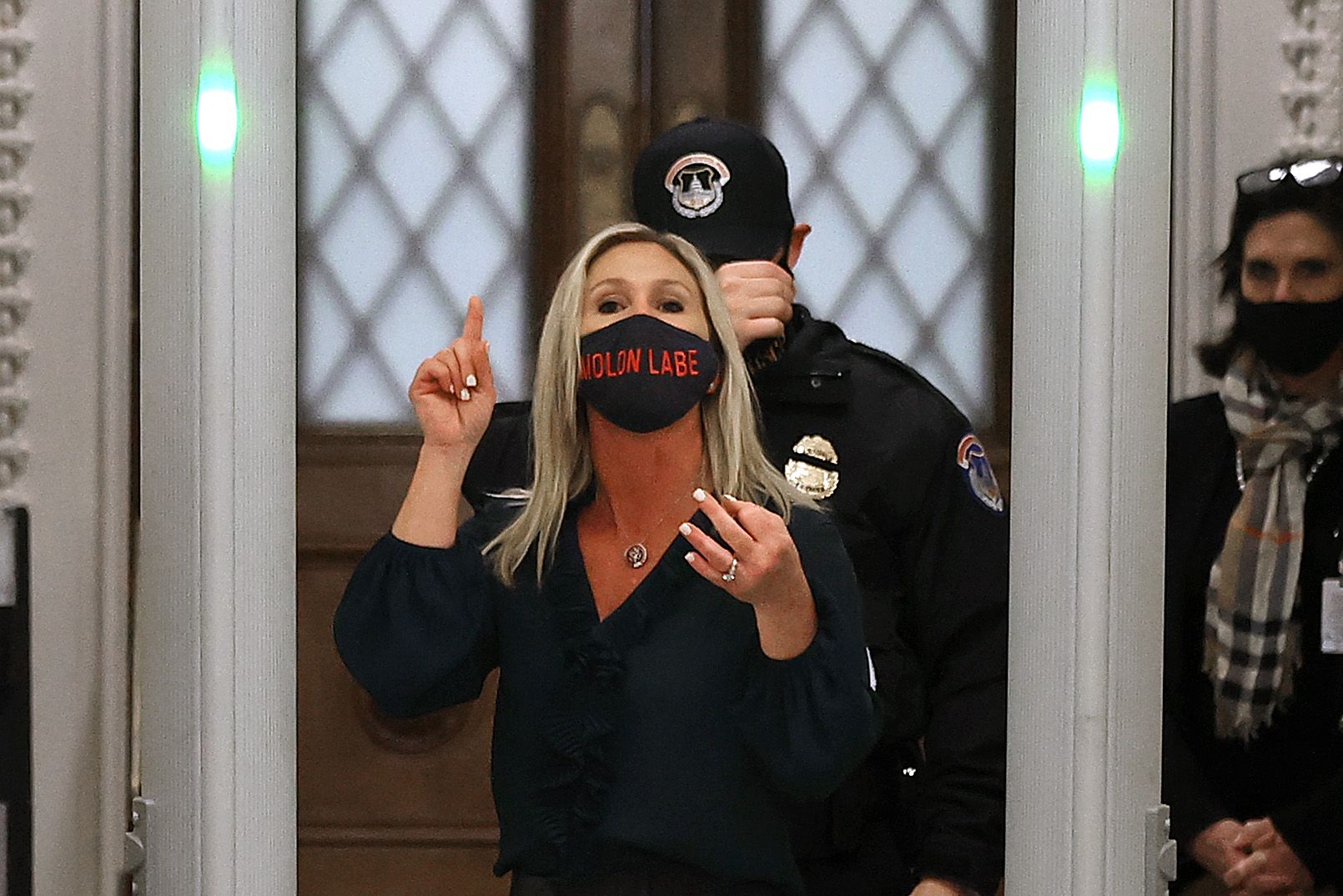 The report has brought renewed attention to the QAnon conspiracy theory, which has claimed that many top Democrats and other opponents of Trump are involved in satanic child abuse rings and that Trump has been working to bring them down. As American University noted, a report released last year detailed the potential threat from the cult-like movement and its members.

Despite the controversy surrounding the baseless conspiracy theory, some top Republican figures have echoed many parts of the theory and shown sympathy to believers. That includes Congresswoman Marjorie Taylor Greene, who has come under fire for statements and posts viewed as sympathetic to QAnon.