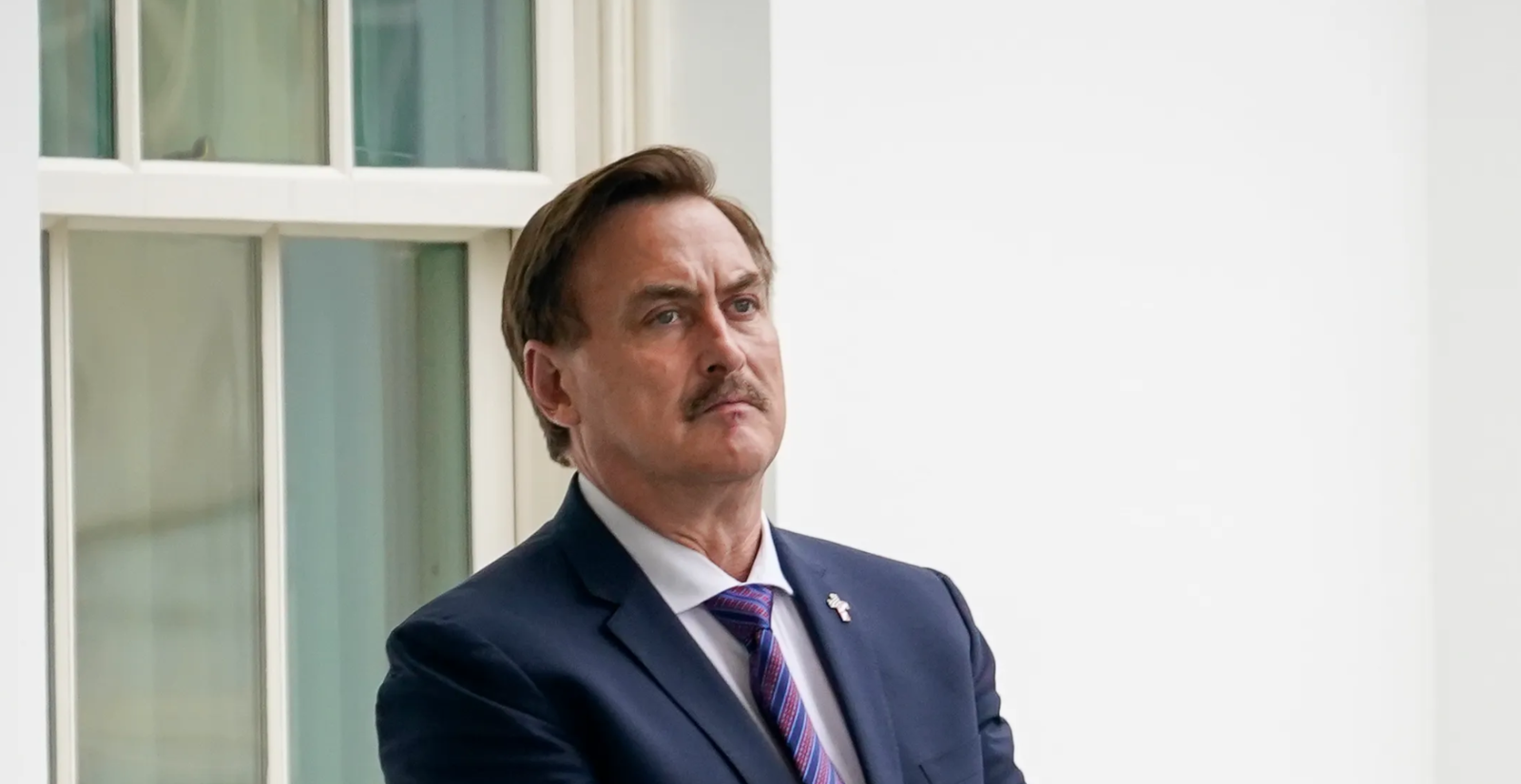 For months, My Pillow CEO Mike Lindell has been trying to overturn the results of the 2020 presidential election and reinstate Donald Trump to the presidency.

This week, Lindell organized a symposium, promising to reveal irrefutable evidence that the 2020 race was rigged for now-President Joe Biden and the Democratic Party.

One of theories Lindell has pushed claims that China broke into U.S. election systems and switched votes from Trump to Biden.

A cyber expert on the "red team" hired by Lindell now admits there is no evidence the 2020 election was "hacked" by China.

Speaking with The Washington Times, cyber expert on Lindell's team Josh Merritt explained that the pillow magnate has no evidence China hacked the election.

Intercepted network data obtained by Lindell does not suggest that the Chinese government somehow tampered with voting machines and helped Biden win, according to Merritt.

"So our team said, we’re not going to say that this is legitimate if we don’t have confidence in the information," he stated.

"We were handed a turd. And I had to take that turd and turn it into a diamond. And that’s what I think we did."

The "scrolling text" Lindell shared with the public at his symposium, Wiebe said, did not contain data proving official Beijing interfered with the 2020 race to help Biden.

According to The Washington Times, other cyber experts at the event also "became frustrated late into the first day with not being provided with packet captures."

Speaking on Real America's Voice, Bannon -- who also worked as Trump's campaign manager in 2016 -- described Lindell's efforts as a "mistake," per Newsweek.

"I think this is a mistake. I want to be brutally frank. I think there's so much work to get through the day...It's now time to really get to the details," Bannon said.

"You've laid a theory of the case that is very powerful but in laying that case out, you've got to bring the receipts," he added.

Some Republicans Think Trump Will Be Reinstated 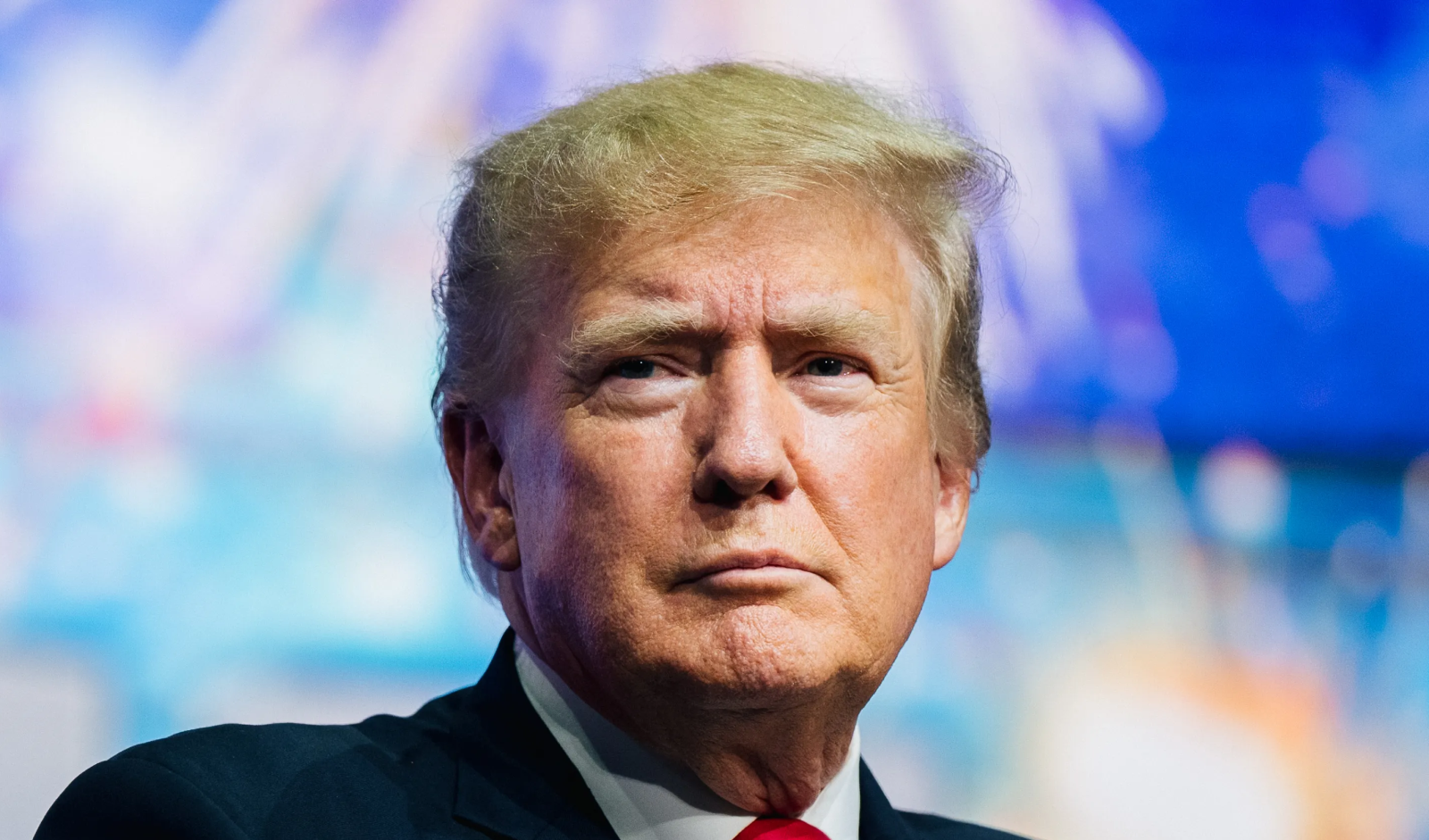 Even though there is absolutely no evidence Biden won thanks to fraud and irregularities, some Republicans think there is and believe Trump will be reinstated to the presidency at some point in the near future.

In a Politico/Morning Consult poll released earlier this week, almost a third of surveyed Republicans said they think it's likely Trump will be reinstated.

Nineteen percent of them described this possibility as "very likely" and another 10 percent as "somewhat likely."

Trump cannot be reinstated as commander-in-chief.