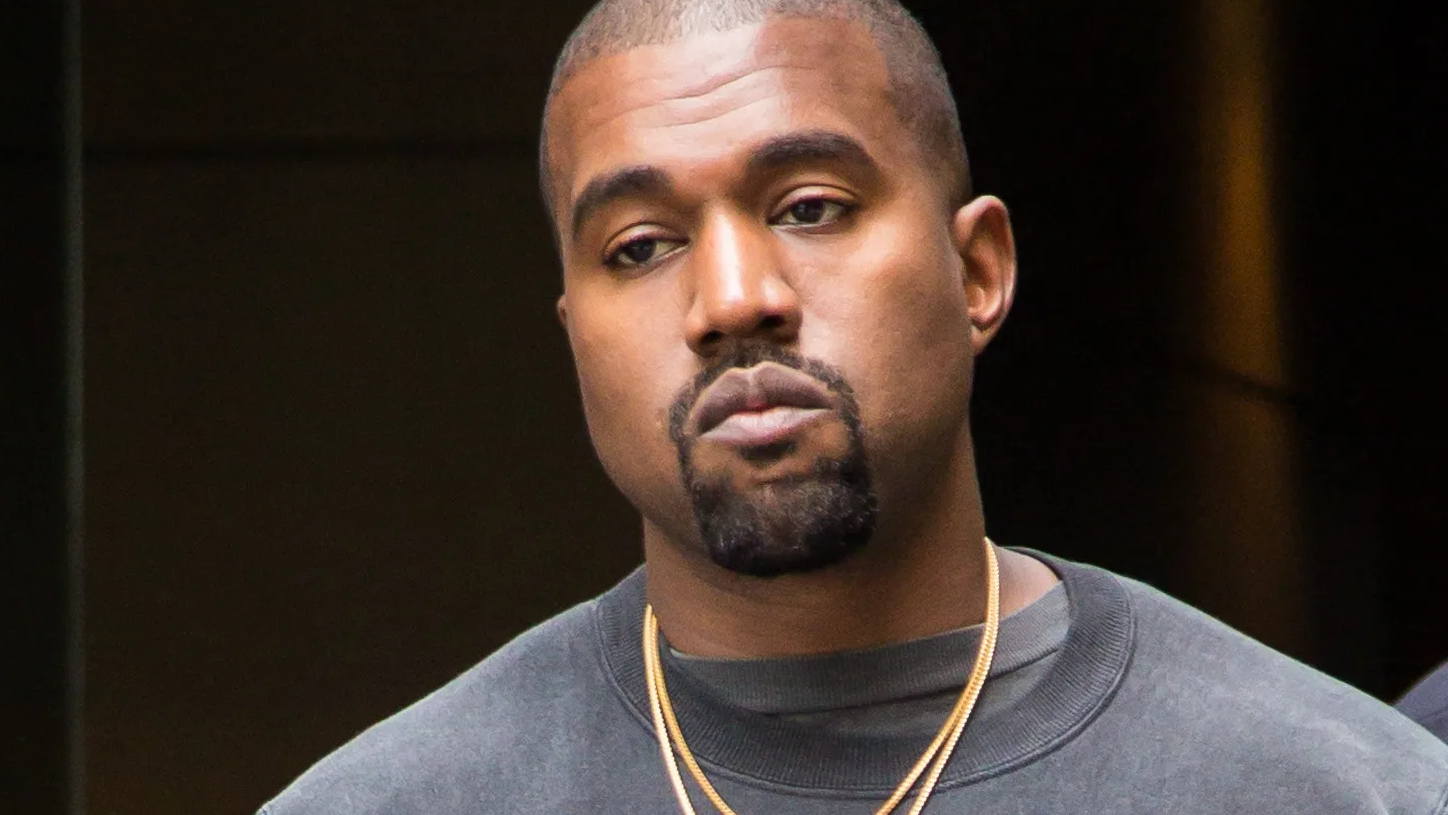 Kanye West repeated himself three times in a Donda reveal now largely interpreted to be about his 2021 divorce from Kim Kardashian. The 44-year-old rapper and Yeezy mogul, fresh from moving into "another stadium" to complete working on his upcoming EP, used sad words about his "family" on one track, although he kept it cryptic by not confirming whether the lyrics are about KKW Beauty founder Kim and the former couple's four children. 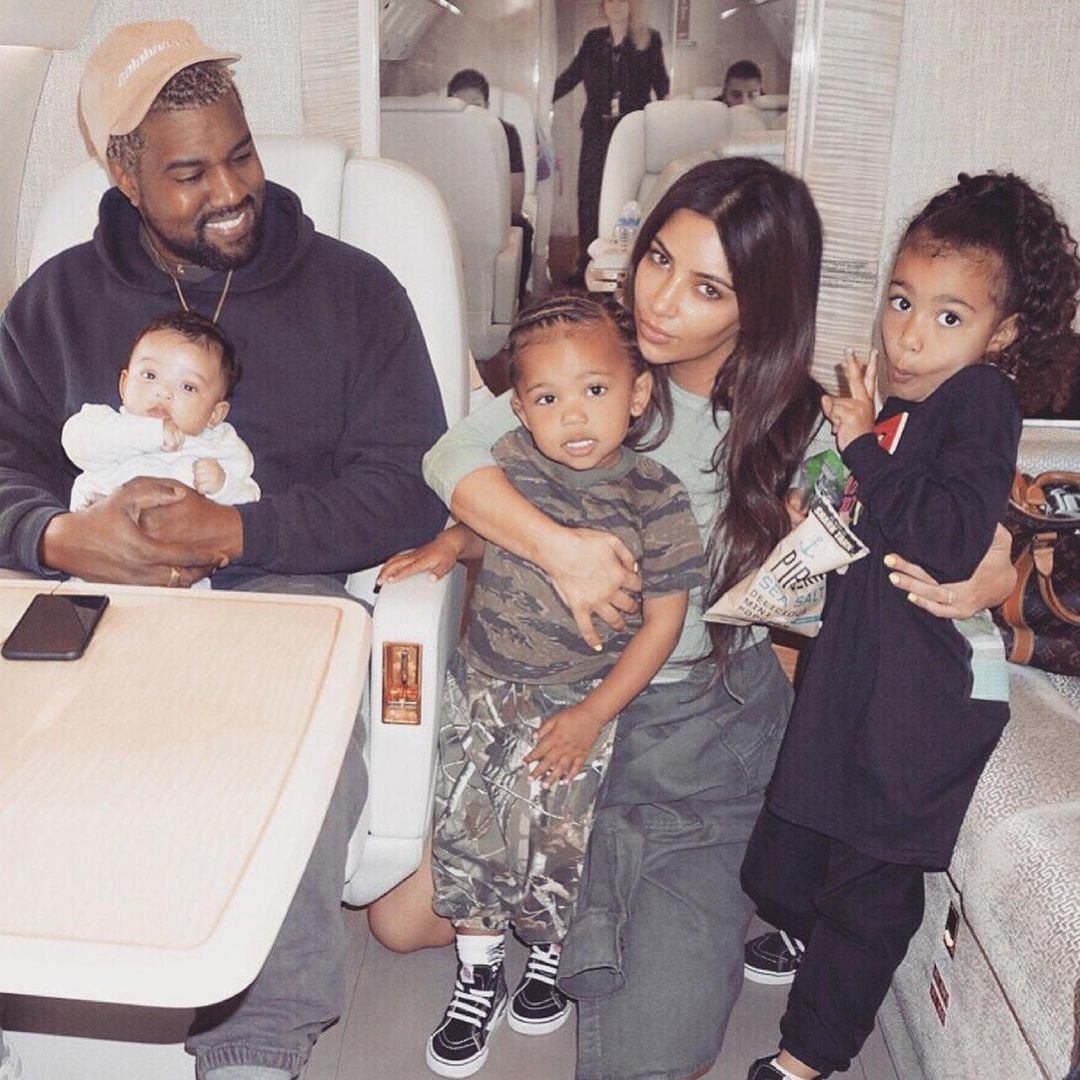 Scroll for photos. Buzz over Donda is immense right now, and the unreleased album has even brought 40-year-old Kim showing her support for her soon-to-be ex-husband. Kim attended a listening party for Kanye's new beats this month - as to what fans can expect on the record, it's looking like an honest reveal over how dad of four Kanye feels.

West, who had previously promised the album for an August 6 release, is now touted to be offering the new album August 13. Apple Music, however, pushed things to August 15. One thing is clear, though. The "New Slaves" hit-maker is solidly without the woman he married in 2014, although plenty of 2021 dating rumors have been fueled via his sightings with 35-year-old model Irina Shayk.

Kanye, backed by Kim amid his public mental breakdown in 2020, unfollowed Kim on Twitter this year. Scroll for more photos. 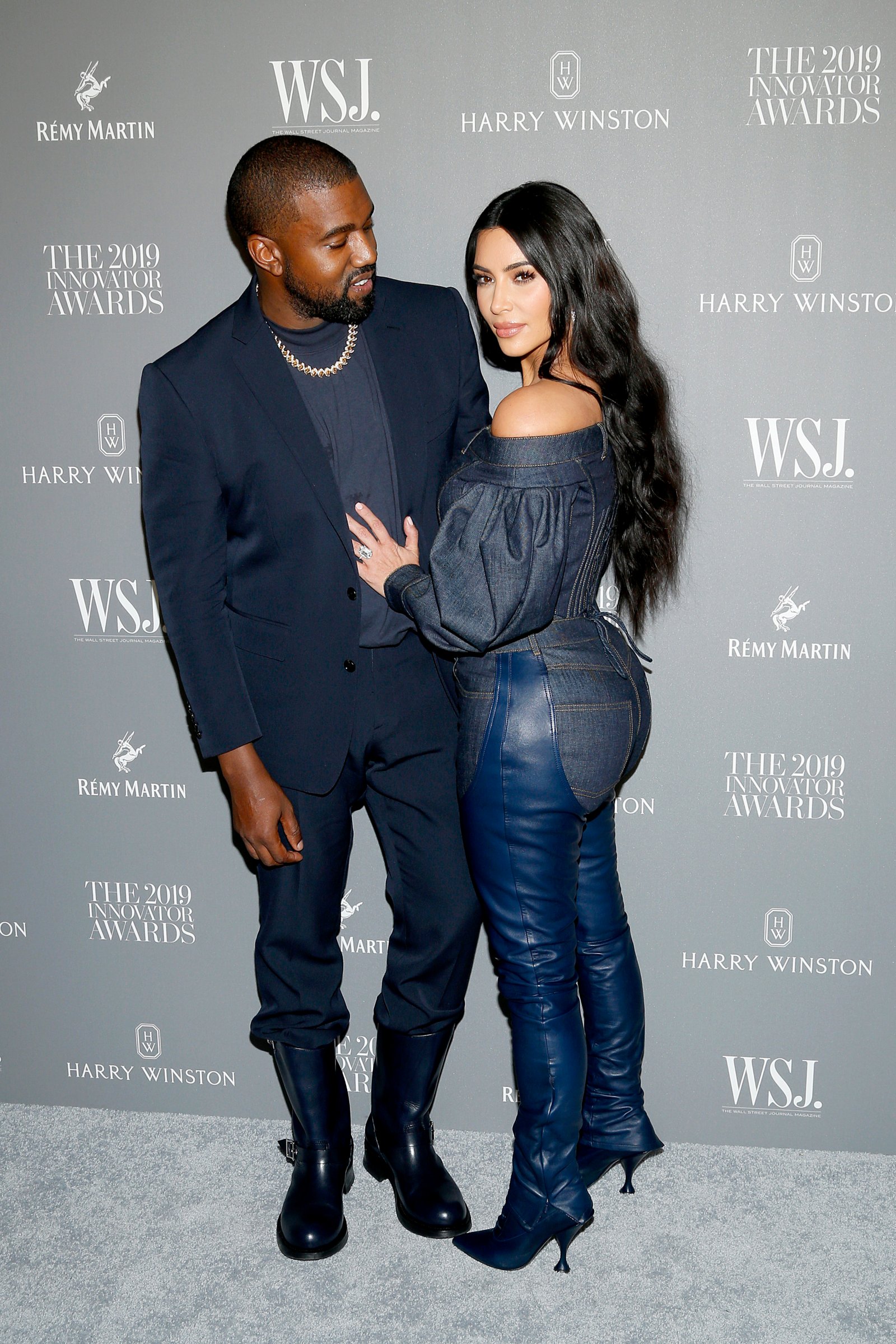 While Kim is reported to be keeping the $60 million C.A. mansion she once shared with West, custody (both legal and physical) is said to be headed for 50/50, something the former couple is reportedly okay with.

“They’re finding their balance to co-parent and are on good terms. They’re hanging out for the kids, as they both want the best for them."

Kim Calls Herself A Failure

The source continued: "They recently went on a vacation together and had a lot of fun with one another which hasn’t happened in a minute. They genuinely enjoyed each other’s company.”

This summer, meanwhile, brought the season finale of KUWTK, where Kim was seen breaking down in tears as she wept over having three failed marriages. The SKIMS founder even called herself a "f-cking failure," although she was comforted by her sisters. Kim is also rebranding her 2017-founded KKW Beauty line, but reportedly not by taking the "W" out of the name.