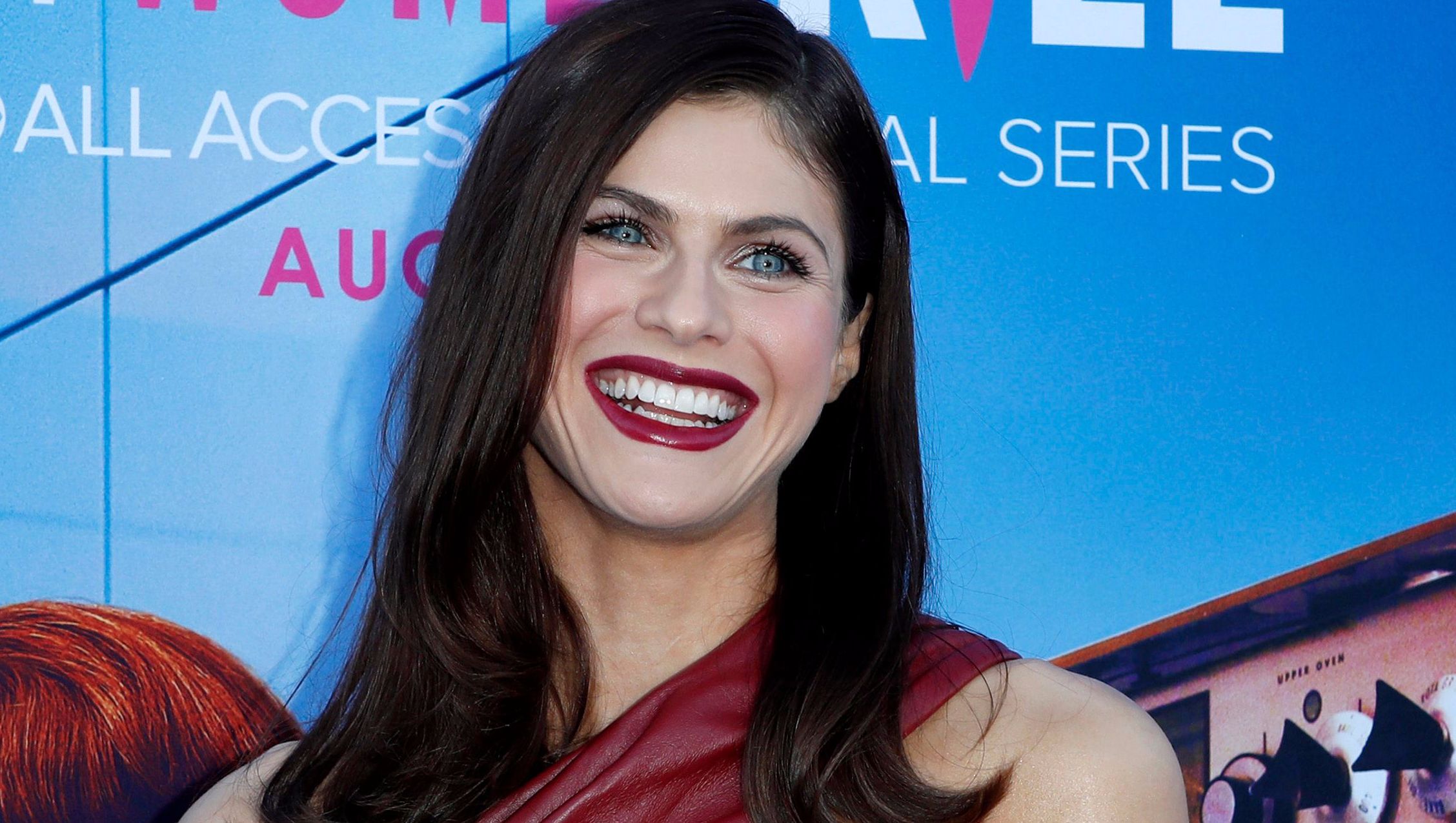 Alexandra Daddario starred on a handful of episodes of True Detective in 2014. And, while the 35-year-old actress didn't think the part would lead to much, it ultimately gave her career a major boost, leading to roles in films, such as Baywatch and San Andreas, and television series, including The White Lotus, The New Girl, and American Horror Story: Hotel.

Looking back at the time she spent working on True Detective during a July interview with The Collider, Daddario said she never expected to get the response she did from her short-lived role.

Alexandra Daddario's Successes Have Been Unexpected 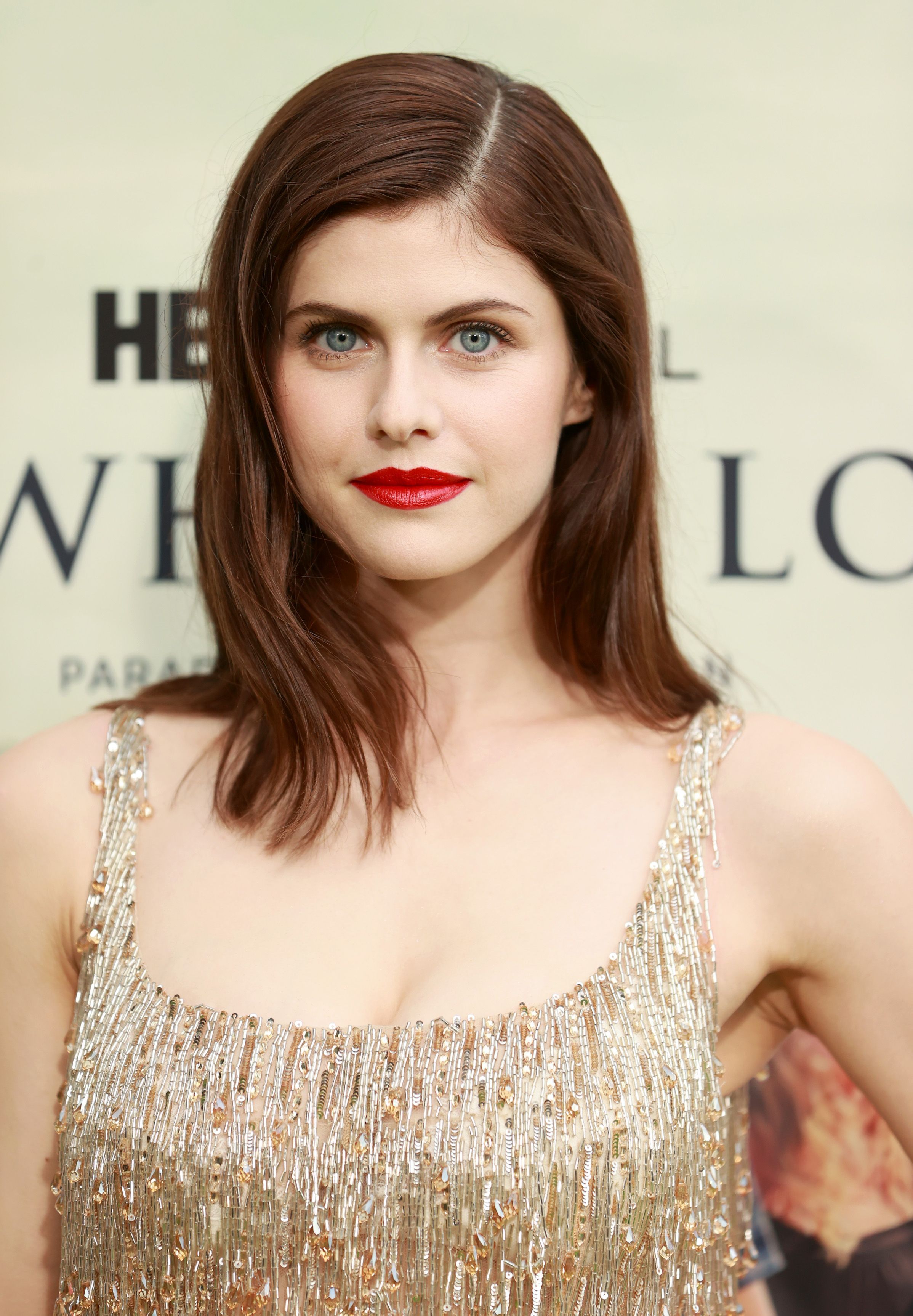 "The biggest successes I’ve had in my career, I did not expect or they were completely out of the blue. And the biggest jobs I’ve booked, I had no concept that I was gonna book them. So I’ve tried to maintain my sanity or whatever my viewpoint on life is, I try not to put too many expectations on things," Daddario began in the interview.

She then mentioned True Detective, specifically, saying, "I didn’t see what was gonna happen from that coming at all." 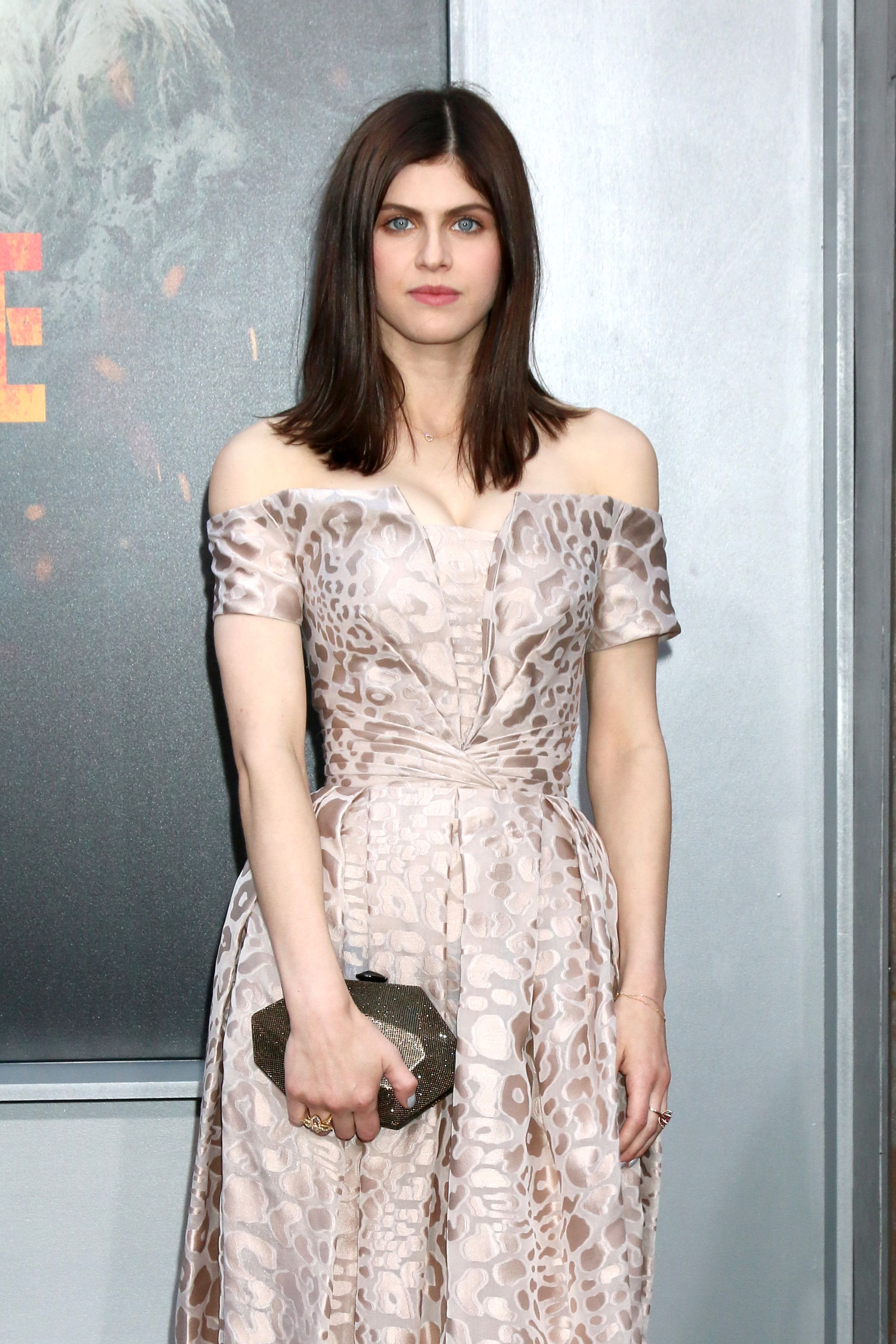 According to Daddario, she doesn't even recall being invited to the premiere of True Detective.

"I didn’t go to the premiere of that show and then it ended up being a huge thing for my career. So you just never know what’s gonna happen, so I just try to do the best I can in whatever I choose to do and that’s it,” she explained.

After describing her decision to take on her role in True Detective as a “tactical decision," Daddario said she believed the show's executives were "vaguely interested" in having her join the show.

Alexandra Daddario Wanted To Do Something Different 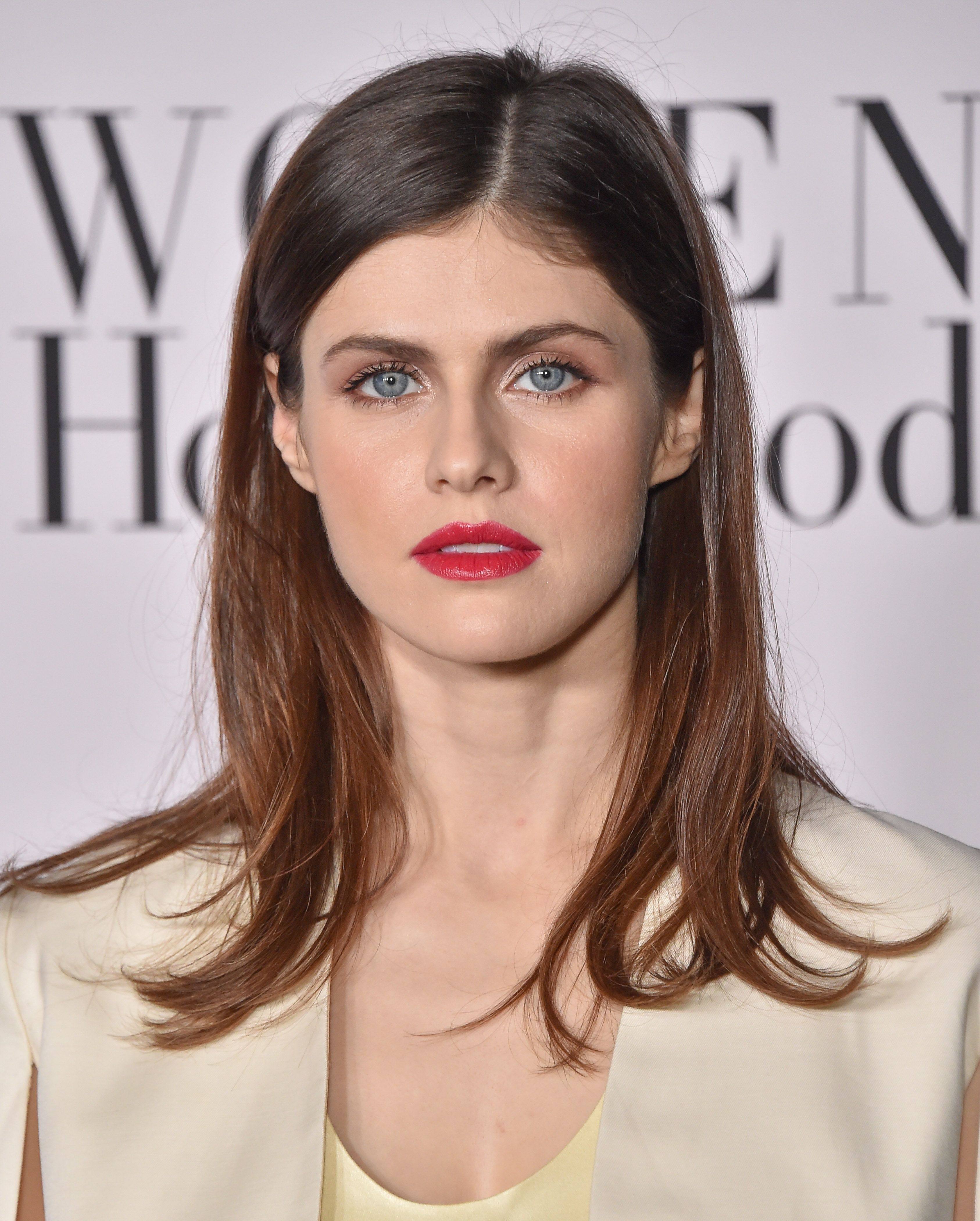 "I was like, ‘Well, they’re vaguely interested and I love these actors and I love Cary Fukunaga and I want to be in this show, so let me force them to hire me,'" she joked. "I thought I need something on my resume that shows that I can do something different, or something. I just thought it would look good on my resume. That was where I sort of was at at that point. And that would look to Hollywood like, ‘Oh, she’s doing something different!’” After taking on the role and getting attention for it, Daddario heard from her manager.

"That episode aired and my manager called, and I’ll never forget it, I was sitting on my boyfriend’s couch and she calls me in the morning after the episode aired and she was like, ‘The phone’s been ringing off the hook all morning. The phone won’t stop ringing!'" Daddario recalled. "And all of a sudden, everyone in town wanted to meet with me and then I booked San Andreas."