Camila Cabello To Star In Modern, Musical Version Of 'Cinderella' 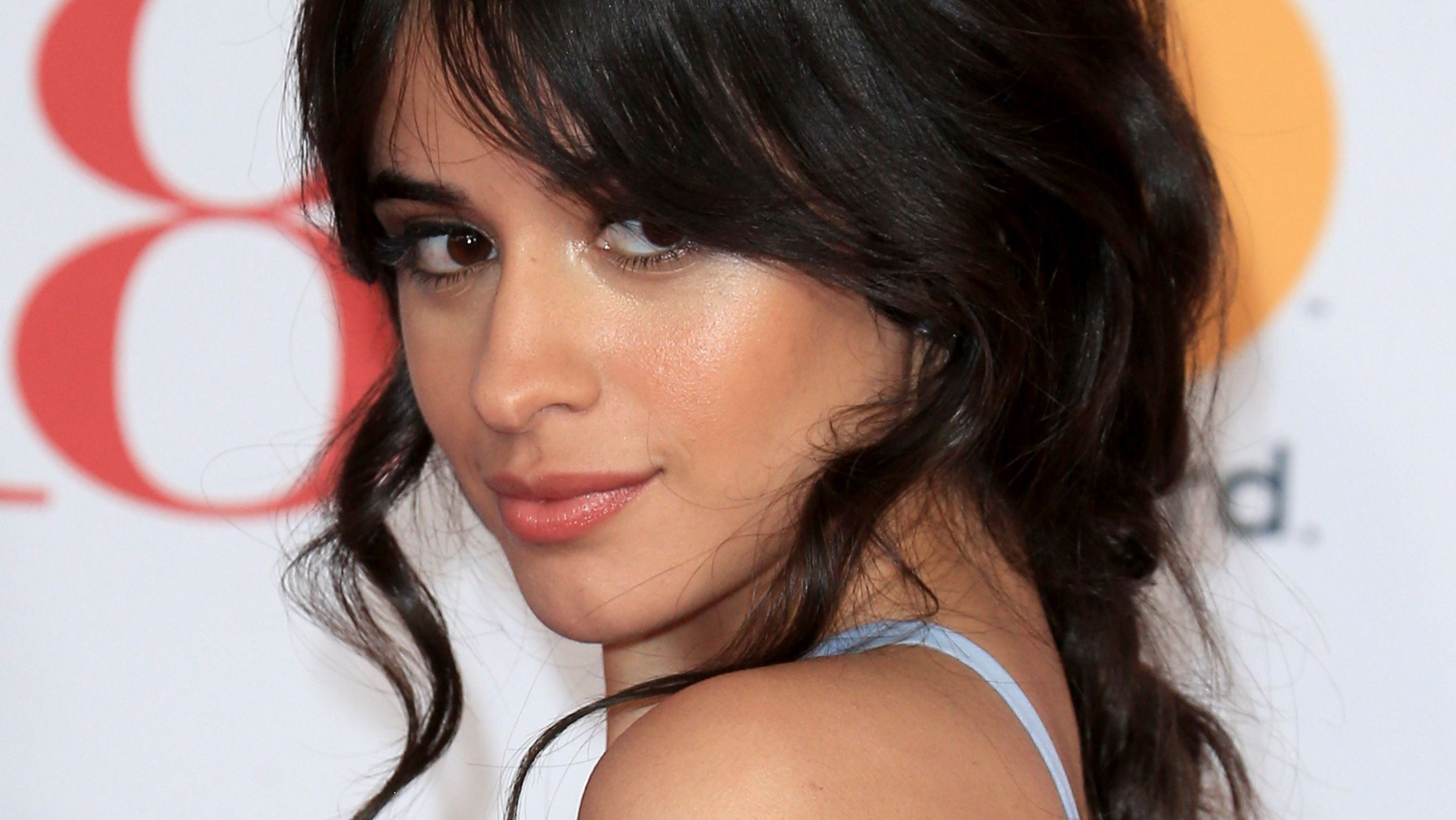 Camila Cabello is about to make her film debut in Disney's upcoming remake of one of its most popular movies of all time, the love story of Cinderella.

Following years of success in the music industry, both with her former group, Fifth Harmony, and as a solo artist, the 24-year-old, who has previously appeared on a number of television shows, Cabello landed the coveted role of Cinderella herself as a number of other well-know actors nabbed other parts in the film.

Plans For The Musical 'Cinderella' Remake Were First Announced In 2019 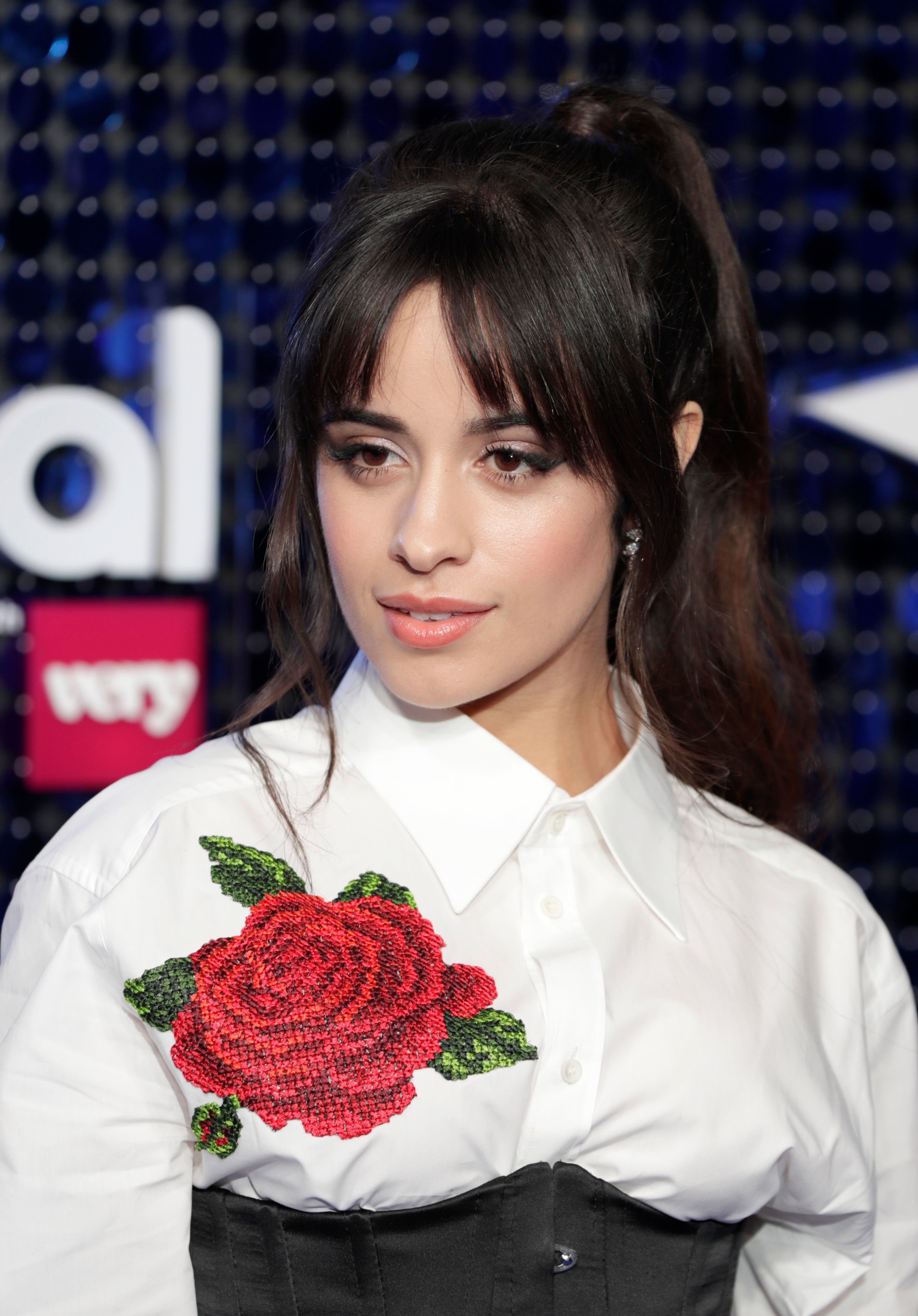 According to a report from the Insider, Sony first announced plans for a musical-comedy reimagining of Cinderella in 2019. However, because of the coronavirus pandemic, production on the film was temporarily halted in March 2020.

After spending several months quarantining, the cast and crew of Cinderalla was able to reunite, under safety guidelines, in August 2020 to continue work on the soon-to-be-released project.

Then, in January, the film's official Instagram page announced that the film would be released in theaters in July.

The Release Of 'Cinderella' Was Ultimately Postponed 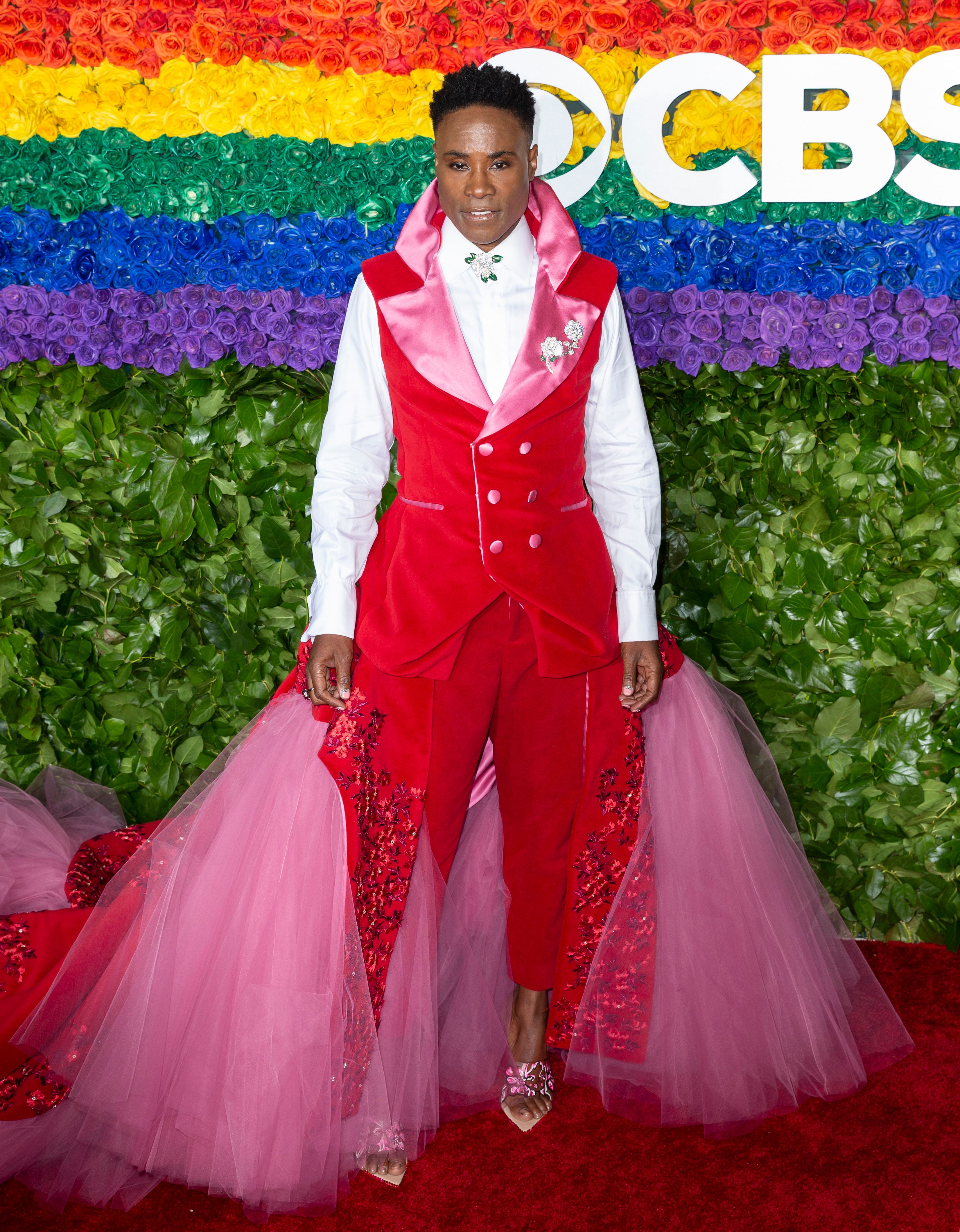 After initially confirming a June 2021 release for Cinderalla, the creators of the film later revealed that the movie would not be released until September 3, and that it would be released on Amazon Prime Video instead.

As for who will be joining Cabella in her film debut, the Insider confirmed fashion icon, host, and actor Billy Porter was cast as his own, genderless version of the Fairy Godmother.

"Magic has no gender," he told CBS News. "I think the new generation is really ready. The kids are ready. It's the grownups that are slowing stuff down."

Idina Menzel Has Been Cast As The Evil Stepmother 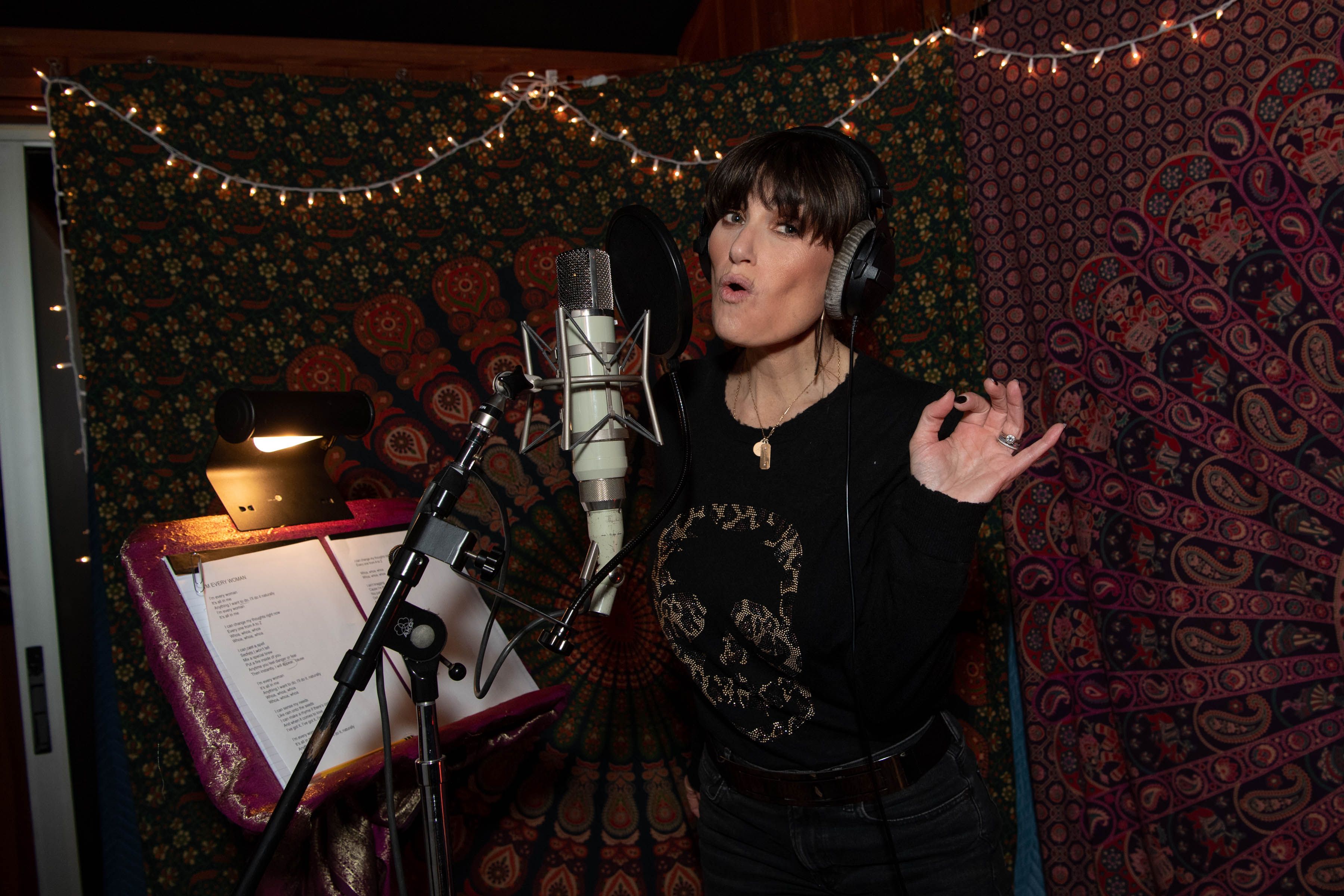 She may not look evil but Idina Menzel, who is widely known for her massive hit, "Let It Go," from Frozen, has been enlisted for the role of Cinderalla's evil stepmother.

Prior to her breakout song and voiceover role of Queen Elsa in Frozen, Menzel was most famous for playing the role of Maureen in the original cast of the musical Rent. From there, Menzel continued with her lucrative career on Broadway with a number of additional roles, including Elphaba in Wicked.

'Cinderella' Was Truly A Star-Studded Affair 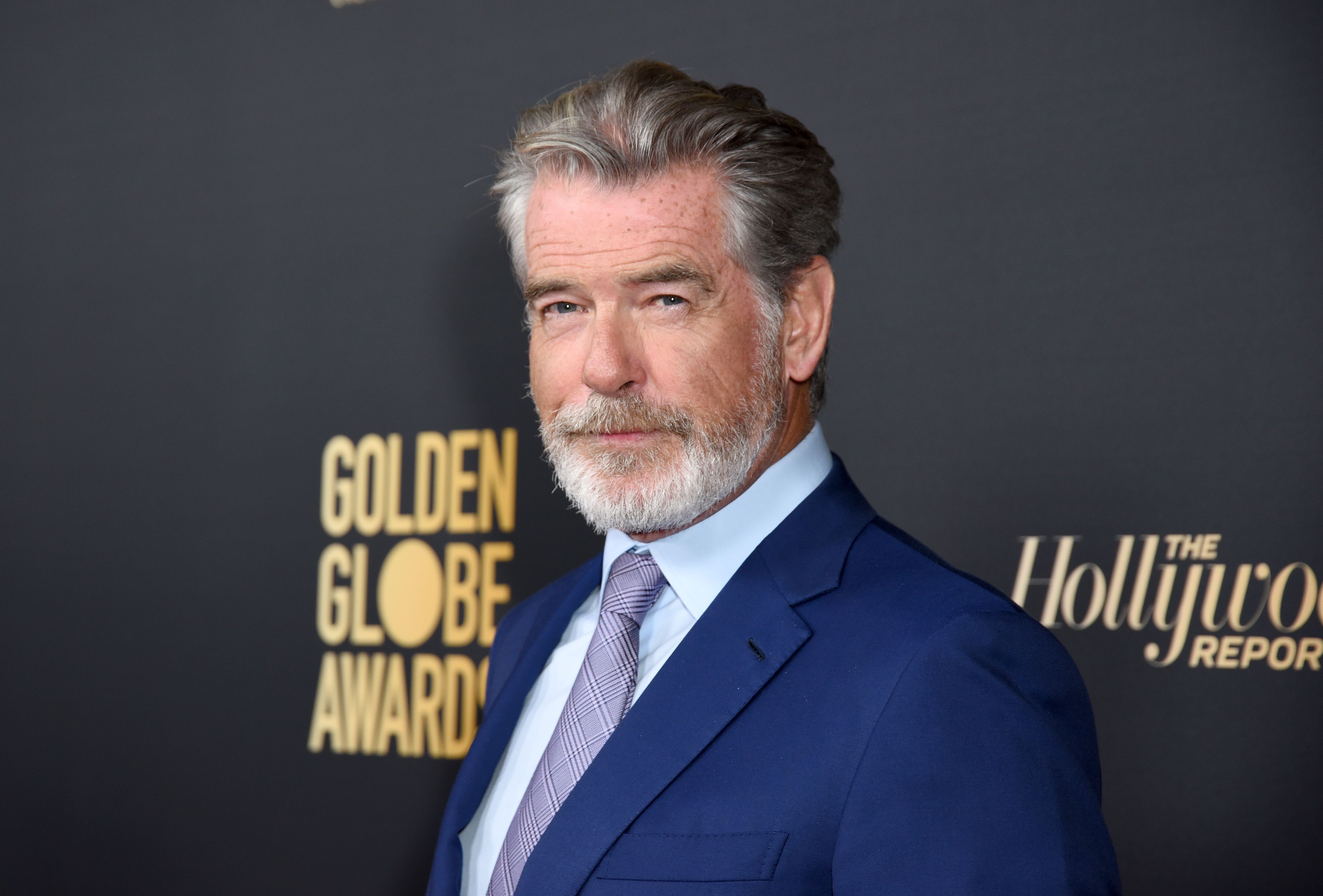 As for the rest of the cast, Pierce Brosnan, of the 007 films and Mamma Mia, is set to star as the king and father of Prince Robert, who will be played by Nicholas Galitzine, and Minnie Driver has been tapped to play Queen Beatrice.

Driver gained fame in the 1990s when she landed roles in films, including Good Will Hunting and Grosse Pointe Blank. However, she's also been seen in a number of television programs, including The Riches, About a Boy, and Will and Grace.