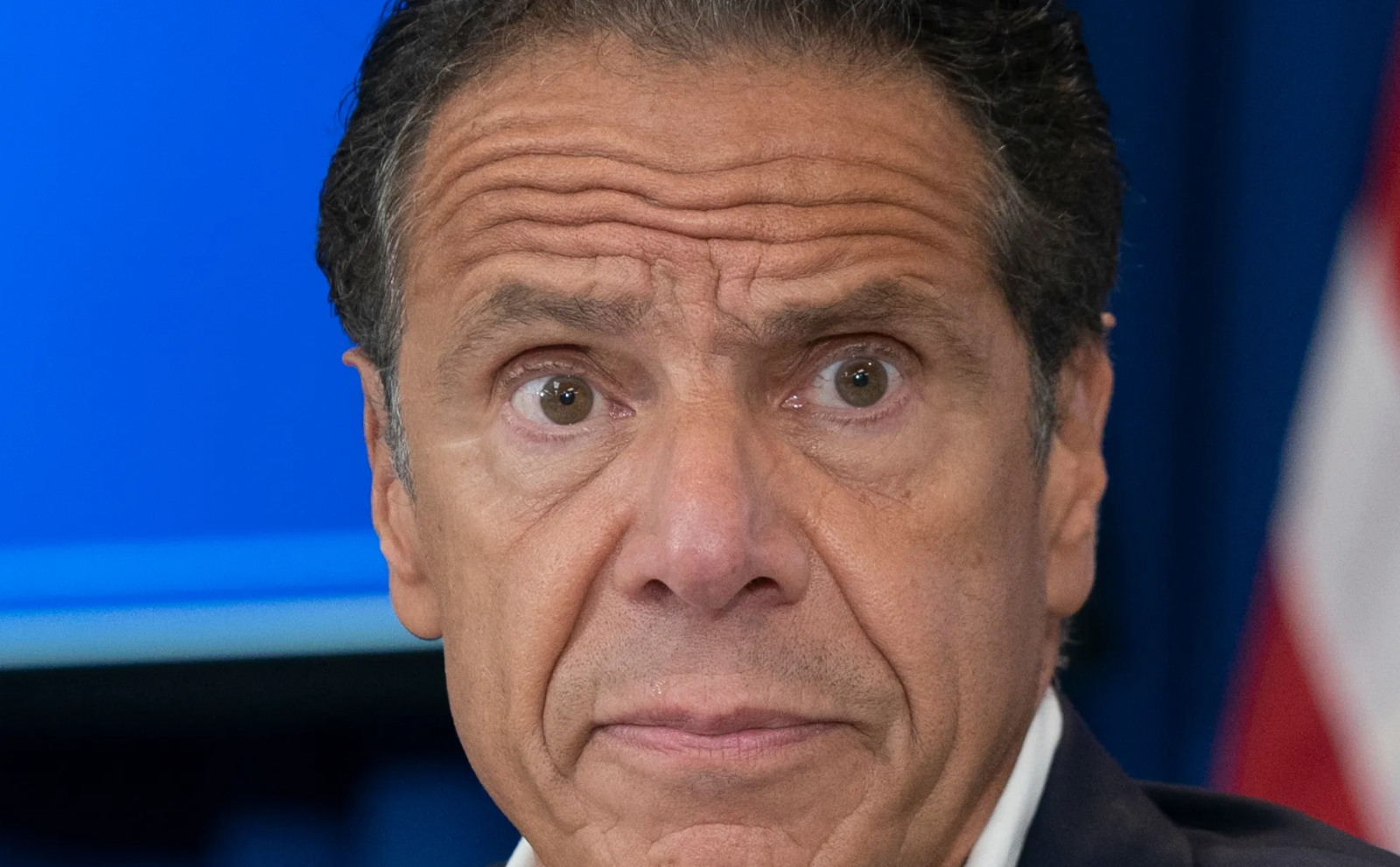 The governor's popularity increased as the pandemic went on, with voters across the nation -- especially Democrats -- praising his leadership abilities.

Things began to shift when multiple outlets alleged that Cuomo and his allies covered up the true number of coronavirus-related deaths in nursing homes, and got even worse when a dozen women accused Cuomo of sexual harraseement.

According to a new Quinnipiac University poll, Cuomo's approval rating has hit an all-time low. 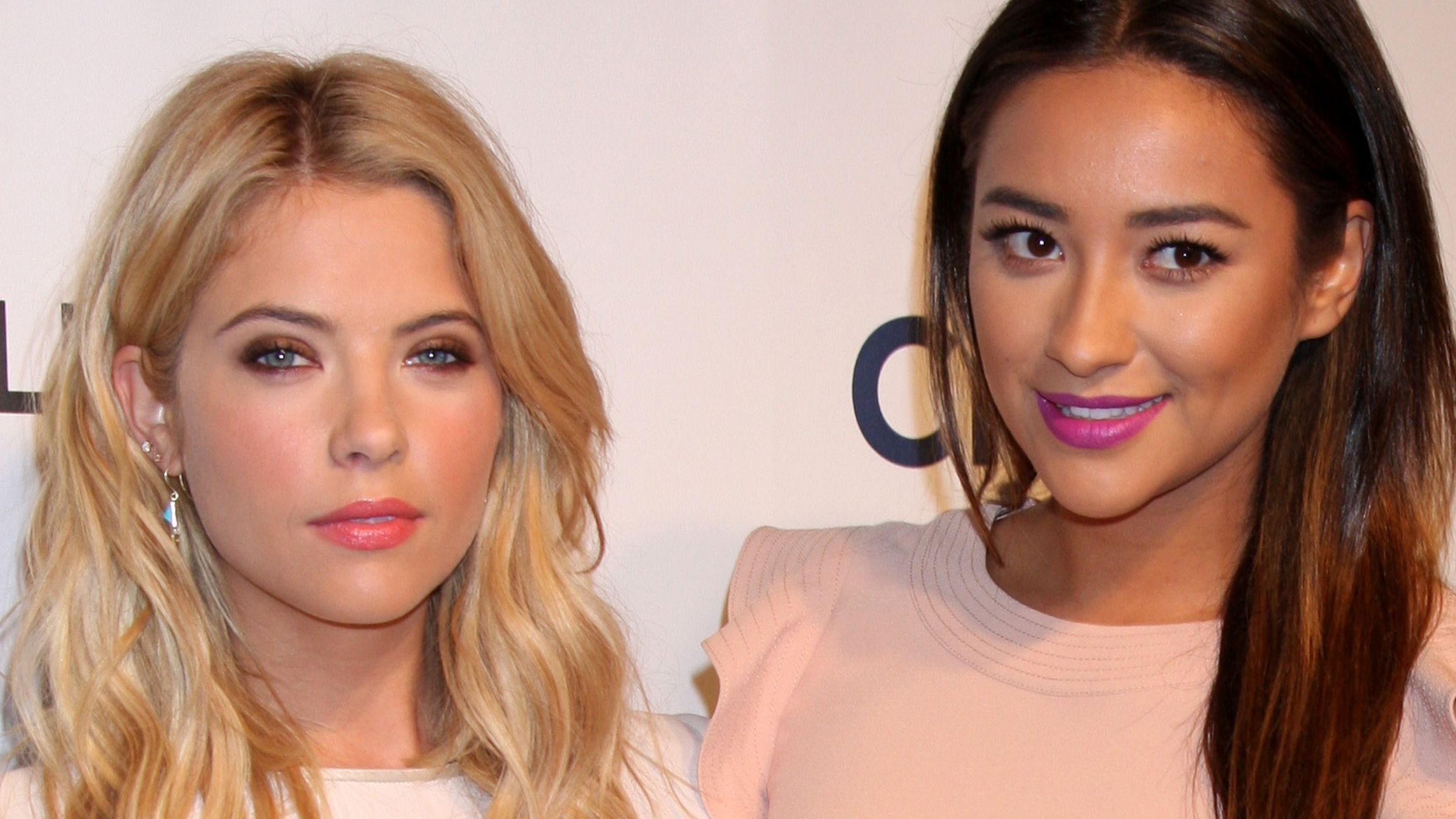 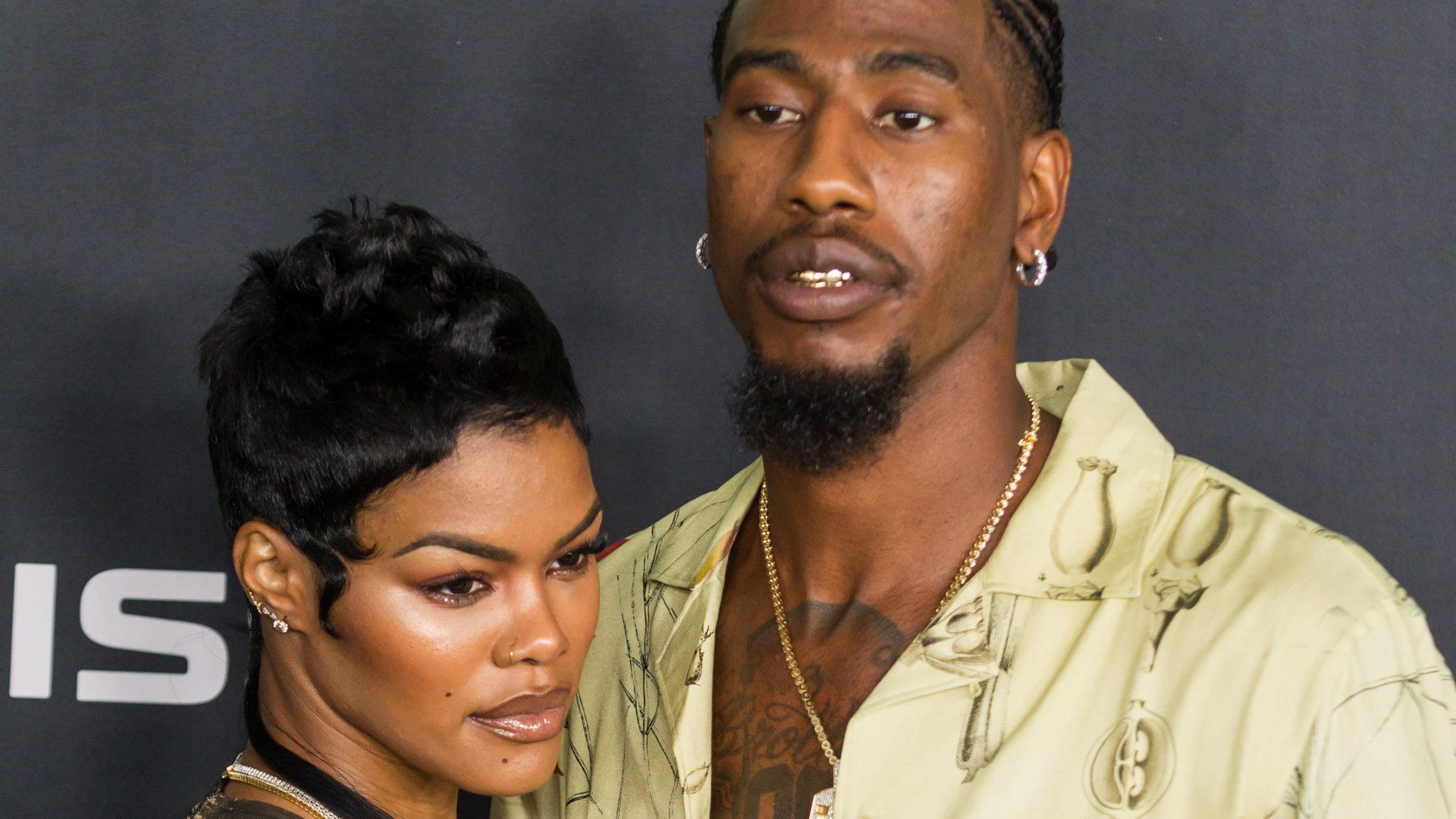 In the poll -- which was conducted from August 4 to 5 among 615 self-identified registered voters in the state of New York -- just 28 percent of respondents said they approve of the job Cuomo is doing as governor.

Sixty-three percent said they disapprove of the job Cuomo is doing, making this his worst approval rating since 2011, when he first took office as governor.

Furthermore, 70 percent of respondents said they think Cuomo has lost the ability to be an effective leader, while just 27 percent said the opposite.

Cuomo Must Resign, Most Say

An overwhelming majority of respondents in the poll, 70 percent of them, said Cuomo should resign as governor. Only 25 percent said he should not.

The vast majority of Republicans, 88 percent, think Cuomo should step down and 76 percent of independent voters agree. Thirty-six percent of Democrats, meanwhile, think the governor should not resign, while 57 percent think he should.

As Quinnipiac University Polling Analyst Mary Snow put it, "New Yorkers of all stripes are sending a clear message to Governor Cuomo that it is time to step down from office." 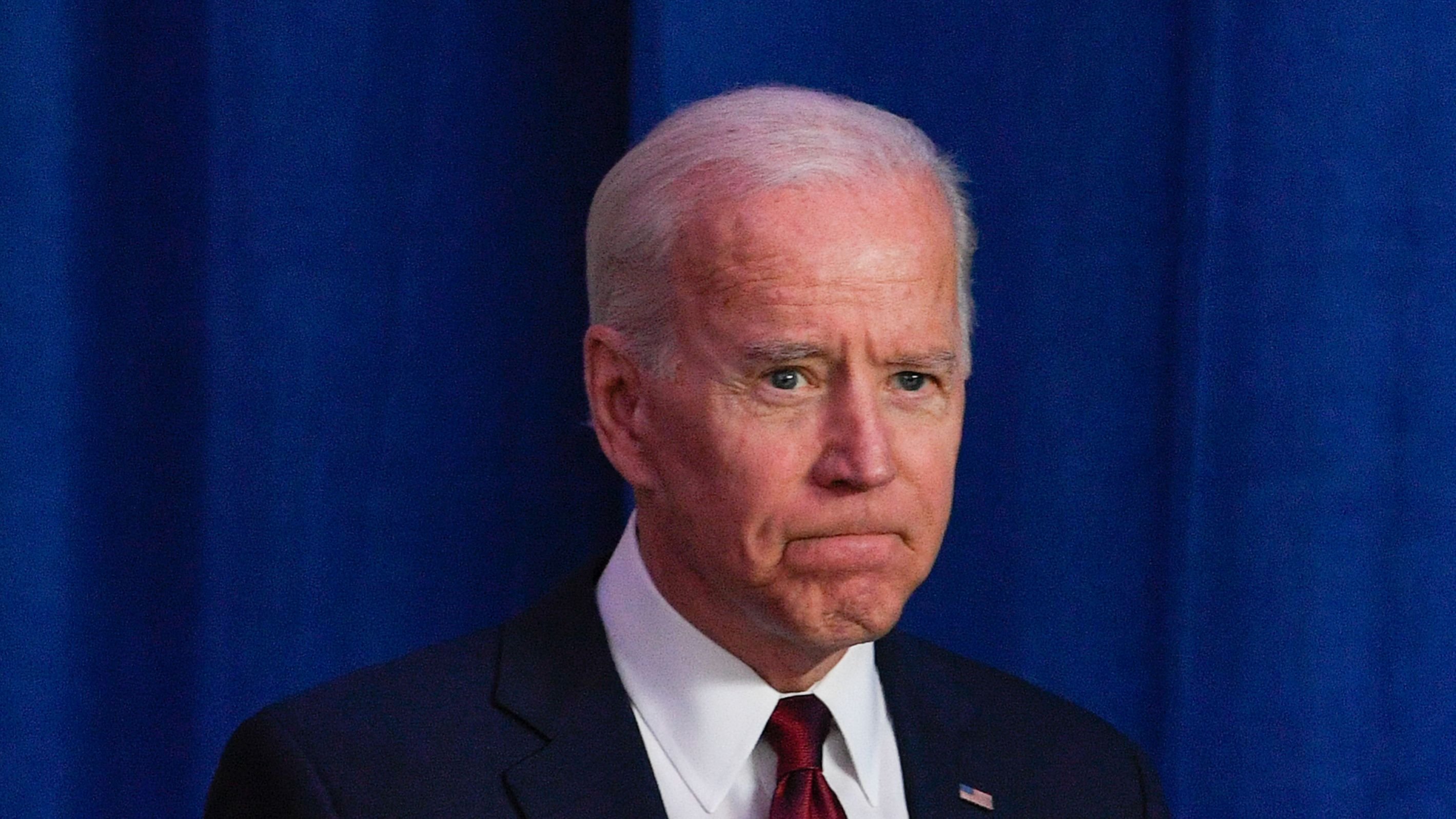 Cuomo maintains that he never touched anyone without consent and that his inappropriate comments were misinterpreted, but New Yorkers seem to disagree.

Sixty-five percent of respondents in Quinnipiac's poll said they think Cuomo sexually harassed multiple women. Seventeen percent said the opposite, while 18 percent did not offer an opinion.

Most respondents, 55 percent of them, said Cuomo should be charged with a crime over alleged sexual harraseement, while 29 percent said he should not and 16 percent did not offer an opinion on the matter. 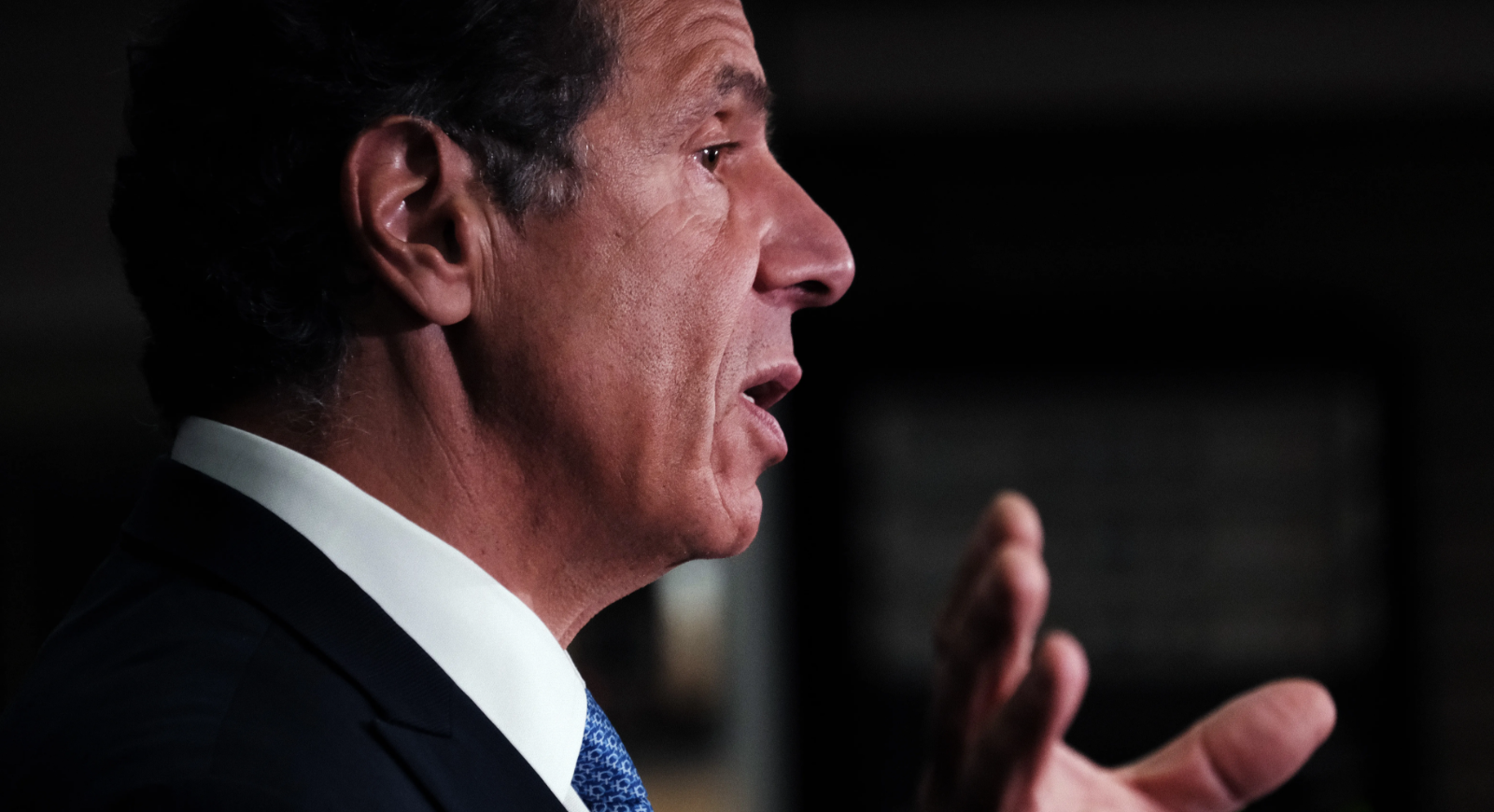 New York Attorney General Letitia James announced this week that an independent probe found Cuomo sexually harassed almost a dozen women, but it remains unclear if the state will press criminal charges against the governor.

However, Democratic politician Lindsey Boylan -- the first woman to publicly accuse Cuomo of sexual harraseement -- will sue the governor and his allies for trying to smear and discredit her, according to the New York Post