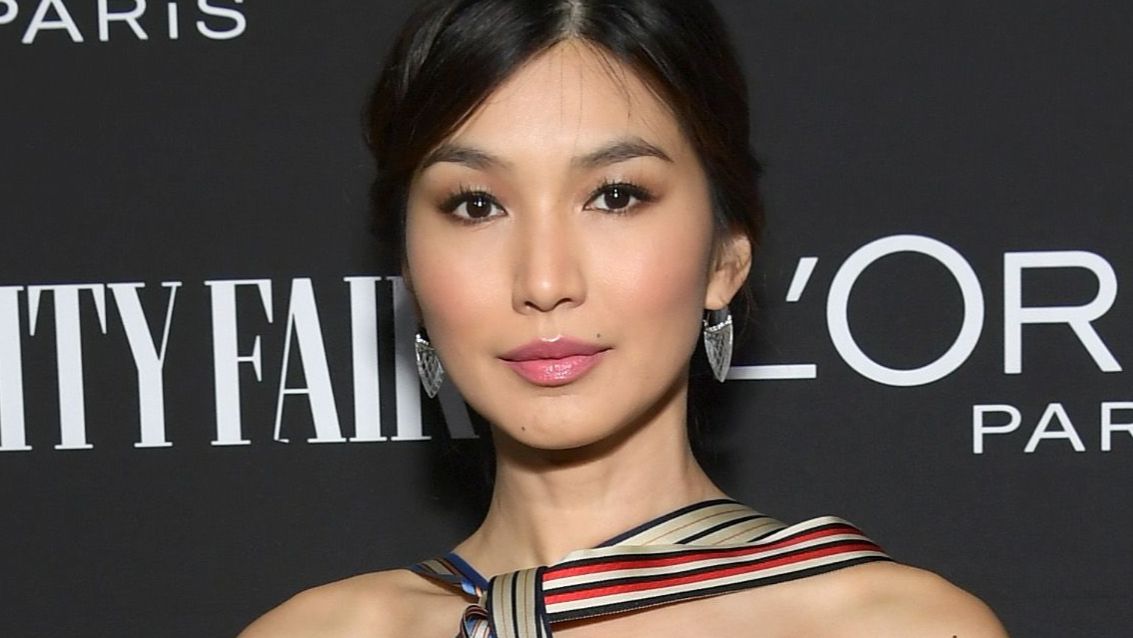 In a new interview in the September 2021 issue of British Vogue, Chan opened up about her role as Sersi in the highly-anticipated film, who she told the magazine is "not your typical superhero."

"[Sersi's] not necessarily the best fighter, she doesn't have the most obviously impressive powers. The main thing is she's an empath," Chan told the outlet, according to a report shared by PEOPLE on Thursday, August 5. 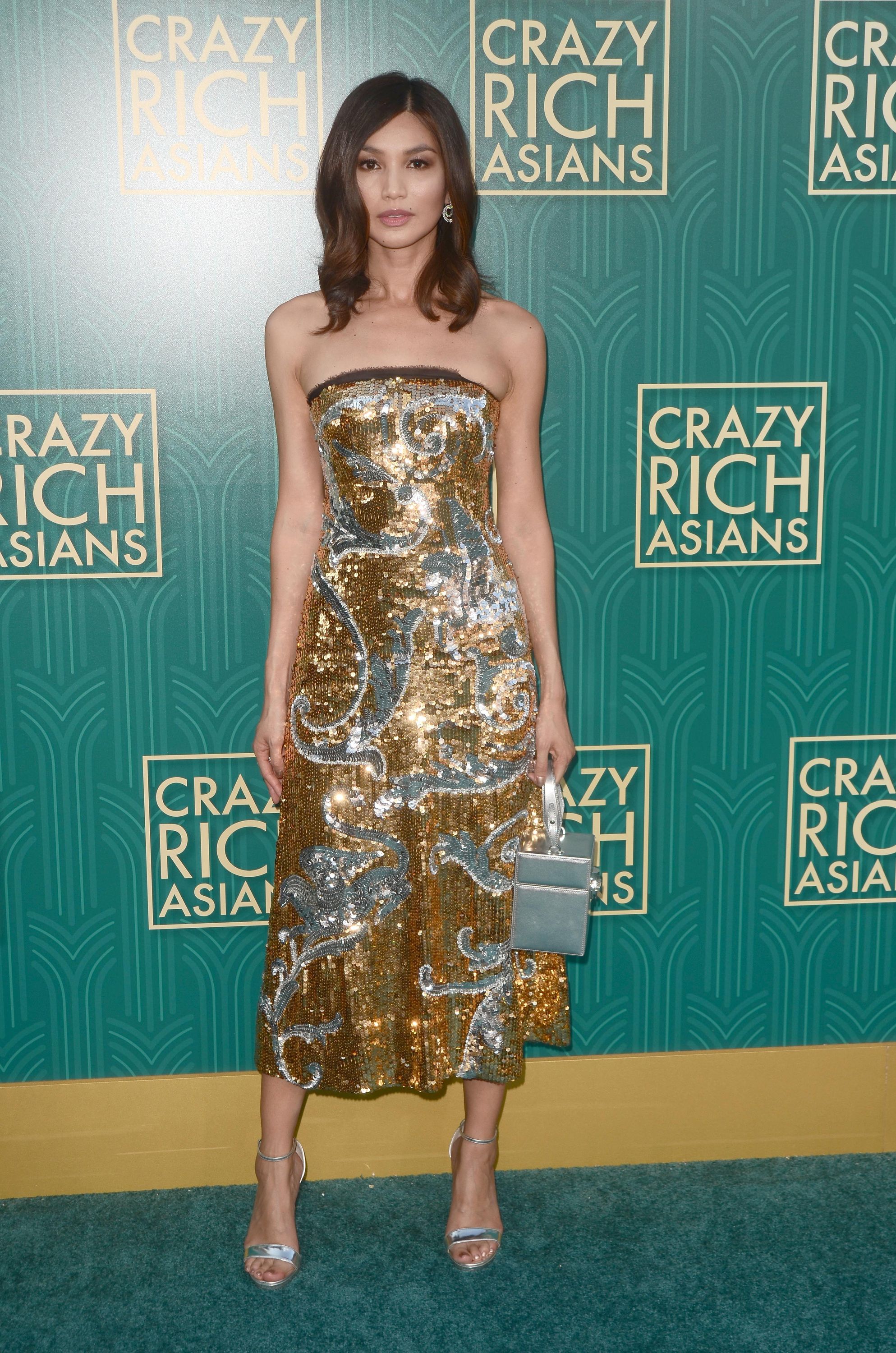 "She has a connection with humans, and with the world and the earth. That is her strength, so I leant into that," Chan continued.

In the movie, Chan's character will be seen forming a deep connection with Ikaris, another super-powered immortal who is played by actor Richard Madden, who is most known for his role in Game of Thrones.

Looking back at the experience the two of them had together, Chan described it as "fun," giving a nod to her longtime friendship with her 35-year-old co-star.

Gemma Chan And Richard Madden Are 'Soulmates' In The Film 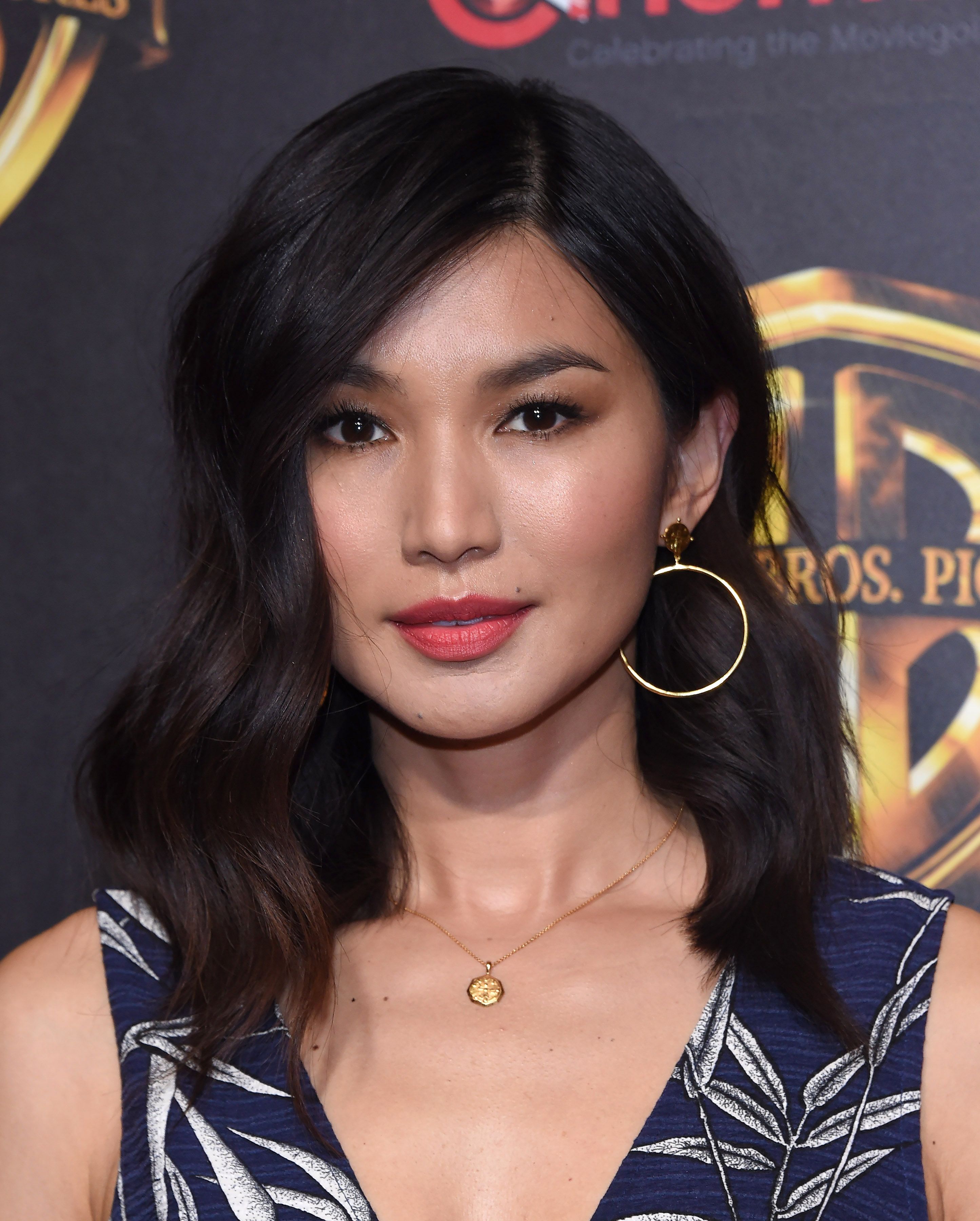 Speaking of the two characters in the Marvel film, Chan said her character, and that of Madden, are "soulmates."

"She and Ikaris are kind of immortal soulmates. That was a fun thing to play," the actress said. "Over a span of a thousand years, how do you play a normal relationship? The good thing is, Richard and I have known each other for over 10 years."

Chan first entered the Marvel Universe in 2019 when she played the role of sniper Minn-Erva in Captain Marvel.

Gemma Chan Was Excited To Return To The Marvel Universe 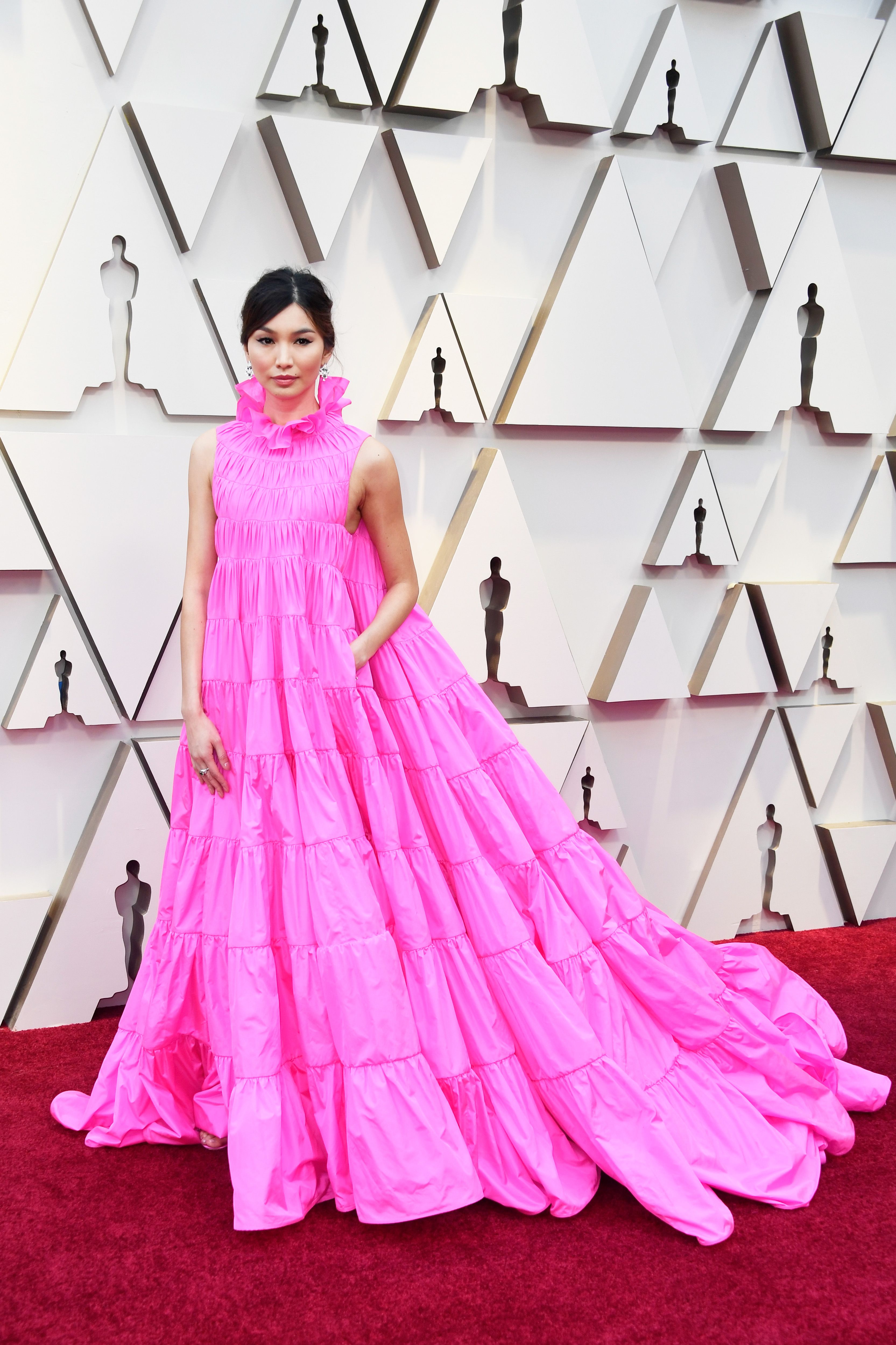 Months ahead of the premiere of Eternals, the Crazy Rich Asians star told British Vogue for their latest episode she was pleasantly surprised when she was invited back to the Marvel community for its newest movie.

"First of all, I never expected to be back in the [Marvel Universe]," Chan explained. "So that was a surprise. And then to be working with an East Asian female director – I would never have dreamt of that, even just a few years ago."

The Reception Towards Gemma Chan Has Been 'Warm' Chan also expressed surprise in her second role within the Marvel Universe earlier this year.

“I feel very lucky to have been welcomed back into the MCU so quickly after my first appearance; the reception has been very warm,” she told Empire in The British New Wave issue. “I feel fortunate because we had a lot of crossover in the crew between the two films so there was continuity in that sense, but these are completely different projects, in completely different times, the characters are different.”