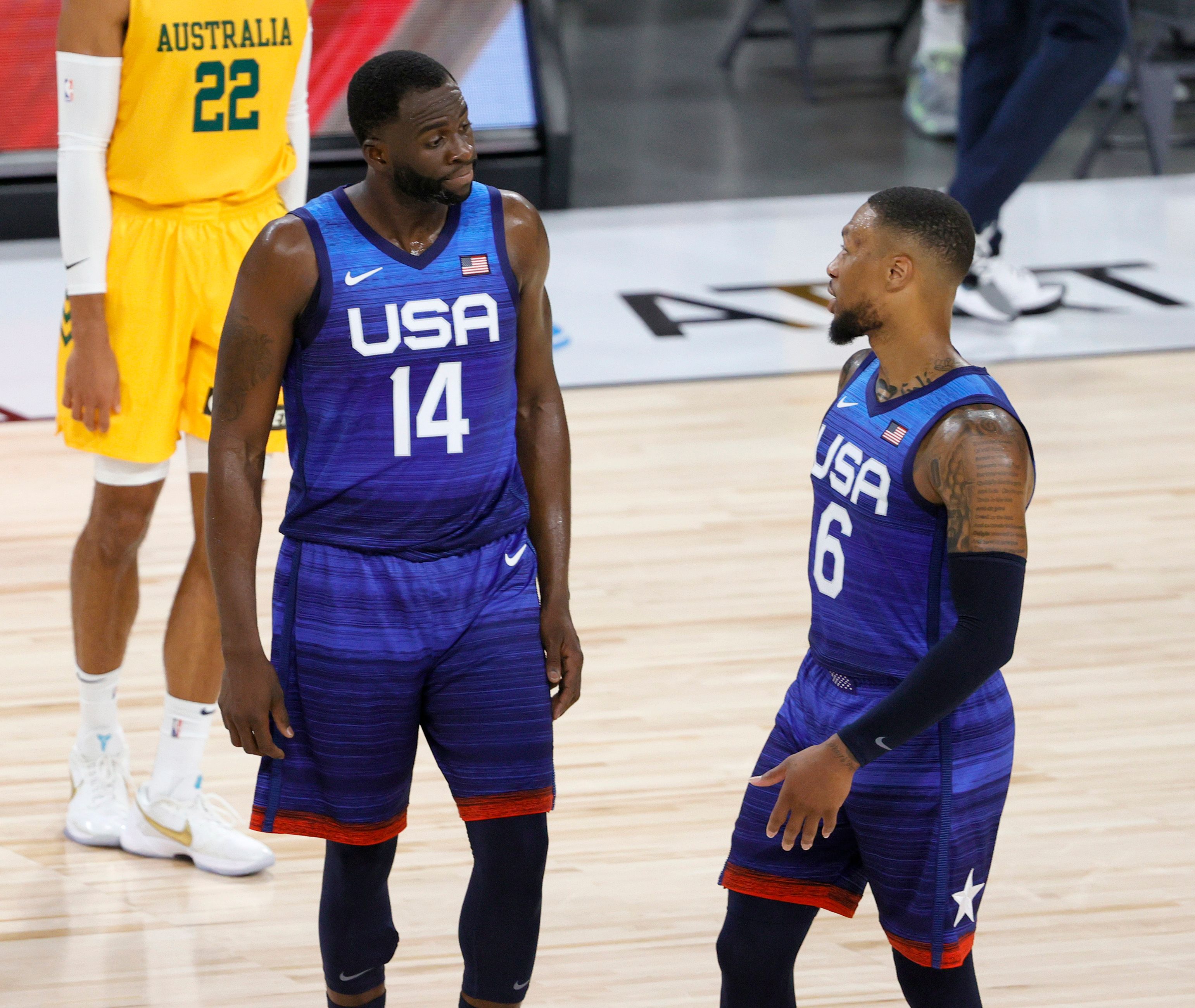 Since they suffered a first-round exit at the hands of the Denver Nuggets in the 2021 NBA Playoffs, rumors have been continuously swirling around All-Star point guard Damian Lillard and the Portland Trail Blazers. However, despite numerous calls for them to trade the face of the franchise, the Trail Blazers still haven't shown a strong indication that they are planning to move Lillard and undergo a full-scale rebuild.

Lillard has also denied that he's no longer happy in Portland, saying that he remains committed in helping the Trail Blazers win their first NBA championship title. 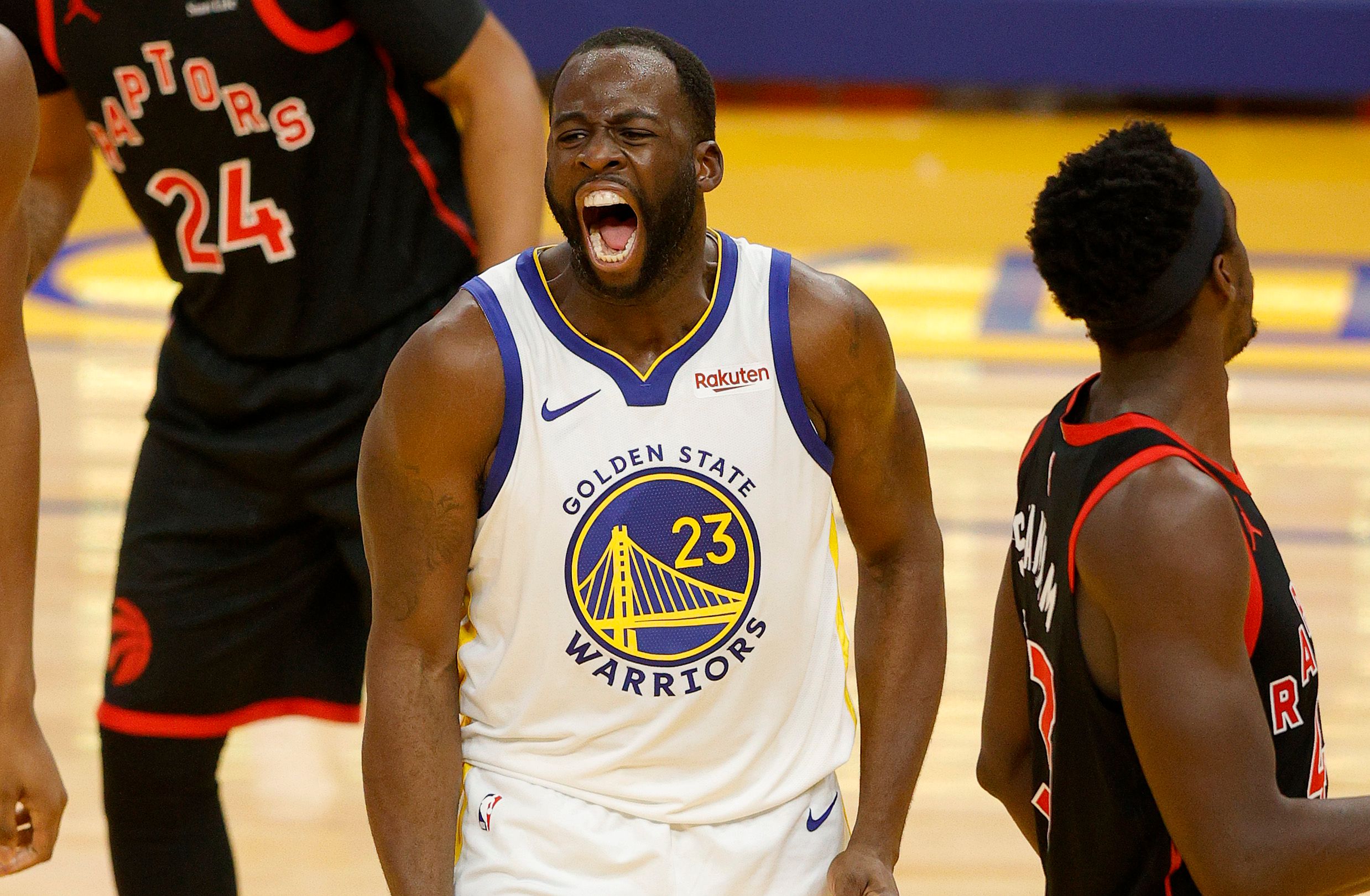 Instead of leaving Portland for a better team, Lillard is doing his part to help the Trail Blazers build a more competitive roster for the 2021-22 NBA season. In a recent episode of ESPN's The Jump, NBA insider Brian Windhorst said that Lillard could be trying to recruit Golden State Warriors power forward Draymond Green to Portland.

"Draymond and Damian are buddies," Windhorst said, as quoted by NBA Central via Twitter. "They love to hang out with each other and play with each other. I think Dame would like to get Draymond to the Blazers" 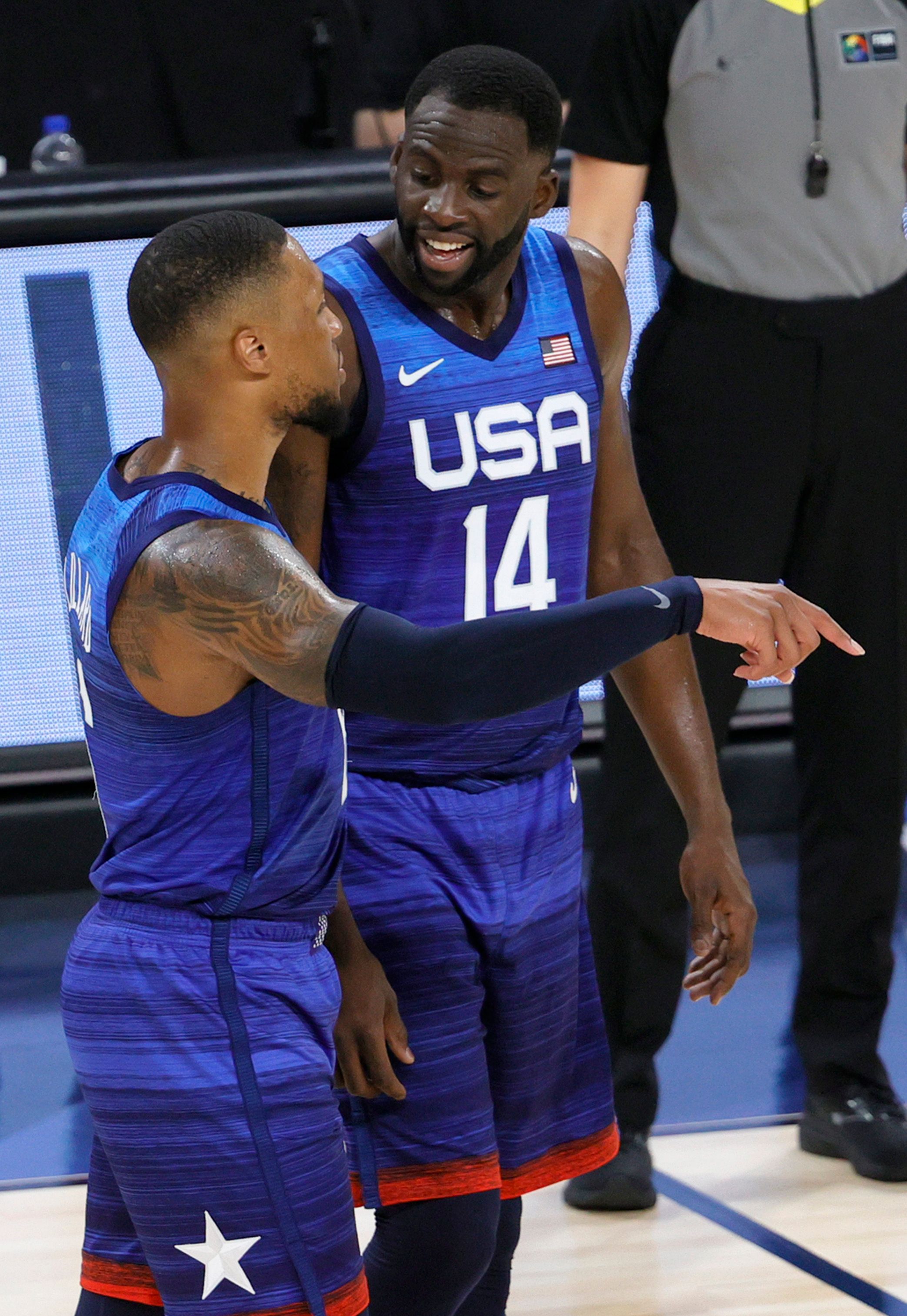 Lillard is yet to confirm or deny Windhorst's revelations, but no one would be surprised if it's true. It has been one of the worst-kept secrets in the league that some players are using major sports events like the Olympics as an avenue to recruit potential teammates.

However, though they have formed a good relationship during their brief time together as members of the USA men's national basketball team, it remains unknown if it would be enough to convince Green to leave the Warriors for the Trail Blazers.

Draymond Green Could Give Trail Blazers A Defensive Identity 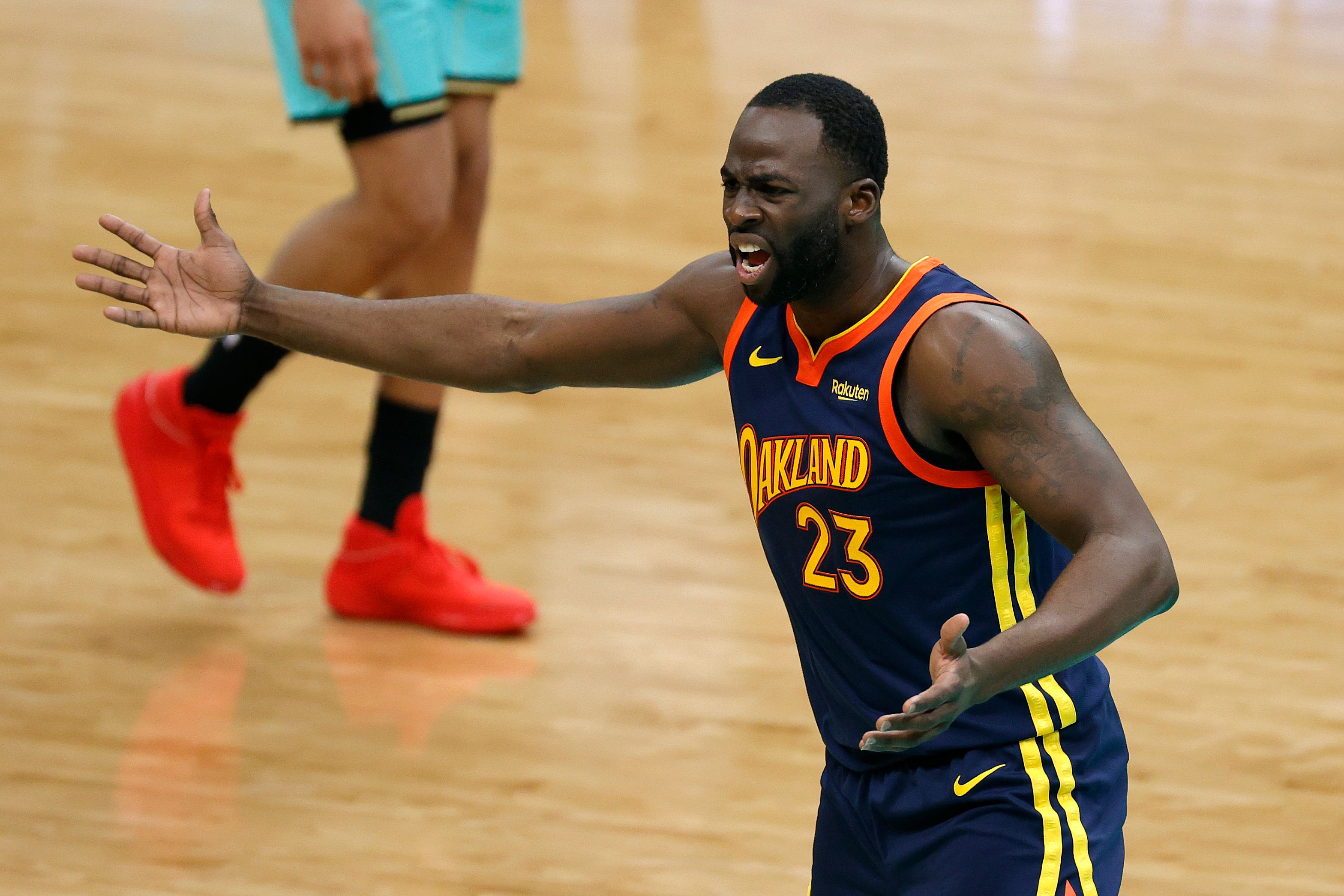 It's easy to understand why Lillard would want to have Green in Portland. Green may not be on the same level as LeBron James, Kevin Durant, Anthony Davis, and Giannis Antetokounmpo, but he would still be an incredible addition to the Trail Blazers. His potential arrival in Portland would help them improve their defensive efficiency that ranked second-worst in the league last season, allowing 113.4 points per 100 possessions, per ESPN.

Green would give the Trail Blazers another reliable scorer behind Lillard and CJ McCollum, as well as a great rebounder, playmaker, defender, and floor-spacer. Last season, he averaged 7.0 points, 7.1 rebounds, 8.9 assists, and 1.7 steals while shooting 44.7 percent from the field, per ESPN.

A potential tandem in Portland may only have a minimal chance of happening but if he's serious about teaming up with Green, Lillard should also think of the possibility of joining him in Golden State. The Warriors have long been eyeing to add Lillard to their roster, hoping that he could be the fourth superstar that would help Green, Stephen Curry, and Klay Thompson reclaim their throne and revive their dynasty next year.

Unlike the Trail Blazers, the Warriors possess enough trade assets to make the Lillard-Green partnership happen in Bay Area.