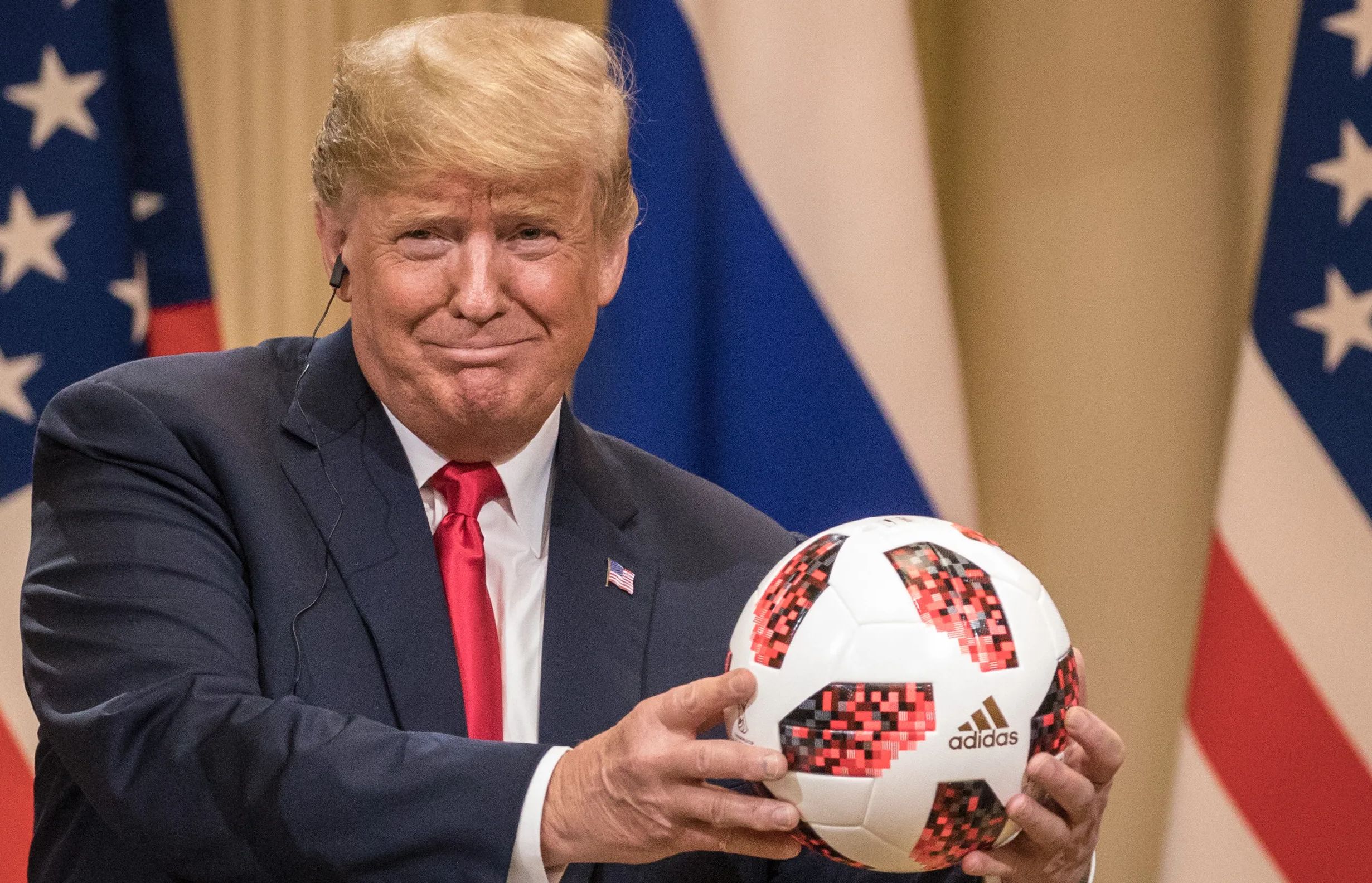 The United States Women's National Soccer team (USWNT) came to the Tokyo Olympics hoping to win the gold medal, but things did not exactly go as planned.

After losing to Sweden in the opening game, the team recovered and reached semi-finals. But, they were defeated by Canada. In the end, Megan Rapinoe and others won the bronze medal, defeating Australia 4-3.

According to former President Donald Trump, the U.S. women's soccer team failed to win the gold medal because it was too "woke."

In a puzzling statement released early Thursday, Trump took on the role of a sports commentator and claimed that the USWNT lost because some players have liberal politics.

"If our soccer team, headed by a group of Leftist Maniacs, wasn't woke, they would have won the Gold Medal instead of the Bronze," the former commander-in-chief said in his statement, as Forbes journalist Andrew Solender reported via Twitter.

"Woke means you lose, everything that is woke goes bad, and our soccer team certainly has."

Trump said there were "a few Patriots standing" in the U.S. women's soccer team and suggested that liberal players be replaced with conservative ones.

"Unfortunately, they need more than that respecting our Country and National Anthem. They should replace the wokesters with Patriots and start winning again," the former president said.

As Yahoo Sports recently reported, U.S. women's national team knelt before kickoff of their Olympic openers to protest racism. However, all 18 players stood for the anthem before playing against Sweden. 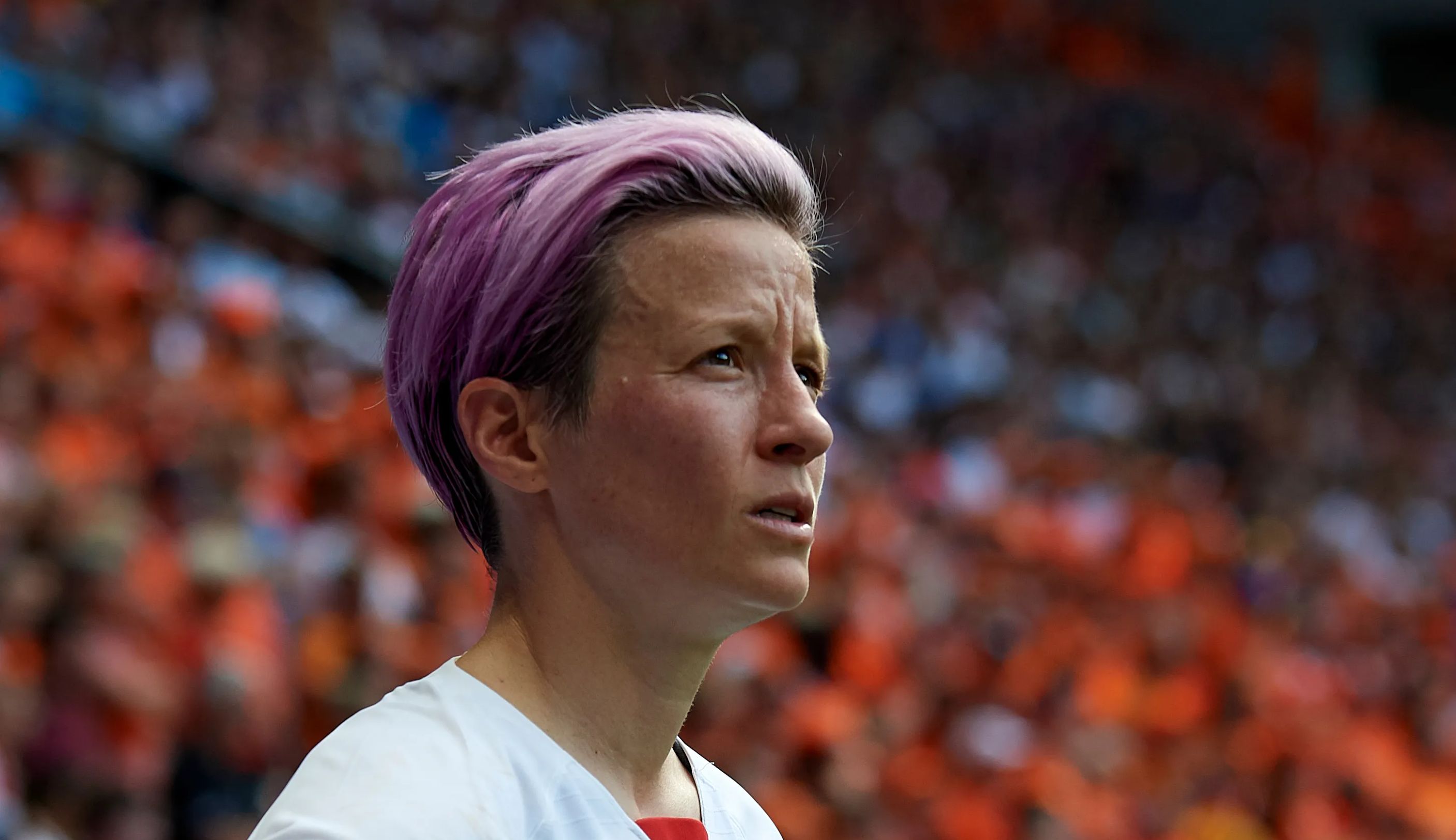 "The woman with the purple hair played terribly and spends too much time thinking about Radical Left politics and not doing her job!" he said.

Rapinoe did not play terribly: She scored two goals against Australia and played a key role in the U.S. winning the bronze medal.

The former president has previously clashed with Rapinoe and repeatedly attacked her via Twitter. The attacks intensified after Rapinoe famously refused to meet with him at the White House.

As The Independent reported, conservative pundits Ben Shapiro, Joel Pollak and several others have also pointed to the team's "woke" politics as reason for their loss to Canada.

"The US Women’s Soccer Team went WOKE and now they lost to Canada. That’s what happens when you put political propaganda before sport and hard work," conservative author Brigitte Gabriel tweeted.

Neither American nor Canadian players knelt before the game.