Survivor is returning to television screens in India.

According to a report from Deadline, Banijay, the producer of the popular reality show, signed a deal with Tamil entertainment network Zee Tam that will bring back the show following a 10-year hiatus.

However, while the series gained popularity decades ago on network television, the upcoming installment of the series will air on Zee Tam's streaming service, ZEE5.

Survivor will be produced by Banijay Asia for its new season after previously being featured on Disney’s StarPlus.

'Survivor' Is Not For The Weak-Minded 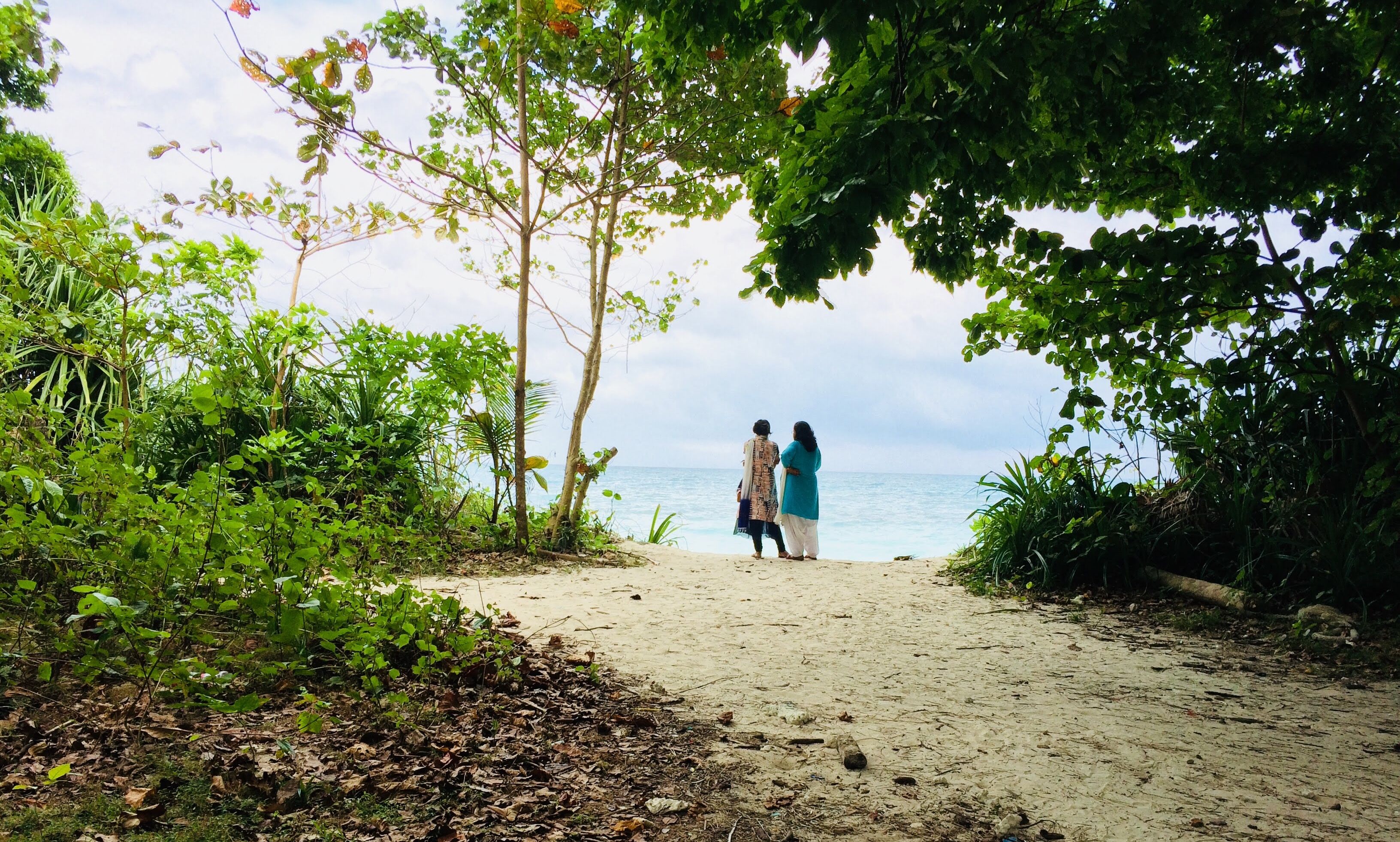 As fans of the longtime reality series well know, Survivor tests not only the physical limits of each of its cast members, but also their spirit as they are dealt with challenge after challenge as they attempt to survive.

Throughout the series, contestants are seen learning to life off the land as they are forced to capture their own food and make their own shelters.

As time goes on, the struggles intensify, which often prompts certain cast members to bow out. As Deadline revealed to its readers, Survivor India is the 48th installment of the popular series since it was first launched in 1997.

Just this year, the series was produced in 22 different territories.

Following its initial launch many years ago, CBS aired a whopping 40 seasons of their hit series and recently, one of those seasons drew an impressive 10 million viewers.

“The Tamil industry has always been experimental and bringing a reality show of this nature will only broaden the genre further,” said Deepak Dhar, CEO of Banijay Asia. Siju Prabhakaran, EVP and south cluster head, ZEEL, said in a statement. 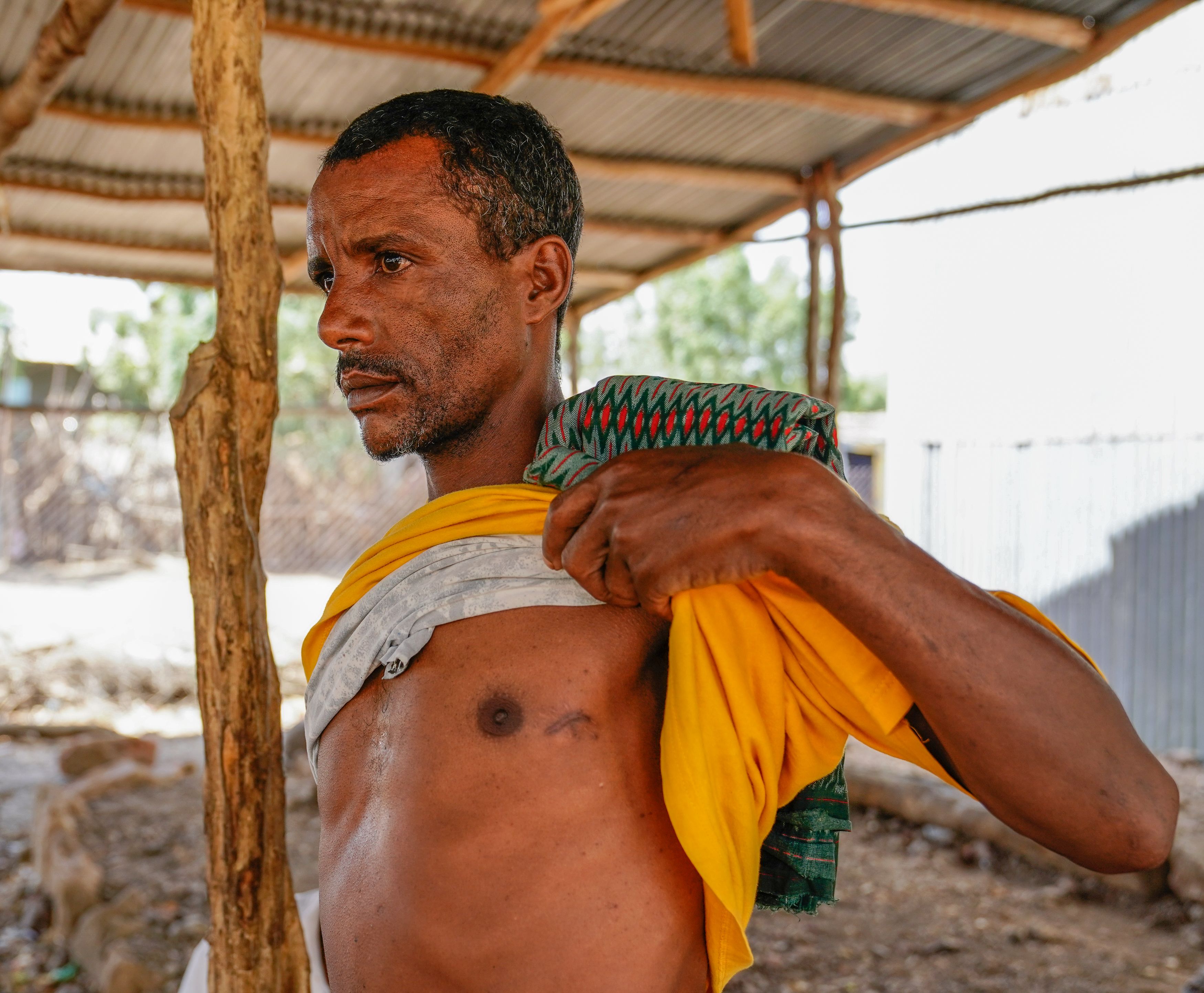 "From the production value to the portfolio of talent, Zee Tamil has truly embarked on a journey in partnership with Banijay Asia to redefine quality entertainment in the market,” he continued.

The latest Survivor deal regarding the series' upcoming airing in India was the second major deal for Banijay that day.

In addition to securing the show's return, the production studio also inked a deal to bring Lego Masters to China.

Lego Masters has been airing on FOX in the United States since February 2020. 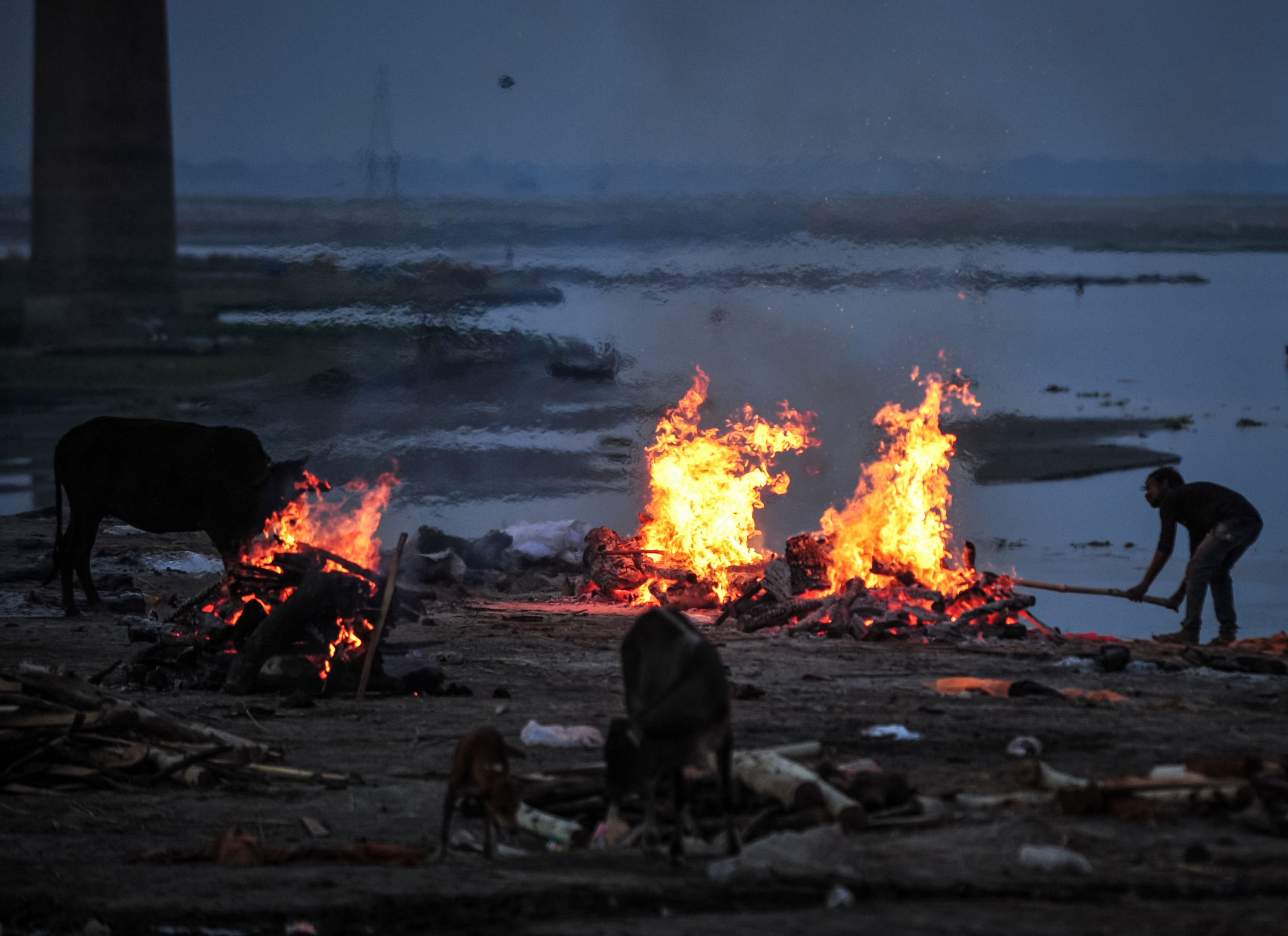 News of the return of Survivor comes just months after the Times of India shared a report in which they confirmed a new season of Survivor would soon be launched in Tamil.

In June, the outlet said that Survivor would be "launched very soon" with only a few minor changes to its format.

According to the report, the new season of Survivor in India will feature at least 16 contestants, most of whom will reportedly be film stars.

At the time of the report, Silambarasan, Dhanush and Siva Karthikeyan were said to be possible hosts.