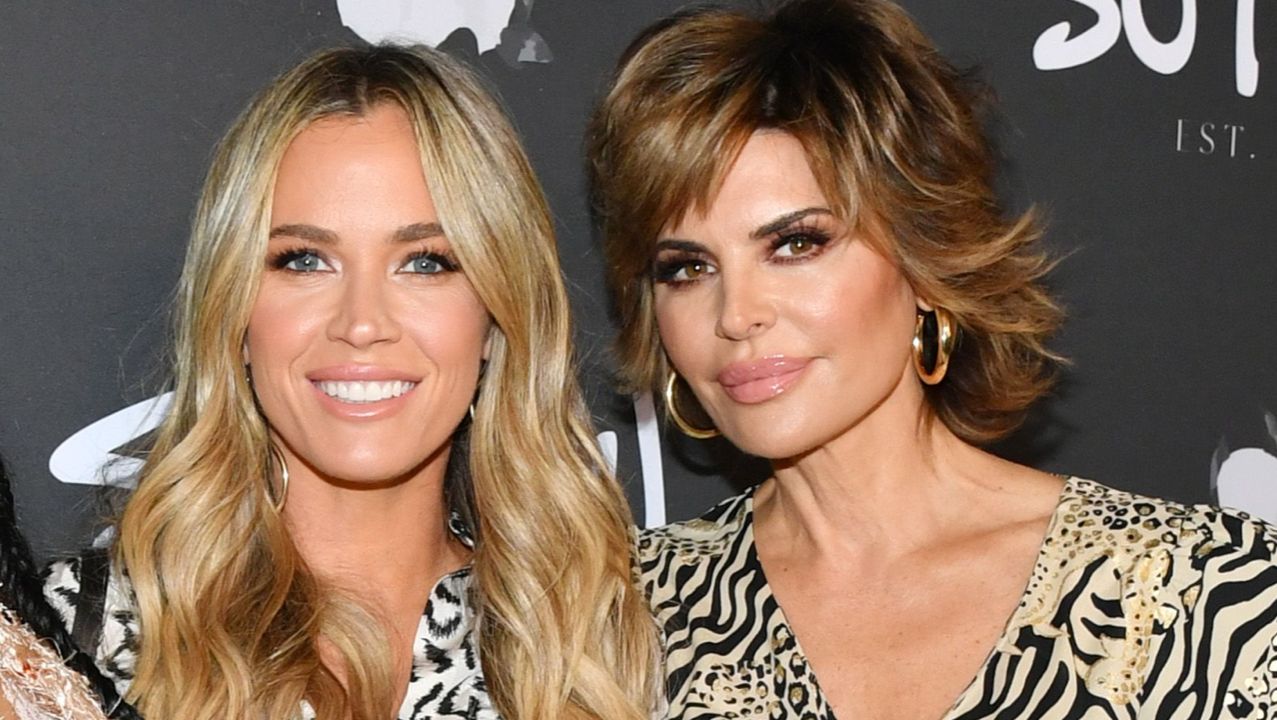 Teddi Mellencamp hosted a Q&A session with her fans and followers on her Instagram Story on Tuesday night and during the online chat, the former Real Housewives of Beverly Hills cast spoke about the currently airing 11th season of the show, as well as her upcoming cameo on the series.

"I have a feeling not too far off but I’m not 100 percent sure. It wasn’t even on last week so just keep tuning in. Maybe you’ll see me around," she teased on August 3. 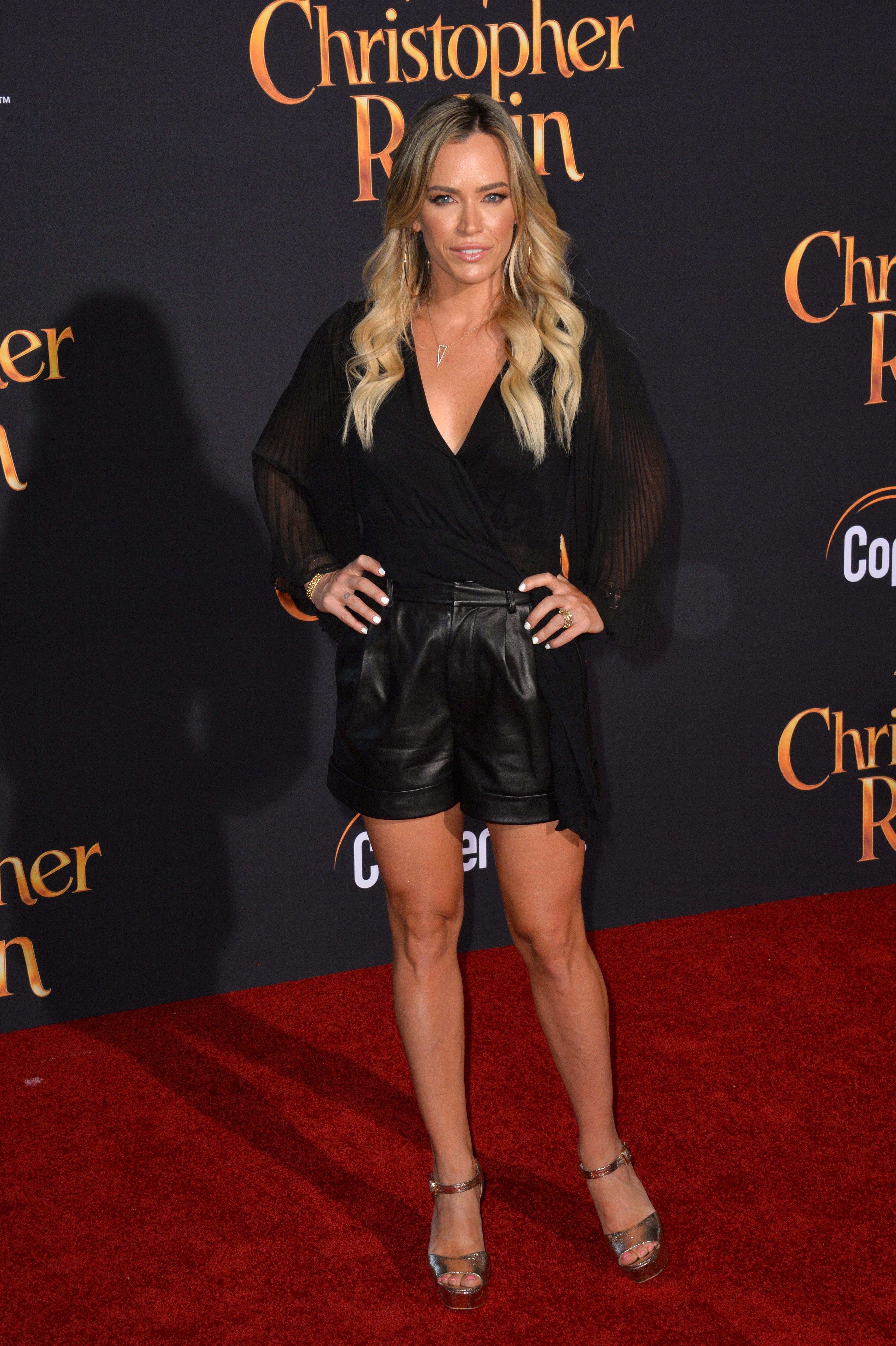 When one of her fans asked her how she felt about season 11, Mellencamp said that as a view, she believes it is overall a "good season."

"There’s all the things you would want as an escape from your own life to watch drama and lifestyle, etc. But as somebody who knows the women, I can’t imagine how hard," Mellencamp added, seemingly in a nod to the ongoing legal drama facing her ex-co-star Erika Jayne, who was accused of embezzlement at the end of last year. 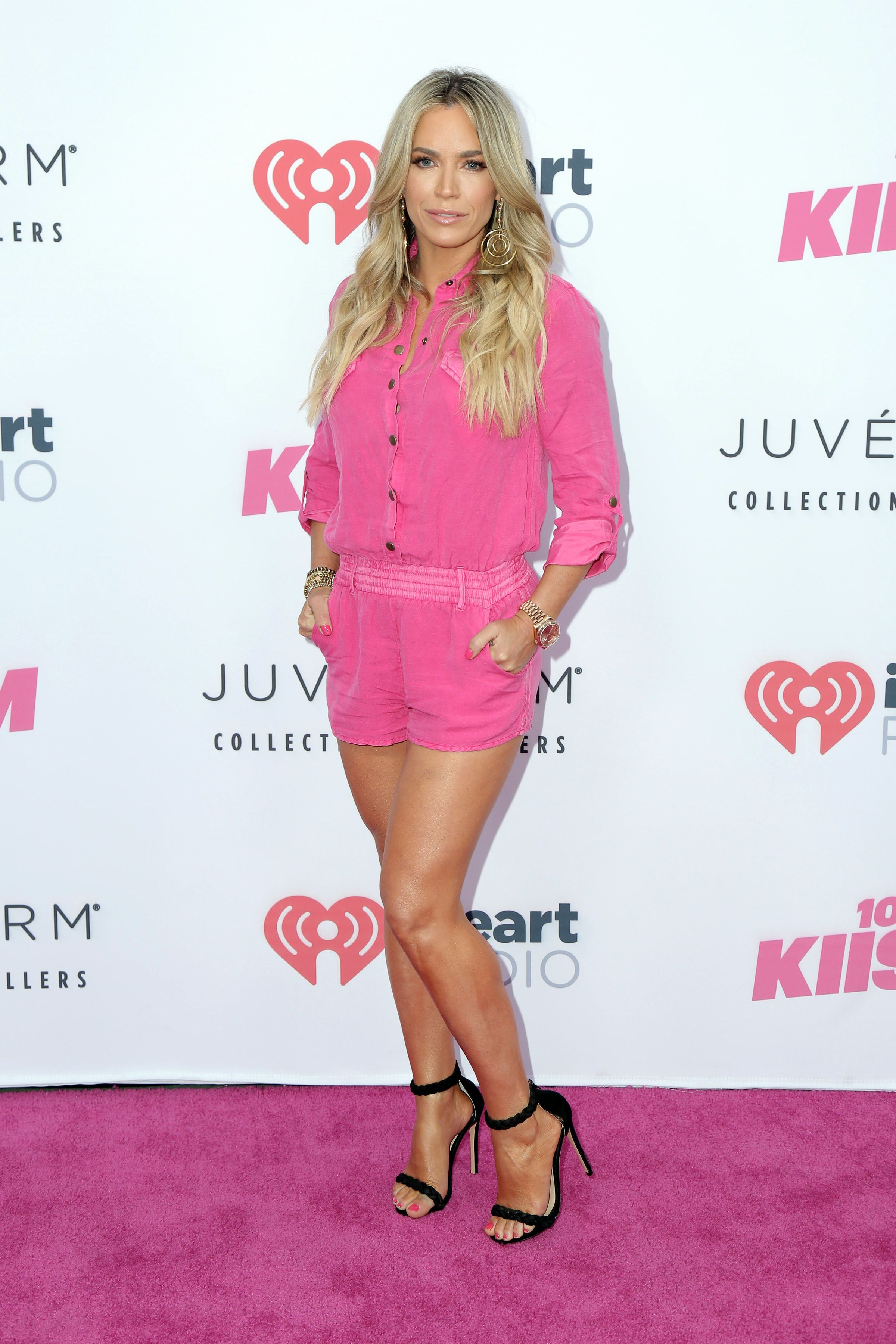 After going public with her past COVID-19 diagnosis during an episode of her podcast days ago, Mellencamp reacted to someone who wondered if she kept it a secret for a reason.

"I just wanted to be feeling better before I shared and have those conversations with my kids and my family and be in a good headspace for when I did open up on social media because I knew what would come once I did,” she explained.

As for her the bruised eye and lip she sustained in late-night fall last month, Mellencamp said her lip is still healing. Another fan of Mellencamp's wanted to know what her husband, Edwin Arroyave, did that she found to be his most annoying habit.

In response, Mellencamp revealed it was the way in which he flosses in bed.

"It’s that he flosses in bed. He brushes his teeth and then he flosses, which like, dentists out there, correct me if I’m wrong, aren’t you supposed to floss first and then brush? He does it every single night, leaves the floss around," she stated. 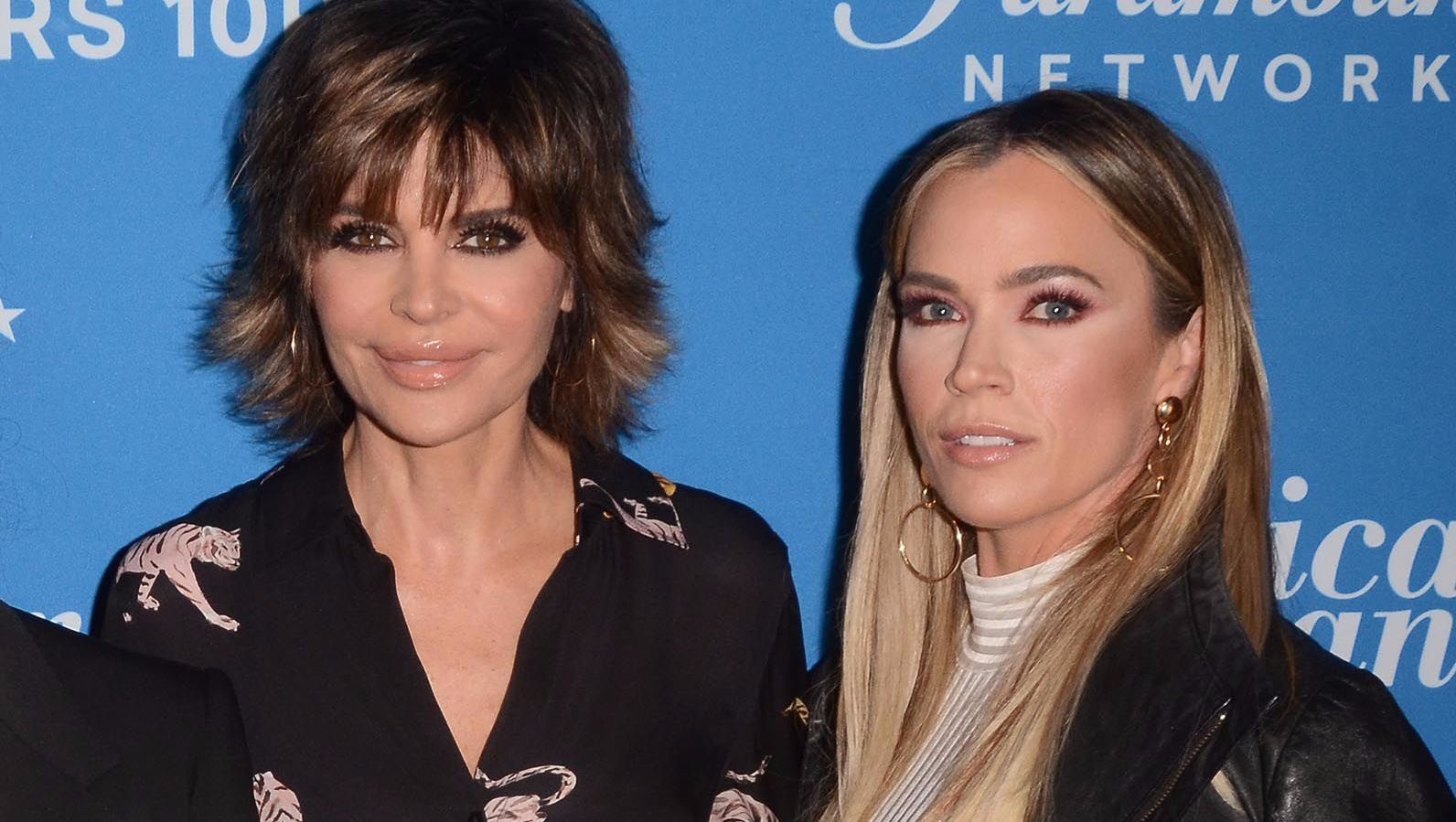 When a fan wanted to know her lipstick preference, Mellencamp said it was "hands down" Rinna Beauty.

"I can’t recommend it enough and I’m not just saying that because she’s my friend. It’s excellent. All the colors are great and it stays on well and it’s not so sticky it gets stuck to your teeth," Mellencamp gushed.

To see more of the Real Housewives of Beverly Hills cast, don't miss new episodes of season 11 on Wednesday nights at 8/7c on Bravo.